KitBash3d, the brand new 3d architectural asset store offering kits to concept artists, matte painters, and illustrators, has released the newest addition to its library: Victorian. After the successful launch and the industry-wide buzz surrounding its high quality kits, the KB3D Festival and the #KB3Dcontest, KitBash3d is eager to prove that they are just getting started bringing value to the community.

Check Out the Kits!

Within the virtual packaging of Victorian are numerous towers, monuments, stately edifices, and city blocks that could paint a world of any European or American city from the 1800’s to present day. Or, if you break the kits out like Blade Runner 2049 concept artist Emmanuel Shiu has, you can bash all the kits together to create a world wholly your own.

To celebrate their launch, KitBash3d hosted their first live streamed tutorial series exclusively on Learn Squared’s Twitch Channel, titled “The KitBash3d Festival”. The festival live streamed tutorial demonstrations with all of its kits and an impressive line up of industry leading artists, including art director Ash Thorp (Ghost in the Shell, War for the Planet of the Apes), concept artist Jan Urschel (Rouge One, Halo Wars 2), concept artist and illustrator Emmanuel Shiu (Ready Player One, Game of Thrones) and art director Nick Hiatt (Star Wars: The Force Awakens). Highlight videos from the festival will be released on KitBash3d’s social media over the next few months. 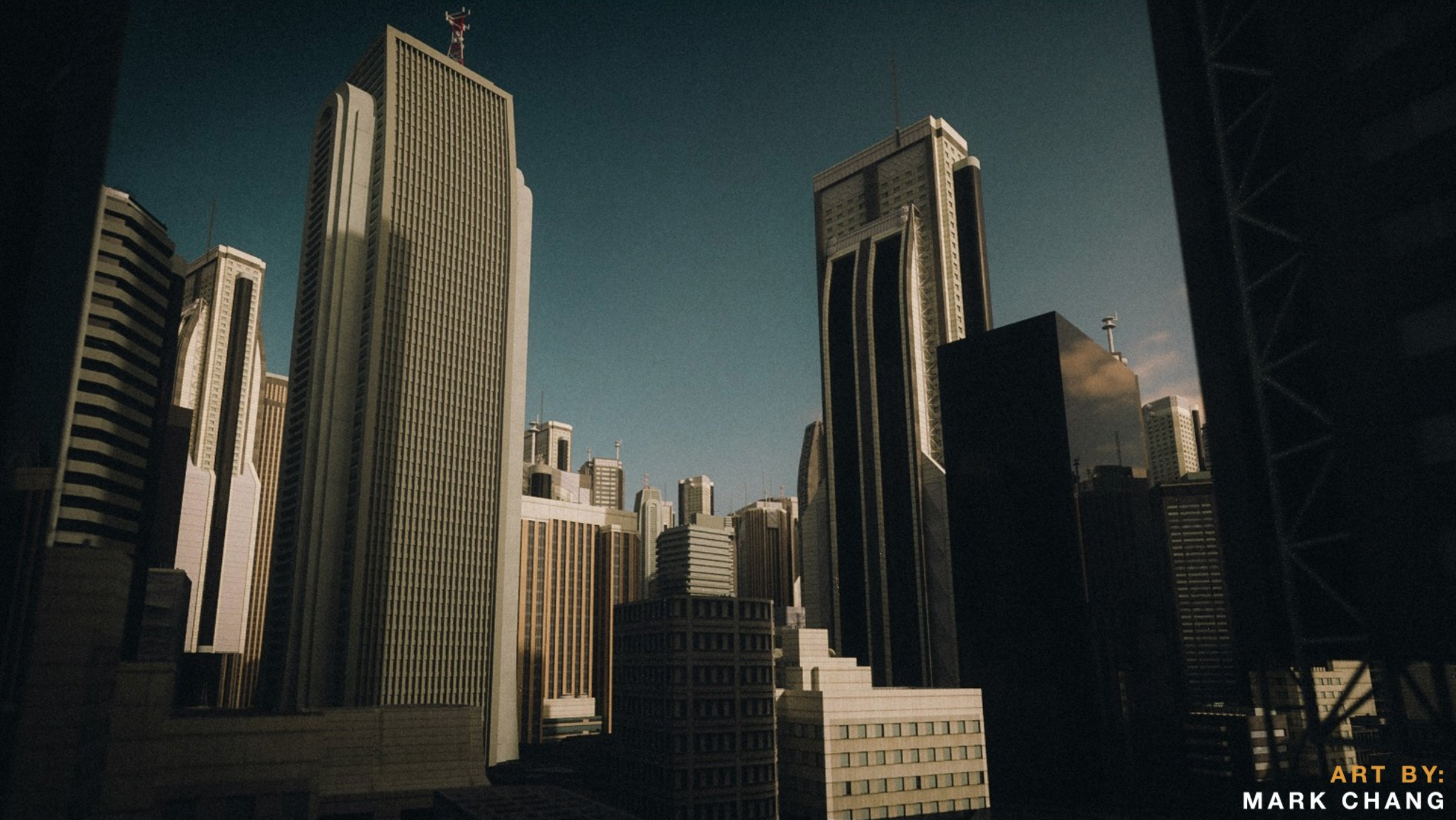 Hundreds of artists, students and high-end professionals alike, tuned in each week to participate in the highly interactive event leaving comments and asking questions that the artists and the KitBash3d team answered live. Each artist shared their unique creative process, beginning with the very basics of how to stage a scene. What Jan Urschel called “the focal point” for each visual storyteller, Nick Hiatt described as “the noun” of a concept artist or matte painter’s scene. The artists shared tips and secrets for how they step back and look at their work as a whole. Maxx Burman, KitBash3d co-founder and veteran matte painter, called his process for creating the box covers for the KB3D products as “portraying a mannequin without a head” to create an environment suitable for any character. This complemented another festival artist, Justin Goby Fields (Bright), who described his use of KitBash3d’s architectural assets as “setting the stage” for his creatures. This synchronicity allowed everyone from beginner students to veteran artists to take something away from the festival and learn new tactics. 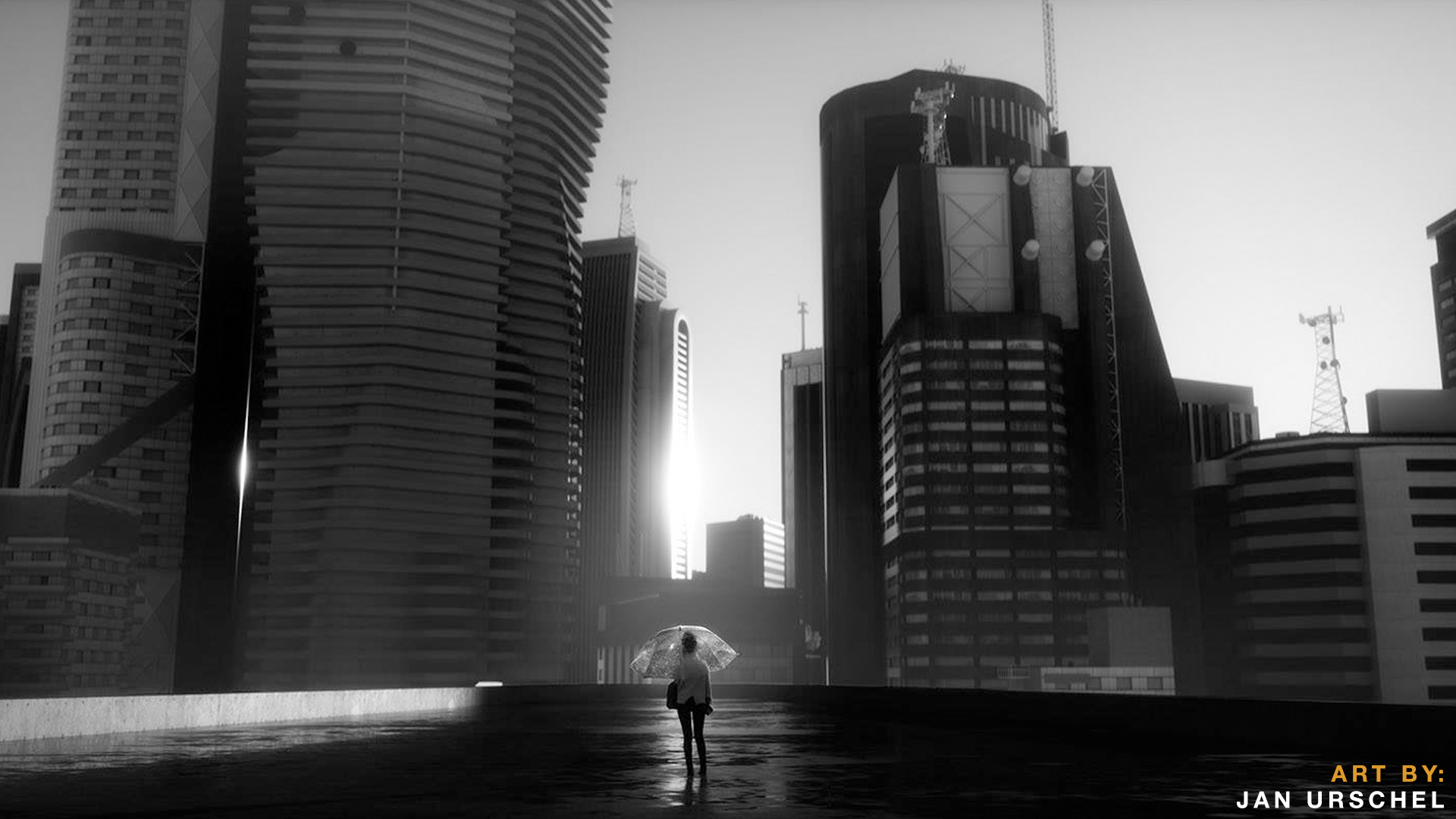 For the students, there were countless valuable “jump-start your career tips” from some of the more senior artists. Whether it was about venturing into the freelance waters for the first time or building a preliminary portfolio, artists like Hiatt, Shiu and Bioware creature designer Alex Figini took the extra time to share their comprehensive understanding of the business, its limitations, and ultimately how to thrive in the ever-evolving, ultra-competitive industry. 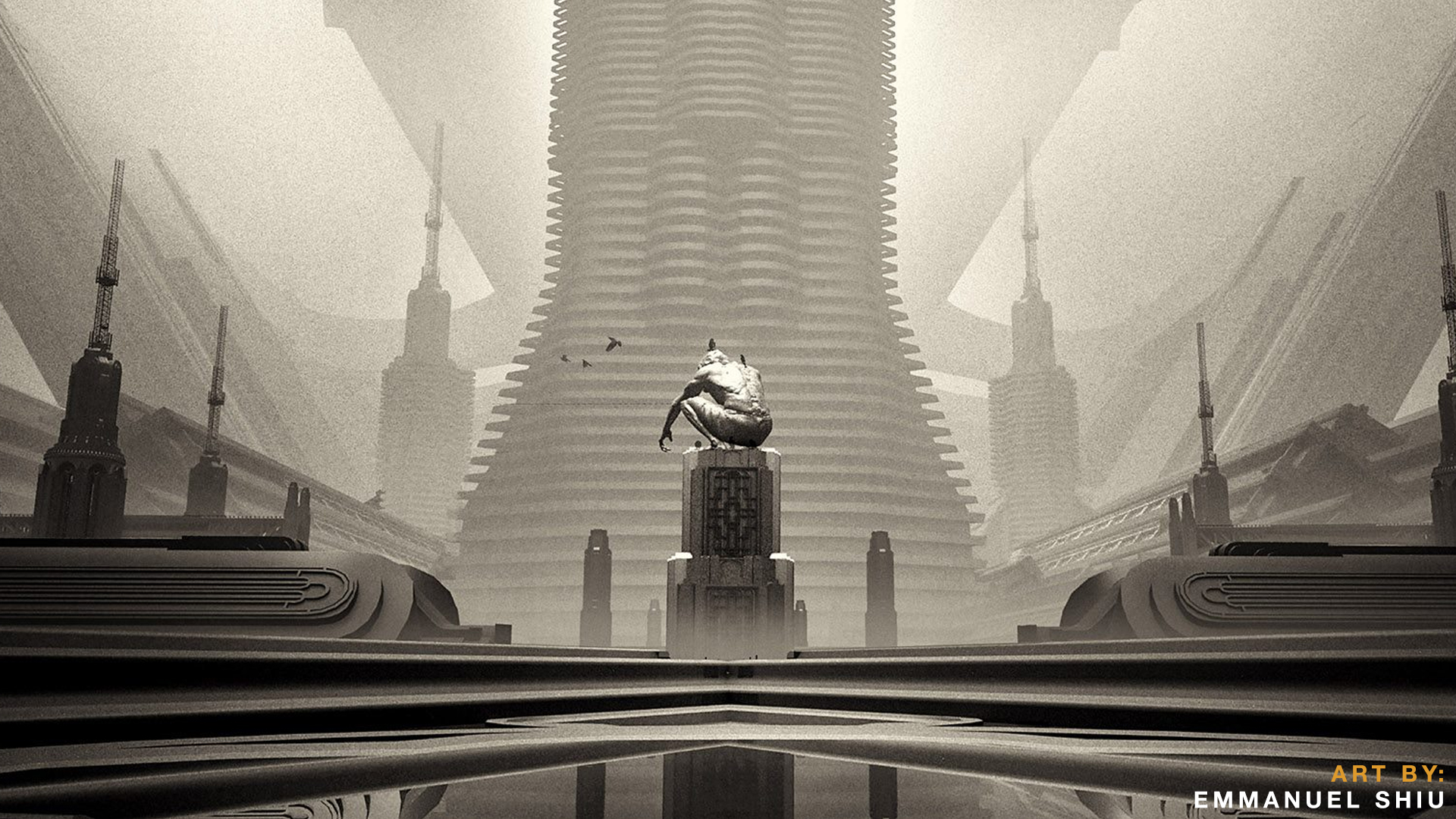 This engagement with artists and audience has driven the excitement behind KitBash3d’s first competition: #KB3Dcontest. To enter the contest, artists may download a free sample kit from www.kitbash3d.com and posting their work with it on social media using the tag #KB3Dcontest. Select contest participants have be featured live on The KitBash3d Show and a winner will be voted on by all the artists from the festival Oct. 17th at 10am. The winner will receive a free kit!

Download the sample kit below to join the newsletter and get details about the next #KB3Dcontest.

So far, the numerous entries have been incredible. “One of the most thrilling rewards for us at KitBash3d thus far has been to see all of the new and creative artwork our kits are inspiring” says Kitbash3d co-founder Banks Boutté. Below you can see some of the contest’s first entries. 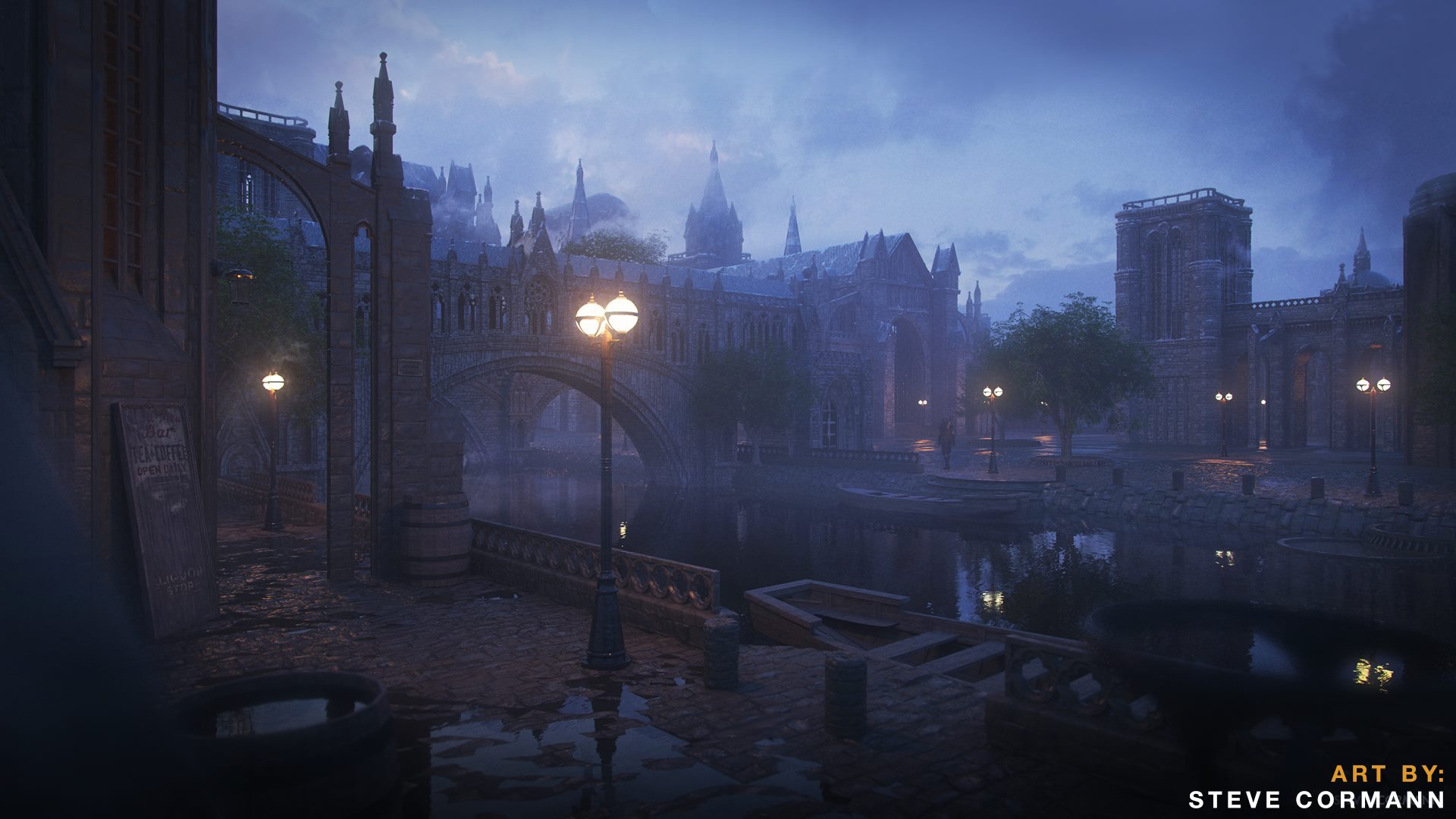 Do not miss your chance to enter The Sample Kit Contest and get involved in the KitBash3d community. Visit www.kitbash3d.com and enter your email to learn about exclusive deal offers and upcoming festival and contest details. You can also engage with @KitBash3d on Instagram, Facebook and Twitter! 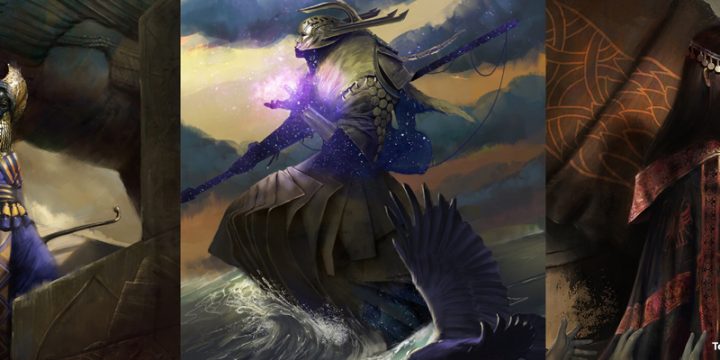 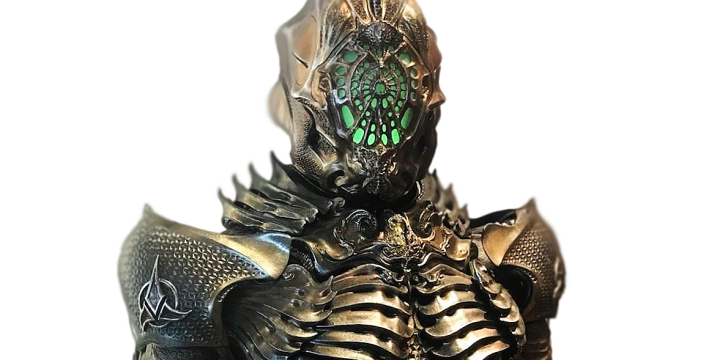 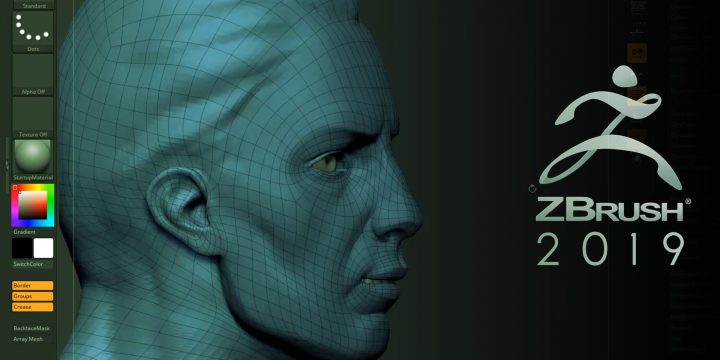