We’re happy to announce the second edition of Animation Week on ArtStation! From November 15th to 19th, you’ll be able to join exciting live events, discover inspiring projects, find new resources, and share your work with a large network of animators. Get started by uploading your animation work to your ArtStation portfolio!

To keep track of all animation content on ArtStation throughout the week, be sure to follow the #Animation channel. Click here to add it as a shortcut to your homepage.

How do I participate in the live events?

How do I upload my work to the Featured Channels?

When uploading or editing a project from your portfolio manager, scroll down to the “Tags” section of the page. In the Tags text box type in the tag you’d like to add to your work.

We’ll be highlighting a different channel that relates to animation every day during Animation Week. Be sure to add your relevant portfolio works to them to maximize your visibility!

See all artwork from the #Animation channel.

Discover animations that bring characters to life. Tagged artworks should include a video of the character’s movement or expressions.

Check out rendered visual effects for film, television, live-action, and animation, along with animated motion graphics.

See creative projects created by women working in the field of animation.

Join top studios on ArtStation Blogs for live, text-based Q&A sessions. This is a great chance to learn more about the animation industry! 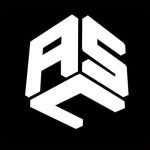 Aaron Sims, the mind behind some of this generation’s most unforgettable cinema creatures, began his career over two decades ago as a special effects makeup artist. His pioneering techniques in the world of visual effects influenced the early face of character and creature design in film, television, games, pre-vis, and VFX. The Aaron Sims Company was formed in order to bring together a wide range of the world’s most talented concept and visual effects artists and create memorable characters, creatures, VFX, costumes, and key scenes. 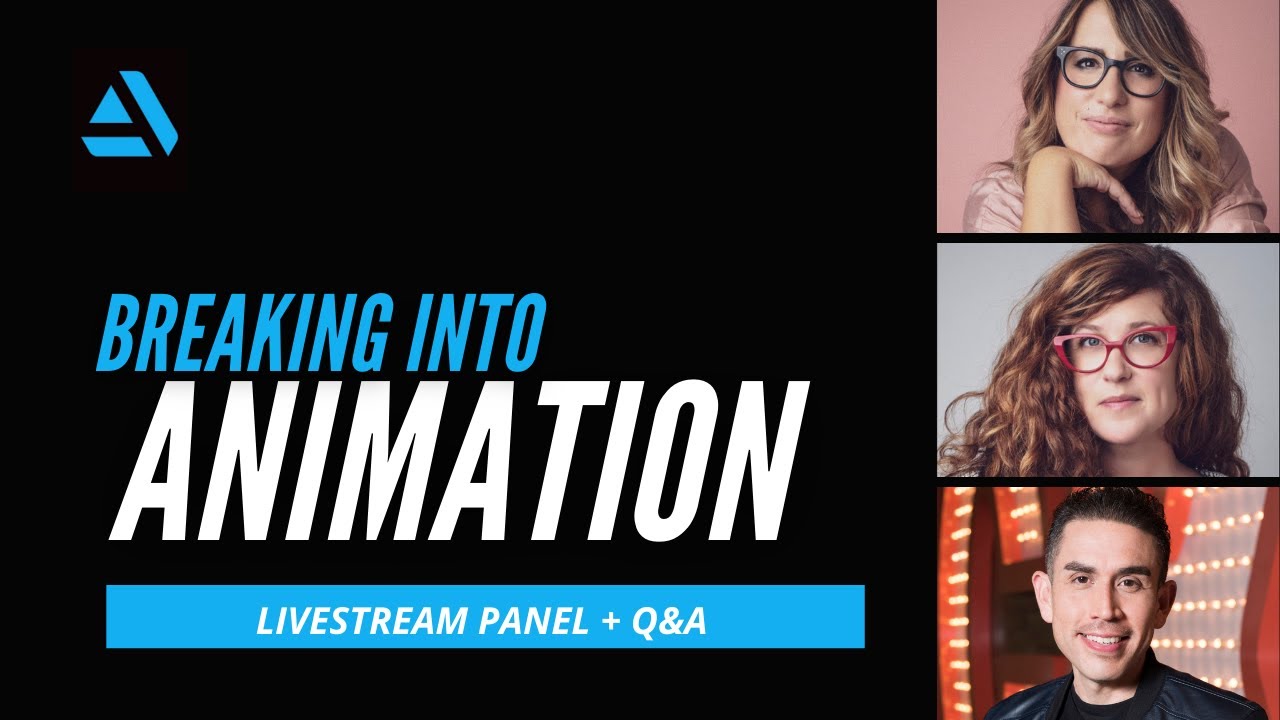 Breaking into the Animation Industry Livestream

Join Alison Mann and Eric Robles in a live Q&A about breaking into the animation industry. The event is hosted by Nicole Hendrix, Emmy award-winner producer. Livestream link > 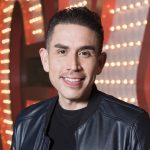 Eric Robles has made his creative mark on countless projects for Hollywood studios since his first animation job in 1995. He is currently Co-Creator and Executive Producer of Nickelodeon’s newest animated series Glitch Techs. Robles was the Creator and Executive Producer of Nickelodeon’s five-time Emmy award-winning CG-animated comedy series, Fanboy and Chum Chum. He also contributed to the studio’s shorts program and produced a Stop Motion short named Zombie Brothers. 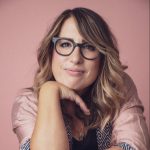 Alison Mann always knew she wanted to work in animation. She began her career at Nickelodeon Animation Studio as a finance department intern while attending Columbia College Chicago. After graduating, she was offered the amazing opportunity to continue working with Nickelodeon/MTV as their Recruiter/Coordinator of Talent Relations. Through her 20 years in the industry, she gained experience in TV, film, and gaming while working at Walt Disney Animation Studio, Zynga, Disney Interactive, Paramount Pictures Animation, Illumination Entertainment, and Sony Pictures Animation. 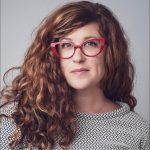 Nicole Hendrix is a four-time Emmy-winning Producer who has won five PromaxBDA GOLD awards as a Producer and Creative Director. Nicole has used storytelling as the main ingredient in her successful campaigns. She is currently working as a Producer and Marketing + PR Consultant with clients like Niantic, Baobab Studios, and 9B Collective. Nicole is the Co-Founder/Executive Director of the BRIC Foundation, an organization that focuses on increasing representation for women and people from underrepresented groups in the entertainment industry. She is also the Co-Founder of the Concept Art Association. 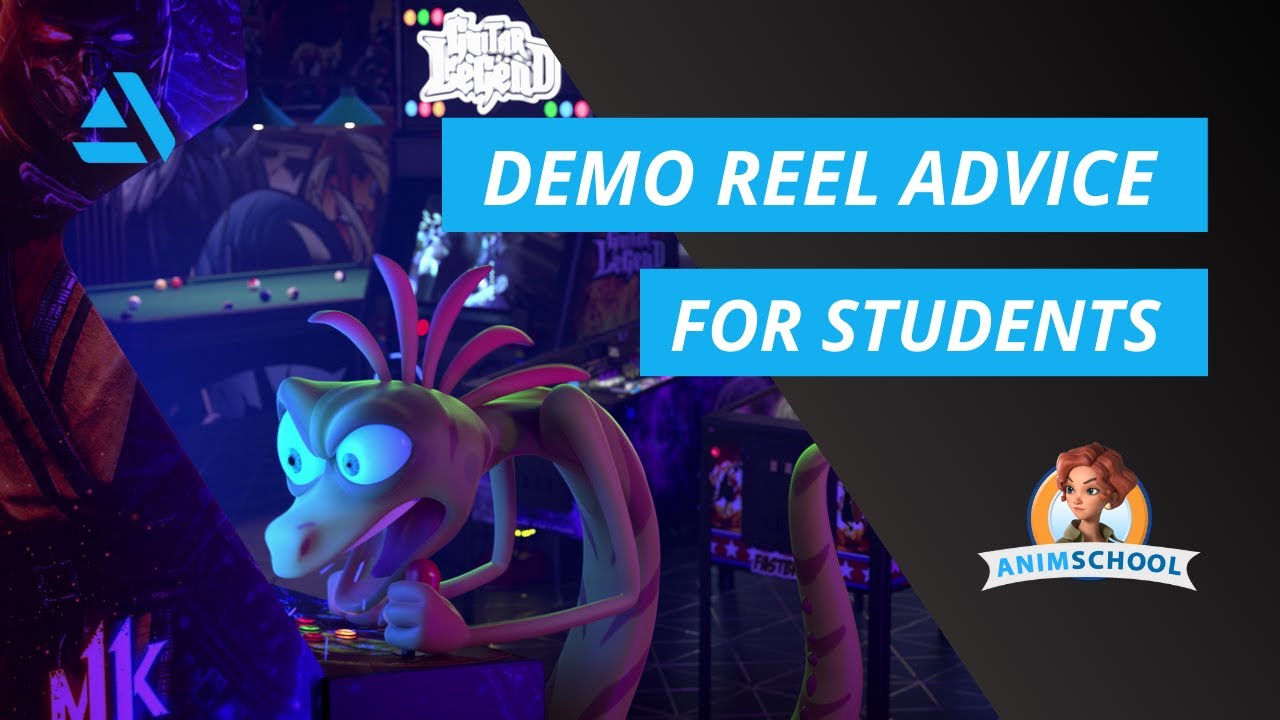 Join AnimSchool as they review student reels live and discuss how animators can take their animation reels to the next level. Livestream link >

AnimSchool is an online school for learning 3D animation, modeling, and rigging. They are dedicated to ensuring that graduates are prepared and able to succeed in their industry careers. Students learn directly from industry professionals in a live online classroom setting. In both their Animation and Character Programs, students are guided towards becoming job-ready for the industry. AnimSchool also offers masterclass-level courses for working animators, modelers, riggers, and 3D generalists needing a career boost. 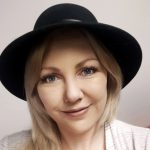 Storytelling is Morgan Greene’s greatest passion. Morgan is a feature film animator who has worked for Pixar, Disney, Dreamworks, and Sony. Some of her film credits include Tangled, Croods, Scooby, and the upcoming The Sea Beast from Sony. During her career, she has also had the opportunity to work with the legendary Glen Keane and James Baxter. Her next project is Spiderverse II. 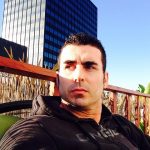 Manuel is originally from Barcelona, Spain. After animating on the award-winning short film Alma, he came to the United States to pursue his dream of working as an animator. He has worked at Rhythm & Hues, Animal Logic, and Sony Imageworks on movies such as Hotel Transylvania, Arthur Christmas, The Smurfs, Legend of the Guardians, and Night at the Museum. In addition to teaching, Manuel is currently providing animation, visual effects, and supervision for commercials, TV series, and feature films at studios like MPC and the Third Floor. 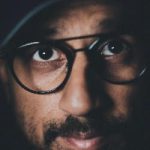 From 2002 to 2010 Taran worked in the games industry for many notable studios, including Team17, Behaviour, and Trapdoor. In 2010 he moved into animation for VFX and feature films. Some of the projects he has contributed to include Riddick, The Little Prince/Le Petit Prince, Christopher Robin, and Terminator Genesis. He is currently working at MPC Montreal as Animation Supervisor on Transformers: Rise of the Beasts. Taran focuses on the anatomy of key poses and the acting intentions of the shots shown. For Animation Week 2021, Taran can give feedback on details such as arcs, opposite actions, and composition.