See the 5 job openings at King. 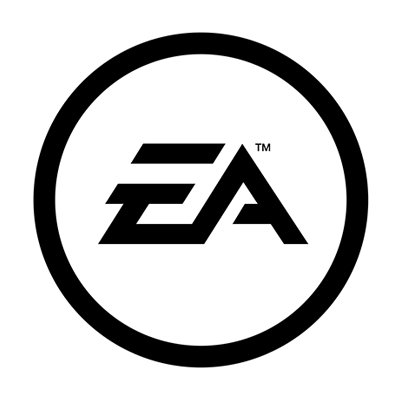 See the 4 job openings at EA. 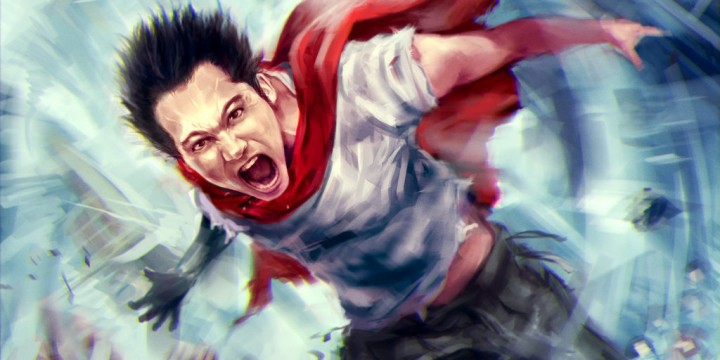 10 tips for surviving as a freelance artist 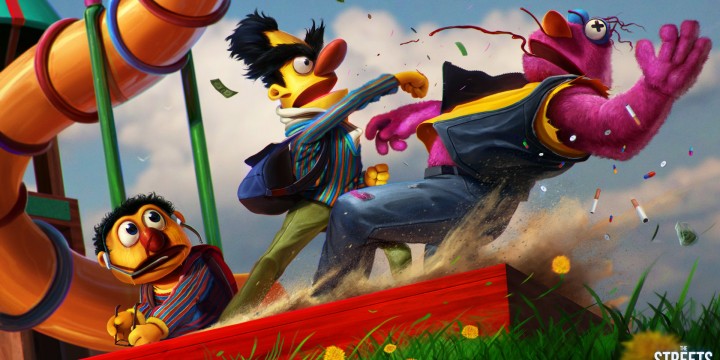 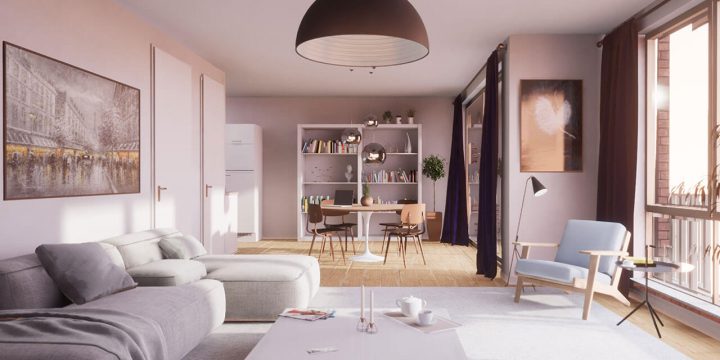 Real-time, Unlocking The Potential of Now