When Mortal Kombat X was released in April, critics heralded it as a milestone in the long-running series of fighting games. IGN’s Vince Ingenito described it as “the best Mortal Kombat, period”, praising the attention to detail in the character design – including no fewer than eight new fighters.

Below, we’ve put together a round-up of some of the amazing concept images and character sculpts that ArtStation users have posted in their accounts, including both work created for lead developer NetherRealm Studios and for its partner companies. Although one of the game’s unique features is its perversely ingenious fatality moves, we’ve kept the selection below relatively gore-free, although you can click through to the artists’ individual galleries if you want to see the gruesome details. Concept artist Marco Nelor worked on the development of several of the characters in the game, creating concepts for Jax and Cassie Cage, along with these fantastic images of D’Vorah. Freelance concept artist Serg Souleiman worked on the game’s marketing and E3 concept art, including this striking image of Scorpion. Aron Elekes, also a freelancer, produced a set of concepts for different Mortal Kombat X characters while working with Budapest’s Puppetworks Animation Studio. From top to bottom, the images above show Ermac as a pharaoah, Shinnok as a samurai, and Dark Empress Kitana. Bernard Beneteau, advanced artist – characters for Warner Bros, was responsible for the game’s base male model and variations for the body and head, five each of which are shown above. Bernard also sculpted and textured Scorpion’s hi-res face, and worked extensively on Goro: you can see both concept work and several renders of the textured hi-res sculpt in his gallery. The render immediately above was produced for the marketing team and used widely to promote pre-orders. “I looked at a lot of horrid pictures on Google,” he notes. ” There is a certain art that goes into making something gory and believable: you can’t just slap things together.” Angel also sculpted many of the game’s fatalities and brutalities, working from Bernard Beneteau’s base male model and Ian Naud’s skeleton. The image above shows a head torn clean off, but there are a lot of other creatively gruesome alternatives in his gallery. 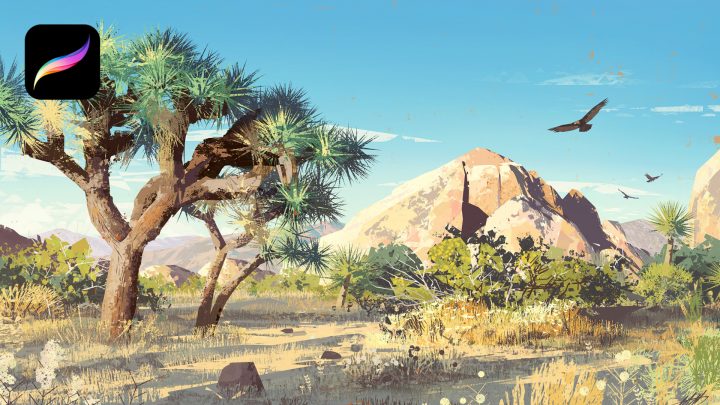 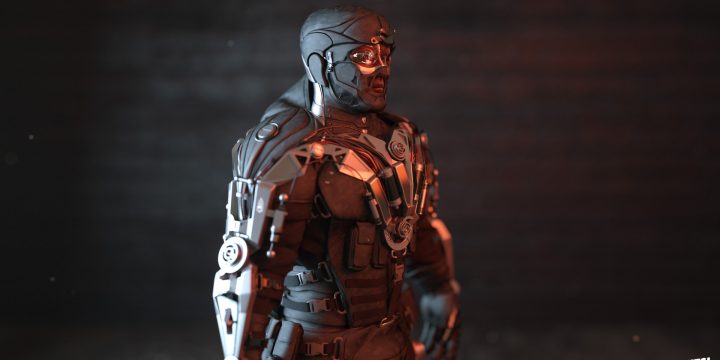