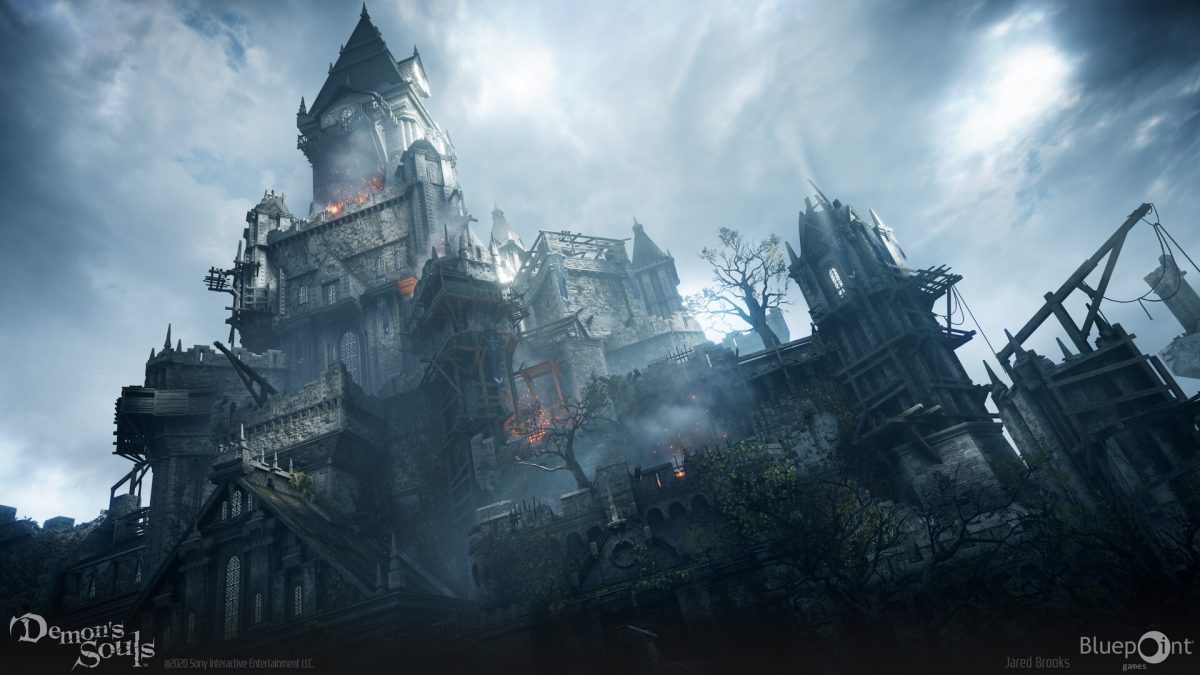 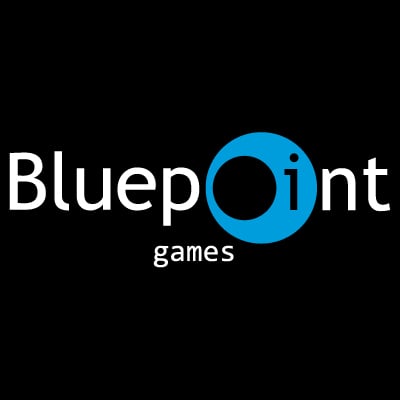 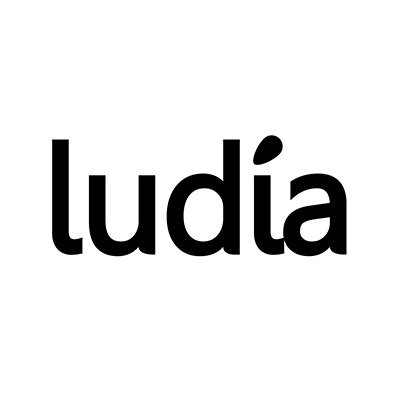 See the 9 job openings at Ludia. 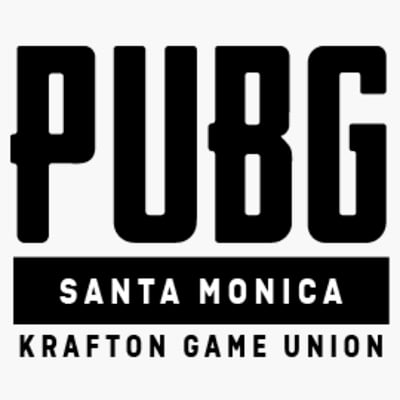 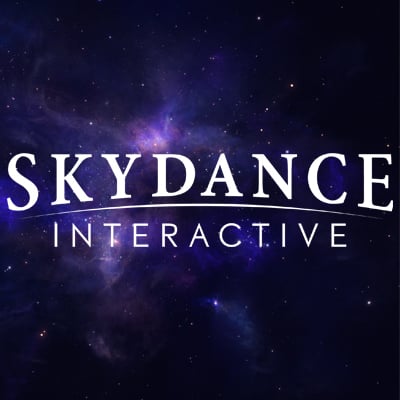 See the 5 job openings at Reflections.

See the 53 job openings at Virtuos.

See the 7 job openings at Sharkmob. 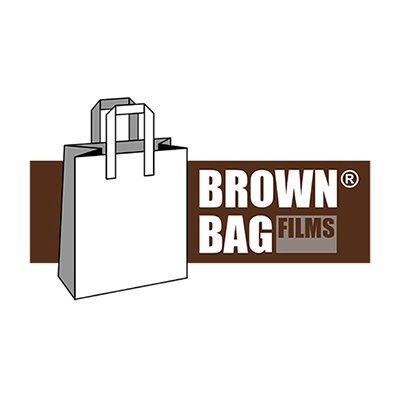 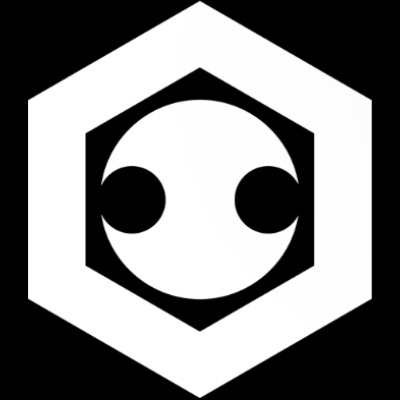 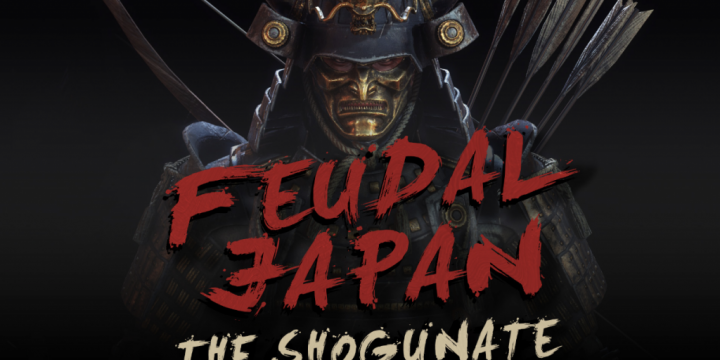 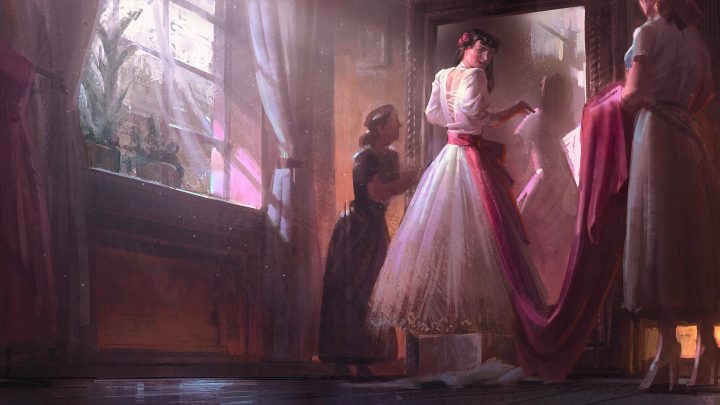 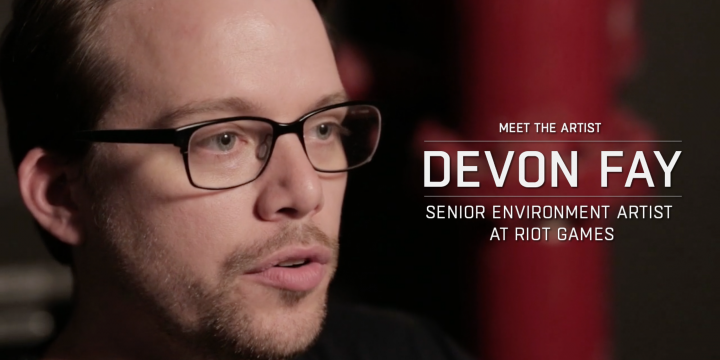