Martin Klekner has always dreamed of creating animations for believable CG characters from captured actor performances. He got a taste of such technologies while working on cinematics for Kingdom Come Deliverance by Warhorse Studios. However, he was still left wondering whether talking animations could be done by one person at home using affordable software.

Martin found his answer in the new Blender Character pipeline, which combines the power of Blender, Character Creator, and iClone for the characters.

Martin Klekner is a freelance director and CG artist from Prague, Czech Republic. He specializes in Blender and is an instructor on CGBoost.com

Martin was very interested in iClone’s capabilities, including animating faces with LIVE FACE tool, generating lip-sync with the new AccuLips, and sending everything to Blender with just a few clicks.

The first step was creating the human base meshes in Character Creator. The new CC3+ character base capabilities allow for more realistic eyes and have a new realtime hair collection. Also, using the options provided by the SkinGen texturing tool was a must; layering great-looking skin details onto the base texture. The simplicity and automation of the process was the key for Martin to make everything in a matter of mere hours.

“Reallusion tools are allowing me to not only create great-looking human meshes, but also to immensely speed up the entire workflow. With the new Skingen and Hair capabilities, CC3+ models now meet (and exceed) all my quality requirements!” 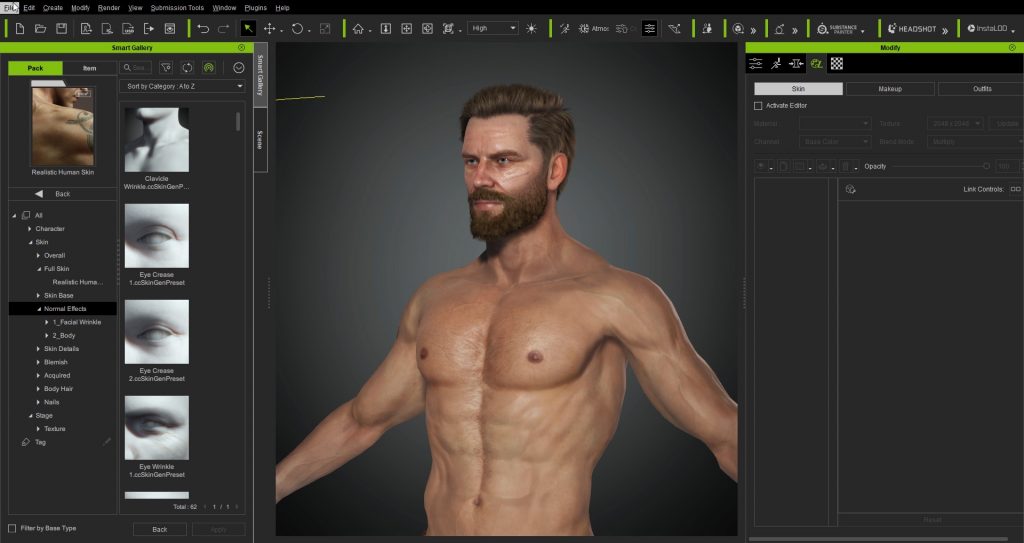 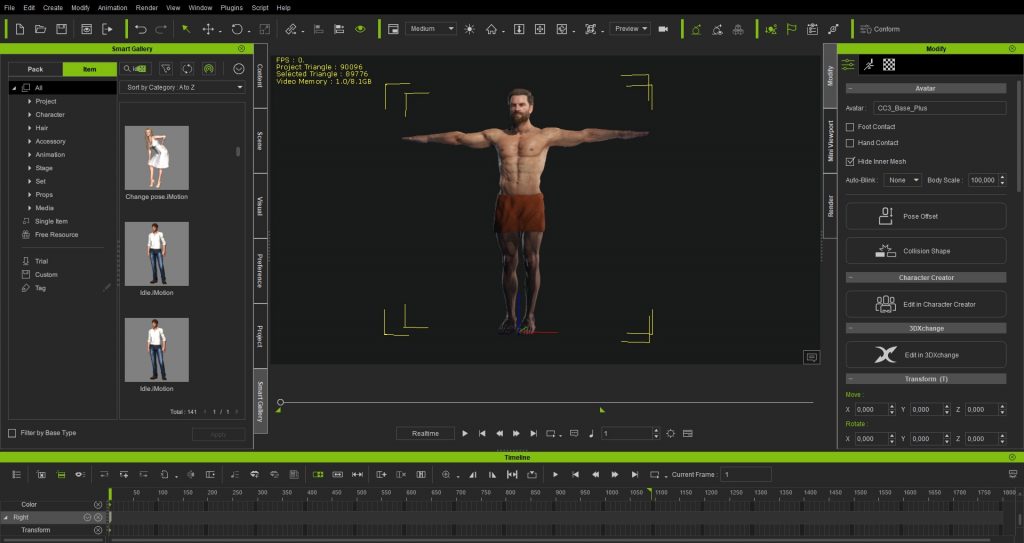 Once the character’s look was final, the next step was the seamless export to iClone. The fully-rigged character was now ready to be animated using both mocap data and facial animation from the LIVE FACE app. The new step Martin tried was using the AccuLips option, generating automated lip movement based on a single voice clip. It provided a base for the rest of the facial animation.

“Lipsync, something I’ve always dreaded, has become a simple and enjoyable task for me with AccuLips and LIVE FACE.”

Martin recorded his own facial performance using the iPhone LIVE FACE app. He layered animation tracks for eyes, brows, mouth, and head movements, blending everything together and letting iClone automatically smooth the tracks with the new Smooth option. This removed the jerky facial movements one usually gets. Finally, the extensive ActorCore library was a great source for choosing a body animation for the final animated result. 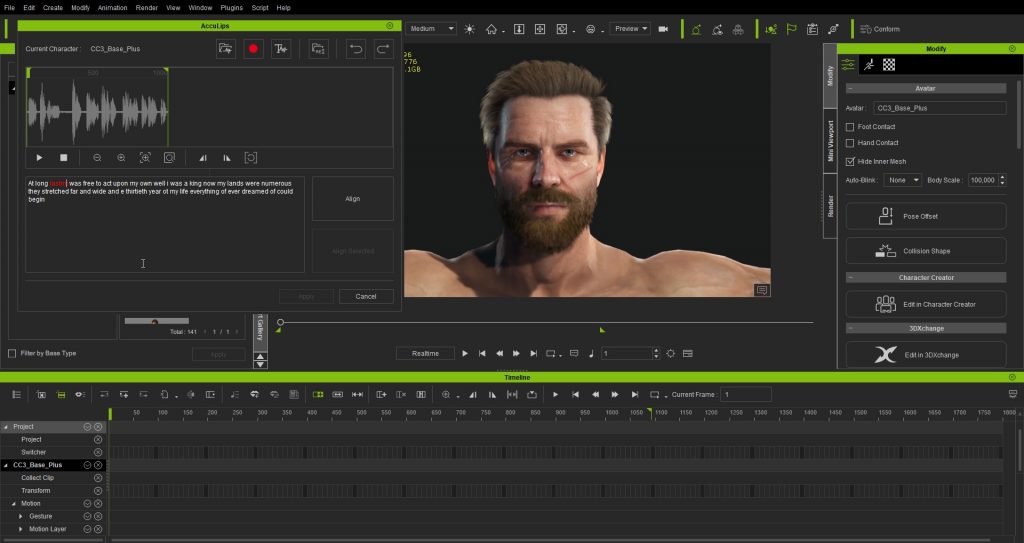 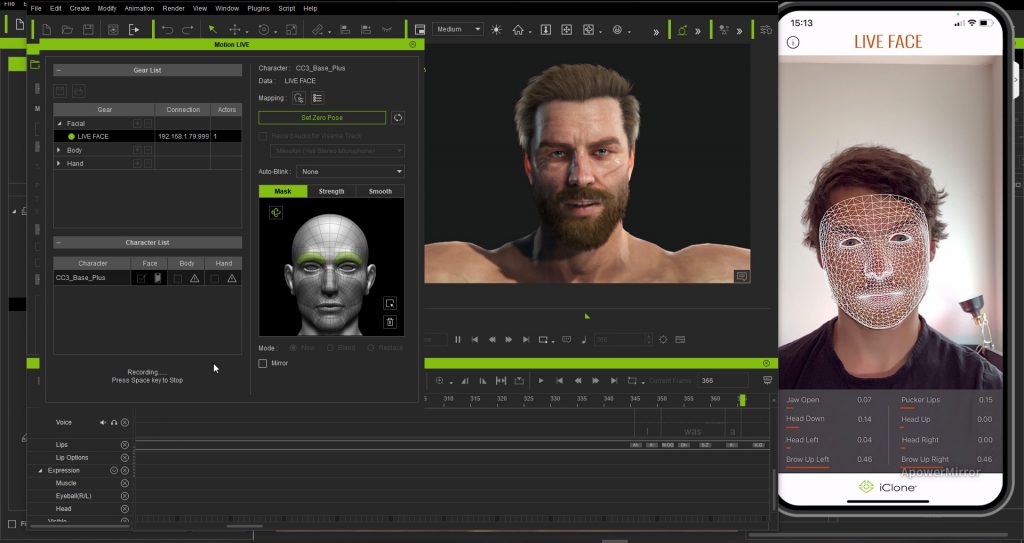 With the animation done, it was time to export everything to Blender. The format he used was the FBX with Blender preset set. Importing to the 3D tool was as easy as using the freely available CC3 add-on. With a single click, the FBX was automatically set up in Blender, ready to use both in Cycles and the realtime renderer Eevee, with fully editable materials. 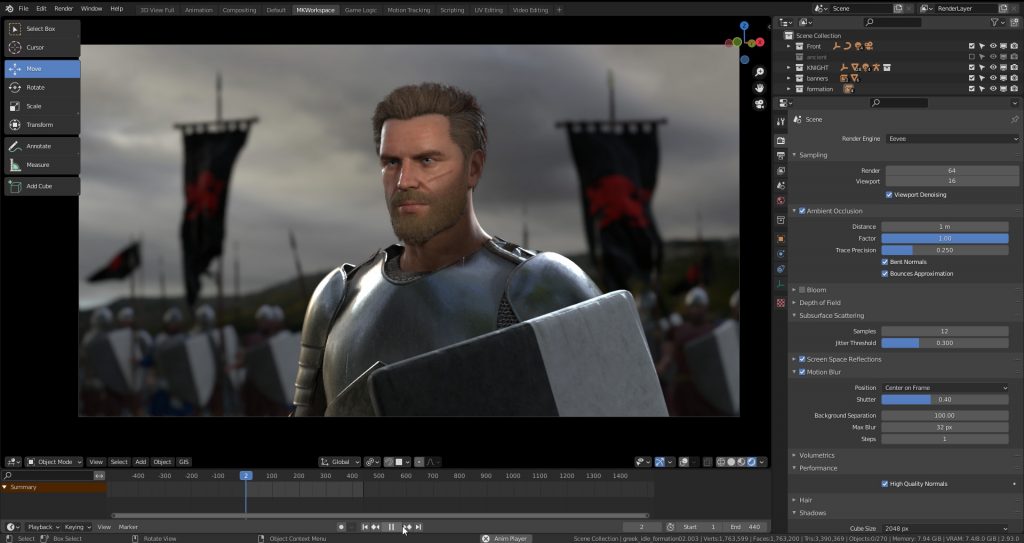 Eevee was used to render out the final shot, which meant realtime preview and thus, speeding up the workflow.  Thanks to the automated tools by Reallusion, Martin was able to make this shot in a single day. 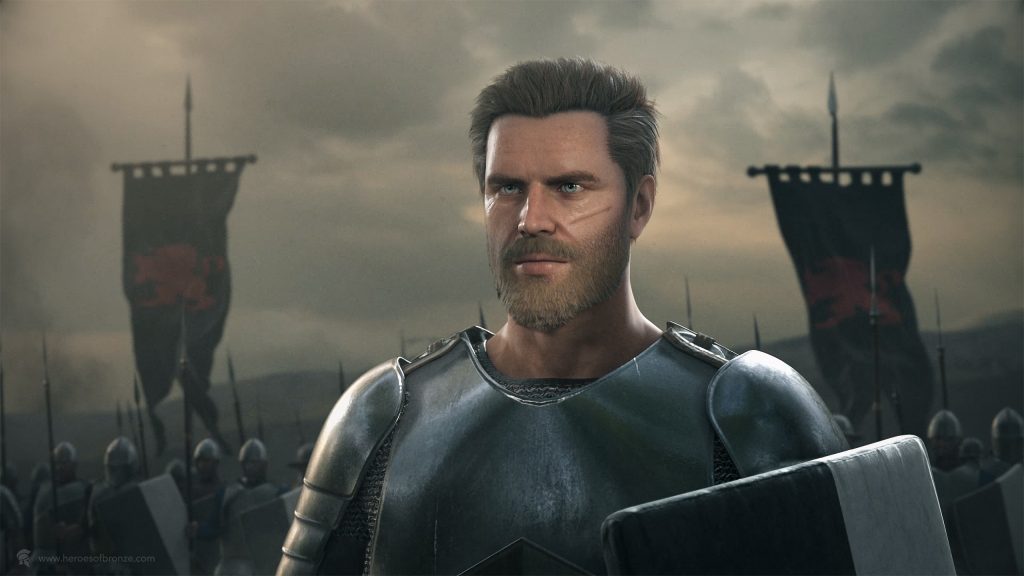 Reallusion has also launched an animation challenge – 2021 iClone Lip Sync Animation Contest. Check out their webpage or read this ArtStation Magazine article to see how you can win over $40,000 in cash and prizes! 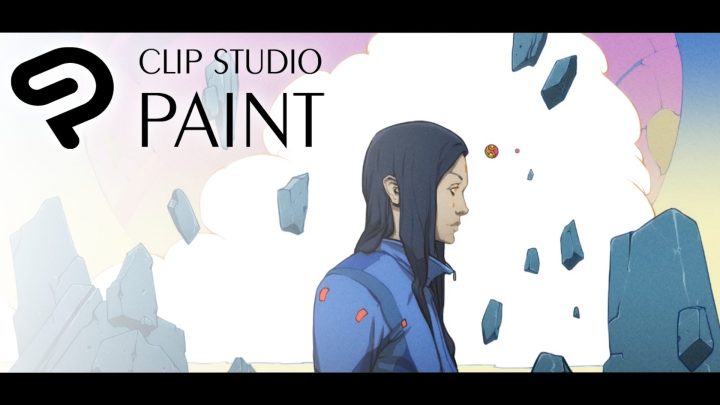 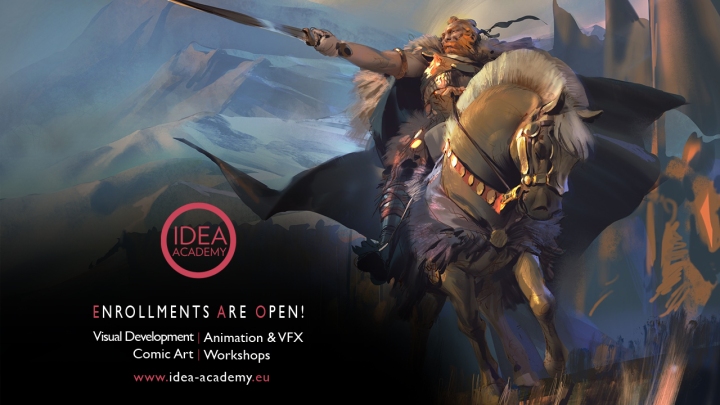 Study with Top Professionals from the Video Game & Animation Industry 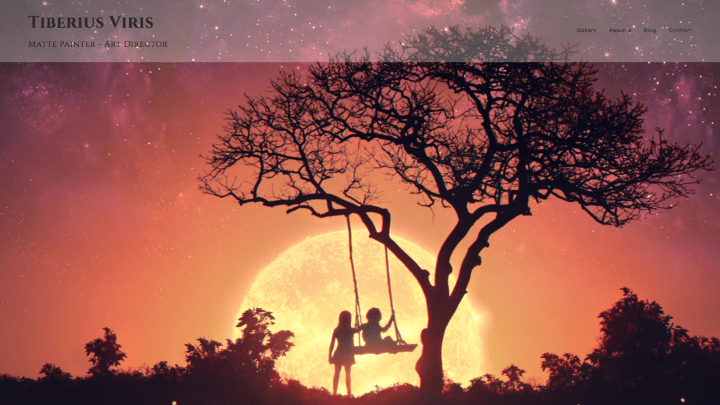