The Coalition is a growing team of talented, creative, fun-loving professionals from around the world who are united in their passion for GearsofWar.  As a Microsoft first-party studio, we are dedicated to pushing the limits of interactive entertainment and taking Gears to new heights.

See the 3 job openings at The Coalition.

See the 8 job openings at Blizzard.

See the 16 job openings at Build a Rocket Boy. 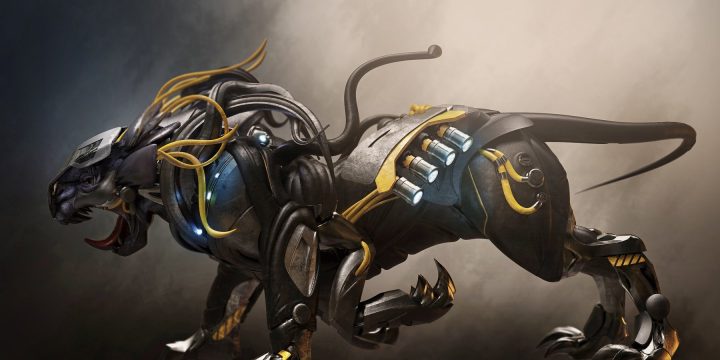 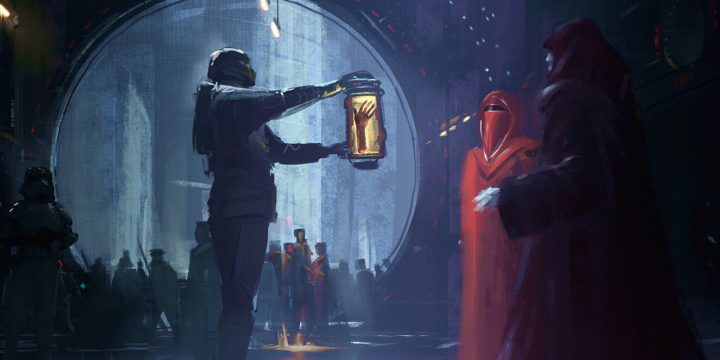