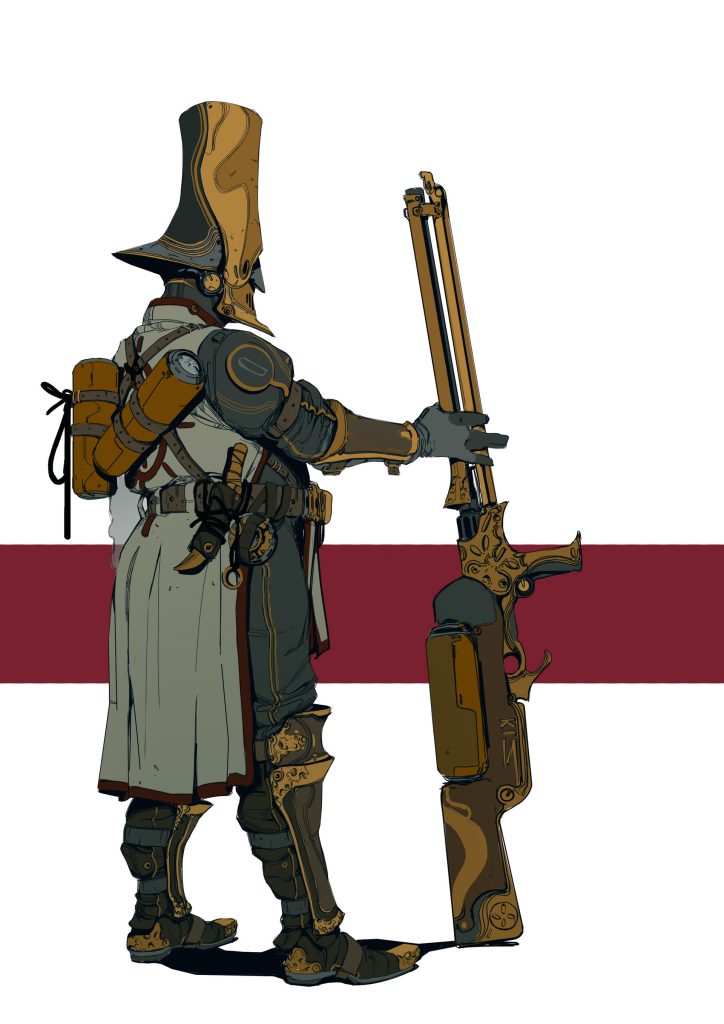 Hugo Richard started his career as an artist in Brazil primarily doing background work for animation studios. Though he was working full-time, he spent a lot of time at home working on pushing his skills in illustration and character design.

By recommendation of his friends, Richard joined ArtStation in 2014 and started receiving job offers. At first, the contracts were for card games and illustration but then turned to offers from larger studios, including the one he currently works at. Today, Richard is a concept artist and illustrator who specializes in video games and animation in Montreal.

In the past few months, he’s been releasing products on the ArtStation Marketplace and has found instant success. His simple and approachable PSD tutorials at affordable prices make them very accessible for students or other aspiring artists.

“I believe that ArtStation is one of the most important platforms for artists right now. I should say, it’s the only professional platform for fellow artists and people that want to take their art to another level.”

Even though Richard still works full-time at Gameloft in Montreal, he says he takes his time creating the tutorial content to make sure it’s quality. 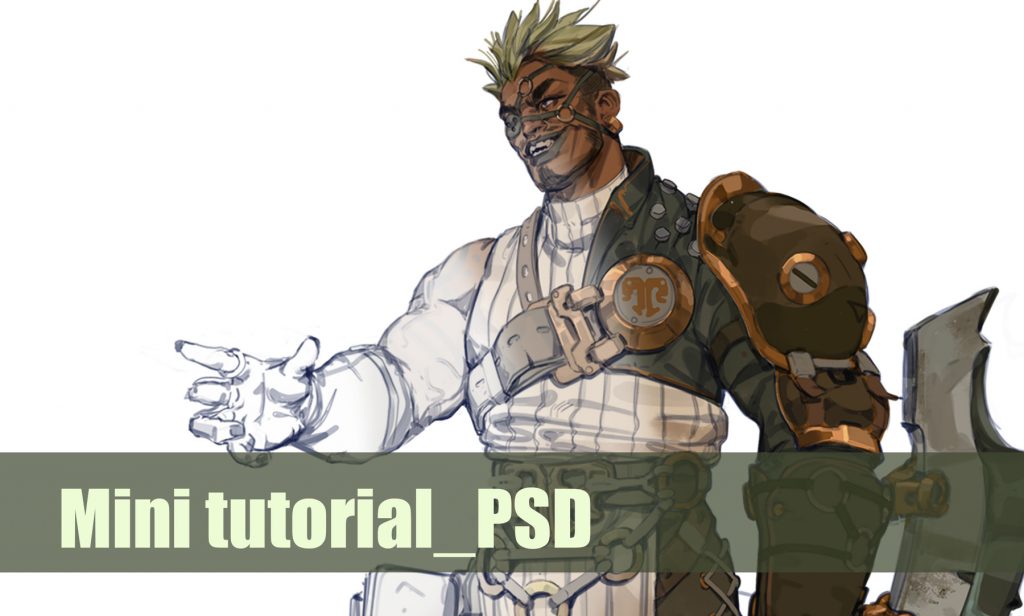 “At the end of the day, I’m creating content for people that are really eager to learn. It takes me usually 1 to 2 days to write down all the tips and advice and when I’m applying it to some new artwork, it takes more time. To be honest, time is something that I really don’t care about when I’m creating these. It’s better to do something good and helpful than something rushed .”

Inspired by the daily messages of stories, questions, requests for advice and materials he received from followers, the decision to start creating mini tutorials for the Marketplace enabled him to share his knowledge around the world.  Although he was initially doubtful what he was offering would be valuable, the response from the ArtStation community assured him otherwise.

“To be honest with you guys, I had a hard time thinking that people would actually pay for my PSDS because first of all, it’s a PSD and not a fancy video with voice over and stuff. I was incredibly overwhelmed by all the support that I’ve been getting from everyone. I get messages everyday with people sending me their work, showing me what they learned with my tutorials, and  saying how much they loved my tips and everything. It’s just insane. Thank you so much for everything guys!” 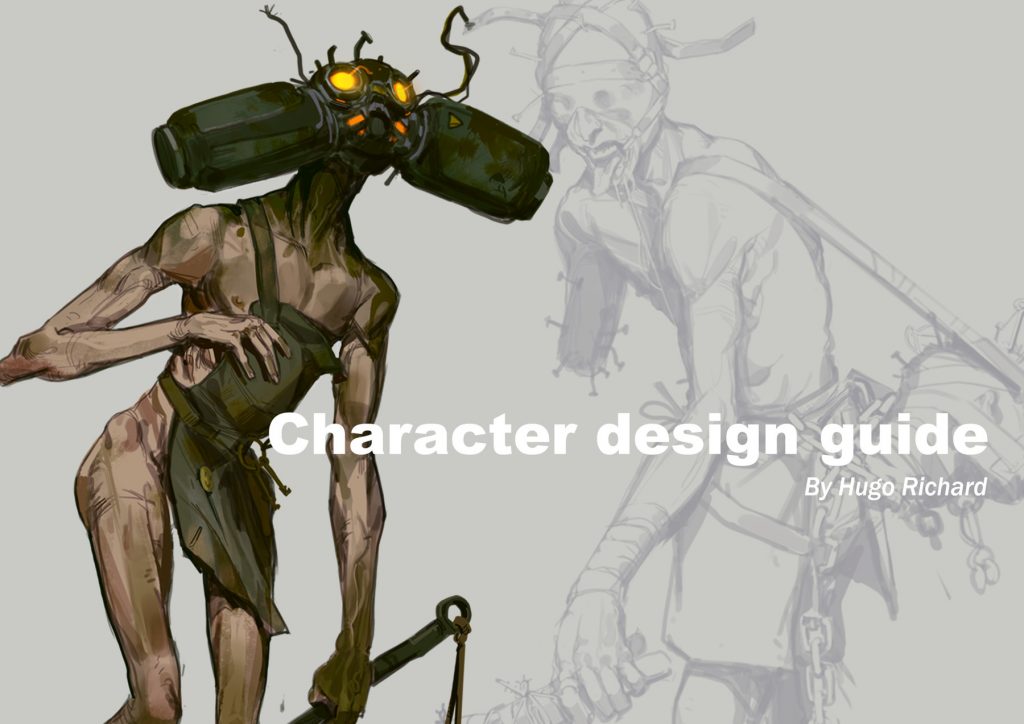 His most recent tutorial is a guide on the artist’s thoughts and process in Character Design. This year, he has more plans to release more tutorials in drawing, line work, art presentation and more.

For updates on his latest projects and product releases, follow Hugo Richard on ArtStation > 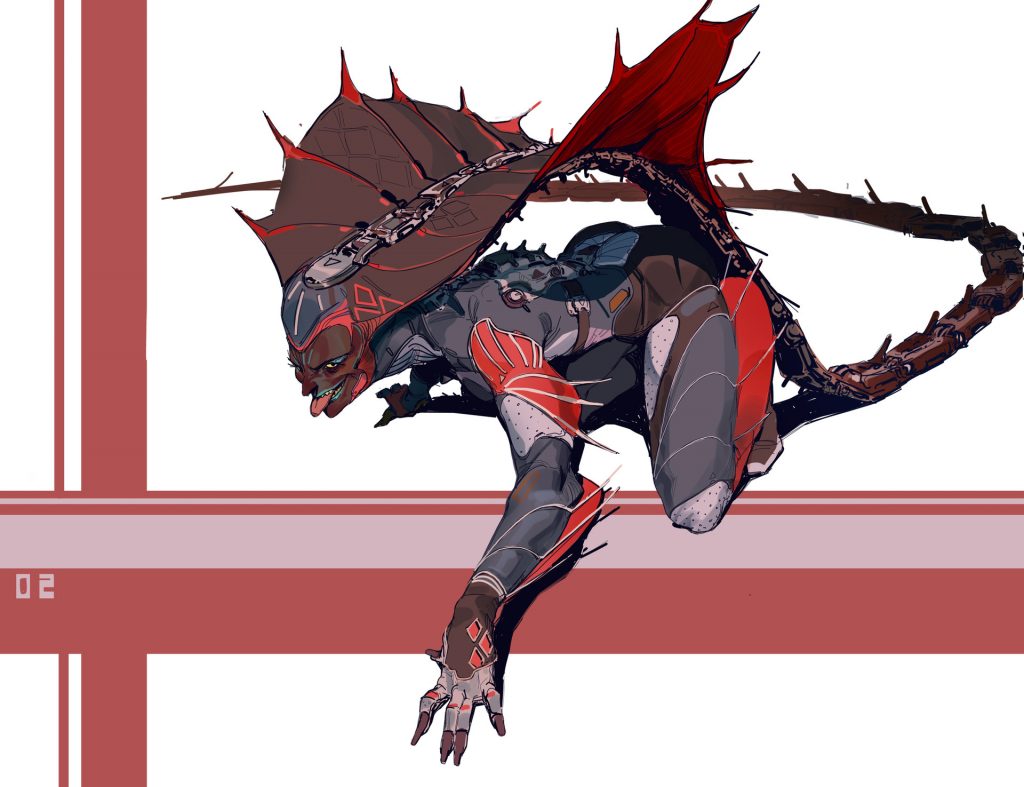 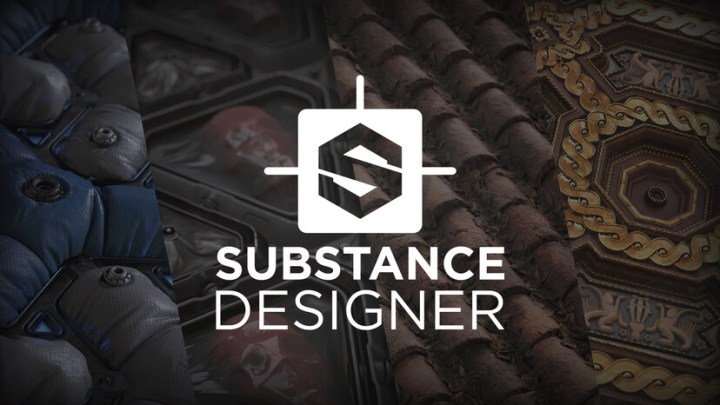 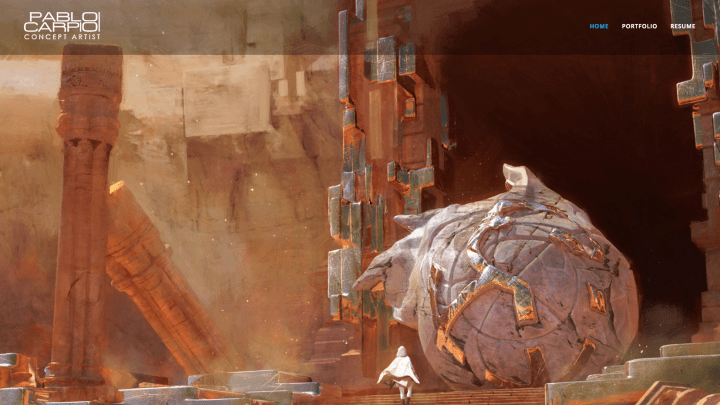