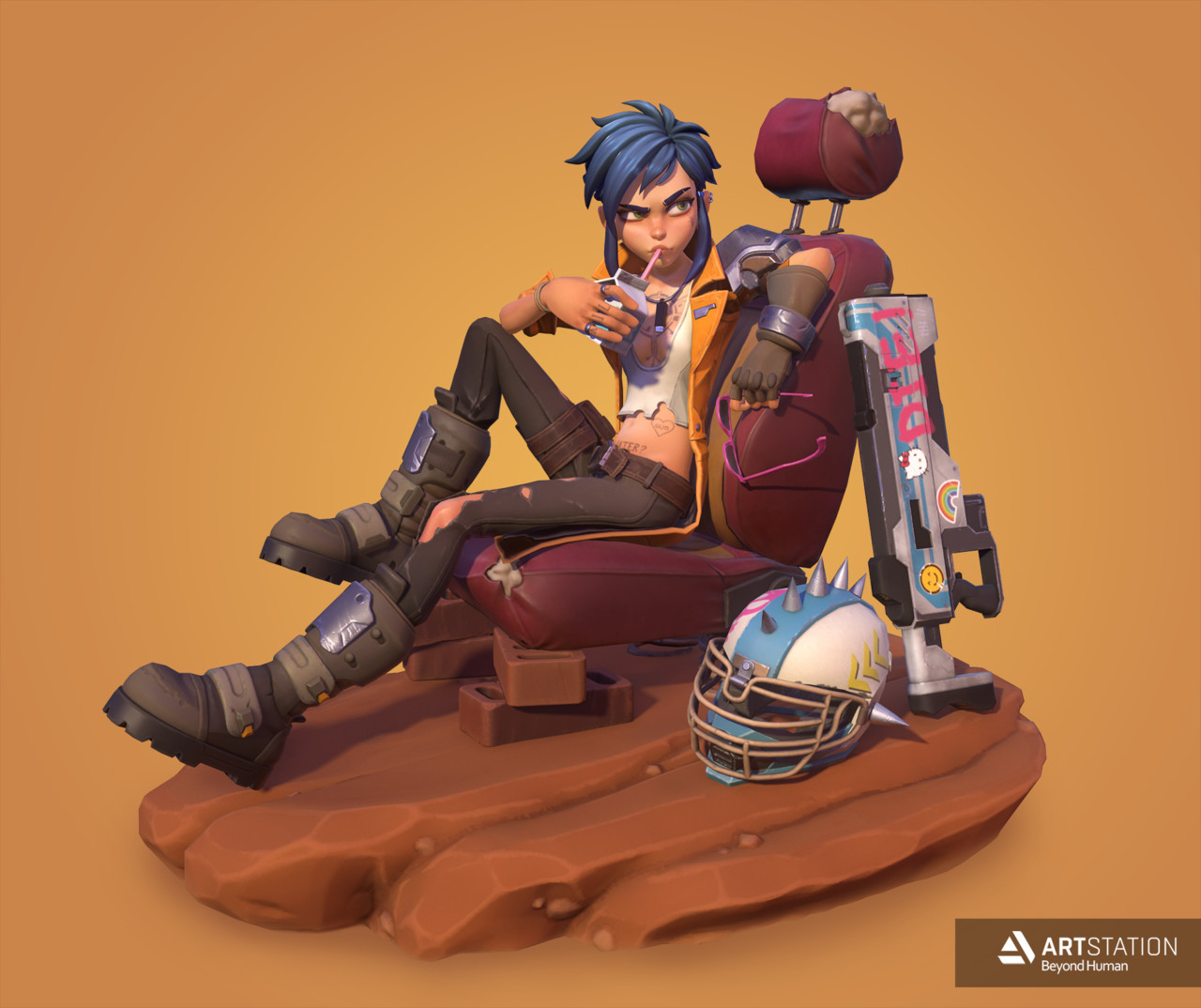 In the Beyond Human real-time Game Character Challenge, participants were given 8 weeks to create one game character from the future of humanity rendered in a real-time engine with no paintovers, and a maximum polycount/tri-count of 100k. Like with the last challenge, they were given the choice choosing a concept from Phase 1 or developing their own.

Browse all the entries for this challenge.

Winners Marat Latypov, Ana Mendes and Leslie Van den Broeck gave great pointers not only on how to approach the next challenge, but also on how to learn and get the most out of the experience. 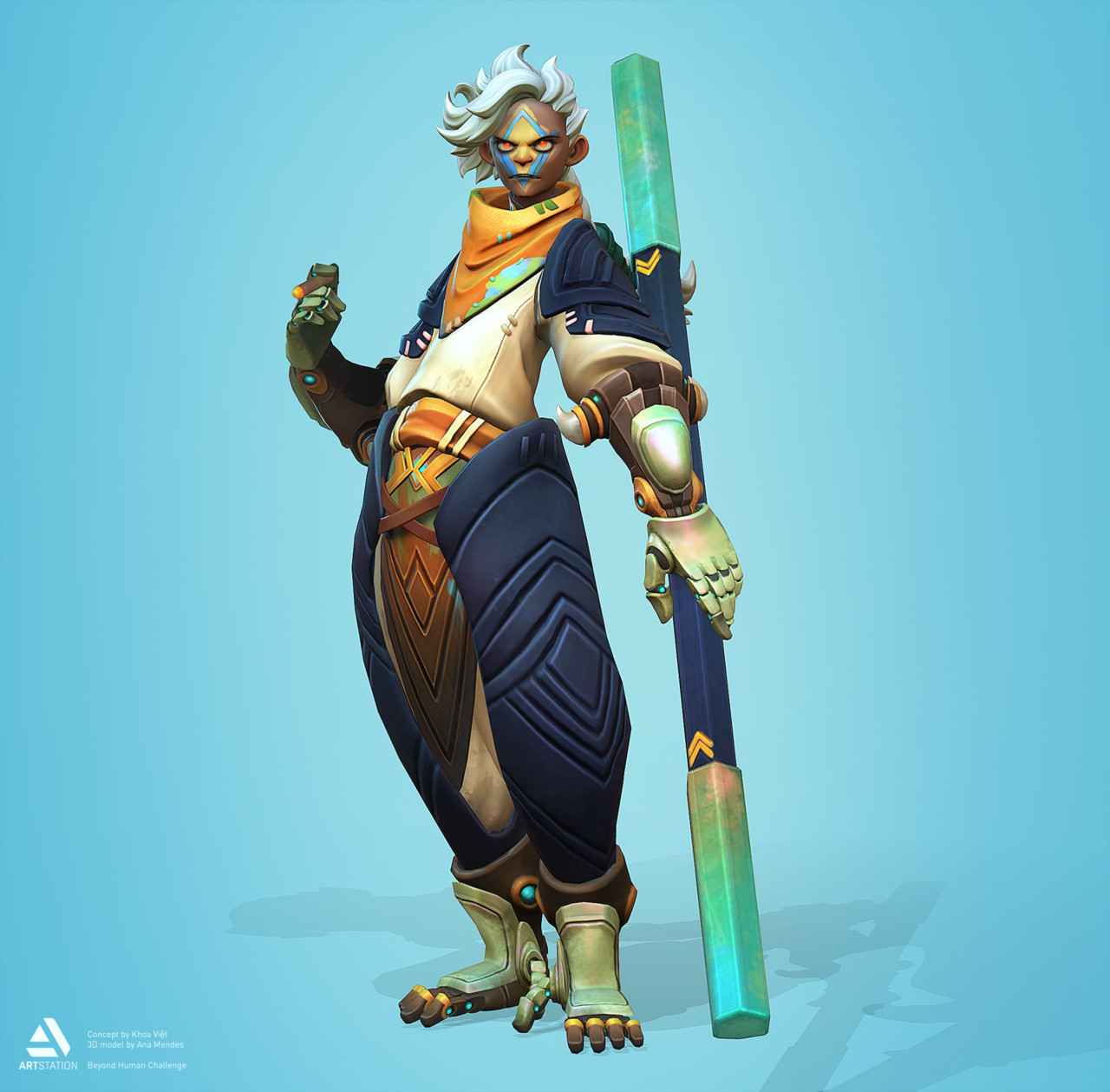 Tell us about the piece you created and why you choose to either create your own design or choose one from Phase 1.

Marat: I made my concept, because I want to improve my skills of creating my own character design. When you take someone else’s concept and do it in 3D, you activate your imagination a little less, than if you do your original one. It’s more of a technical process.

Ana:  I chose Munkei, a character created by Khoa Việt. His designs are very appealing, stylish and have a lot of elements I love, so I wanted to try to make it into 3D without losing it’s charm.

Leslie: I saw the concepts Hue Teo created for phase 1 and was really inspired to do a piece based on those. I combined 2 of them and filled in the blanks in the blockout stage of the 3d model. 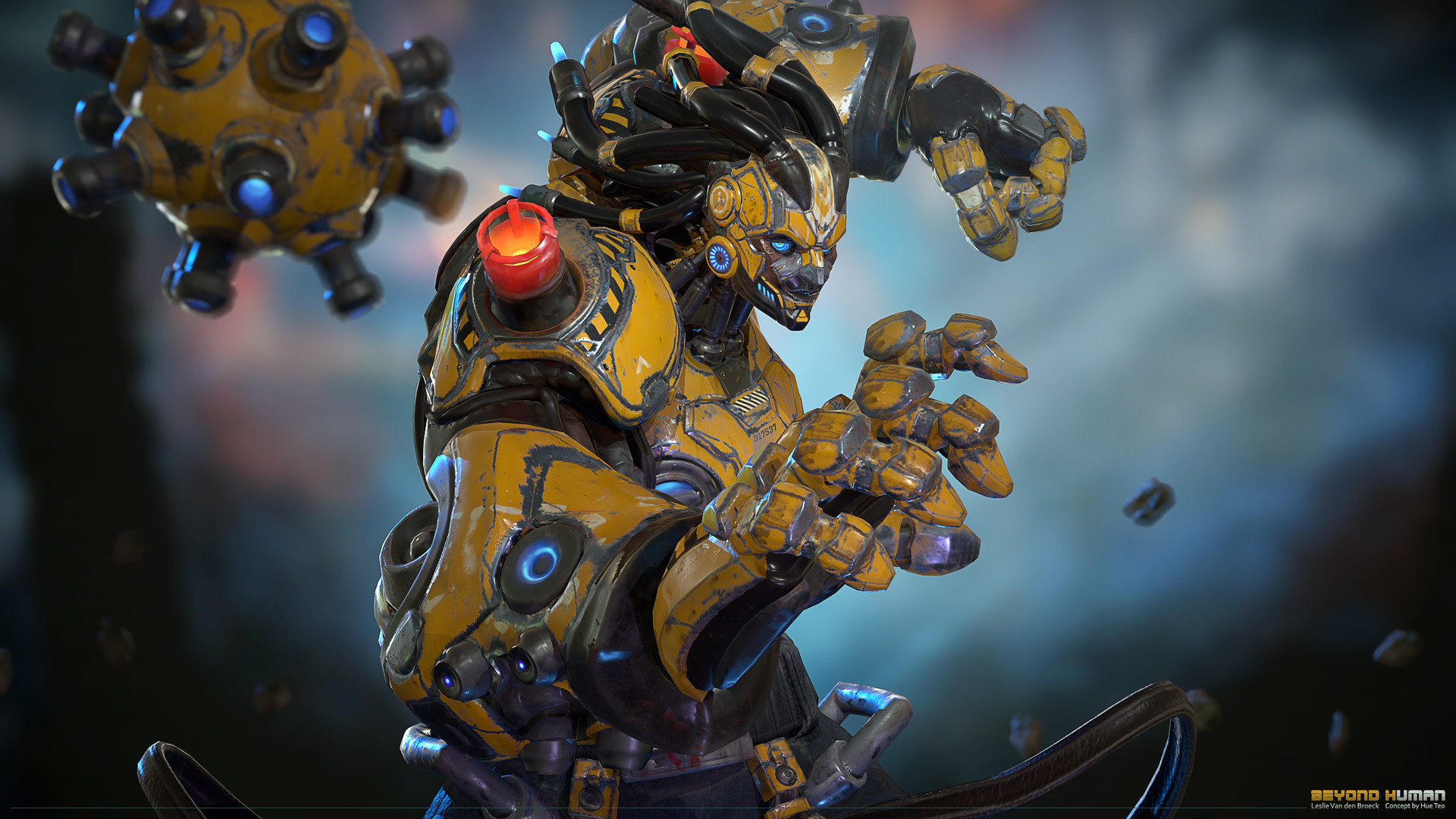 Marat: I have participated in 2 previous challenges and even took HM. I think It increases your skills: creative, technical and communicative. What strategy? I don’t know, I just did what I like. I wanted to do as much as possible and more. And I tried to communicate with everyone.

Ana: My only strategy was to plan ahead. Sometimes when working on personal pieces, I spend many time on my favorite parts of the process (like sculpting hair or fur or texturing) and end up not finishing at a decent time rate. So for this challenge, even working on my spare time, I focused more on finishing it on time and to spend more time on the parts that I find more difficult instead the pleasant ones.

Leslie: This is the first time I entered an ArtStation challenge but I treated it like any other project: get a concept, gather references, do a blockout and then once that works, go through the pipeline to get a clean end result. It’s mostly a time management thing since I worked on the project after work hours and weekends but I still ended up getting it finished in time. 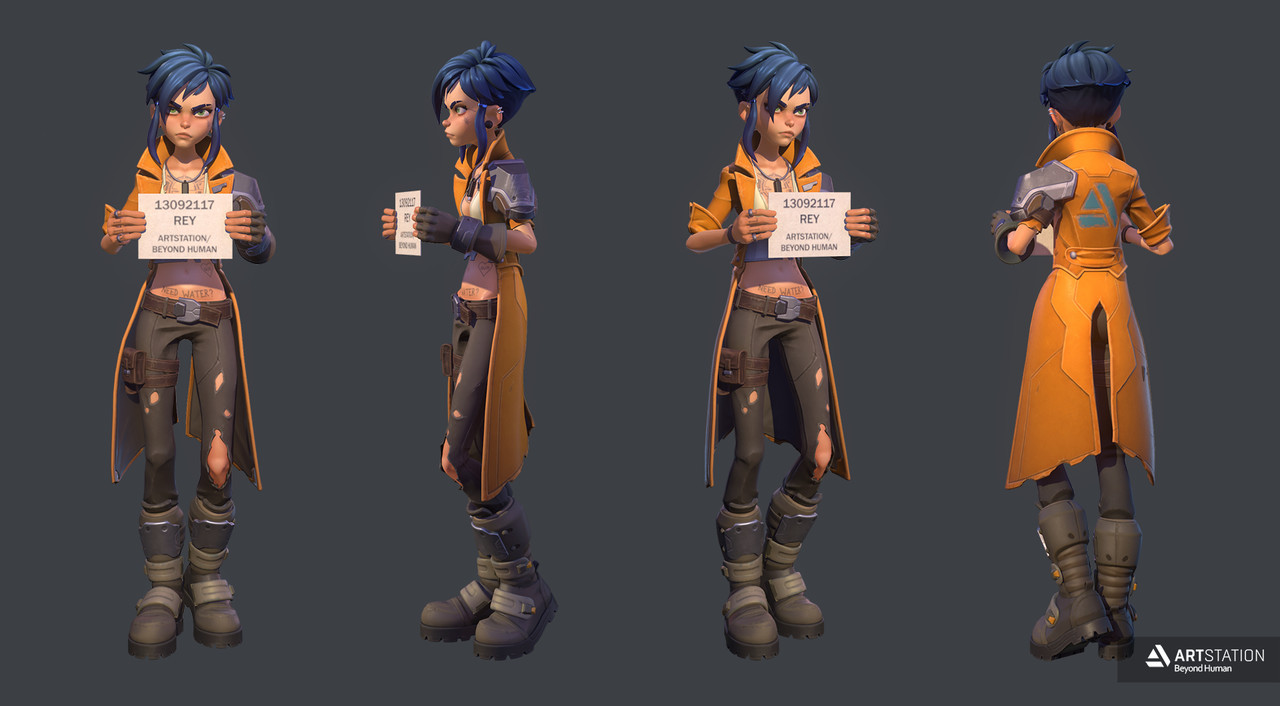 Marat: Of course! I followed a lot of works, not only in my contest thread, but also in others. Lots of good works!

Ana: Yes, there was a lot of great submissions! I was following Marat Latypov, he made such a cool character. I like the volume and silhouette of Carl-Christian Gehl’s model and Leslie Van den Broeck‘s textures, hard surface and presentation. Also Dan Francis‘s lowpoly turned out great, very stylish and close to the concept.

Leslie: Yeah quite a few of them , there were a lot of amazing phase 1 concepts that people were picking up and knocking out of the park so it was hard not to admire some of it. Its great to see peoples progress too instead of just seeing the final shots, it give great insight into the process. 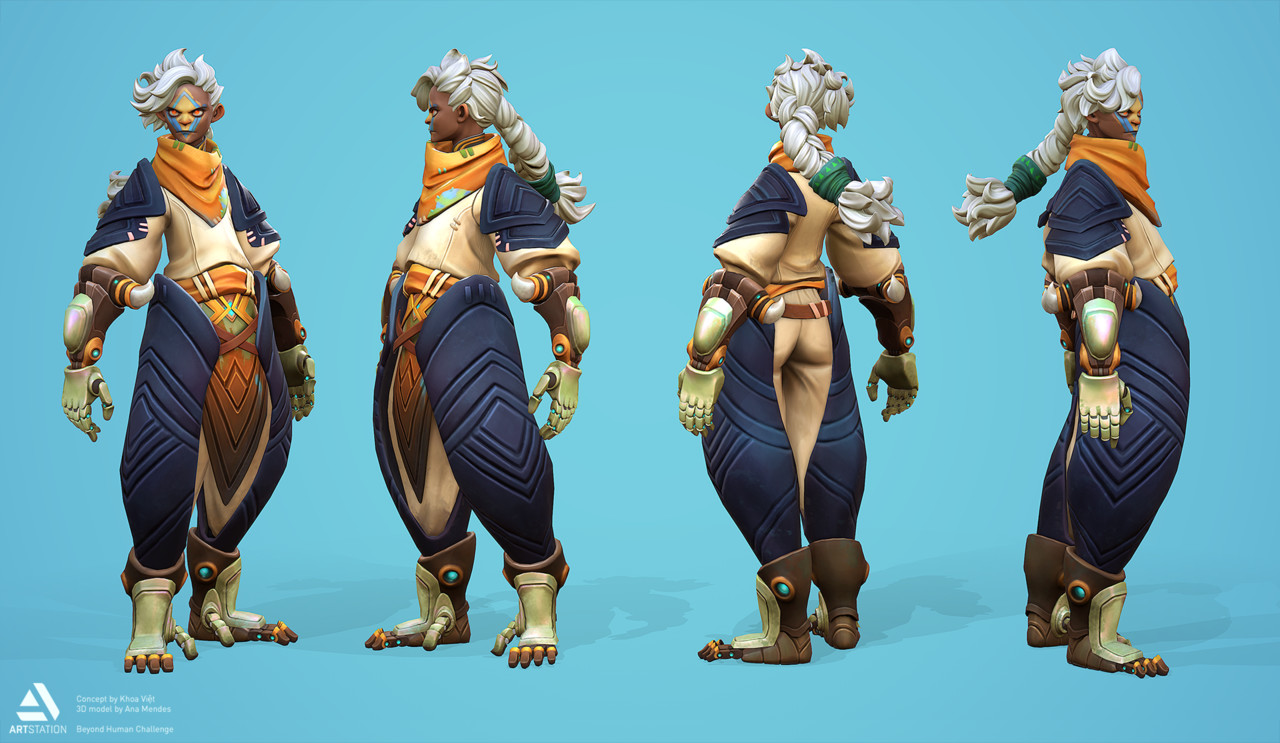 What do you think is the most difficult part about the the 3D character challenge?

Marat: The most difficult part is to do things you’ve never done before, but that’s also the most interesting part! And of course it’s difficult to do what you don’t like. For me it is retopology, UV and other kinds of boring technical processes.

Ana: The most difficult part for me is to make a good pose and presentation, I guess. The final touches are always hard, picking the wrong color or a bad angle can bring down the model instead of making it pop up.

Leslie: Like mentioned before, time management and setting the scope realistically is usually the biggest factor with challenges like these. You need to plan out your project if you want to finish it in time. 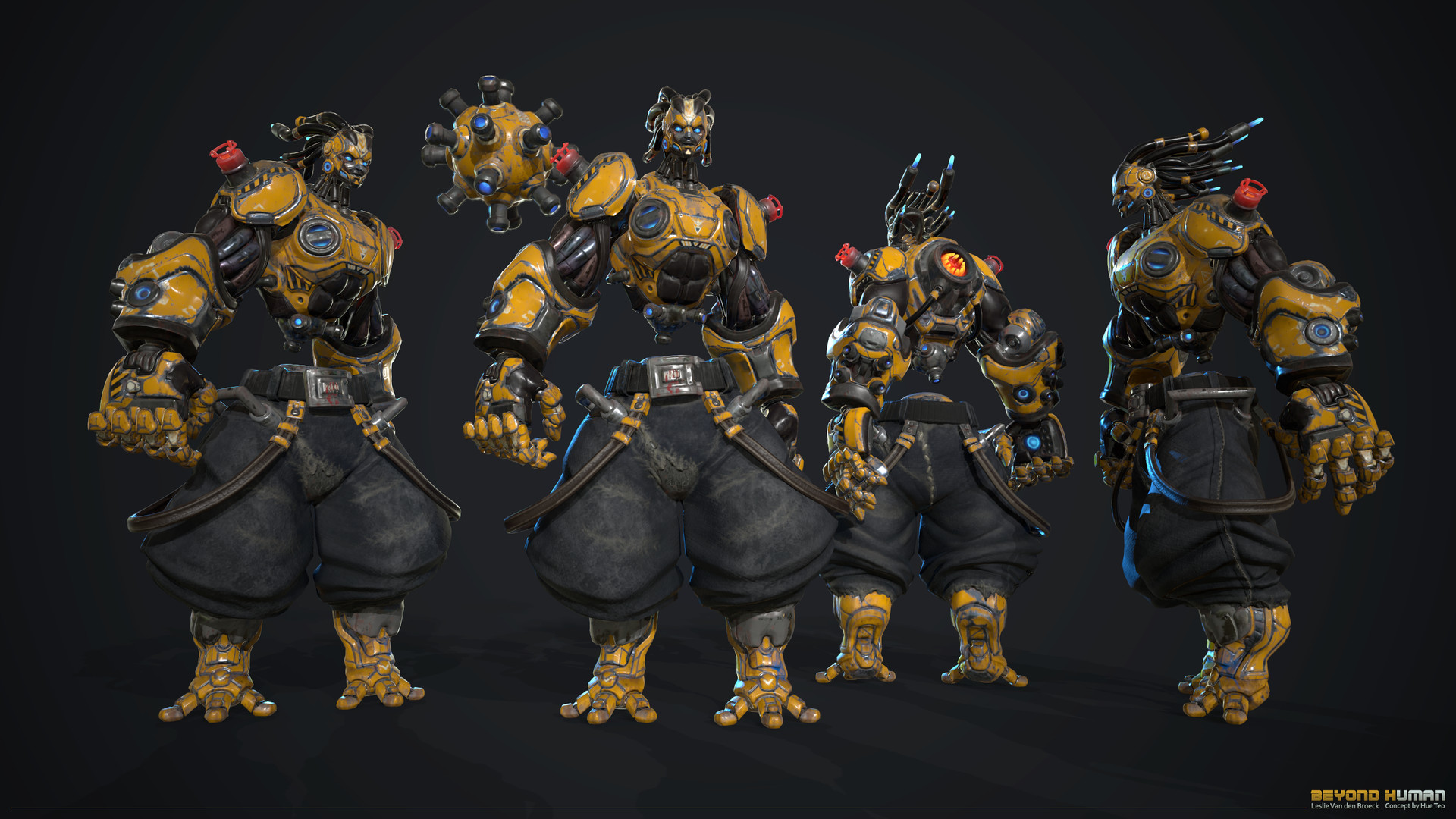 Marat: Approach the process creatively. Look at what others do and how they do it. Ask for feedback from others and really listen to it. Communicate and be friendly.

Ana: Enjoy what you’re doing and plan the steps before you start, so you won’t lose the focus along the way and have more chances on finishing your entry.

Leslie: Find a concept that suits your style and that you’re really excited about (or design one) but at the same time, challenge yourself and learn something new in the process! 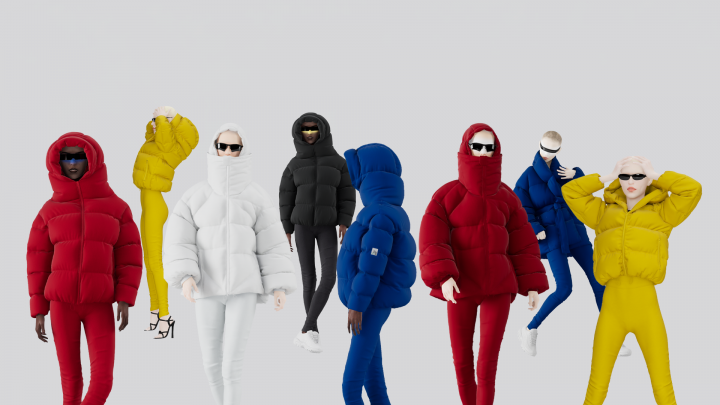 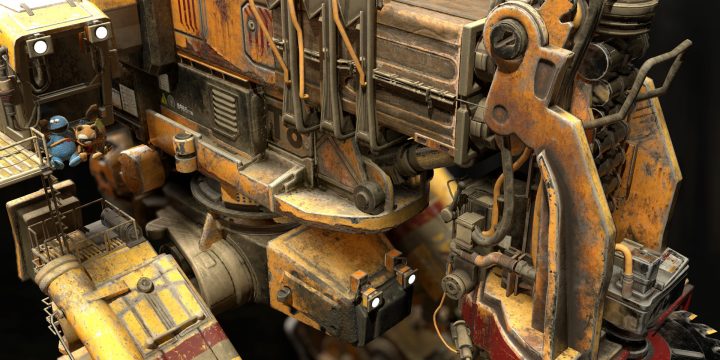 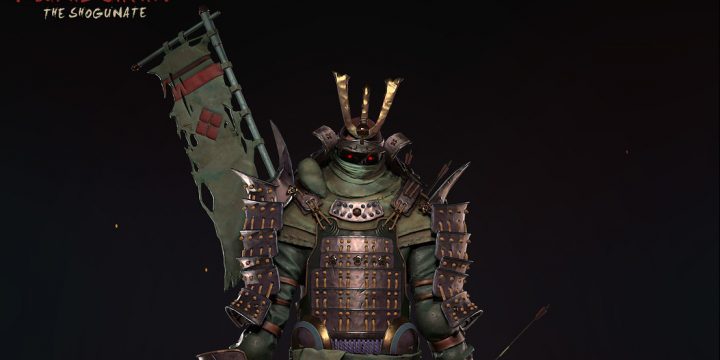