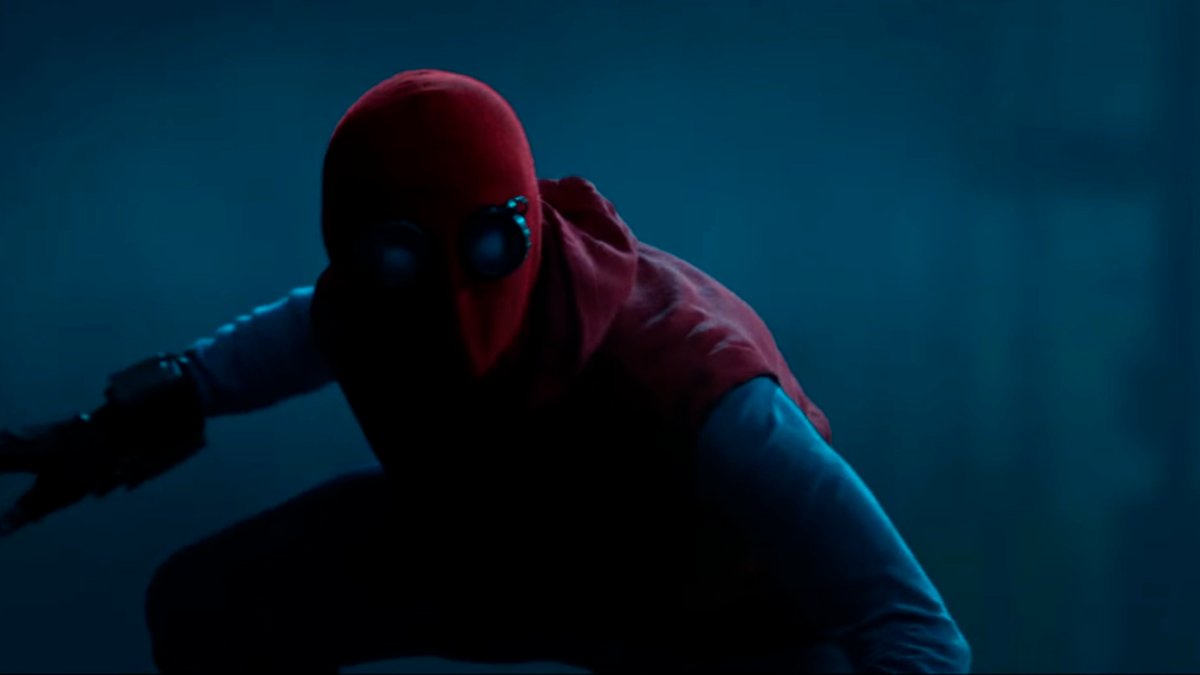 Texture artists in film are responsible for digitally painting surface textures on characters, environments or props using a variety of software tools, depending on what effect you’re trying to achieve.

Justin Holt is a texture painter with over ten years of experience working on feature films. Some of his impressive credits include Suicide Squad, Alice Through the Looking Glass, Kingsman: The Golden Circle, Game of Thrones and Spiderman: Homecoming. More recently, he was hired by Method Studios and is currently working as a texture supervisor for the Black Panther, Thor: Ragnarok and Justice League.

He shared some of his expertise and experience with us and outlined pretty much everything you need to know, from what a work day is like, to what training you need and to what to include in your portfolio.

“I was half way through a pre-med program at James Madison University in Harrisonburg VA before I realized I wanted to pursue a career in visual effects for film.”

The road to becoming a texture painter for live action feature films is quite varied. Typically the road most take is to enroll into either an art school or trade school that allows you to focus your efforts into a few disciplines.

I did the traditional art school route however I was half way through a pre-med program at James Madison University in Harrisonburg VA before I realized I wanted to pursue a career in visual effects for film. I then transferred out of JMU and into the Savannah College of Art & Design where I received a BFA in Visual Effects.

Right before I graduated I accepted a texture artist internship with Electronic Arts Tiburon in Orlando FL where I spent 3 months texturing football stadiums for an NCAA Football game for the Xbox 360. Once I completed that internship, I went back to SCAD and finished my degree. I then received a lighting apprenticeship with Rhythm & Hues Studios in Los Angeles which was my first step into the visual effects industry.

I spent several months as a junior lighting td before I transitioned into the texture department at R&H and I have been texture painting ever since.

Currently I am the facility wide Texture Supervisor for Method Studios in Vancouver. My tasks comprise overseeing all of the texture work for all films coming into the studio, from bidding and recruiting for each show to supervising the overall texture work being produced on each show as well as spending a portion of my time on the box painting some of the most challenging assets for select films that come through the studio. My contribution at the very least on a given show is to quality control, mentor, recruit and schedule work to the very most, painting some of the most challenging assets for a show.

A Regular Day on the Job

A regular day is anything but for me these days. Because I am overseeing texture work for all shows that are actively being produced in the studio, a typical day for me doesn’t really exist. Some days I am running around from meetings to dailies to interviews and I rarely get a moment to sit down and do actual work. Other days I am on the box for the majority of the day painting assets. This is what I really love about my role at Method because everyday brings something different.

The most challenging part of what I do is managing everyone’s expectations, working with a variety of personalities and navigating interpersonal relationships within the studio. The work itself is actually the easiest part of my job. The most difficult stuff is making sure everyone is getting what they need, feeling fulfilled in their roles and striving to get my artists to where they want to go in their careers as well as satisfy the expectations from my supervisors and the clients.

Collaboration is the backbone to everything at Method Studios and the visual effects industry in general. Like any other team based endeavor, making films requires a ubiquitous amount of collaboration from artist to artist, department to department and client to client. From daily review sessions, client calls and vendor conference calls that we share work with, we are constantly collaborating. 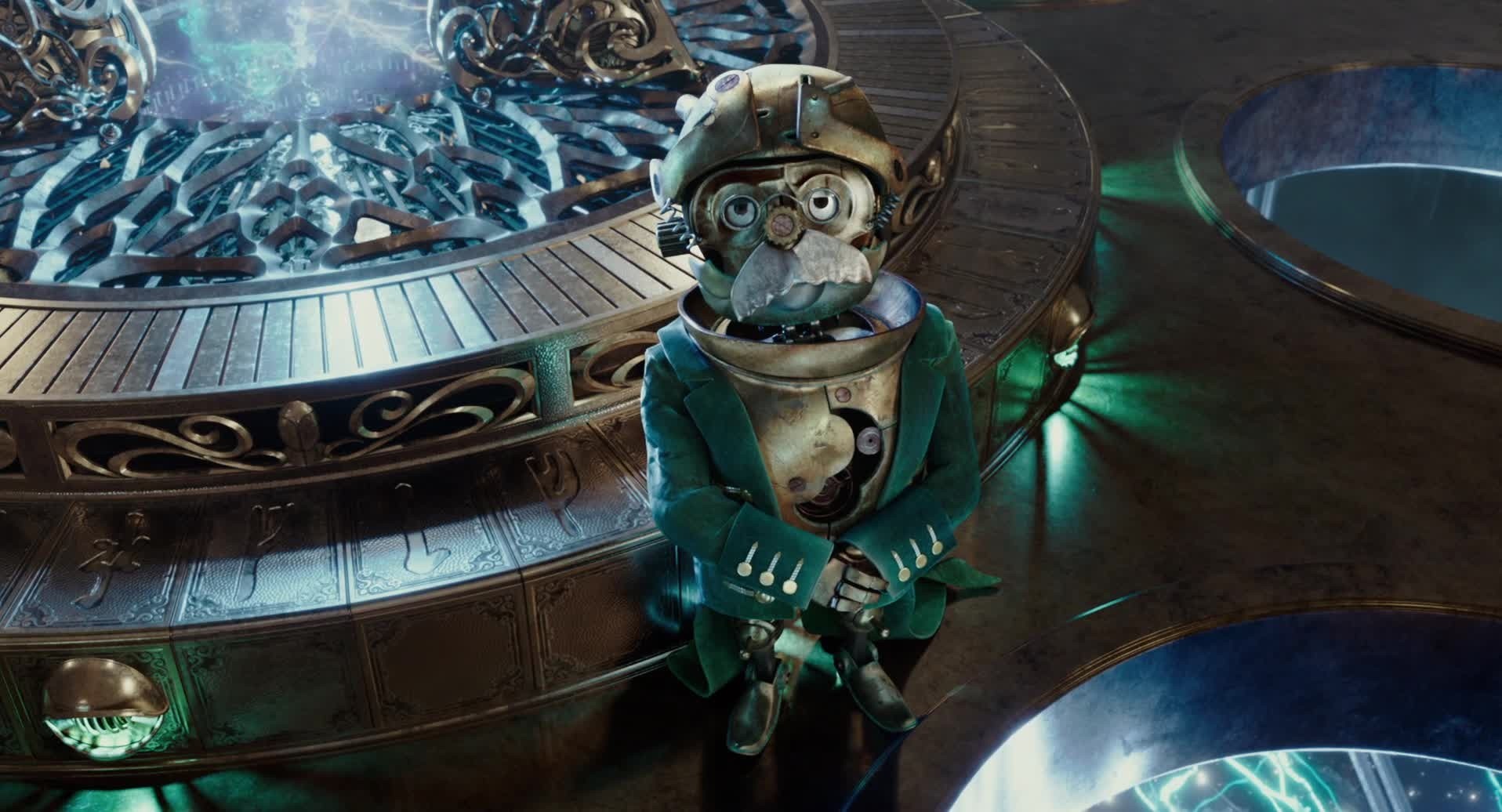 What to Include in your Portfolio

To answer this question you must first as answer another, “What is your dream job?” The answer to this must be as specific as possible. An answer such as, “I want to be working in films.” will not suffice. The more specifically you can answer this question, the better you can figure out exactly what you need to do in order to get there. So an answer like, “I want to be a hard surface modeler at ILM working on a Transformers film” gives you plenty to work with in terms of what you should be focusing your efforts on.

Too often students or artists who are looking to break into visual effects for film try and take on too much in their personal work. If you are working towards being a true generalist artist then that is the exception to this rule. However the best plan of action is to focus your efforts on becoming the best at one thing, but having a secondary complementary discipline as a backup that you excel in as well.

Specialization is key in my opinion. So if you want to be a hard surface modeler, you do not want to spend time on lighting, rendering, FX simulations, animation and compositing in your reel. Focus on hero versions of assets that you would likely be given as an entry level modeling position.

By doing this you can focus your efforts more fully on creating completely resolved assets that cater towards your area of expertise as well as demonstrate to prospective studios that you can successfully handle assets that they currently are recruiting entry level artists to do.

What Recruiters are Looking For

Recruiters are looking for artists that demonstrate an above average aptitude for the disciplines they are recruiting for. But more importantly, recruiters and supervisors are looking for people they would enjoy working with. The quality of your work will get you in the door, but the quality of your character will keep you there. In the end it is your reputation that ends up becoming more important than your showreel. You could be the best artist in the world but if nobody wants to work with you based on your negative attitude or inability to collaborate with others, then it doesn’t matter how great your work is.

Getting Involved in Large Projects

The fortune I’ve had with the caliber of projects I’ve been a part of really comes from pursuing a position at the studios that I feel are doing some interesting work. From there I have worked hard to get to the position where I can make a major contribution to some really cool films. 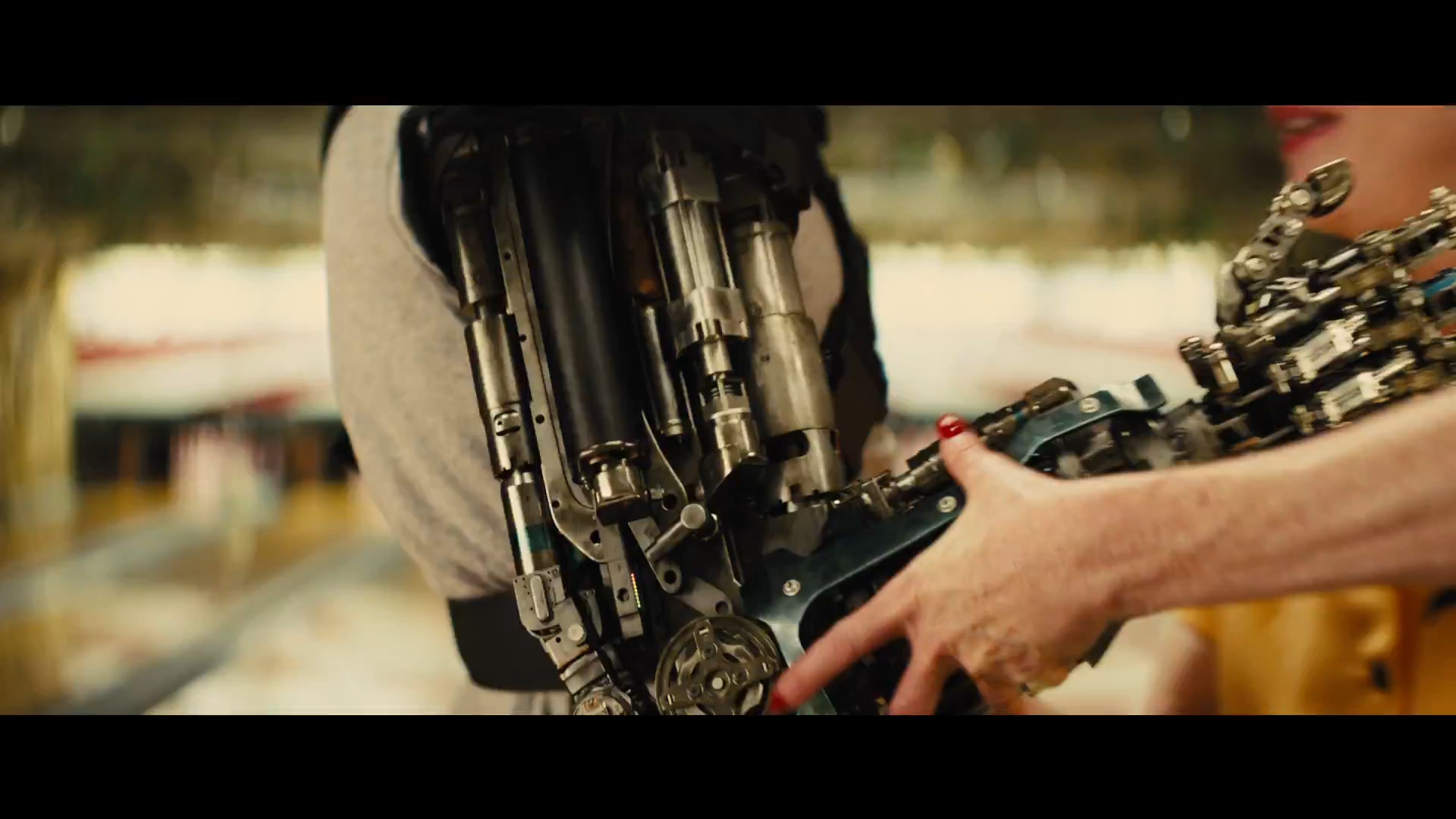 The Most Rewarding Part

The most rewarding part of my job has evolved over the years. One aspect that will never change is the work itself. Being able to texture cool characters and creatures and see them come to life on the silver screen is one of the coolest things I’ve ever been a part of. That will always keep me moving forward and striving to be the best artist I can be. However, over the past several years I have felt a deep sense of satisfaction in paying it forward to the next generation, passing along and sharing my knowledge and experience openly and watching kids fulfill their own dreams has been priceless. I strongly believe that when you get to a position where you can give back, it is an obligation to do so. And I have enjoyed every minute of it.

Besides this, I would have to say seeing my family beaming with pride when a new film that I have worked on comes out. Family is everything to me and having them all see my work thousands of miles away is very special to me.

To date, I have to say one of my favorite projects to be a part of would have to be Spider-Man Homecoming while at Sony Imageworks. I have always wanted to work on a Spider-Man film but to have the opportunity to paint the homemade suit as well as the MKII Vulture exosuit for a certified fresh film (92% on rotten tomatoes) has been a dream come true. Very recently I have come to the realization that it has been exceedingly rare for me to be a part of a film that is universally liked and praised by the critics. In fact, of 29 films I’ve worked on before Spider-Man Homecoming, none of them did particularly well with critics. ZERO. So for this film to not only succeed with the critics but also be a franchise that I have fantasied about working on, I could not be happier with the experience and work.

“Relationships are everything in this industry”

My advice can apply to all artists in this industry, or any artists looking to break into this industry. And it is to try and approach every situation with a what-can-I-do-for-you mentality as opposed to a what-can-you-do-for-me mentality. Relationships are everything in this industry, and the way that you conduct yourself in the workplace and with people around you is vital to not only building a position reputation but also making everyone around you better. By approaching every situation with the right mentality is the difference between a good working relationship and a bad one.