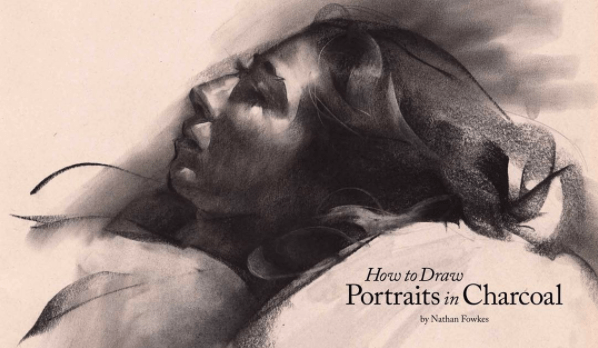 Having worked at both DreamWorks and Disney concurrently, to say Nathan Fowkes is an expert in the industry would be an understatement.  His credits include working on feature films such as The Prince of Egypt, Spirit, How to Train Your Dragon, Rio 2 and several projects in the Shrek universe, just to name a few.

Fowkes also has years of highly praised experience as a teacher of drawing, colour, light and design. His latest book, How to Draw Portraits in Charcoal, is a best-selling instructional book filled with gorgeous illustrations and valuable exercises to guide you to creating the best charcoal portraits you’d ever dreamed you could draw.

How to Draw Portraits in Charcoal – Now Available 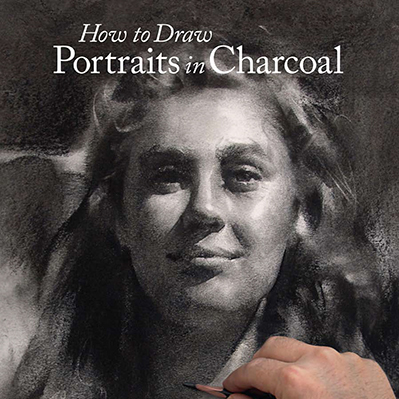 Whether you’re an aspiring artist or new to the medium, seasoned instructor and accomplished artist Nathan Fowkes makes drawing portraits in charcoal not only accessible, but also a real pleasure!

Exclusive signed copies of How to Draw Portraits in Charcoal are now sold out on ArtStation.

We had a chance to chat with Nathan and ask him about some of his favourite projects, experiences, advice and more!

Besides technique, what do you think makes a strong or weak portrait?

Technique is the very least of our concerns when it comes to that. Whatever the medium, you have to be able to use it fluently which is something that takes practice. Having taught drawing for so long, I often saw several students make the same mistakes and put the cart before the horse. By that, I mean they put the technique before what was really important. When drawing from life, we are not recreating what we see but we’re doing an interpretation. That’s not me being philosophical, we’re restricted by the medium we’re using. We see the world in 3D and we have to translate that to a 2D surface. Students don’t think of emphasizing form in a way that makes it jump off a page. 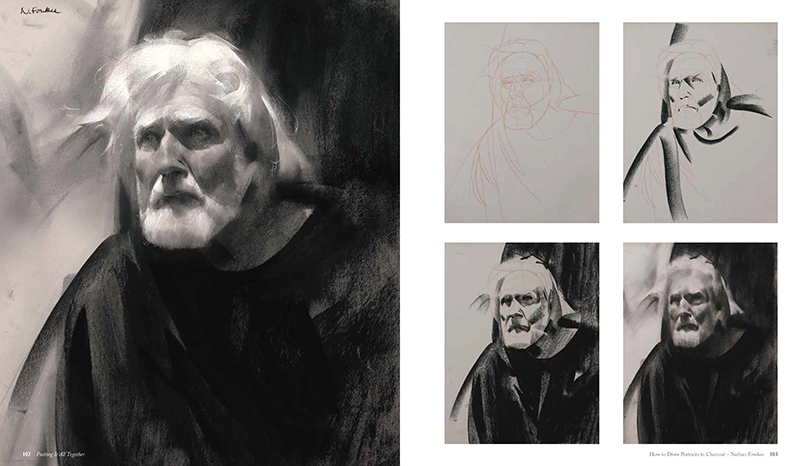 What leads to real trouble is that all we have is a piece of paper and a stick of charcoal and that can’t replace light the way we see it. If we really wanted to just reproduce an image, we’d just take a picture. A camera would be way better at that. I like to think it’s a way of choosing an emphasis to create this illusion of 3D. They need to focus on clarity with artistry. Drawings need to be clear. 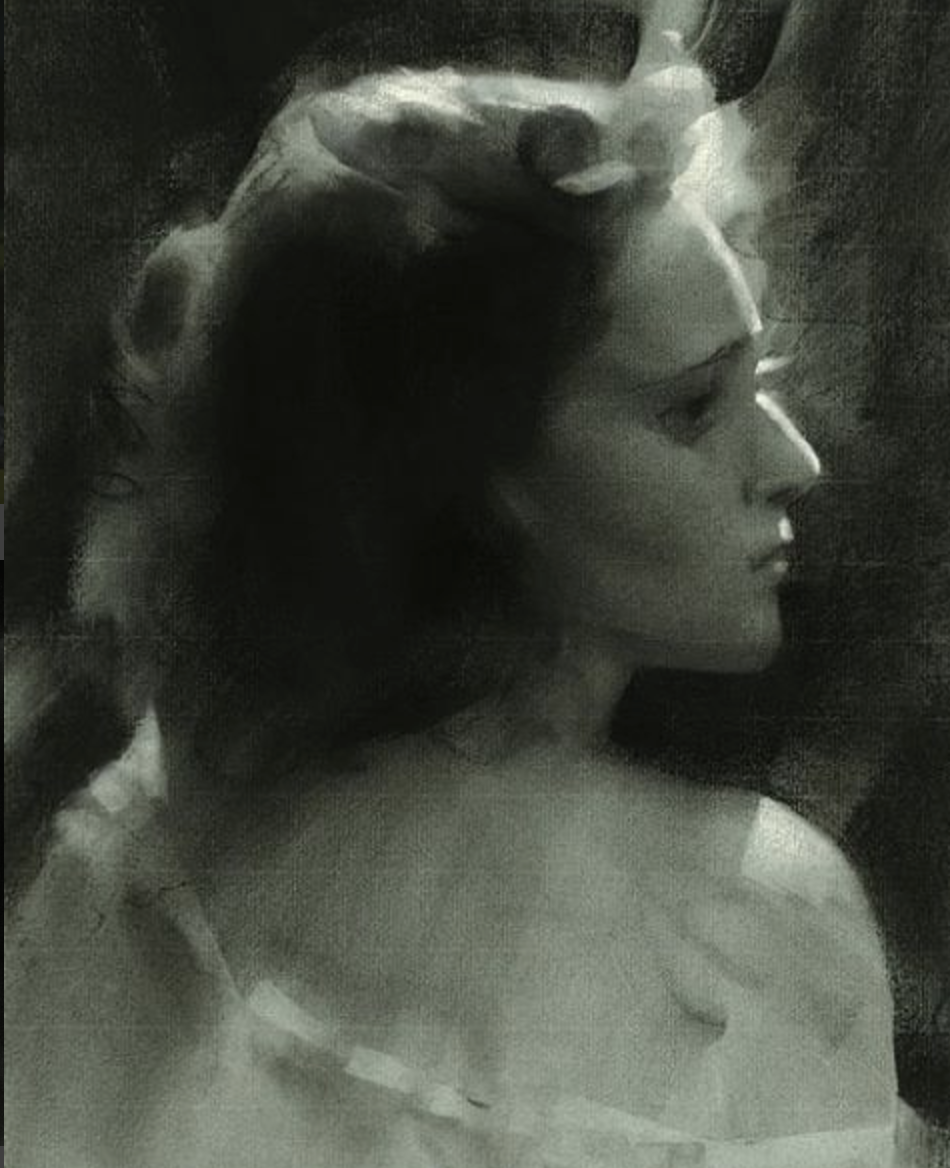 They need to think, “What do I love about this subject? Why do I want to stop and draw this?” And then emphasize that idea and form and let everything else go away. Artists are more relevant in this environment because we can make our images powerfully about something.

Tell us about some of your favourite projects:

One of DreamWorks most popular animated films, How to Train your Dragon, was amazing to work on. It was one of my favourites in a way that’s unexpected. What most people are not aware of is that it was a very troubled project that went through three different directors and took about seven years to make from conception to finish. There were several moments where we thought the whole thing would break down and it was a very difficult process. What made it worthwhile in the end is that Chris Sanders was really the best guy to come and pull it together and get everyone on track. When the movie came together, we really had something special.

On opening night, I went with a couple of my friends to watch it in a neighbourhood movie theatre. At the very end, there was a second of dead silence where I was just there waiting and wondering how the audience had received it. Then, the entire audience erupted in clapping and cheering. I had never been in a local movie theatre that had a response like that in the end. That was probably the greatest moment in my career. To have gone down so far and go up to that response was thrilling. That’s what feels good. That’s what animation is about: learning to communicate with an audience through storytelling and design. 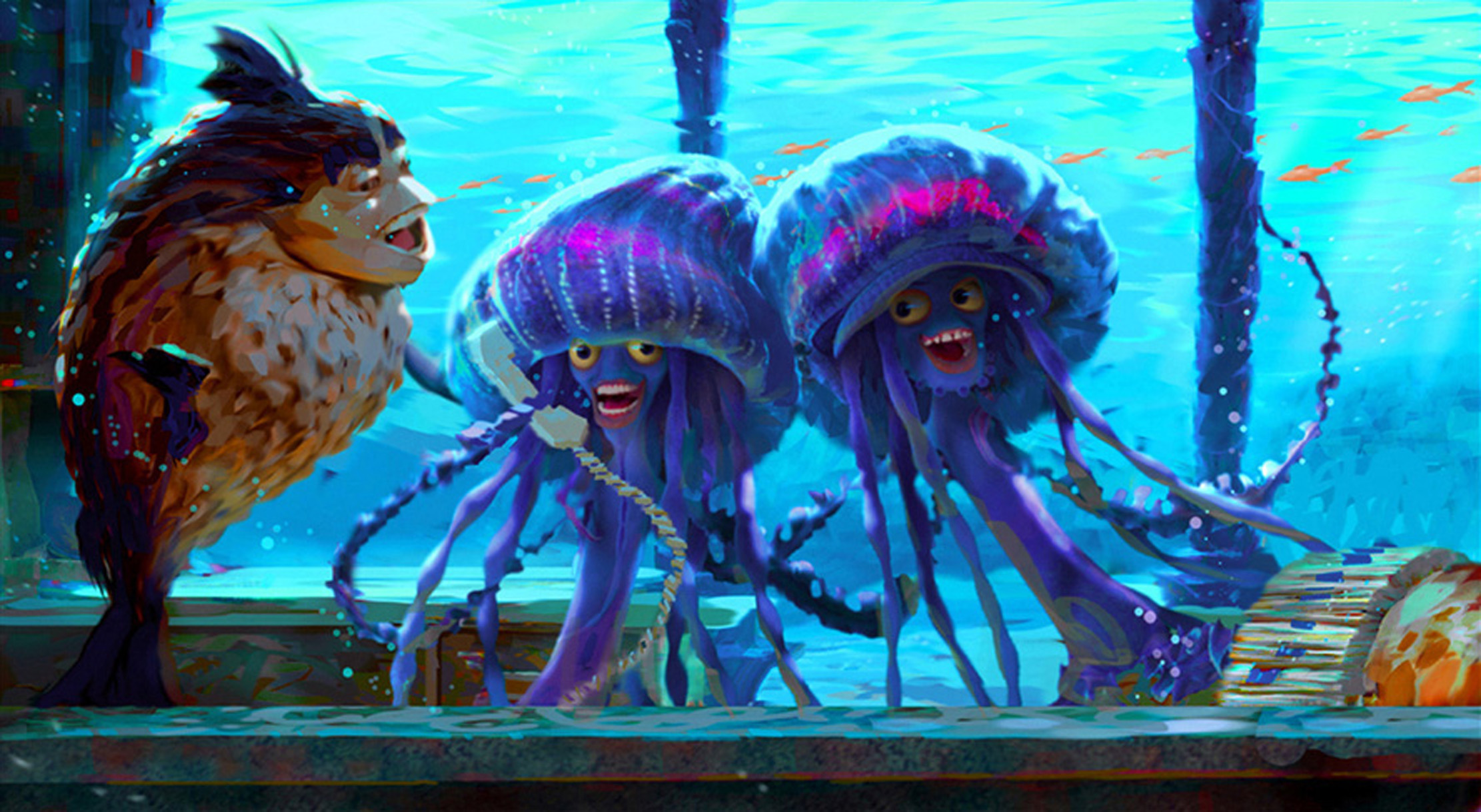 What kind of advice would you give to artists who want to pursue a similar career at companies like DreamWorks and Disney?

When I was working on the Prince of Egypt, there was a production assistant there where his job was to push around a cart to stock artists with the tools they needed. He had told me he wanted to go to art school and become an artist but got talked out of it and went to study business instead. This man was very frustrated because despite his business degree, he became an assistant to artists making three times his salary.  I used to feel sorry for this man and wished that he hadn’t let himself get talked out of it but now I’ve changed my mind and I think he made the right choice. 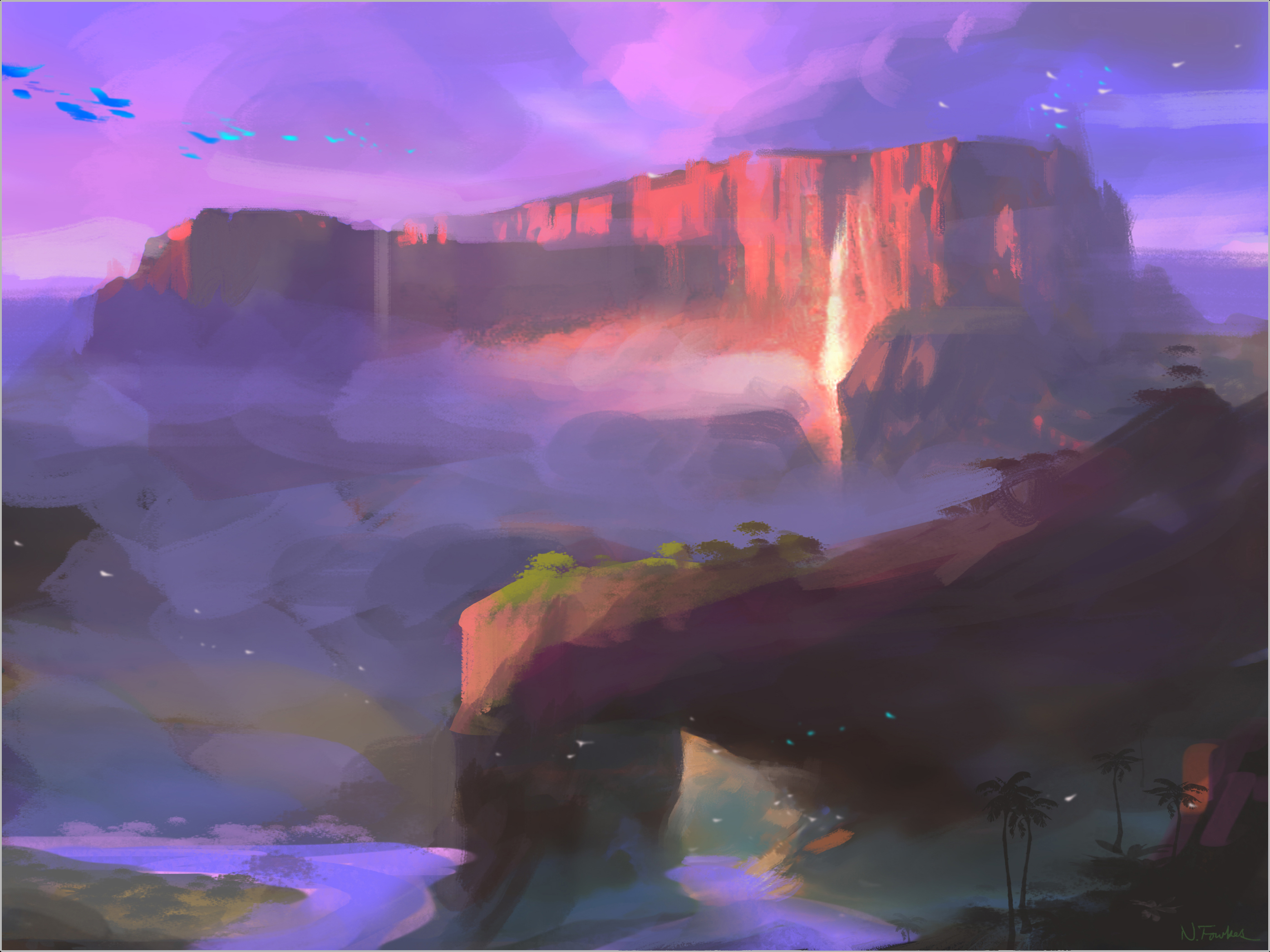 After working with some of the artists I know and seeing the dedication they put into it, he would not have made it. For these artists, it would never occur to them to go to business school or do anything else. That’s the level of commitment required for those people to be who they were. If you’re wondering, “is this for me?” The answer is probably no. Find what you love and do that. 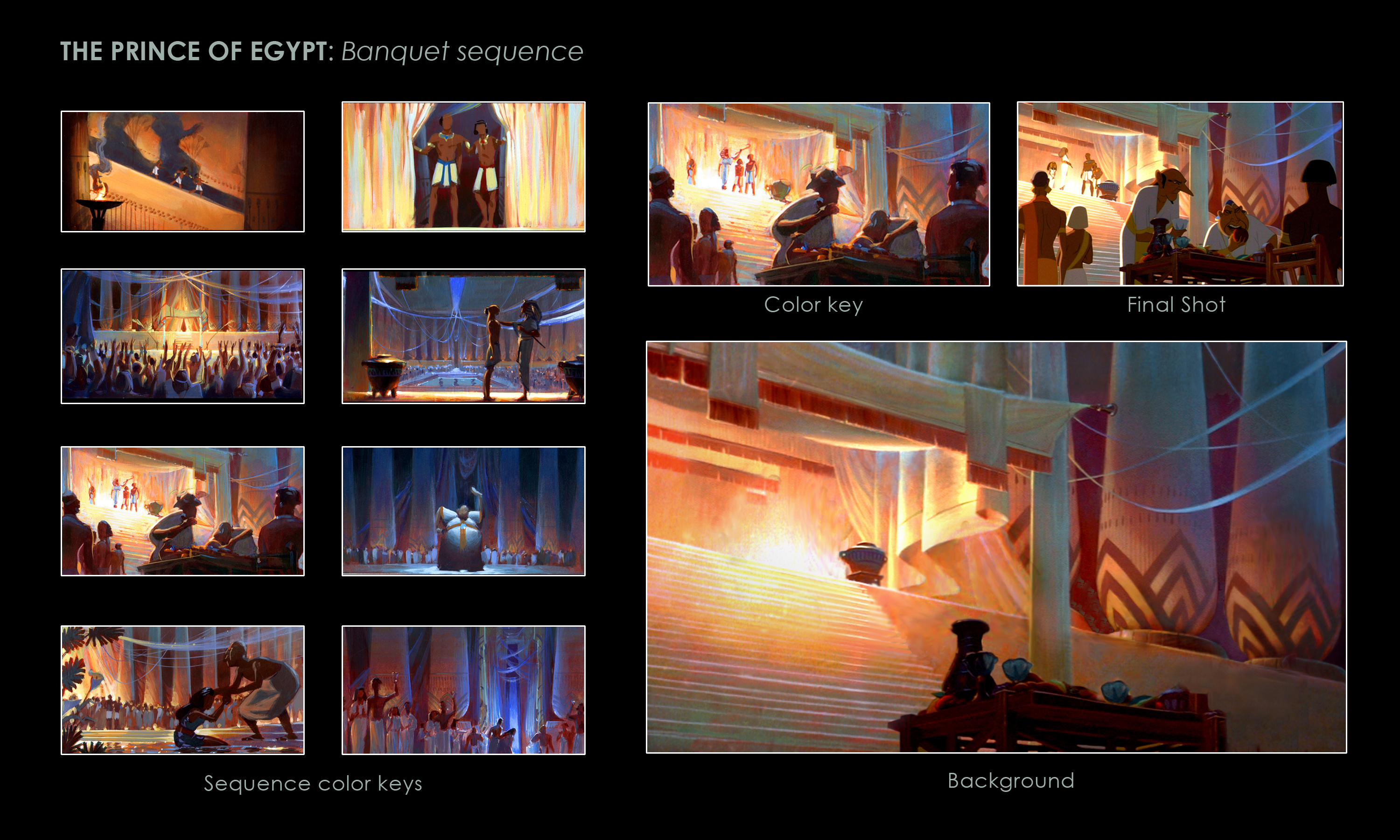 My first assignment on The Prince of Egypt was to create the colour keys that would be used for the whole movie. That was a huge deal and I was sweating because it was my first animation and I had never done it before. It was a crushing weight when you’re the newbie! What helped me get over that hump is that in some time leading up before that job, I would come home everyday and do colour studies because I knew I had so much more to learn. I would practice and do studies from artwork I admired and did it religiously. Had I not done this, I would not have been prepared for the job. That’s all to say, all of us are very average in ways but it is that repetition and constant practice of our abilities that lead towards the mastery of our subject. 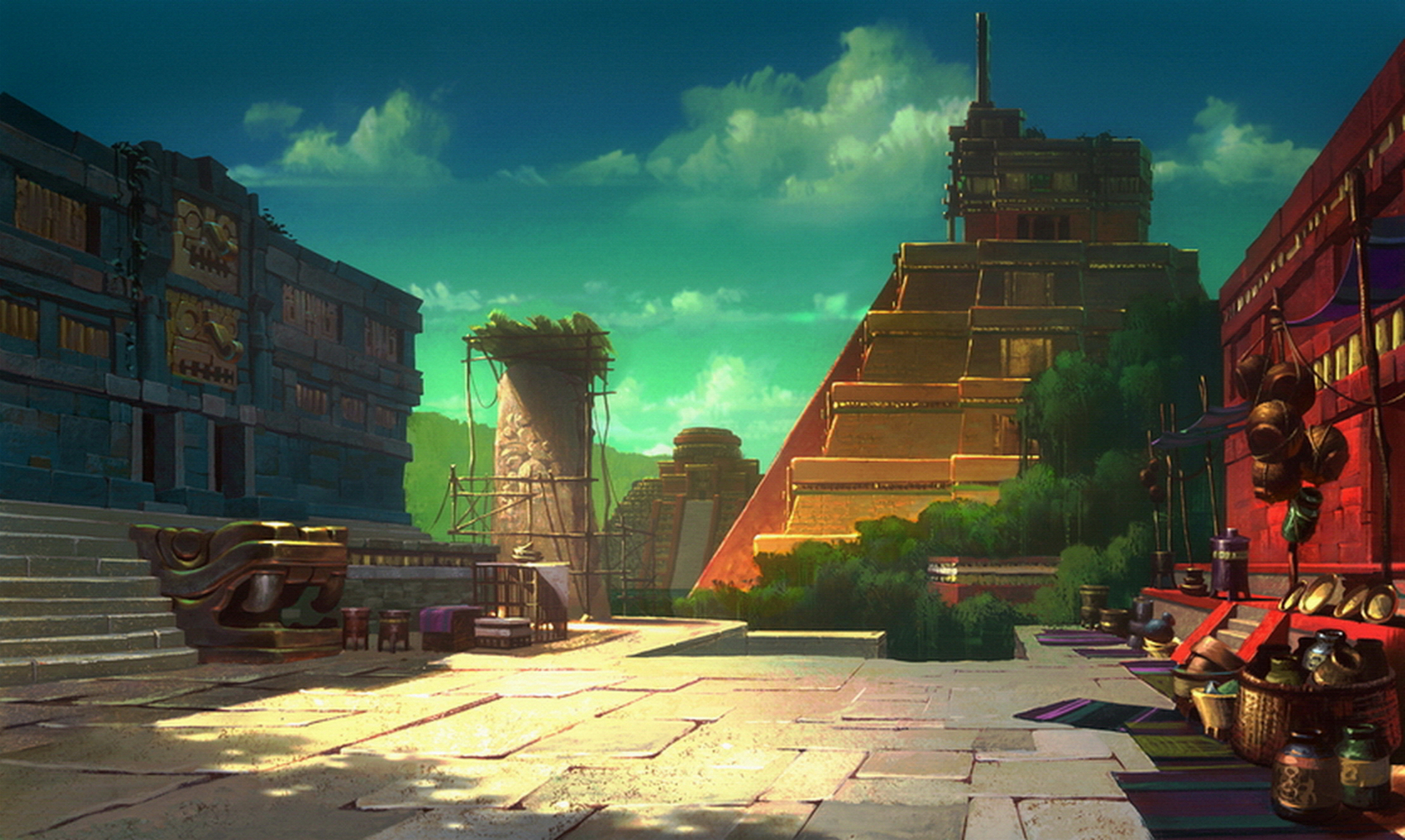 What’s up next for you?
Lately, I’ve had a great time doing concept design and colours scripting for an upcoming animation for Paramount. After that, I’ll be taking a few months off animation to pursue personal projects and start working my next instructional book, sketching landscapes with watercolours and gouache.

“Contrary to what previous generations have thought, being an artist is a great life. There has never been a greater time to be an artist.” 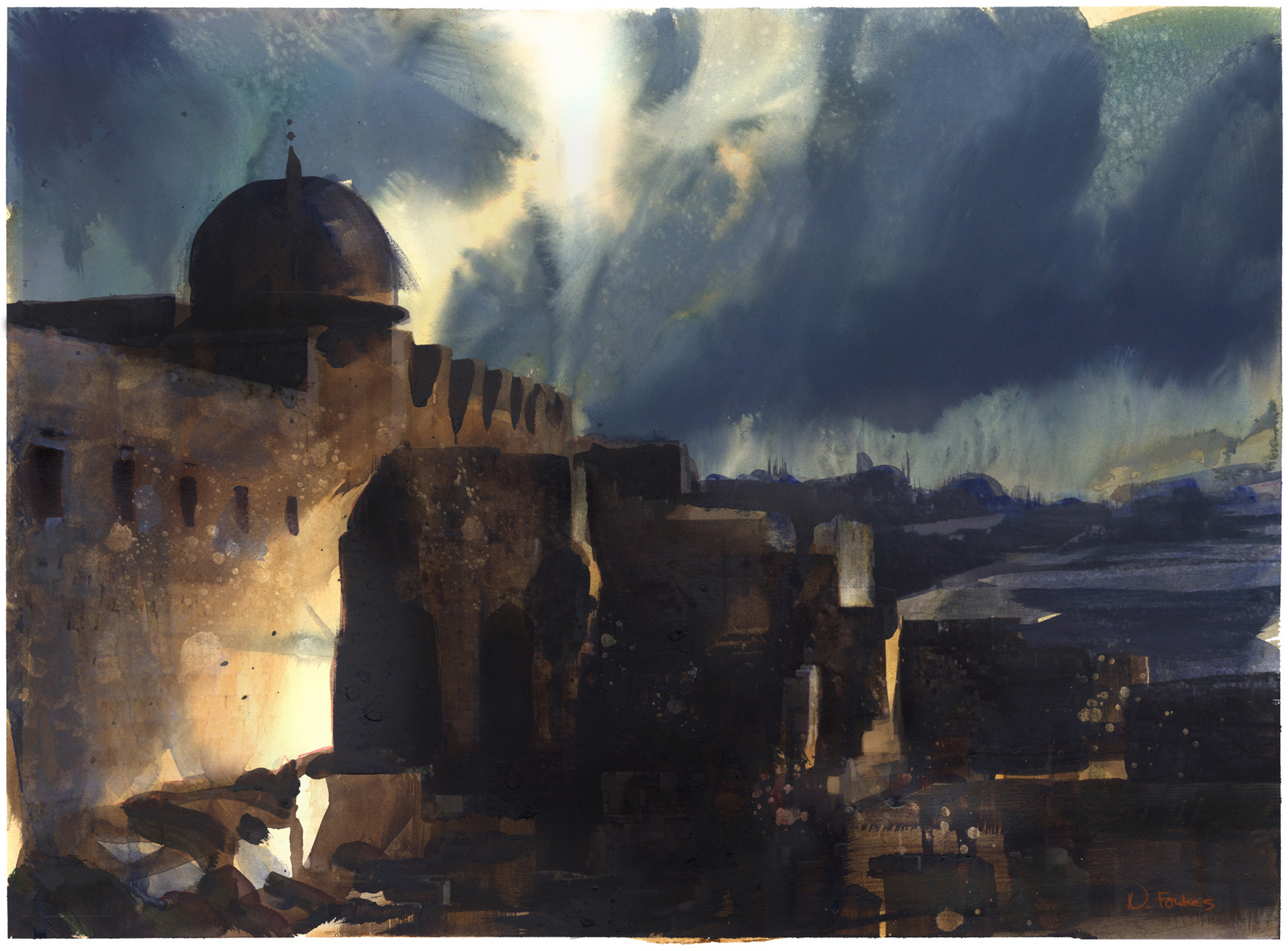 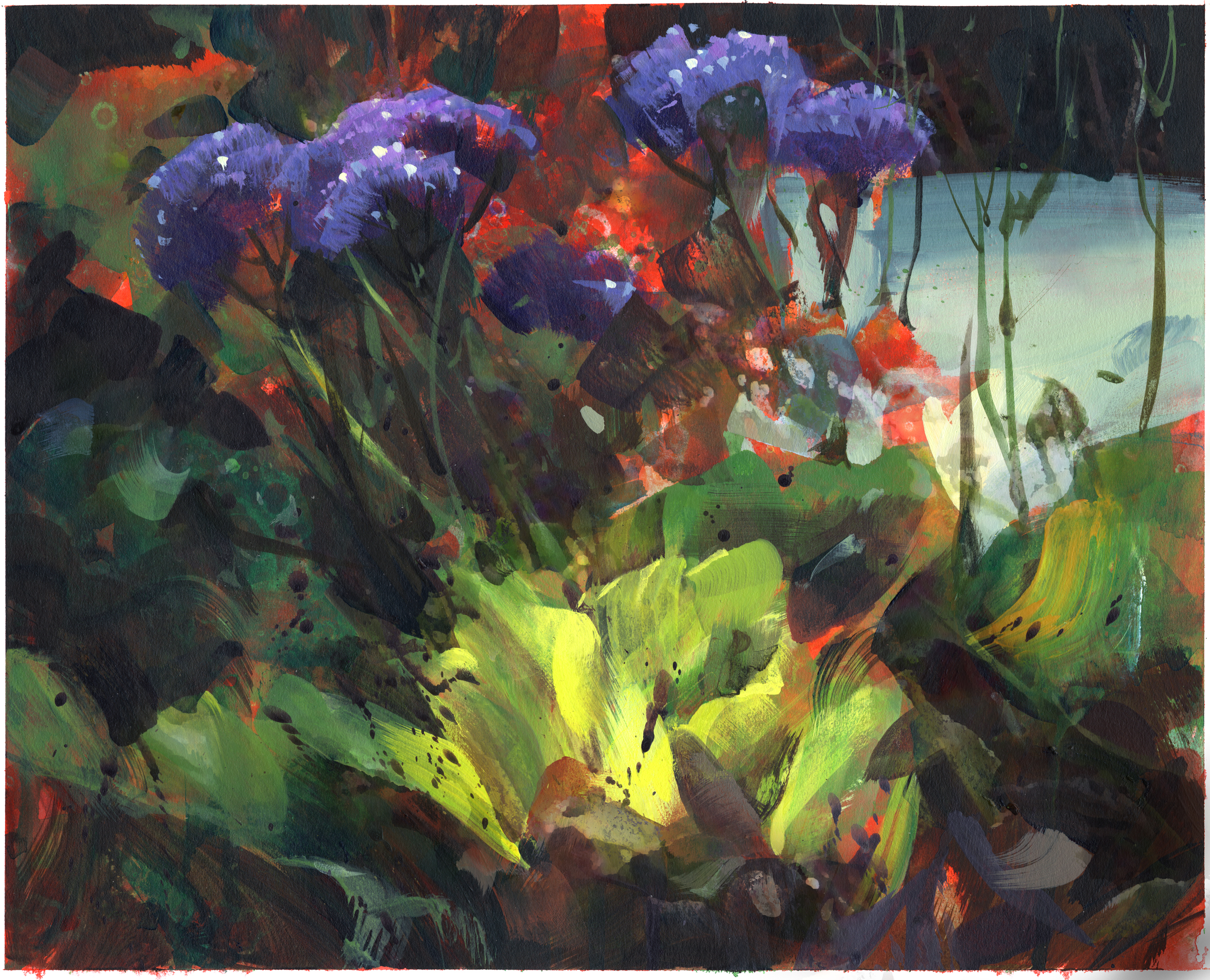 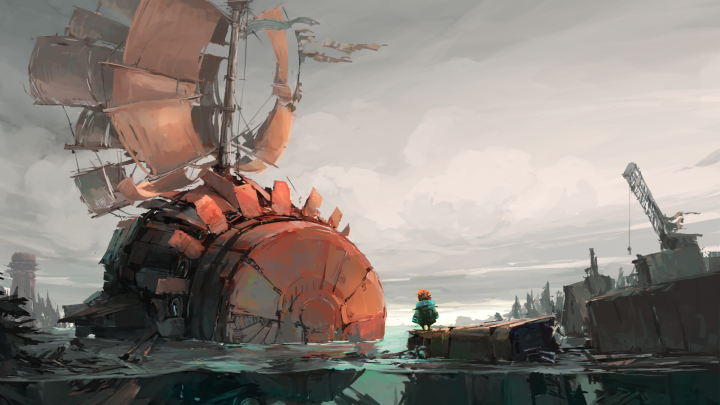 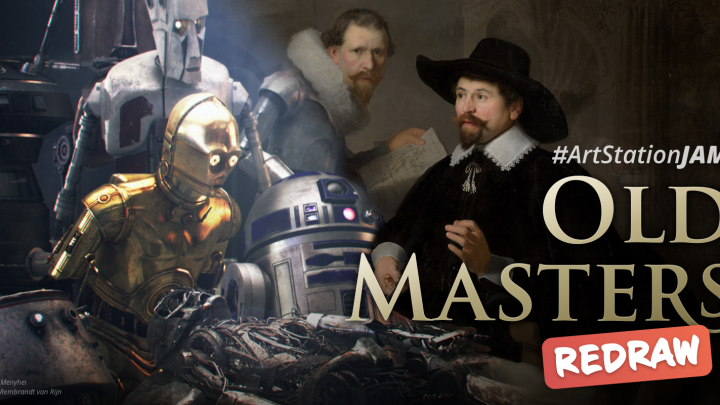 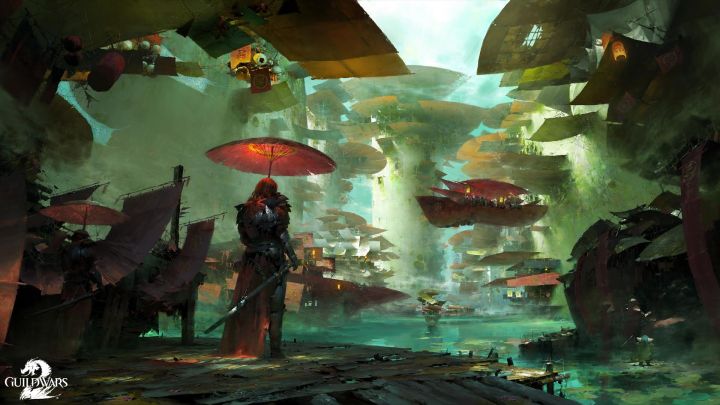