If you’re in LA next Saturday, check out Designing The Avengers: Age of Ultron, a free event at Gnomon School of Visual Effects’ Hollywood campus on the concept work behind the movie.

During the session, which runs from 6-8pm on Saturday 8 August, some of Marvel Studios’ leading artists will reveal their design secrets and share their experiences from the production.

See more artwork in the accompanying gallery show
The presentations will be followed by the opening reception for The Cinematic Art of Marvel, a free exhibition at the neighbouring Gnomon Gallery.

The show, which runs until 23 September, includes concept art and designs from Avengers: Age of Ultron, Guardians of the Galaxy, Ant-Man and the Iron Man, Thor, and Captain America movies.

Free to attend, but register online in advance
Both Designing the Avengers and the gallery reception are free, but you will need to register in advance via the link below. Seats are available on a first-come-first-served basis.

Updated 7 August: Gnomon just announced that the event will also be livestreamed for free online. You can watch the livestream here.

Read more about Designing The Avengers: Age of Ultron on Gnomon’s website
(Includes directions to the venue and the link to RSVP for the event) 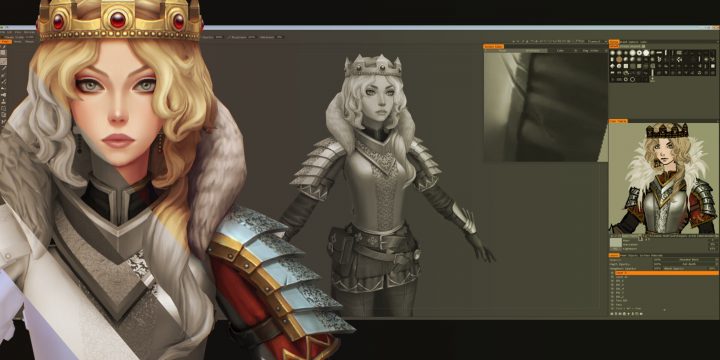 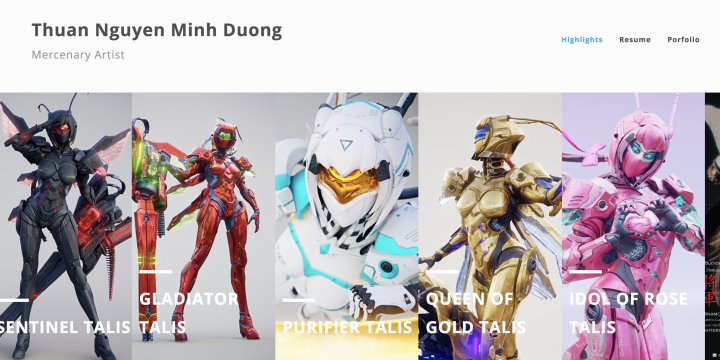 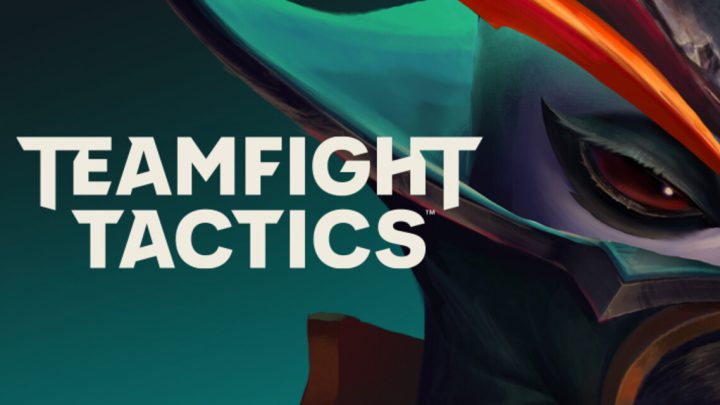