Made With Mischief releases Mischief 2.1

Made With Mischief has released Mischief 2.1, the latest update to its intuitive digital sketching package, adding support for ‘pins’ to help users navigate its infinite canvas more easily.

In a recent ArtStation tutorial video, concept artist Ryan Dening praised the software’s ease of use, noting that it “feels more like a sketchpad [than Photoshop] … like there’s magical stuff going on.”

One of those ‘magical’ things is the software’s infinite canvas, which enables you to create artwork of almost unlimited size, with brush strokes scaling smoothly as you zoom in and out.

According to Mike Miles, founder of illustration firm Visually Speaking: “One of the best things about Mischief is the infinite canvas, so being able to go into the milky way of detail is fantastic.

“Compositionally, it helps a great deal. You can drop a pin over a certain area, go in close and zoom back out and see the image in its entirety.”

Mischief 2.1 is available for Mac OS X 10.8+ and Windows 7 and 8, and costs $25. There is also a cut-down free edition of the software with a limited palette of three brushes.

Read more about the new features in Mischief 2.1

If you’re reading this on Tuesday 23 June, you can follow Mike Miles ‘drawing his way round London’ using Mischief 2.1 and a Wacom Cintiq Companion 2. Images are being posted live online, and the completed interactive map will be available from the Made With Mischief website. Find more details here. 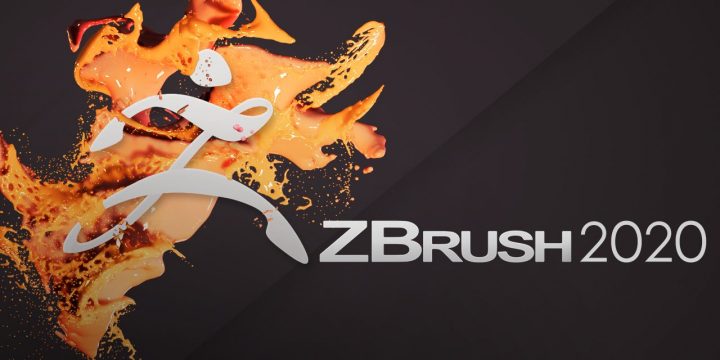 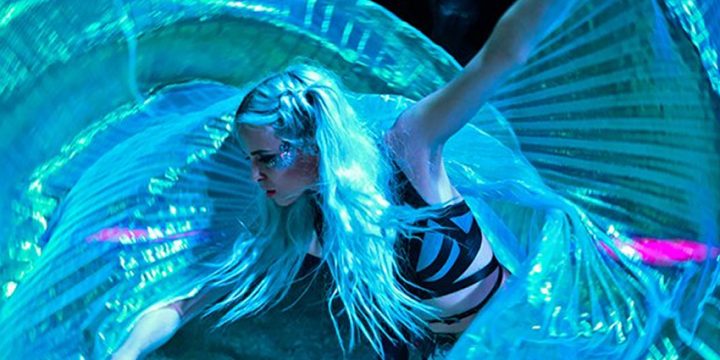 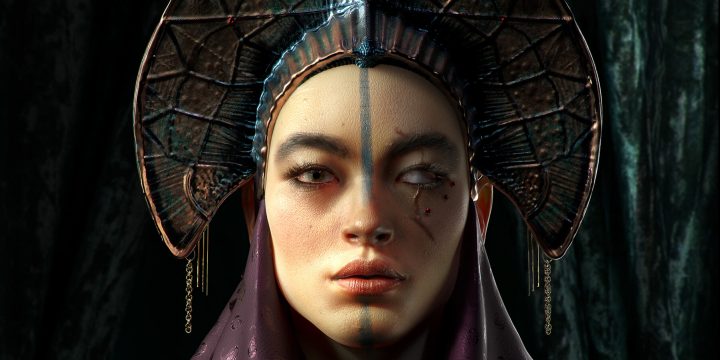