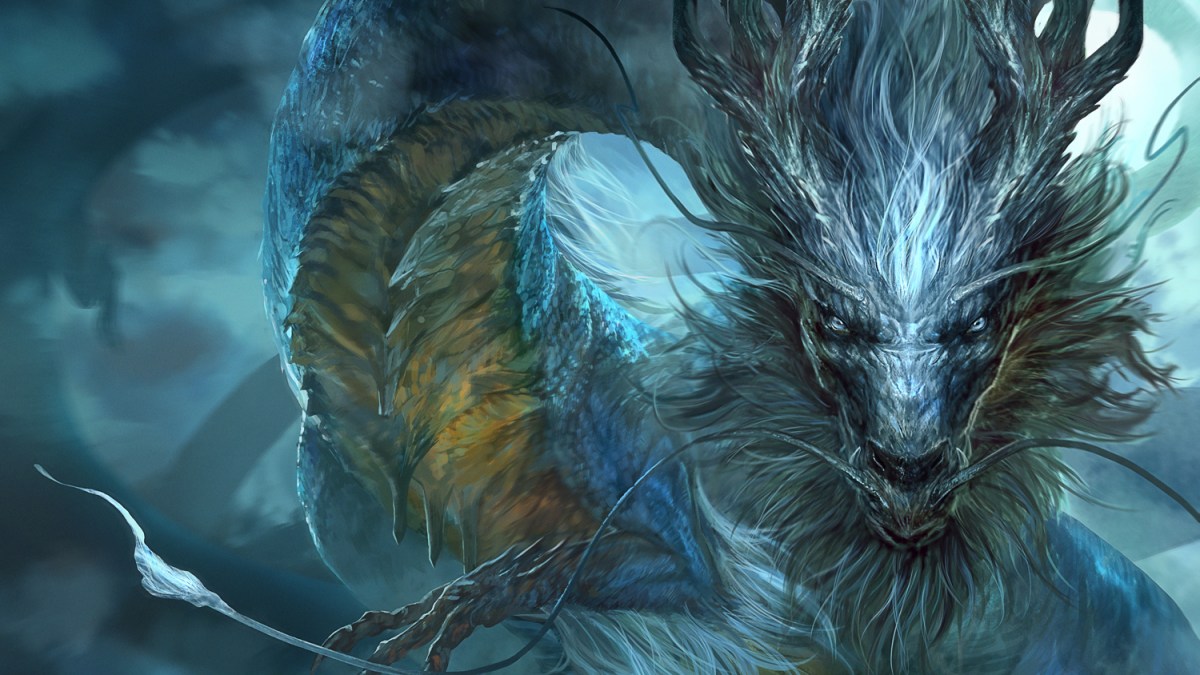 Concept artist and illustrator Randy ‘Vargasni’ Vargas was born in Cuba, and is currently living and working in Barcelona, Spain. He has over four years’ experience in the industry, mostly as an illustrator doing covers for publishers like The Zharmae Publishing Press, and several independent authors in the speculative fiction universe. He is currently working on his first graphic novel for Spanish publishing house Nowevolution, due for release later this year. Randy’s evocative fantasy artwork caught our eye when he opened his new ArtStation gallery, so asked him to run our gauntlet of quickfire career questions.

I’ve been drawing or painting ever since I can remember. I think it was one of those things I’ve known clearly since I was a child: you know, the sky is blue, we need air to breathe, and when I grow up I’ll be an artist.

I studied for four years at a fine arts academy in my home country, Cuba, where I developed my passion for the technical side of art, but I was missing still something. It wasn’t until I started living in Spain in 2010 that I encountered the world of comics, game art and illustration, and since then, I have been totally devoted to them.

I don’t think my interest is in impacting the world but rather in growing as an artist. A long way ahead, there are many companies where I’d love to work – Applibot, Wizards of the Coast, Marvel and DC Comics, among others – and likewise, there are many personal projects I’d like to finish. Some are on their way, like my webcomic, Palaz; others are still just rough drafts. But I have no hurry: I think the best way to achieve something is to take it one step at the time.

Outside of work, movies and books are two of my biggest passions, and are always my biggest inspiration. I think much of my passion for making comics comes down to the language created, almost blending these two universes.

Something I would have liked to have known before getting into the world of comics: try to work on something that fulfills both you as an artist and as a person, where working on the project is in itself the reward. 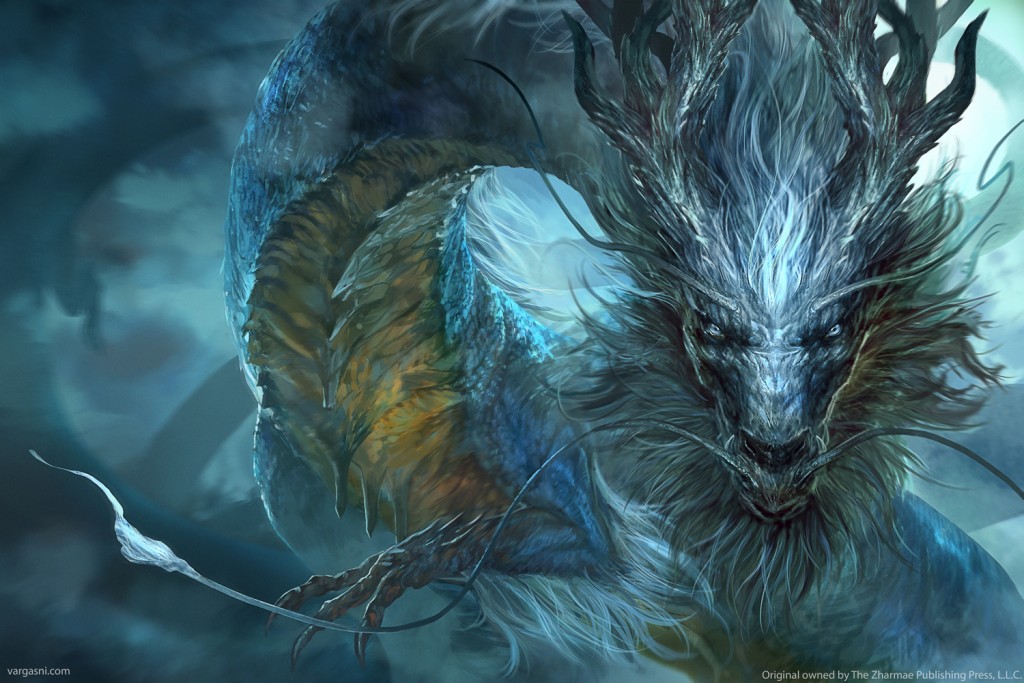 Cover art for Shadow of the Mountain by D. A. Stone, published by The Zharmae Publishing Press. Kenrath: commissioned artwork for an RPG. Even You Have a Weakness: a personal piece. 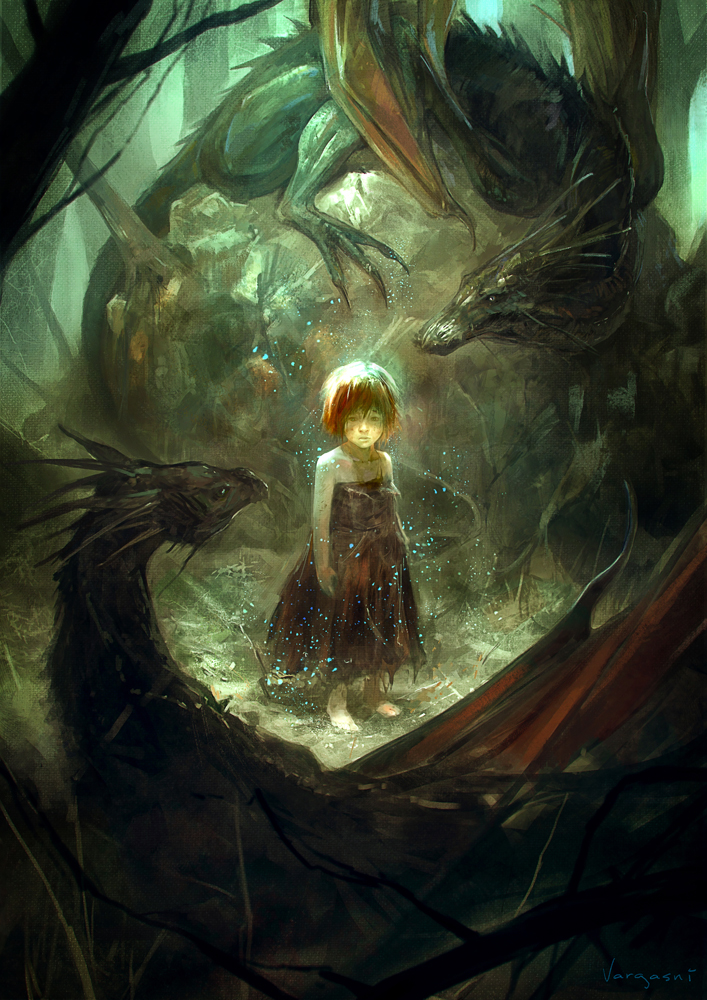 Crowned by the Moon: a personal piece.