Sponsored content: How to sell your own video tutorials – James Paick 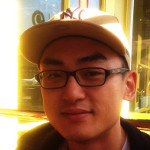 Scribble Pad Studios founder James Paick began his career at the elite, $55,000-a-year Art Center College of Design in Pasadena. Today, the head of the leading concept art and production studio makes his own knowledge available to artists worldwide at a rather more affordable $5 per tutorial.

“Selling tutorials is a way to provide information for people looking for the same things I was as a student,” says James, whose resume also includes positions at NCSOFT and freelance work for Epic Games, Naughty Dog, 20th Century Fox and Wizards of the Coast.

“I remember the pressure of the student loans I had when I was about to graduate. I think a lot of people shy away from design schools because of those financial pressures, so this is another way for information to get passed around.”

So far, James has published eight tutorials exploring the fundamentals of environment design. Some have had over 500 downloads within a day of release, and even tutorials over three months old still get downloaded 10-15 times a day.

James attributes his steady sales to the way in which he tackles his subject matter, breaking down what can seem like dauntingly complex production tasks into core techniques.

“Setting up a drawing for an environment requires many complex skills: perspective, understanding shapes, and so on,” he says. “It’s important to give that information to someone experiencing it for the first time in a way they feel they can follow.” 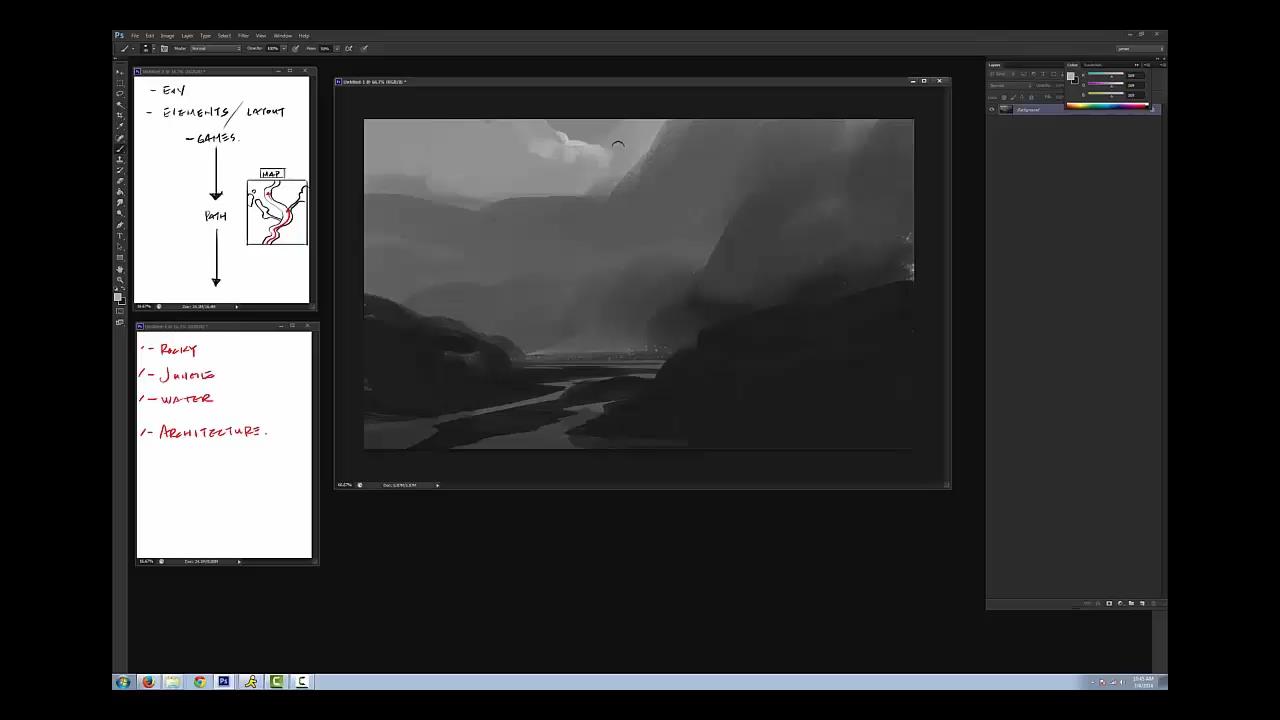 For James, planning is a key part of the process of creating a tutorial. Before beginning work, he divides each topic into a series of tasks that can be explained in an hour or less. Each of these tasks forms the subject of an individual video.

To record the footage, James uses the screen-capture software Camtasia Studio. Although Camtasia comes with built-in editing tools, minimal post-production is necessary. “It’s not a pre-scripted thing: it’s more like a one-on-one experience, sitting at the same table as I go through the process,” says James. “[Too much editing] would compromise the intimacy.”

Once complete, James packages the video and the supporting files for the tutorial – usually the PSD file for the final image, and notes in JPEG format – and uploads them to online sales platform Selz. The site then automatically generates a widget containing a cover image, download information and a ‘Buy it now’ button that can be embedded in any web page.

James praises the clarity of Selz’s interface design. “Complex graphics cheapen the experience, particularly for something you want to be focused on art,” he says. “The Selz interface is very simple and understandable, and makes getting to your video the most important thing.”

Another benefit of Selz is its ability to process PayPal payments, which account for over half of James’s sales. The ‘spare change’ left over in most people’s PayPal accounts from other online transactions makes it easy to purchase low-priced tutorials on impulse. “It’s like finding a couple of bucks in a jacket in the closet you didn’t know you had,” James says.

Selz also provides James with a readymade online store, and a set of sales analysis tools. “They offer a lot of great analytics,” he says. “You can track who’s buying what, where they’re from, how they got to [the store] and how they paid.”

Tips for recording tutorials that sell

Thanks to the popularity of his early videos, James aims to develop his training business further, and intends to set up a dedicated site for his tutorials, and to develop a series of training products under the Scribble Pad Studios brand.

He advises artists aiming to sell their own training online to consider the needs of users, both in terms of length – anything from 30 minutes to six hours is manageable, but longer tutorials should be broken into parts – and subject matter.

“It isn’t crazy techniques within software [that sell best]: it’s information on very basic things like perspective and value painting,” he says. 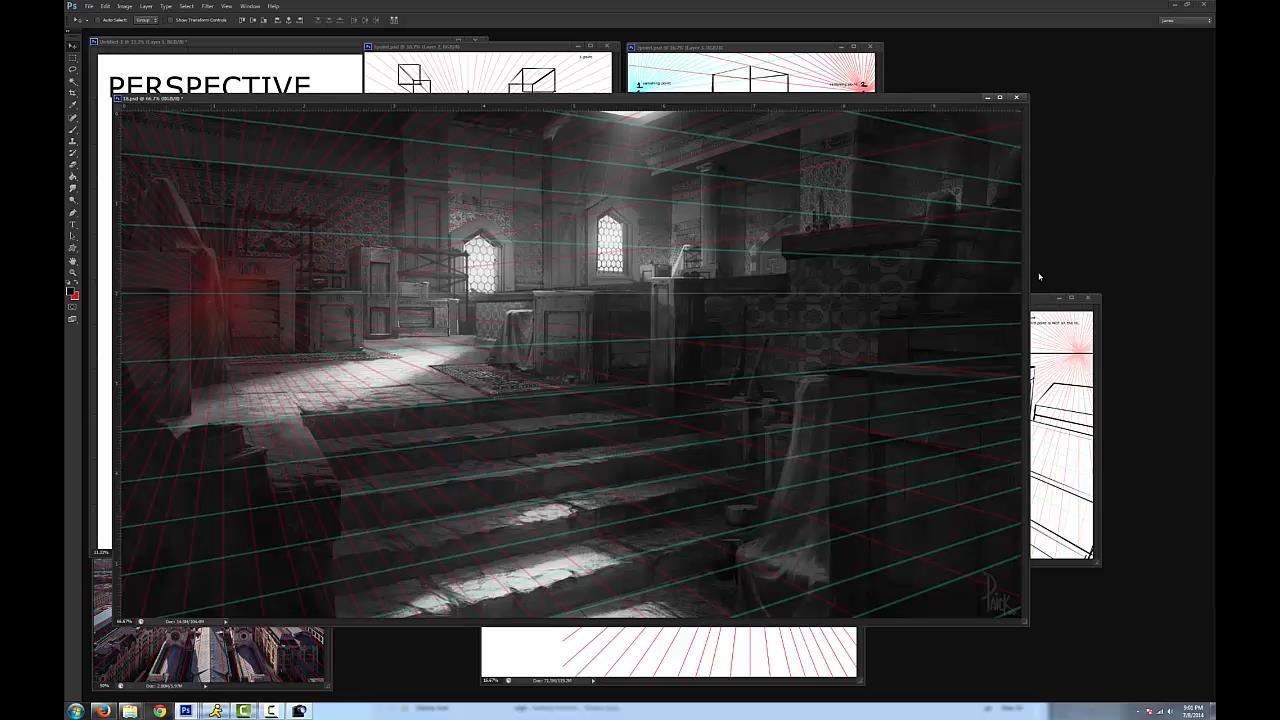 Pick topics wisely: tutorials on core skills – as in this video on perspective and layout – sell best.

Most of all, James encourages artists to share information that cannot readily be gained through more conventional training courses – particularly how to develop a unique artistic voice.

“We’re all fed the same information at schools,” he says. “[A lot of student work] is visibly very similar. Anyone [recording tutorials] should be providing information about how they became the unique artist they are now.” 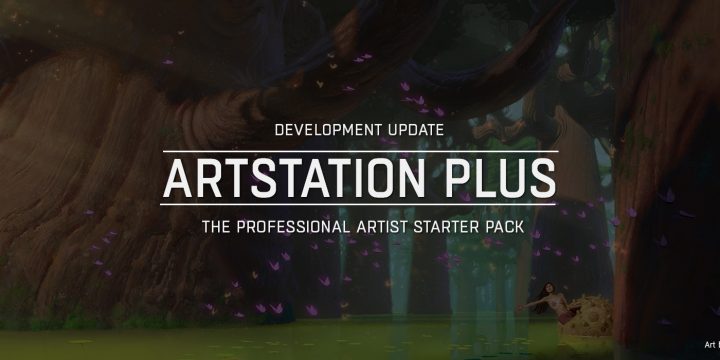 ArtStation Plus: The First Step Towards Your Professional Art Career 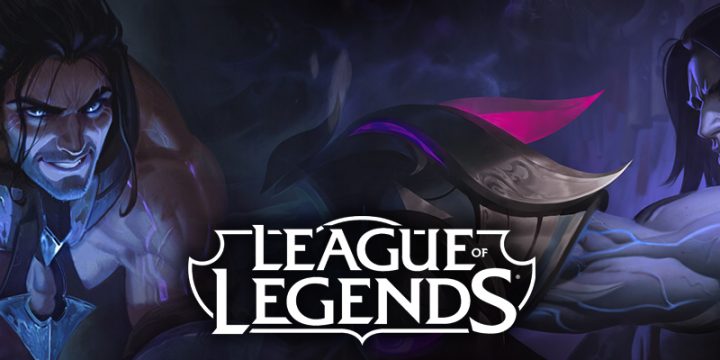