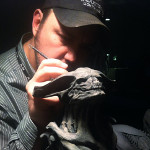 Landis Fields is a concept and visual development artist and film-maker, currently working at Industrial Light & Magic in San Francisco. Having discovered 3D while enlisted as an F-16 Avionics specialist in the United States Air Force, he went on to work at visual effects facilities including Giant Killer Robots, The Orphanage and Atomic Fiction, where he acted as art director. Having specialized in different phases of production throughout his career, including stints as a modeler and effects TD, his portfolio spans the VFX, feature animation, TV and videogame industries, on projects ranging from Super Bowl commercials to Star Wars.

My journey as an artist started at a very young age. I remember very clearly starting to draw when I was a little boy. I would watch other kids in class as they created large battle scenes on fold-out computer paper, and I was just amazed at what they could do. After school I would go home and draw, lying on my little belly in the living room. It was magical, and is my last true link to childhood, since I literally feel the same today when I draw. One day I worked up the courage to join the other kids in creating one of their huge drawings in the classroom, and they all made a big deal at how well I could draw. From that point on, my friends, teachers, and eventually family thought of me as an artist.

The funny thing is that it took me a very long time to become comfortable referring to myself as an artist. It always felt silly to say out loud when I was younger. I’ve spent my entire life striving to be as good as other artists, so saying that I am one seems like I’m announcing that I’m something that I feel I’m always trying to become. Once I was capable of making something as good as I wanted it to be in my head, it became easier, but at first it felt like one big lie.

My journey was complete when I met my loving wife. She believed in me and my work, which led to me completing my Air Force enlistment to move to San Francisco for art school. I was one of the lucky few who got an internship and eventually a job doing what I love every single day.

The older I get, the more I want to leave something behind to be enjoyed by people I will never get the chance to meet. It’s undoubtedly part of the reason why I am so passionate about 3D printing my designs, to bring them into the physical world. Sometimes, when I’m looking at other artists’ work, I get inspired to make something – write a story, create a sculpture, or even a short film. It would be amazing to have someone look at something I’ve done when I’m gone, and be inspired to make something new. As cheesy as it sounds, that’s pretty powerful if you really think about it.

In the mean time, I would like to try and follow in my wife’s footsteps and continue to help people in some way through art. Aside from sharing knowledge with the rest of the community through books, magazines, and as a CG Instructor for the Lucasfilm Jedi Masters Program, I would also like to help those looking to get into art. I’d like to show people who don’t create or haven’t had the tools to make something how to get started: to show them how to make a small film with a cheap camera, or a sculpture, or even just a drawing.

My personal projects. There is nothing like working on films with my wife and friends. Don’t get me wrong: I love being able to help big blockbuster directors tell their stories, but when you use every single thing you’ve ever learned at work on your own stories, it’s extremely rewarding. You realize where all of that time has gone, and you suddenly feel at peace. There is an endless amount of ‘awesome’ a small group of the right people can create.

Take risks, big and small – in both each piece you make and in your career. Step outside of your comfort zone and always follow through, regardless of how ambitious you may have been. We are all guilty of starting something and not finishing it, but it’s easy to overcome with just a little self-discipline.

Above all, put the same amount of effort into every single thing you make. I work just as hard on a small background prop for a friend’s short film as when I’m designing a large hero spaceship for a famous director. If you commit, everyone deserves the same from you, regardless of whether you get paid. Signing each piece, to force yourself to literally put your name on what you have just made, which will change the way you look at it before calling it done.

Above all, always remember that having a career doing what you love should always be considered a very rare privilege. The best way to respect and honor that is to do it the best that you possibly can. 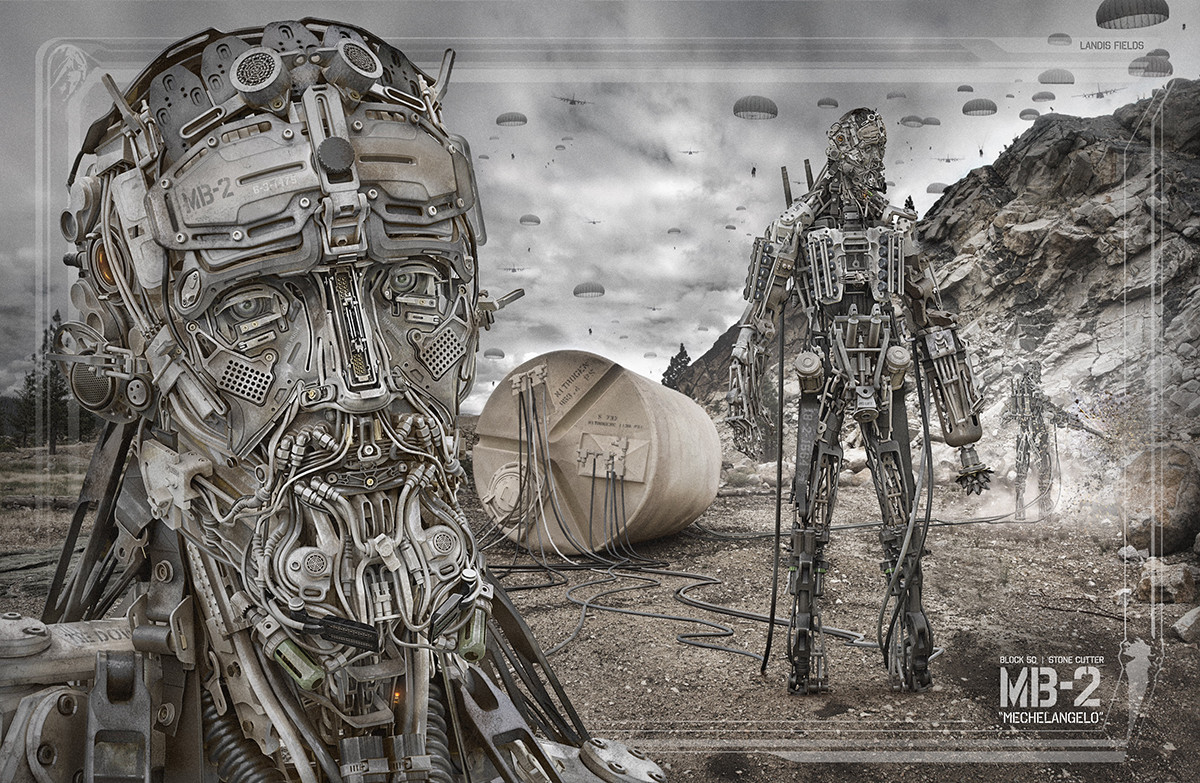 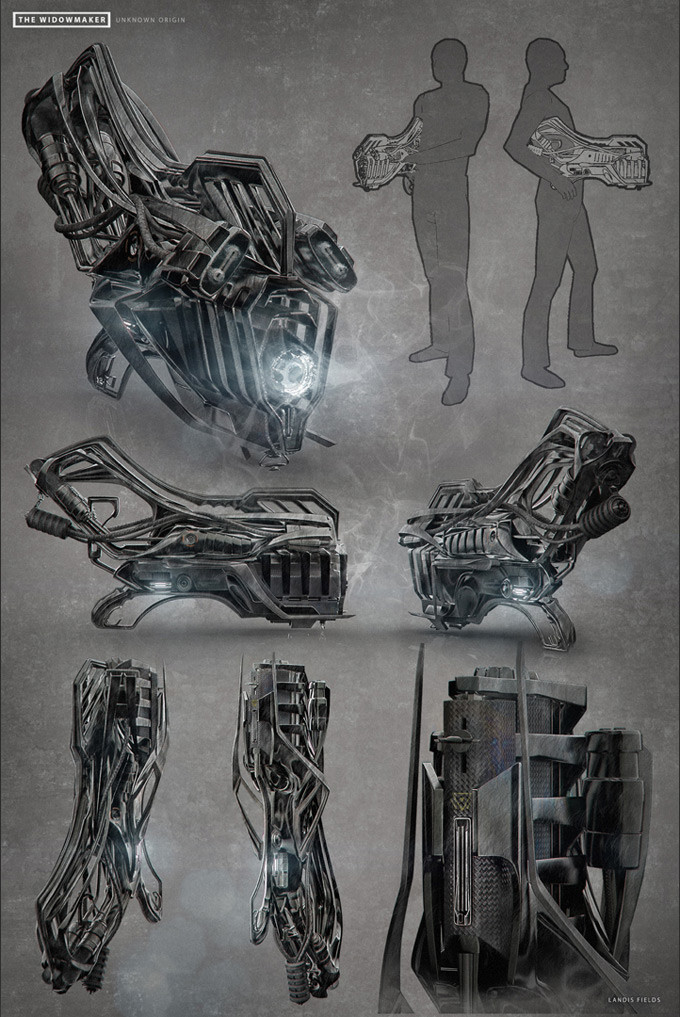 An image from the CGCircuit tutorial Visual Development: The Widowmaker. 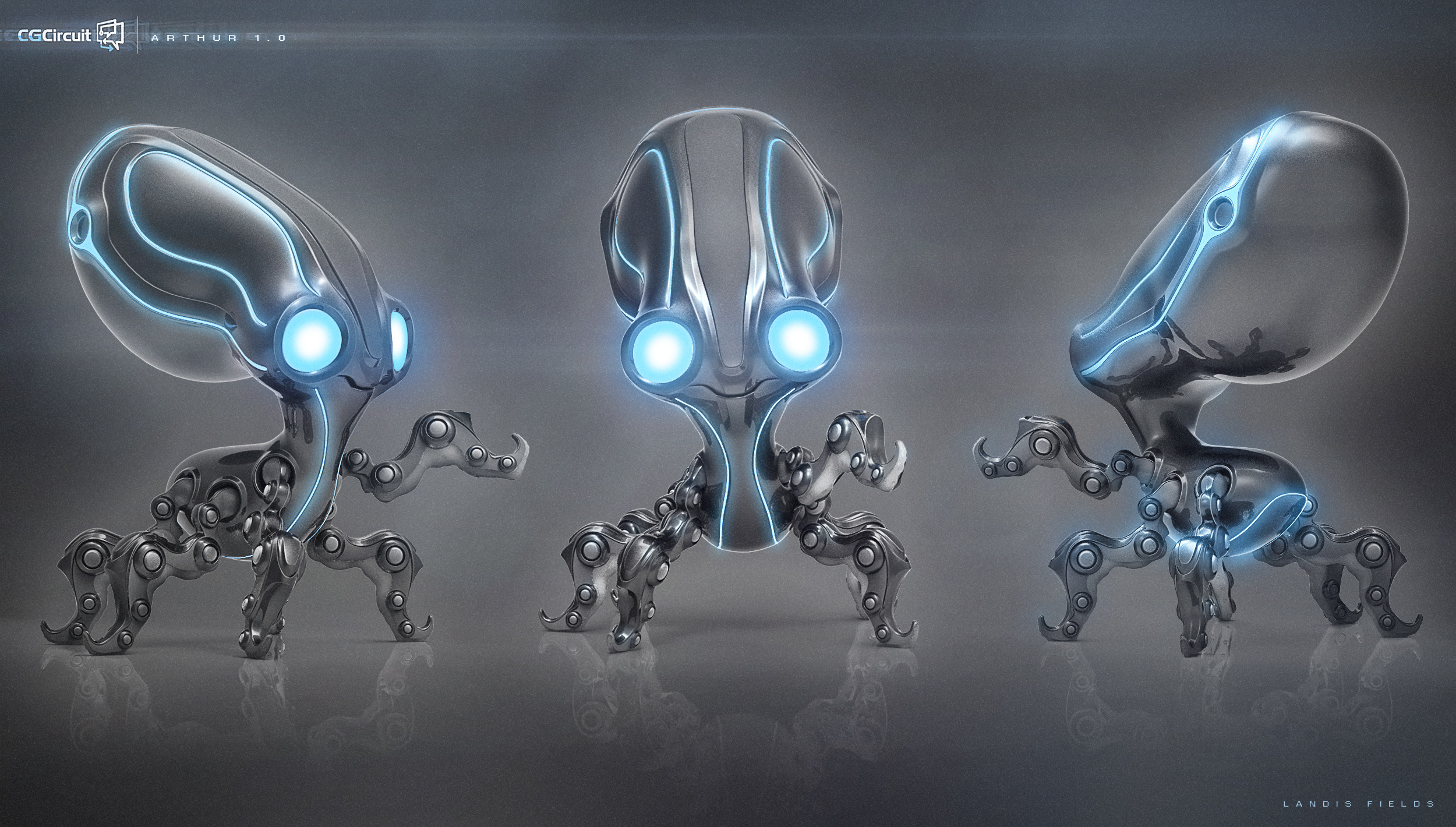 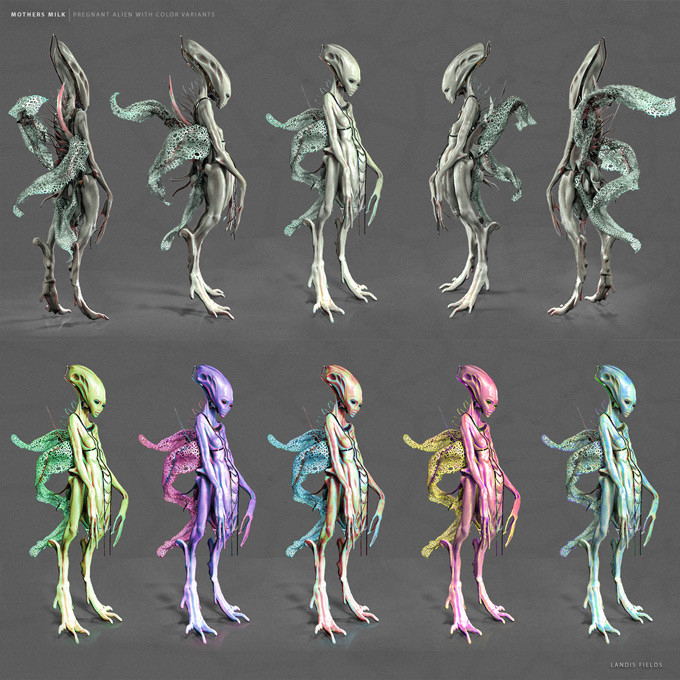 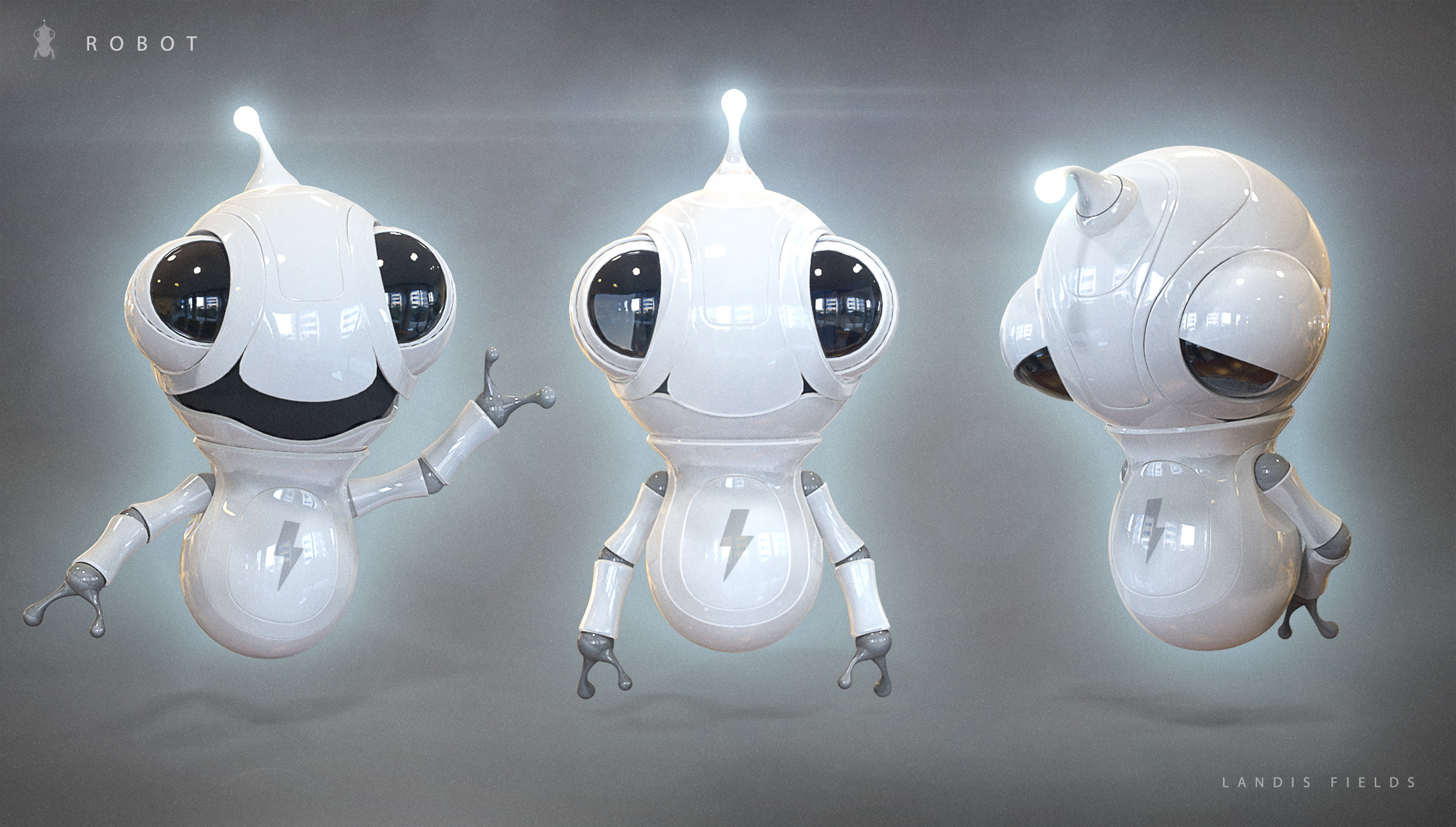 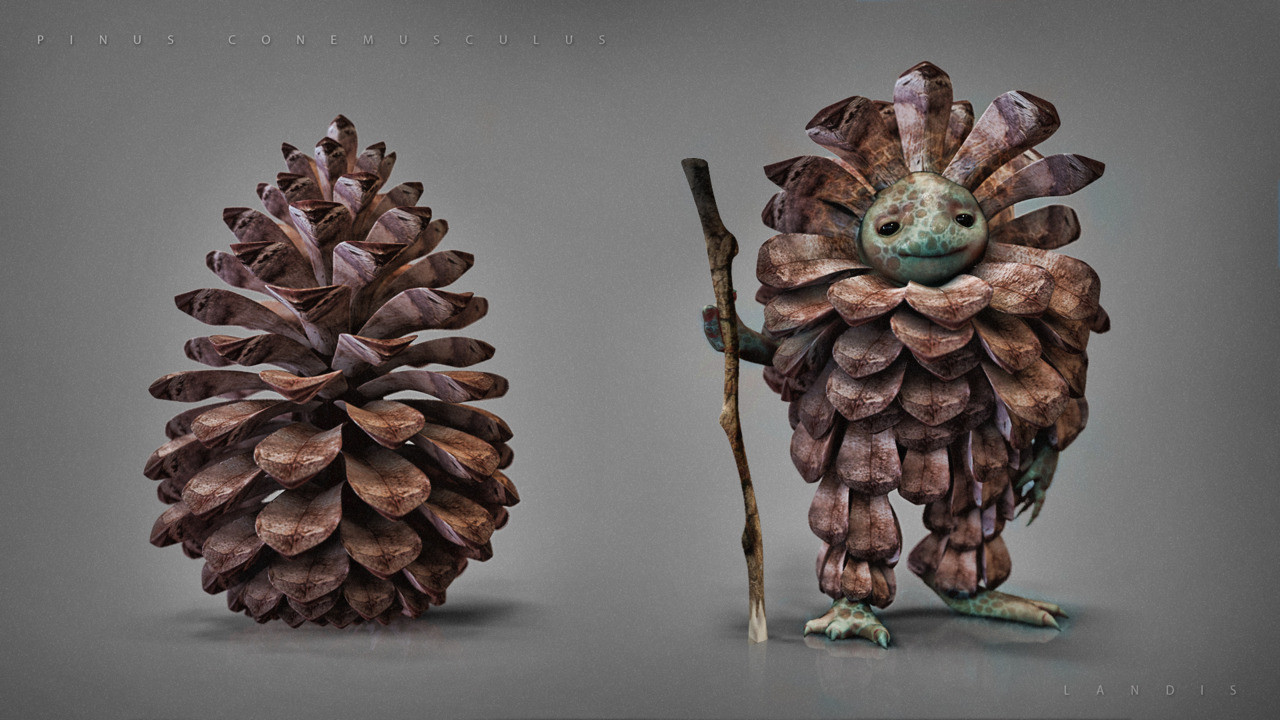 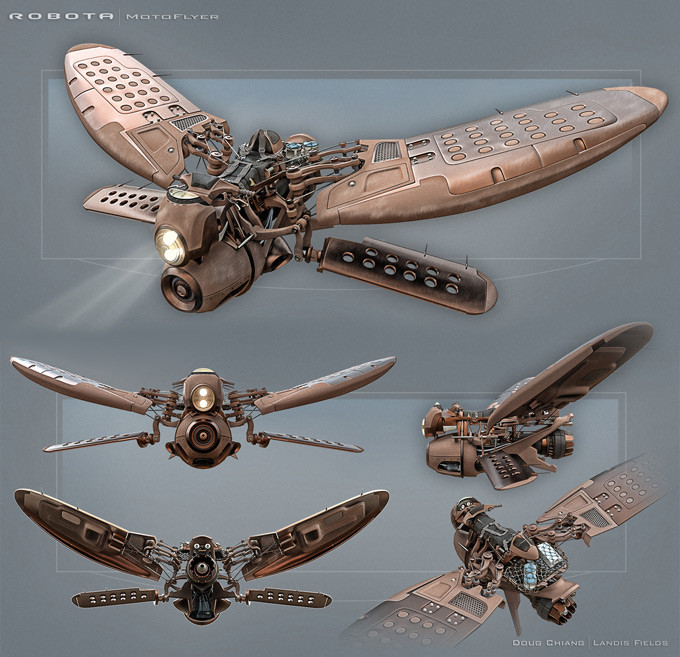 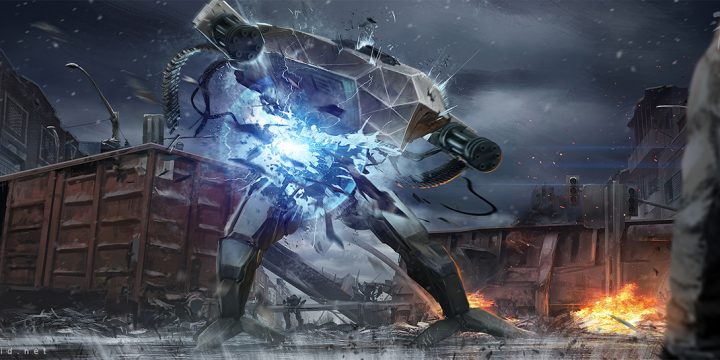 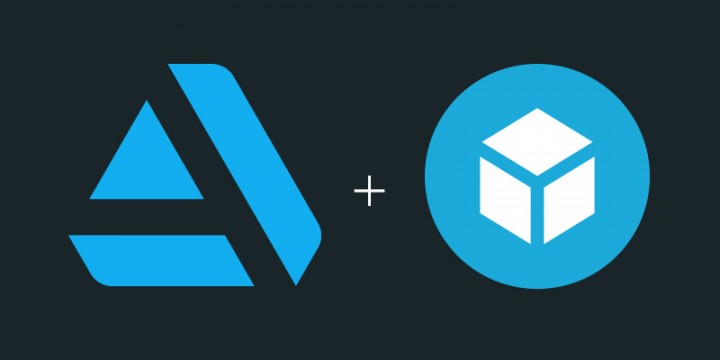 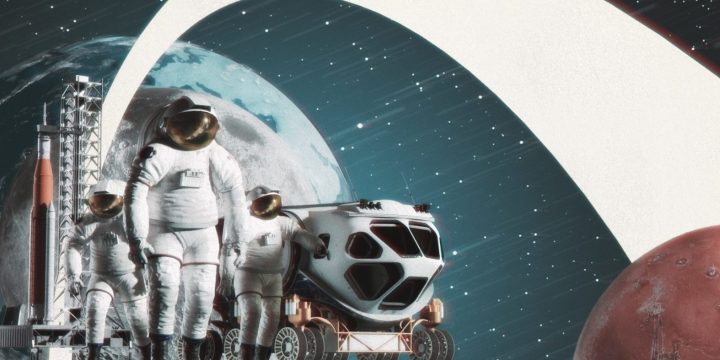