People Can Fly is one of the leading and most experienced Unreal Engine studios in the world. We took off in 2002 and since then, we have never slowed down. We made our mark on the action-shooter genre, developing titles such as Painkiller, Bulletstorm, and Gears of War: Judgement. After being part of the Epic Games family, our desire to stay free and create on our own terms eventually made us independent.

Over the years our studio has grown from 40 to nearly 300 people, whom we affectionately call ‘aviators’, located across the globe. You’ll now find us not only in Poland but also in the United Kingdom, the United States, and Canada. Our world-class creative teams are currently working on two exciting AAA projects – Outriders and a brand new action-adventure title.

See the 11 job openings at People Can Fly.

Technicolor Creative Studios provide access to all the latest opportunities to join Technicolor’s award-winning creative powerhouse studios around the world.

We offer access to free learning and development to take your first steps in the world of visual effects.

We also hold events to bring together a breadth of talent across the industry to showcase the most innovative developments, discuss the latest trends, and open the doors to roles with Moving Picture Company (MPC), The Mill, Mikros Animation, and Technicolor Games. 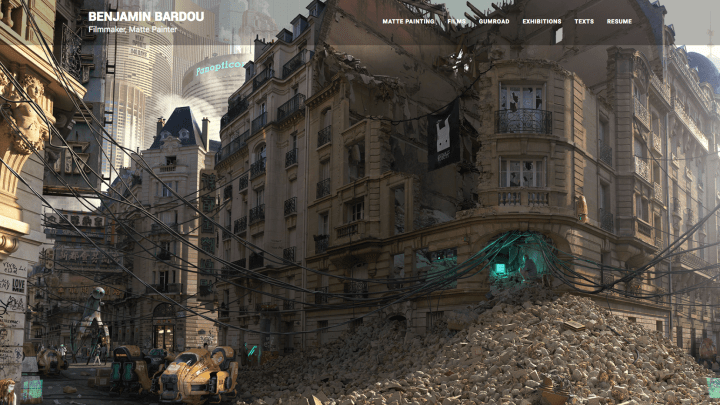 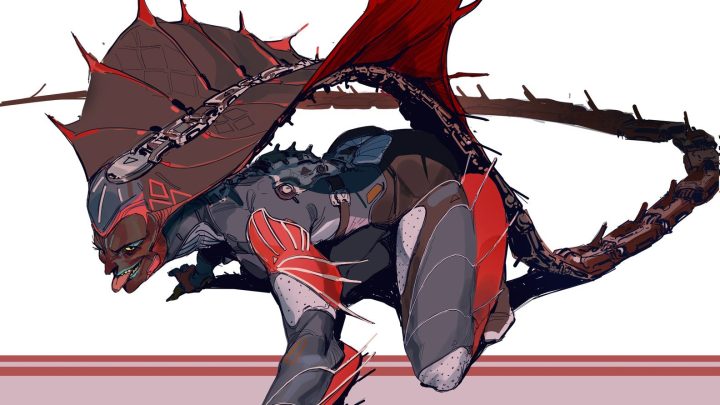 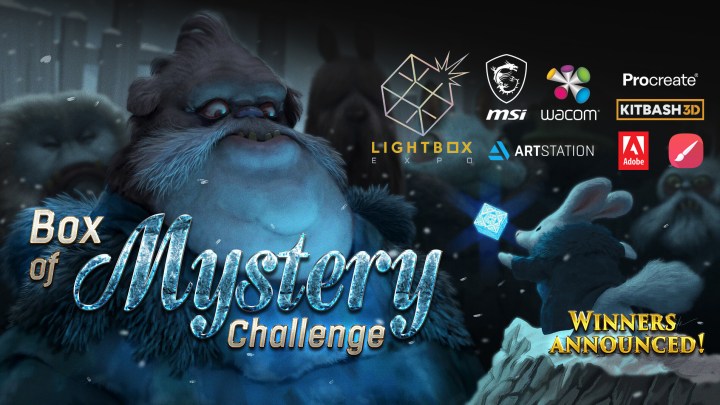