Jan Urschel is a Singapore-based freelance concept designer with a decade of experience in the entertainment industry. His clients have included Warner Bros, Lucasfilm, Marvel, EA, Microsoft, Sony, and Ubisoft.

Since opening his store on ArtStation, his popular tutorials have made him one of the top Marketplace sellers of the year.

Urschel says his experience is probably a lot more “colorful” than most. He studied Japanese in university but started his professional career as a self-taught artist across several industries before passion led him to the entertainment industry.

After having worked at a few studio jobs, he jumped at the chance to start his own freelance business and “hasn’t looked back ever since”.  With some experience working on many projects in the film and games industry, he set his sights on the need to go further, in terms of personal development and income stability. This led him to start teaching at art schools, workshops, and providing resources that would help artists improve their skills.

Urschel says he initially dabbled a bit in creating tutorials in the earlier days of various creative platforms but only more recently started taking it seriously after he had gained some teaching experience. He found time for the planning and ideas for the first tutorials during his usual downtime of client work around the end of the year but soon again found himself swamped with client work.

Despite the ongoing struggle to balance creating new tutorial content and meeting client deadlines, he was determined not to quit because of the positive response to his early tutorial and his ideas for more.

“It was the chance to build another financial cushion to fall on should client work suddenly cease. It also serves as motivation for me to produce new content all the time that I can share online instantly.

Noting that most client work in the industry require NDAs and have production cycles of several years, it’s common that without personal work, artists are often left without anything to show and market themselves.

Urschel emphasizes that times are changing for artists and the ones who are active and present are the ones who will set themselves apart.

“Artists today can’t rest on their laurels or on the credits on some major motion pictures. We have to be present on all social media platforms , especially on art-focused ones like ArtStation. Not only the quantity but also quality of followers matter if you want to sell products and here you’ll find plenty of both. The barrier to sell is also very low as setup is incredibly easy and flexible.” 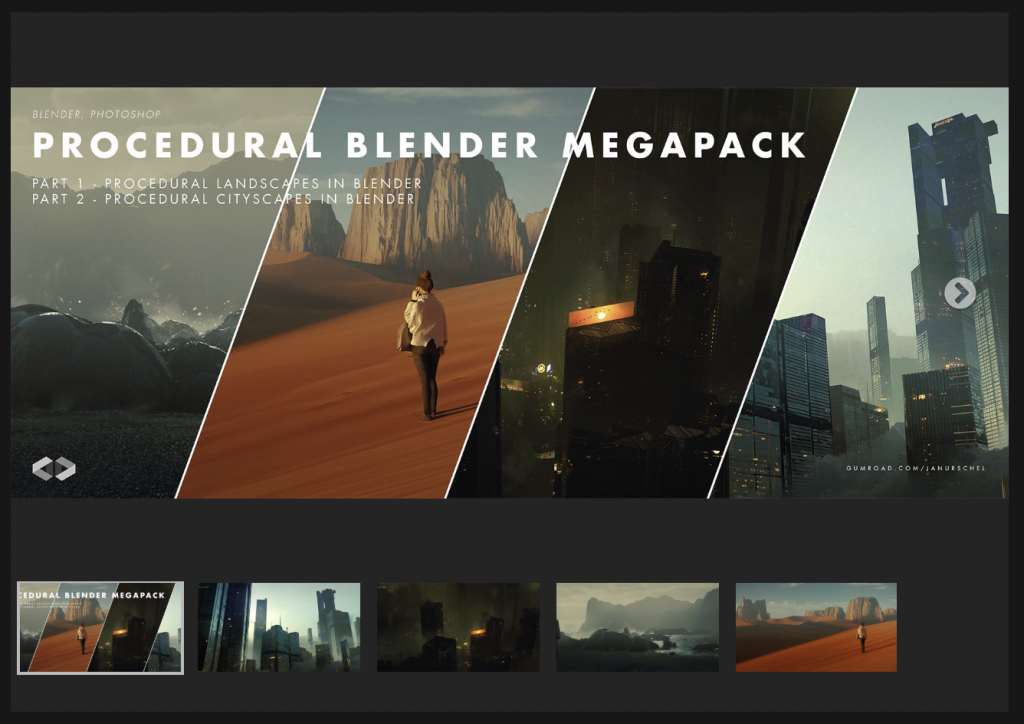 “The rule is that if I find it useful, then chances are that somebody out there will too.”

As much of Urschel’s daily life still includes a lot of client work, most of his products are directly influenced by workflows and tools he uses himself.  While he adds that some ideas can be generative and based on things he stumbles upon, the products he develops are first and foremost something that he would buy himself. “If you can’t even convince yourself, then you won’t be able to convince somebody else either.”

The artist takes a pragmatic approach to selling, saying that you also have to know that you can’t convince everyone to buy your products.

“Know who your audience is and what they want.  Then, creating products for them becomes a lot easier.”

As far as getting feedback to develop his products, Urschel shares that he has been lucky to have a kind audience that gives him positive feedback alongside interesting suggestions. “I often turn those into smaller free videos on Youtube or into smaller parts that fit in with what I’m developing anyway. Questions and suggestions that come up more often will have a bigger impact on future content.”

He also credits a trusted group of friends and peers he often tests his ideas on. “All those help me keep going!”

If you’ve been loving his tutorials so far, you’ll be thrilled to know he has several products, ideas, collaborations, and free videos in his pipeline. He also shared that you can expect more varied topics that go beyond just technical expertise.

Follow Jan Urschel on ArtStation for updates on his work, projects, and products. 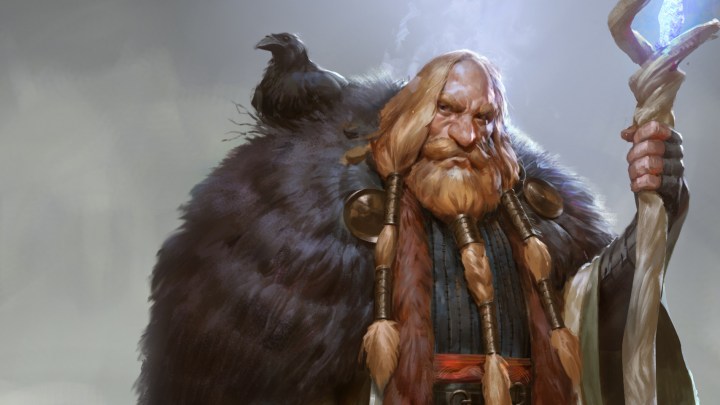 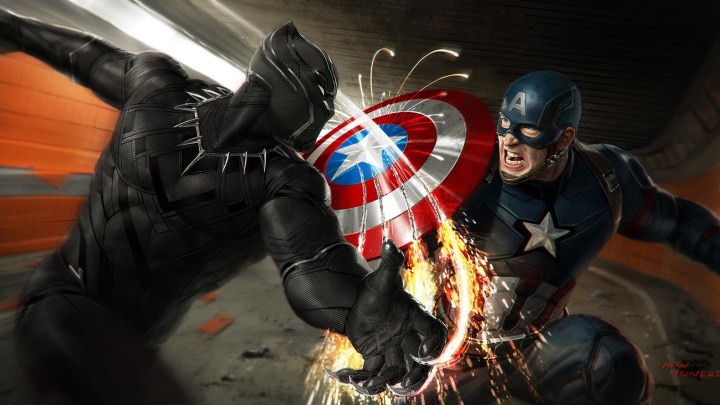