See the 2 job openings at 343 Industries. 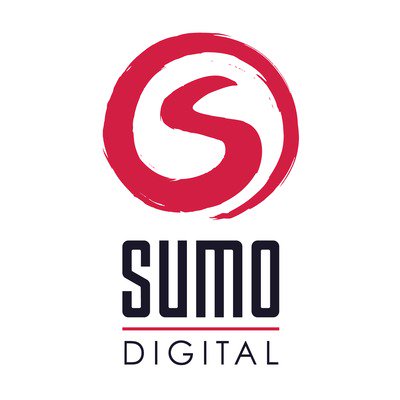 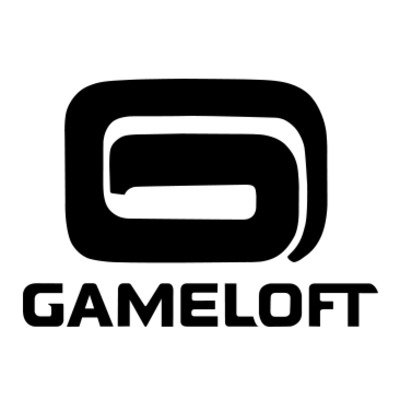 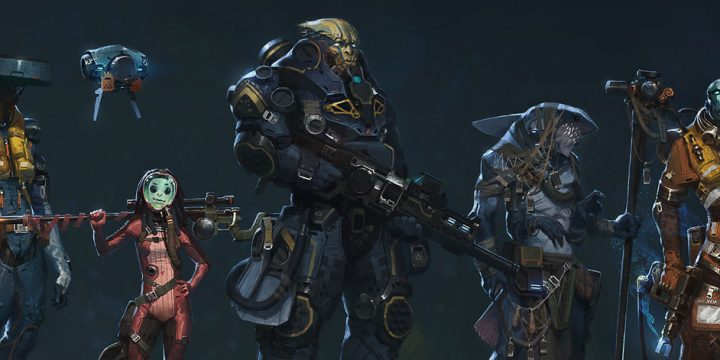 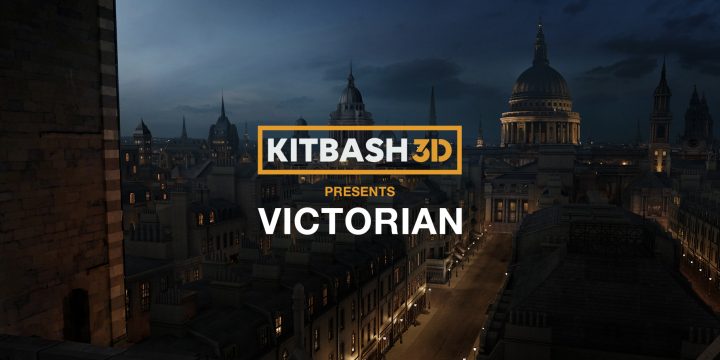 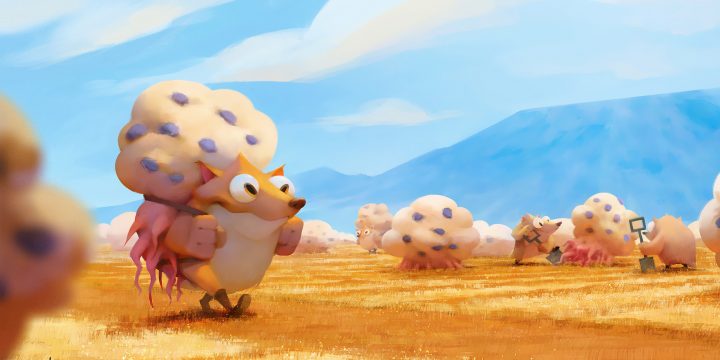