See the 17 job openings at Build a Rocket Boy. 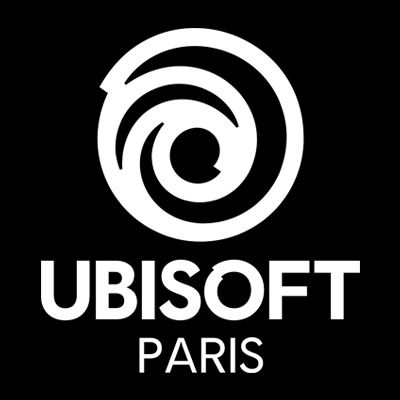 Established in 1992, Ubisoft’s pioneer in-house studio is responsible for the creation of some of Ubisoft’s most iconic brands such as the blockbuster franchise Rayman, the worldwide dance game phenomenon Just Dance®, and both mainstream and hard-core titles from the Rabbids® to the Tom Clancy’s Ghost Recon® series.

Ready to take on new challenges? Join them in Paris and work with them on offering the best graphical experience to our players! 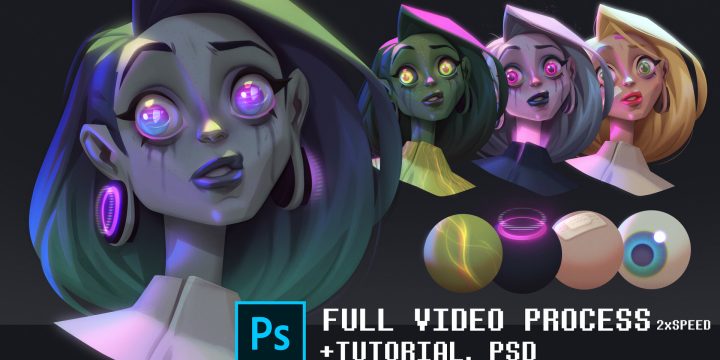 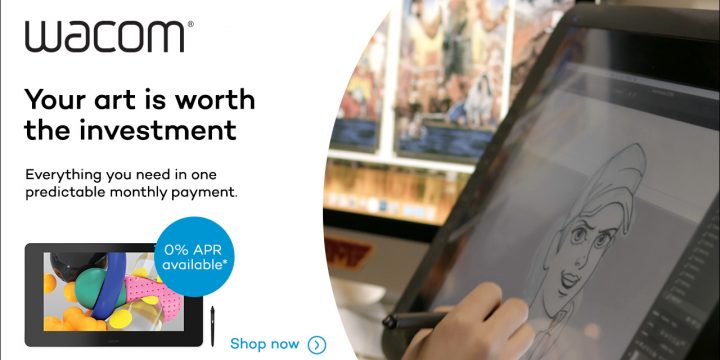 Wacom – Your art is worth the investment 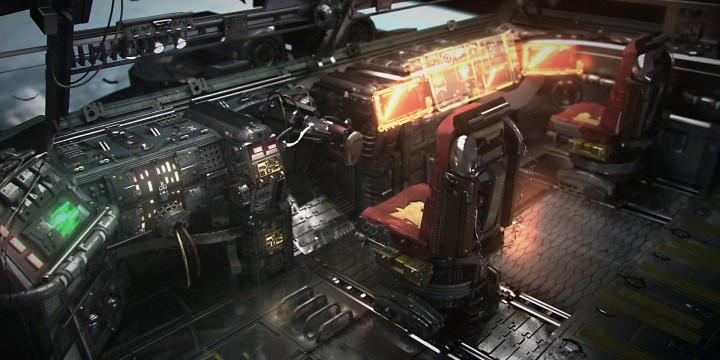