The following  is sponsored content. The views expressed do not necessarily represent those of ArtStation. 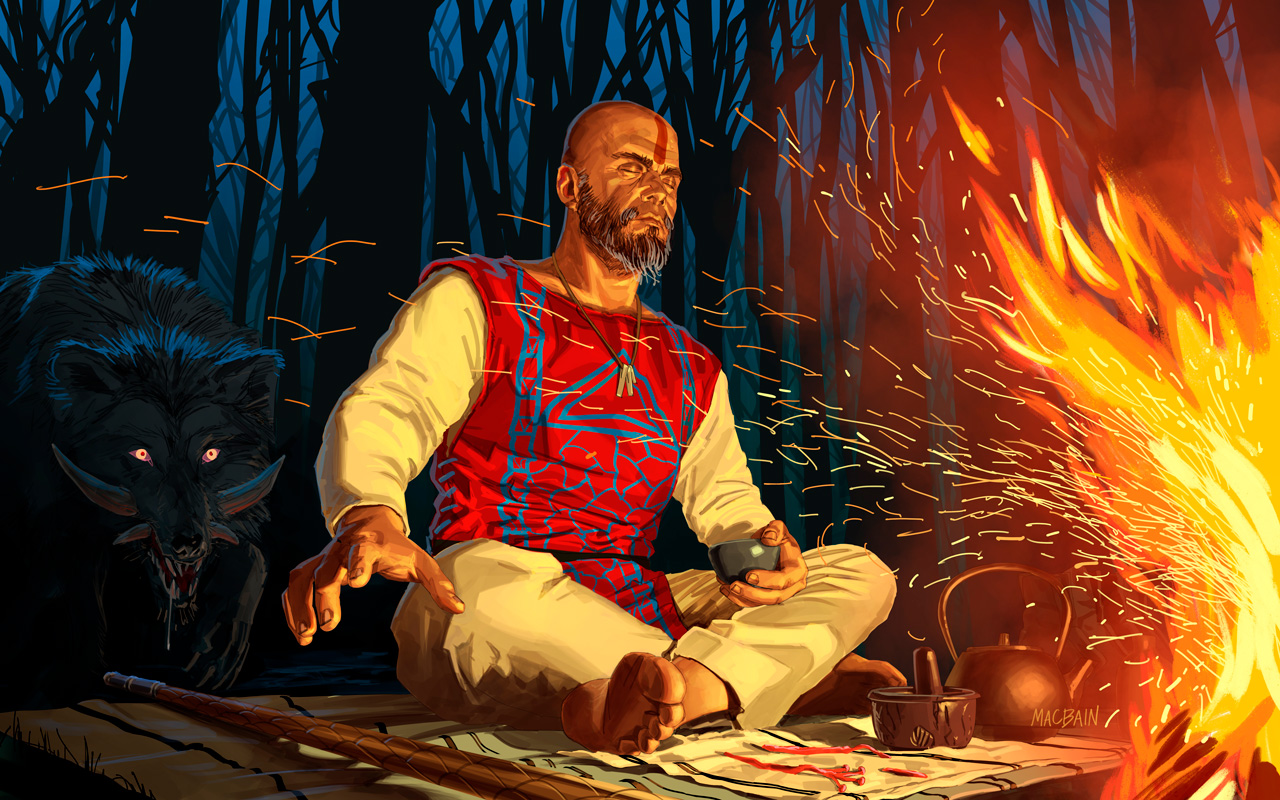 Triton City Entertainment is a new media company developing original movies and TV series. They use concept art to bring their stories to life. Every project starts with a script like their first project, Dawn of the Paladin, the first film in a planned 4 movie franchise.

Triton City is inviting you to be part of the journey by offering the chance to be part first original script Dawn of the Paladin.

To participate, submit a sample of your work based on the script and brief. The selected artists will be contacted for a $1,000 commission.

About Triton City Entertainment & Dawn of the Paladin

From Rockstar to Star Man…

Anthony Macbain  has spent 13 years at Rockstar Games as an artist and later became Director of Illustration, creating artwork for high profile , best selling  games. Now, he leads the illustration team in a company that is using concept art to disrupt the entertainment industry and they’re looking for new talent. After joining Triton City Entertainment in 2018, Macbain immediately started working on character development for their new movie franchise, Dawn of the Paladin.

In the story, a small group of peacekeepers called the Paladin protect the remote three-planet colony of Vintoo, Salanan and Tscho.

The Paladin are led by Loran and Tet—a father and son team who have developed a new fighting style that utilizes skills  discovered by using hallucinogenic tea to access dormant areas of the brain—and they are beginning to understand their potential.

A new wave of crime has hit the colony. Unusually violent and organized, the leader is a mysterious warlord from a distant planet many of whose people have come here seeking refuge. 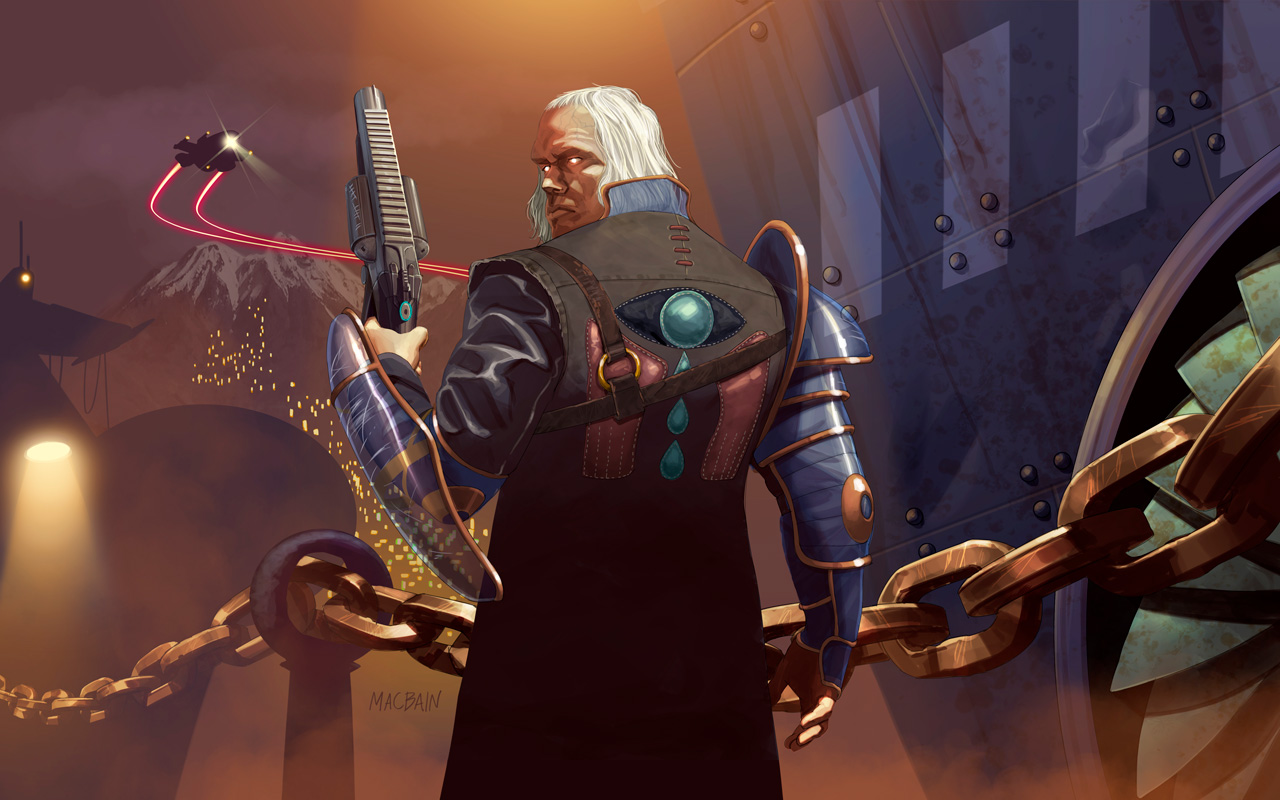 Mogul at the Docks

His name is Mogul and his criminal organization is the “Shune” which means “All Powerful.”  With them came advanced weapon technology creating a challenge for Lena, a Paladin warrior and lead science officer. The Paladin are under great pressure from the colony to bring Mogul and The Shune to justice. 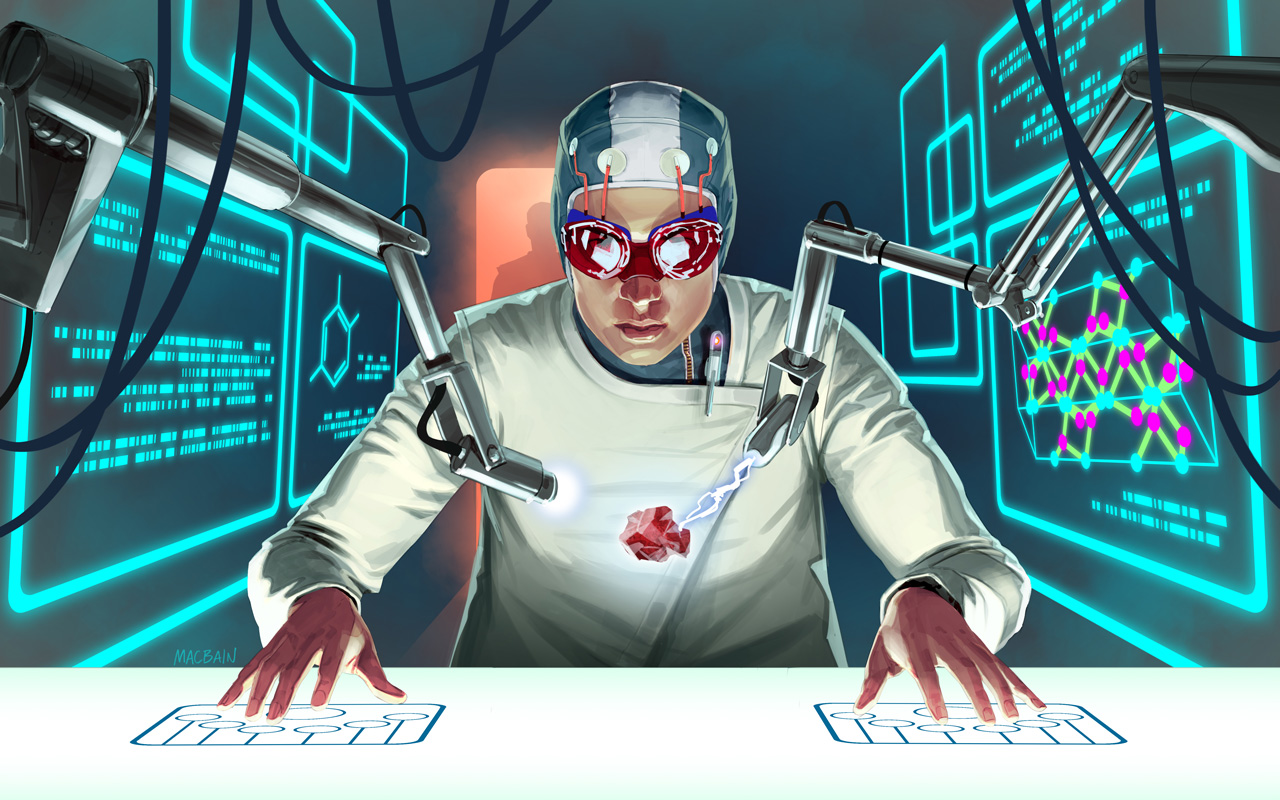 “When I read the story, I immediately connected with the characters. I have always loved science fiction and saw working within the genre as a new challenge. For a long time I was immersed in worlds like Grand Theft Auto, and Red Dead Redemption, and here was an opportunity to work within the film industry on a new franchise with no predetermined visual language. Everything needs to be built from the ground up.” – Macbain

This new character is premiering here on ArtStation and simultaneously on their Instagram page. Her name is Madrak – Mogul’s mother!

Macbain works in tandem with Art Director and GM, Paul Weil. The two have collaborated closely before, playing music together in a band called The Psyched.

“Anthony and I approach working together on this in a similar way to how we approach music. We bounce ideas off of each other, discuss the things that inform us and explore a spectrum of inspirations. For Madrak, we referenced Funkadelic and Federico Fellini, Alexander McQueen and Jack Kirby. Madrak is a total badass, so we wanted her to be supremely confident – a force to be reckoned with”. – Weil

Triton City was founded by Dirk Hoogstra, a long-time development and TV executive and most recently EVP/GM of History Channel. Hoogstra is particularly proud of the series Vikings. He now believes the combination of his experience coupled with the art team of Macbain and Weil can disrupt the media industry and offer the most unique intellectual property. 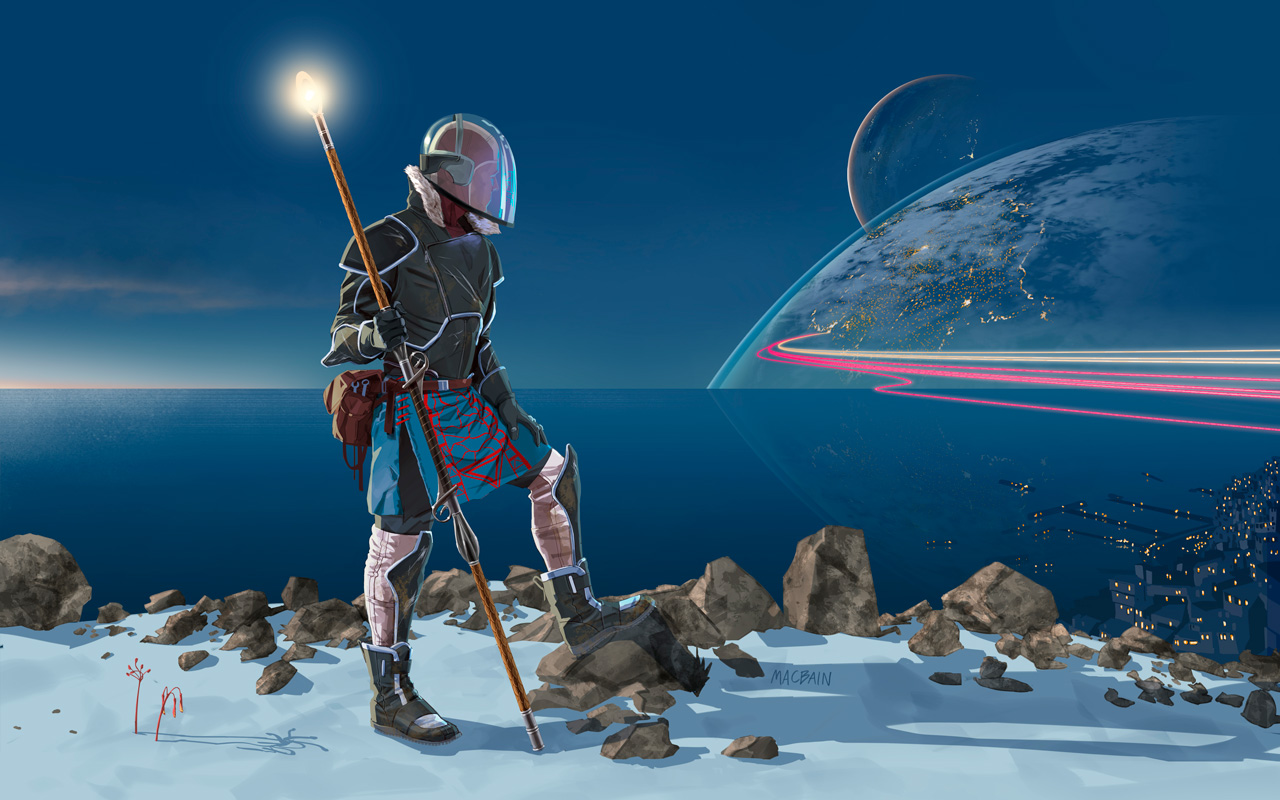 Hoogstra: “There is much more demand for valuable sci-fi stories than there is supply. When too few control too much, there is always a disruption. We’re bringing stories and art together and using social media to promote each new world that we create.”

“We’re still a new start-up, but as we grow we’ll be searching for concept artists to help us bring new worlds to life. We’ll target four main categories for each world; Characters, Technology, Environments and Story. In order to communicate story detail, they will create episodes . . . short/shareable videos with original music and narration.”

Macbain is already talking to peers and colleagues about working with TCE on new stories. On his upcoming plans, he shared: “I feel I can speak for everyone who works at this company, that this is a dream job. We are lean and mean and incredibly passionate about what we do. The vision we have for this company and for our stories is massively ambitious and we can’t wait to take it to the next level.”

Click here to get the details on how to submit a sample of your artwork to be considered for a $1,000.00 commission. Selected artist will work directly with Macbain, Weil and Hoogstra of TCE. The credited art may be included in a script package that will be delivered to major studios, producers and directors.

Follow Triton City Entertainment and their projects on social media:

This is sponsored content. The views expressed do not necessarily represent those of ArtStation. 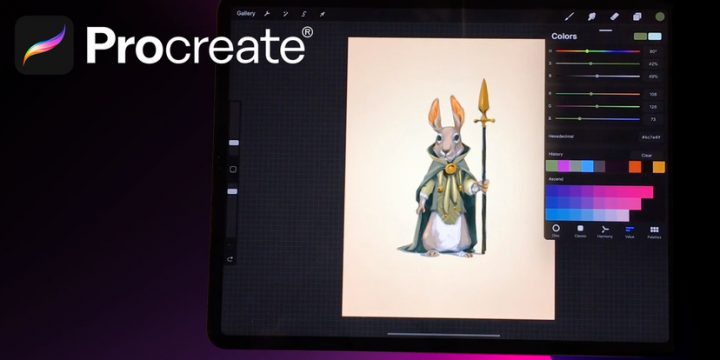 ArtStation Learning & Procreate are Teaming Up 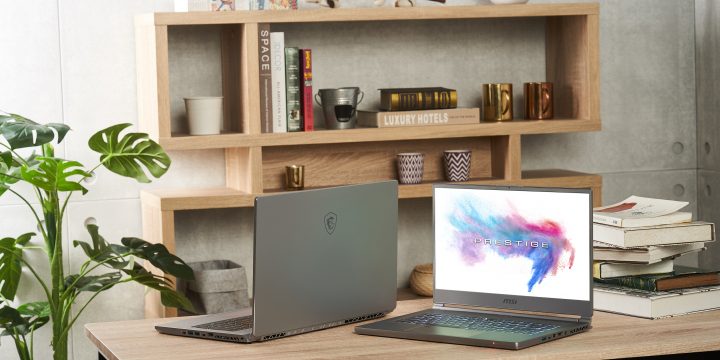 MSI Creator P65 –The launch pad for your ideas 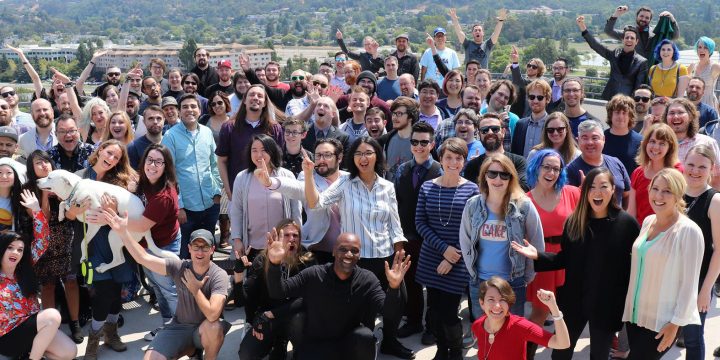