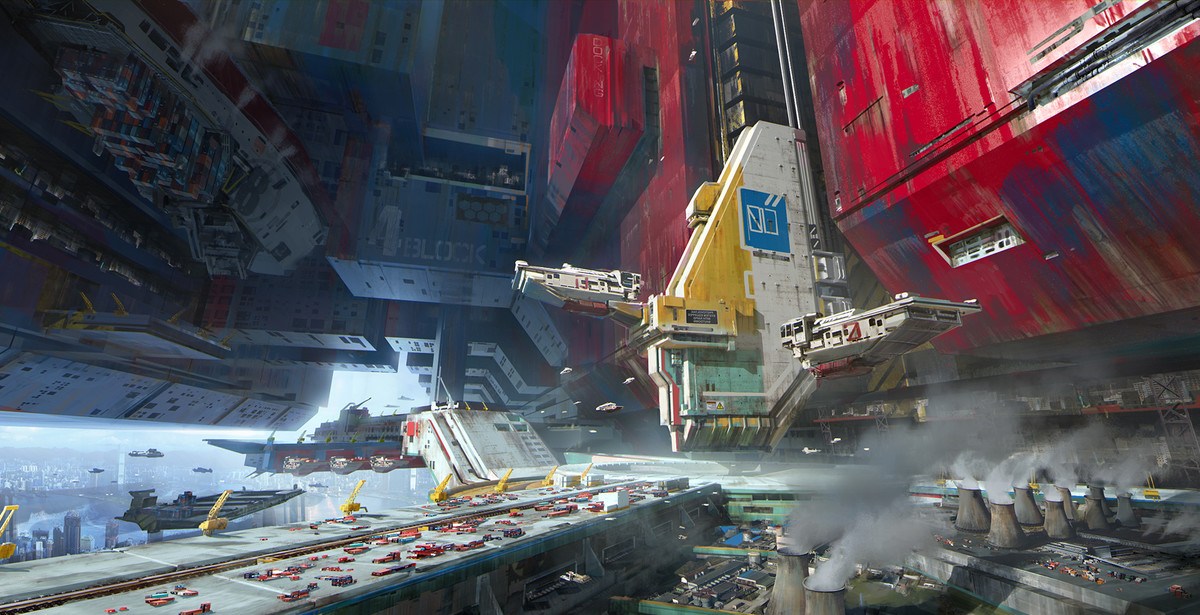 For the Environment Design portion of the Beyond Human Challenge, participants had to create two beautifully rendered environments that fit within the theme of where the next evolution of humanity lives. Challengers had to show their design process in their call outs as they would be used as not only inspirational pieces but also as blueprints in the production phase.

Browse all the entries from the Beyond Human Environment Design Challenge.

In this interview, the winners Borisenko Sergey, Leon Tukker and Ilya Dykov share their experience and advice to help you for your next challenge! 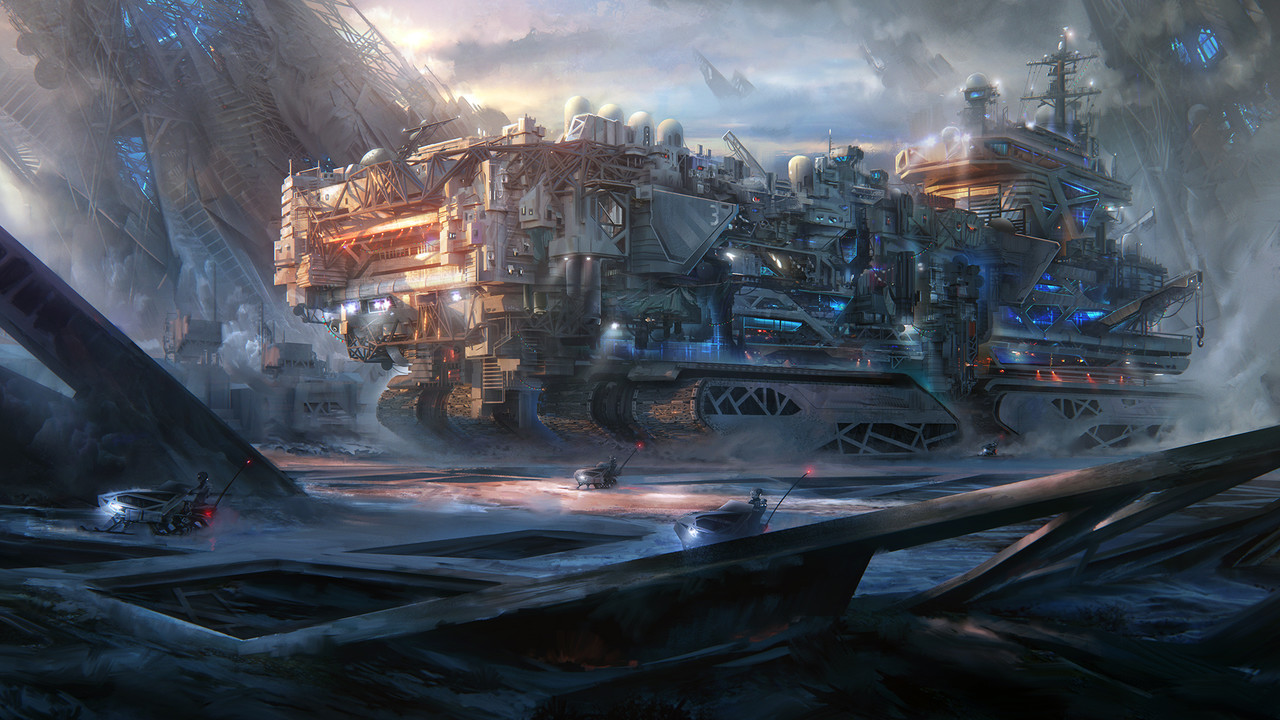 How did you interpret the theme?

Borisenko: In the future, mankind will face big problems that will have to be solved and they can be solved with the help of high technologies, and the development of science.

Leon: As someone who is pretty comfortable with science fiction art (it’s basically the only thing I do!), this challenge seemed just right for me! The Beyond Human theme made me think of where this planet is going to, and I tried to think of two doomsday scenarios. Scenario one is where the earth would heat up, melting the polar caps and covering most of the Netherlands with water. The government already figured out a program to create these futuristic, self sustaining arcologies that are built to rise above the water. The other scenario is one where a small ice age would hit earth, destroying most of the cities. Lucky survivors drive around in giant snow vehicles or arks, looking for recourses and survivors. The one depicted in the image though is a bit overcrowded and people started building a ramshackle village on top of the vehicle. Two very different scenarios providing different challenges. I tried to show that the scenes still take place on earth, using recognizable elements but introducing new, futuristic elements.

Ilya: I begun this contest with another idea [than the one I eventually went with] (you can take a look at it in my challenge thread), but over time I decided that it was not actually what I wanted to do. So I threw out of my mind this first utopian plot with the world where people progressing and building cities on water and that all is so beautiful and positive. I started to think about the dark side of our future. Apparently I prefer ideas where there is decay, the disintegration of society and despair. 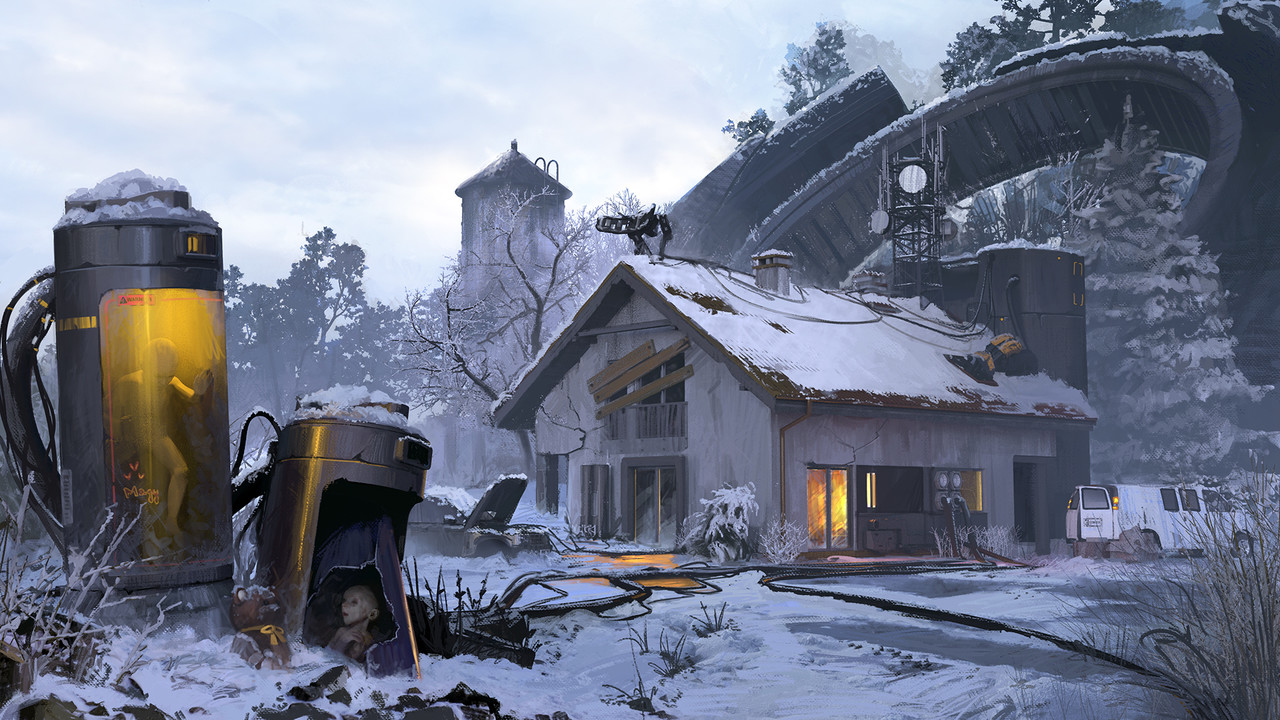 As a returning or first time challenger, what was your strategy coming into this challenge?

Borisenko: First I chose the problem I want to draw and then I came up with a composition.

Leon: Because the challenge was a science fiction challenge I was a bit more in my comfortzone compared to the ancient civilisation challenges. This time though, I tried to really dive into the design of the images and figure out why elements are the way they are. Normally when I create illustrations I think about form and shapes but kind off skip over the function part. In this challenge I really tried to pay attention to the design part of the challenge.

Ilya: Unfortunately the time has gone by and I had to finish my second design in a week. I was unsatisfied with the result though It seems to me I had some kind of strategy.

Were there any submissions that were out to you / that you were following?

Borisenko: Yes, I was following Leon Tukker, eugene shushliamin, Ilya Dykov, Chang-Wei Chen, Morgan Prost,Eddie H.Hinestroza and Helio Frazao.
Leon: I closely followed Grace Liu and her submission because of the original and colorful take on the challenge. I kept a close eye on my buddy Morgan Prost’s submission because he uses the same software as I do and we both took a similar direction in terms of shape and color in our paintings. Of course the winner’s submission was absolutely stunning, as well as Ilya Dykov’s submission.
Ilya: The artwork that seemed interesting to me were mostly the ones noticed by judges of this contest as well. I was hoping to compete with some of my friends, but they weren’t participating. So maybe next time. 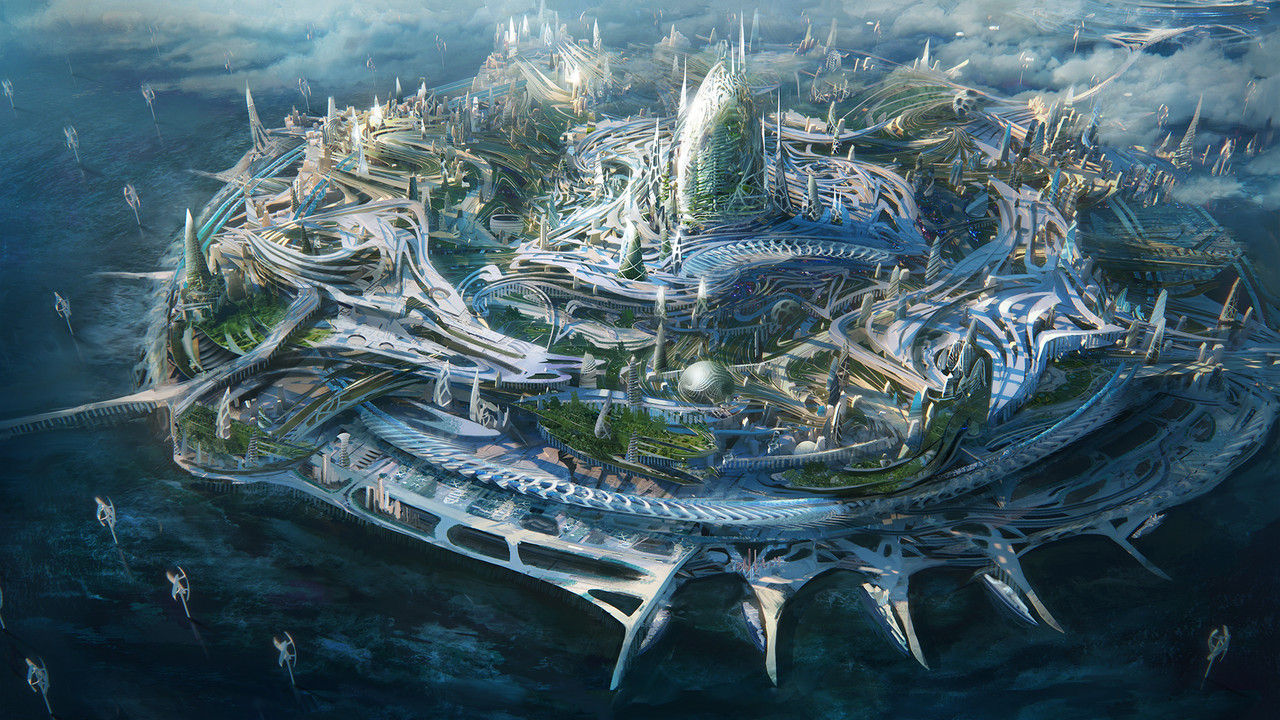 What do you think is the most difficult aspect of the environment challenge?

Borisenko: The most difficult thing for me is actually finishing the work.

Leon:  I’d say it’s telling a story with your environment. You have to make sure that you include enough elements to make the image recognizable for your audience, but to not overdo it. Overcrowding your painting with elements can make the image muddy and hard to read.

I was especially struggling with the futuristic city submission. In my original 3D model there was so much detail and I spent much time in photoshop trying to make the image more readable and less dense. It’s usually a good idea to break your environment down into basic shapes positioned into a nice and striking composition. This is something I struggle with daily!
Ilya: For me, it’s working on the depth of the main design. I’m trying to work in this direction. 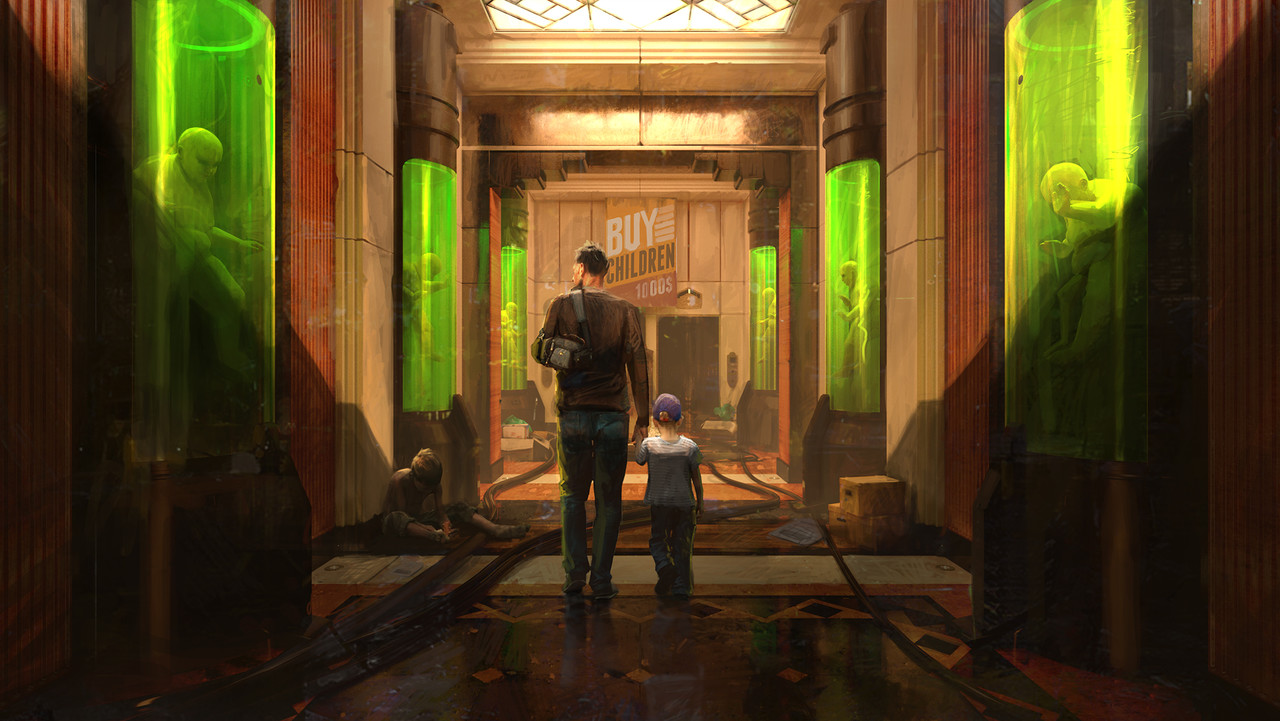 Borisenko: Participate in the competitions and work hard.

Leon: Have fun! Challenges like this are a great opportunity to make new friends and create something with all of the other contestants with a similar goal in mind. The support you get from other competitors is great! So, stay friendly. Help your friends out and they’ll most definitely help you!

Also, make sure that you use challenges like this to tackle something you really like to learn. I really wanted to study modern architecture so I took the challenge as a chance to be able to do that, while also having fun with the other competitors.
Ilya: Participate and bring your artwork to a conclusion — it’s the main and most complicated aspect of the contests. 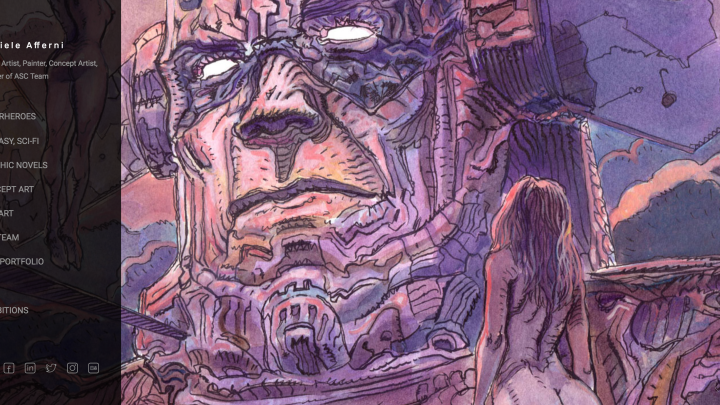 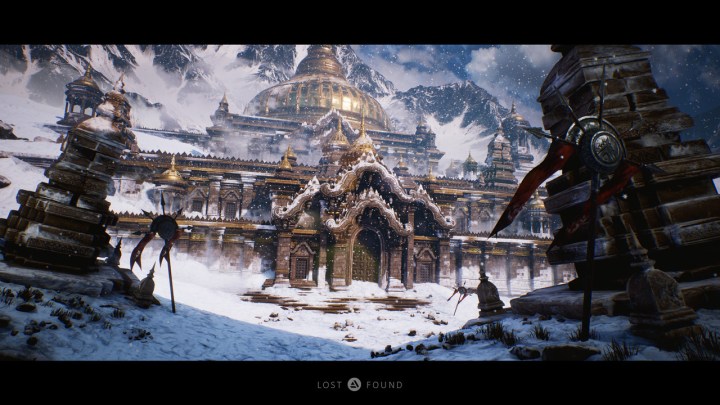 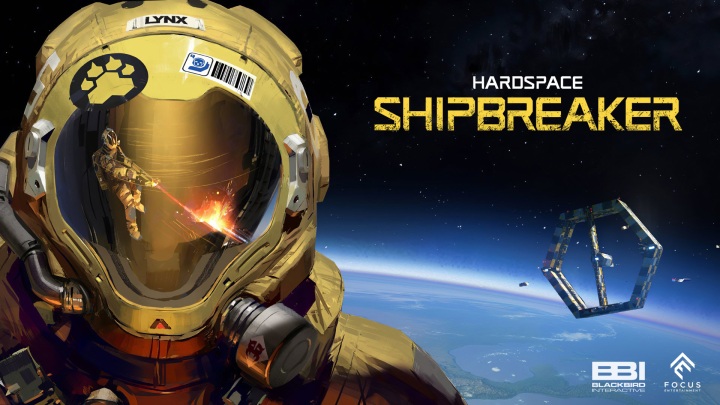