Tired of your current 2D painting software? Try Krita 2.9. The development team calls the new version of the open-source package its “biggest release until now”, adding dozens of key features.

Steadily getting more familiar for Photoshop users
Although it’s been around for almost a decade, and has most of the standard features you’d expect in a paint application, the last few releases of Krita have greatly increased Krita’s use as a pro tool.

For anyone used to Photoshop, version 2.9 should make workflow in Krita even more familiar, with the option to view reference images alongside your painting in tiled or cascaded sub-windows, as well as in separate tabs.

The release also adds a set of Photoshop-like transformation modes, including Liquify, Perspective and Warp, and makes masking work in a more standard way.

When importing PSD files, Krita now supports all but four of Photoshop’s blending modes; and you can also import camera RAW files.

There are also a lot of smaller additions, listed in full in the official release announcement.

System requirements
For many artists, the main ‘gotcha’ with Krita 2.9 will be the platforms on which it runs: the stable builds are only available for Windows (Vista and above) and Linux (most popular flavours).

There is a “very experimental” Mac build, but it has only been reported to work on OS X 10.9. 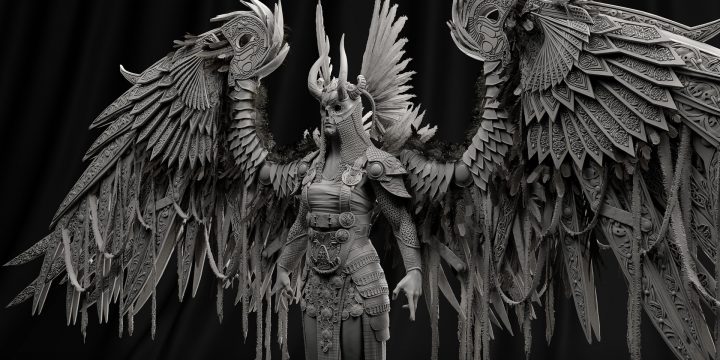 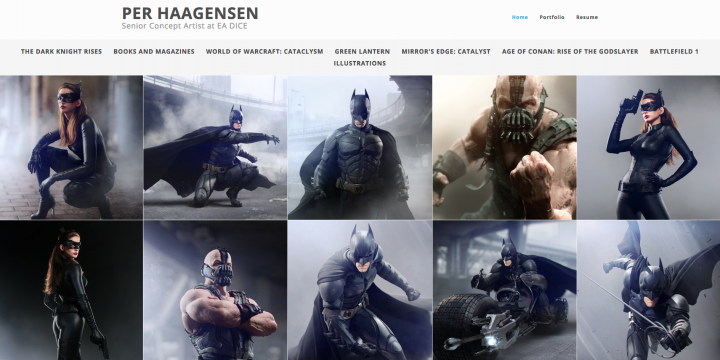 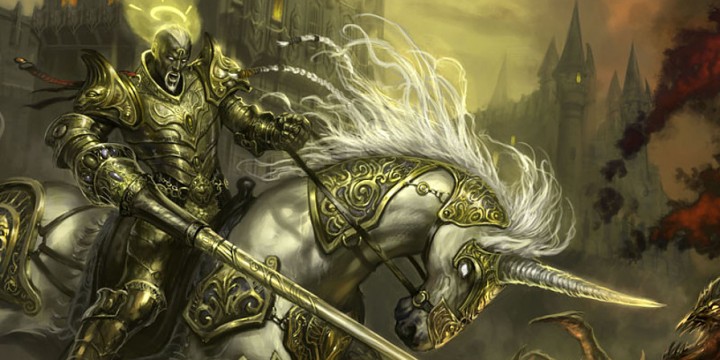