Wojtek Fus is a 21-year-old concept artist, currently working at game developer Quantic Dream in Paris. Largely self-taught, his talent was spotted by Shaddy Safadi, founder of concept art studio One Pixel Brush, who hired him as a freelancer. After an intensive three-month course at Watts Atelier Of The Arts in Encinitas, California, Wojtek began working freelance for clients including Platige Image, on projects including the trailer for mobile title Nitro Nation; for Applibot, on card illustrations; and for Sony and Guerrilla Games. Along with fellow artists Darek Zabrocki and Jonas de Ro, he also runs free online art training community Level Up!

I have been into videogames and movies as long as I can remember. As a kid, they were worlds I could dive into to escape from a reality that was sometimes too demanding. When I was in high school I figured out that I don’t belong to the system, so I spent hours painting – or maybe trying to paint – instead of studying for exams. My father was a sculptor, and I thought that I might pursue a career in fine art as well, but after a lot of research, I found out that it’s not the world I belong to either.

I decided not to go to college, since Poland doesn’t have an equivalent to the Art Center. Instead, for a really harsh two years, I dived into the world of concept art on my own. I think these transitional periods are the hardest ones; when only you believe that you can succeed, even though your work isn’t that good and there is still tons of stuff to learn.

With a lot of help from my family, in early 2013 I was able to afford a three-month course at Watts Atelier Of The Arts in Encinitas, California. That was a significant breakthrough for me. I got to learn in a really awesome environment, I explored California, and met tons of artists – even my idols such as Scott Robertson, Jeff Watts and Ian McCaig.

Right before that trip I started working for Shaddy Safadi’s One Pixel Brush studio as a freelancer. He found me through Facebook, where I was posting my work like a crazy man. Whereas I was learning traditional media techniques at Watts, I learned tons about how the industry functions from Shaddy. I would be nothing without the good will of this awesome guy!

After that, things started to come together. I was putting tons of work into every job, no matter how small, and promoting myself on Facebook and other social media. I was happy to work with Platige Image and Applibot, and just started a full-time job as a concept artist at Quantic Dream in France, fulfilling my dream of working at a studio on AAA projects.

I want to tell stories with my images. I have started developing my own IP, Horus. It’s a quintessence of what I love about sci-fi: organic yet technically advanced designs, and emotionally intense, grim, personal stories. Imagine Black Swan meeting Blade Runner or Ghost in the Shell. But it’s still early in development, so I don’t want to over-promise anything.

Movies, music, books and traveling. I love taking long lonely walks – these are actually my most creative moments! Turning off distractions can do wonders to your brain. And there are so many beautiful places I would like to visit. I am planning a two or three-month trip to New Zealand to do some plein air painting once I am done with the project here in Paris.

I don’t think I’m in a position to give advice to other, aspiring artists. But I’d like to share a quote by Ira Glass that kept me going through really hard times:

“What nobody tells people who are beginners — and I really wish someone had told this to me … is that all of us who do creative work, we get into it because we have good taste. But there is this gap. For the first couple years you make stuff, and it’s just not that good. It’s trying to be good, it has potential, but it’s not.

“But your taste, the thing that got you into the game, is still killer. And your taste is why your work disappoints you. A lot of people never get past this phase. They quit. Most people I know who do interesting, creative work went through years of this. We know our work doesn’t have this special thing that we want it to have. We all go through this. And if you are just starting out or you are still in this phase, you gotta know it’s normal and the most important thing you can do is do a lot of work. Put yourself on a deadline so that every week you will finish one story.”

“It is only by going through a volume of work that you will close that gap, and your work will be as good as your ambitions. And I took longer to figure out how to do this than anyone I’ve ever met. It’s gonna take awhile. It’s normal to take awhile. You’ve just gotta fight your way through.” 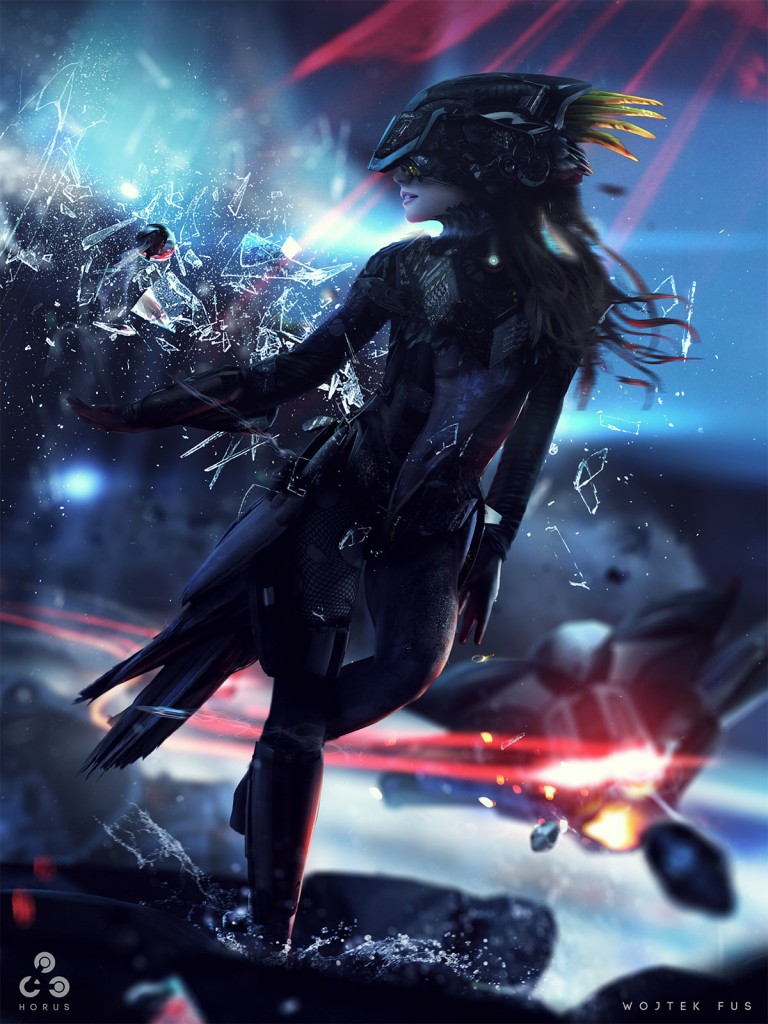 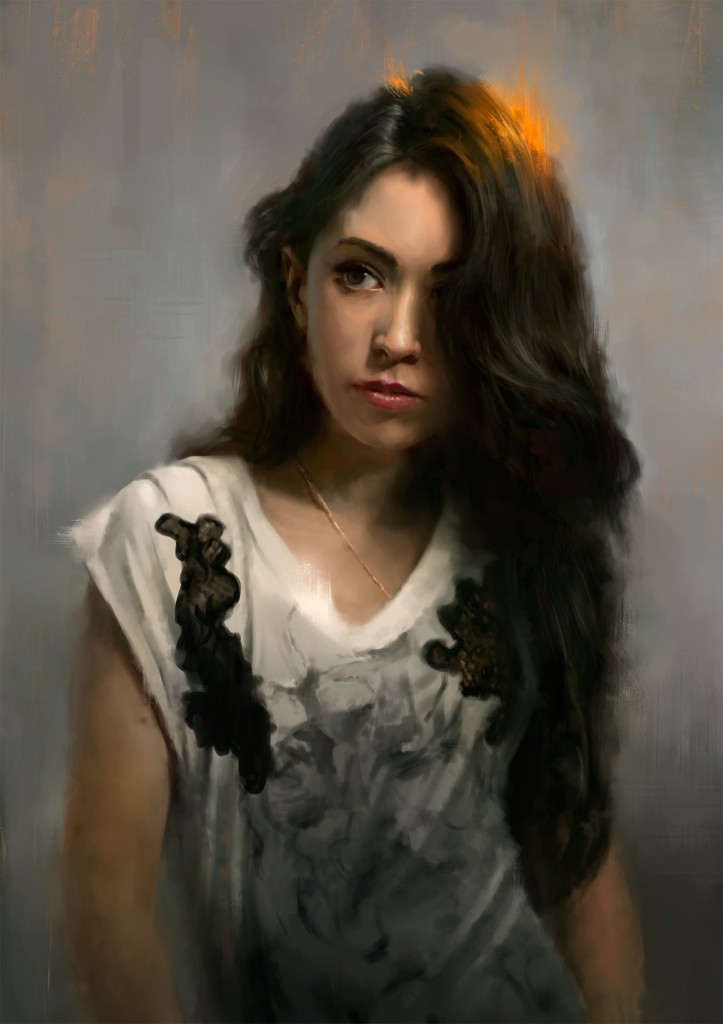 Agatha: a personal art work. A portrait of Wojtek’s girlfriend, painted for her birthday. Vibration: a painting of fellow artist Dang My Linh. 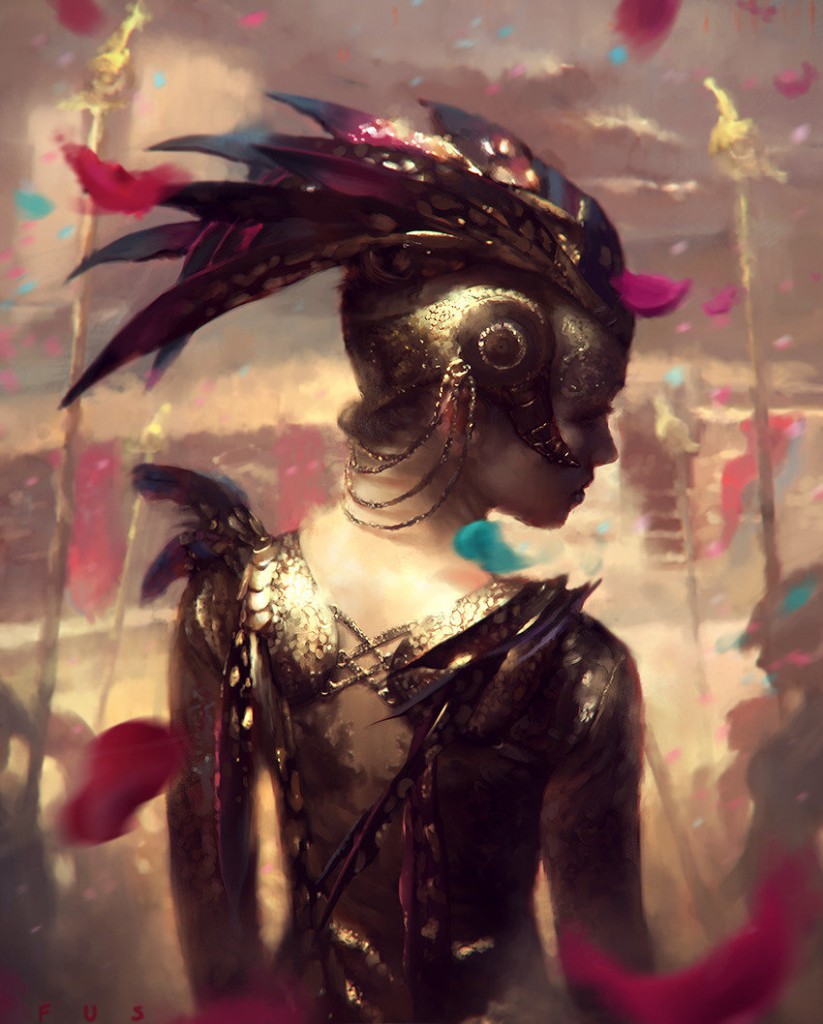 The Guard: a personal art work. 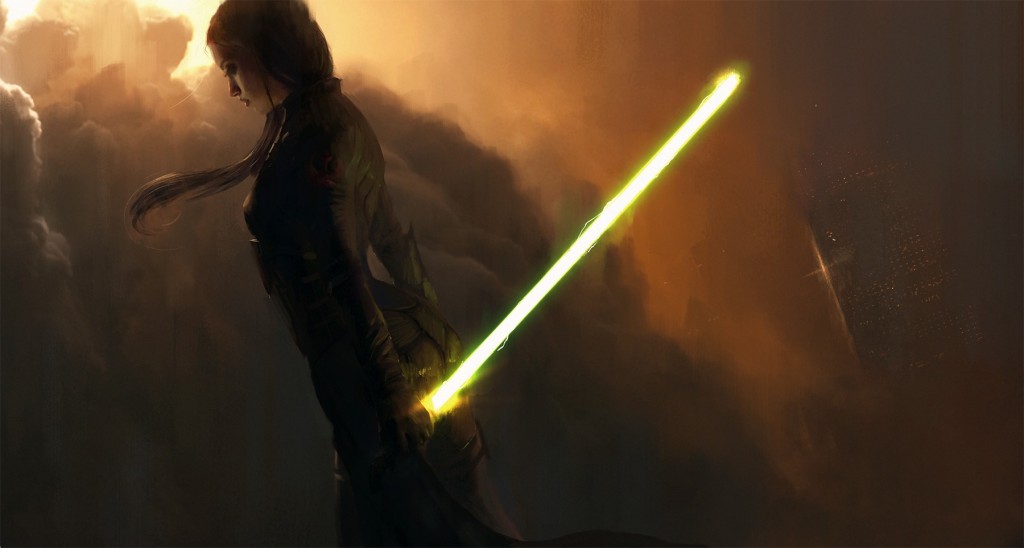 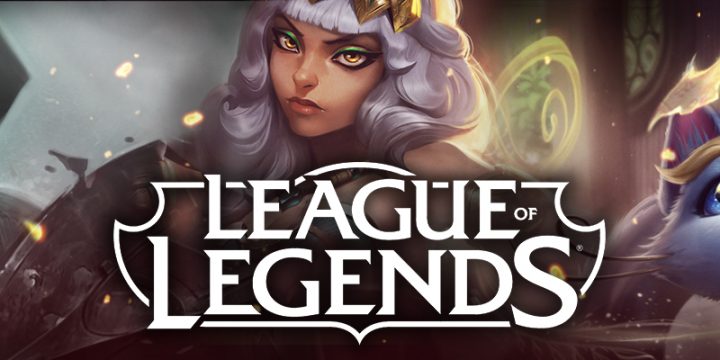 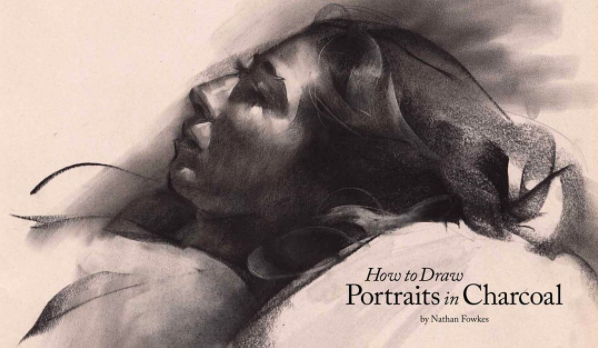 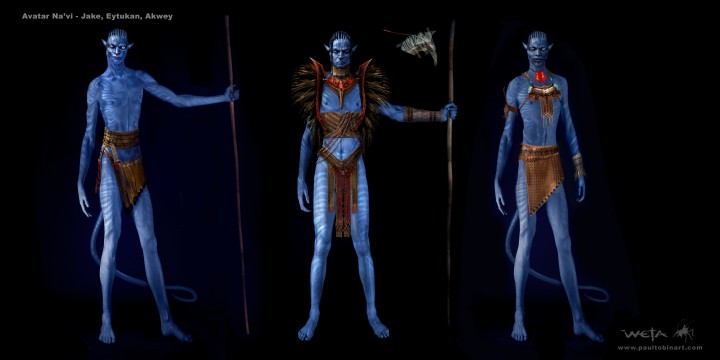