Ryan Dening, concept artist and co-founder of North Front Studio presents this tutorial on designing a dropship. In this first part, he demonstrates his process of design ideation and thumbnail sketching.

Ryan Dening is a concept artist, designer and illustrator. Having studied at Sheridan College, he began his career as a model-maker and designer of theme-park attractions, before moving into concept art for videogames. He worked as lead concept artist on Star Trek Online then, following stints at Activision and Midway Games, moved to BioWare Austin to work on Star Wars: The Old Republic, eventually becoming lead concept artist on the title.

Check out our interview with Ryan here 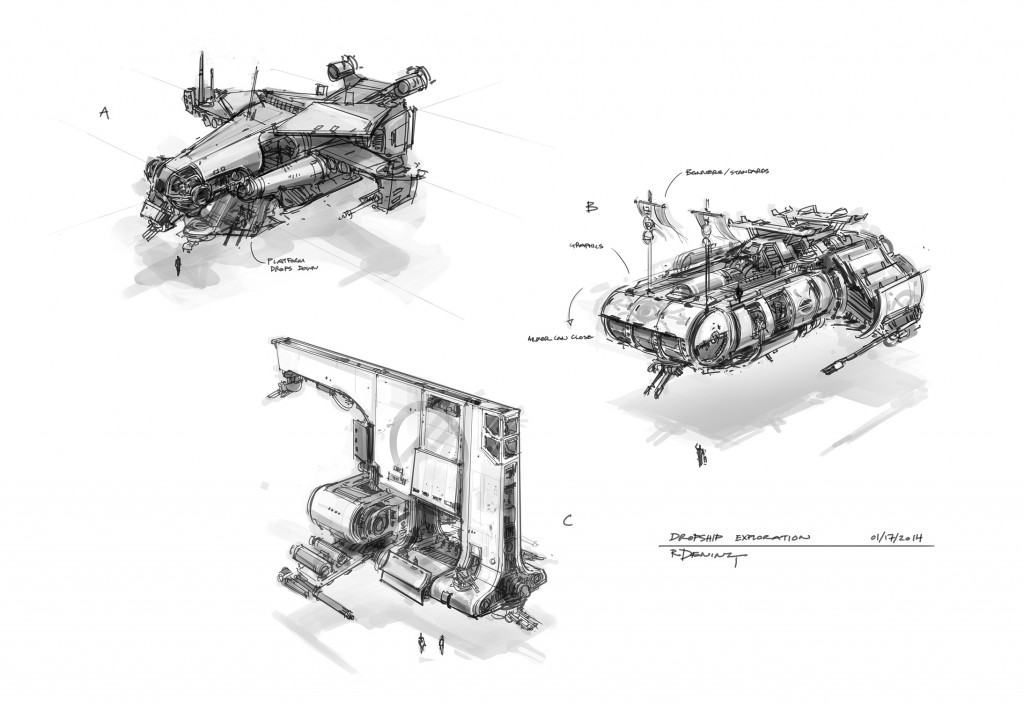 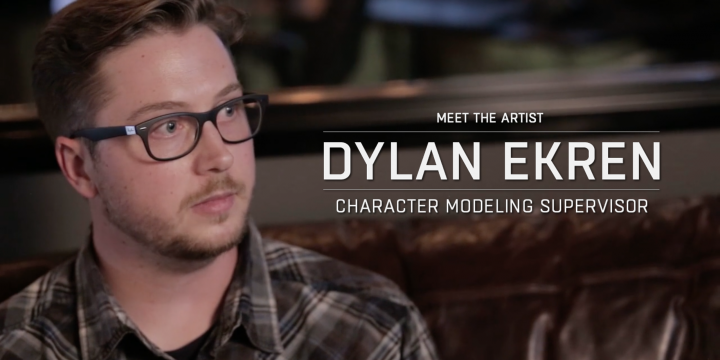 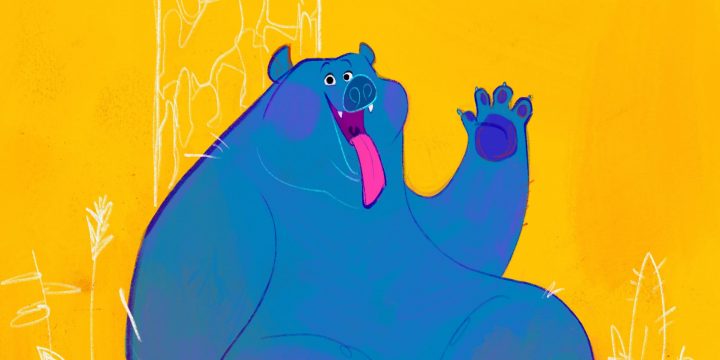 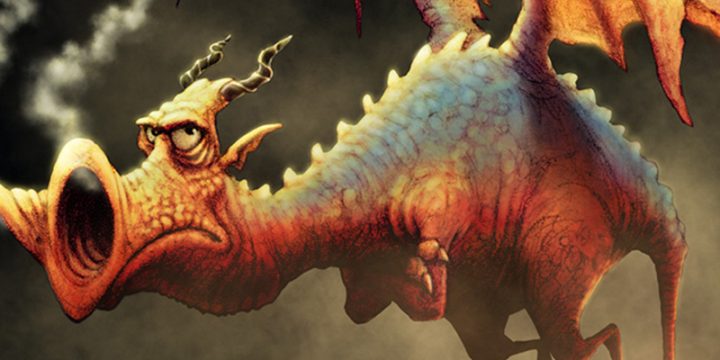