Atomhawk has just posted some great images from its work on the franchise-reviving Mortal Kombat X on its website – which, in other news, has received its own redesign.

According to founder Ron Ashtiani, the goal was to create a “more believable universe” than Mortal Kombat 9, helping NetherRealm take the fighting games franchise in a grittier direction. 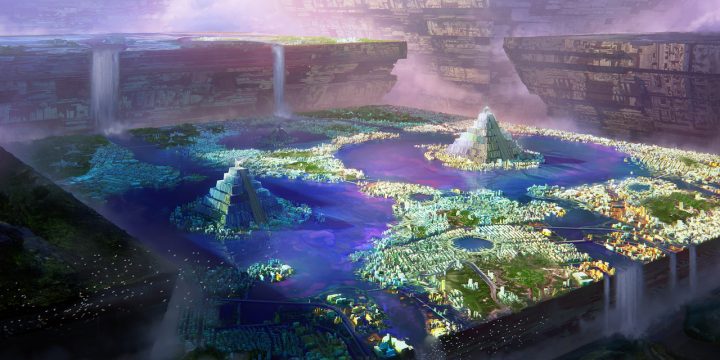 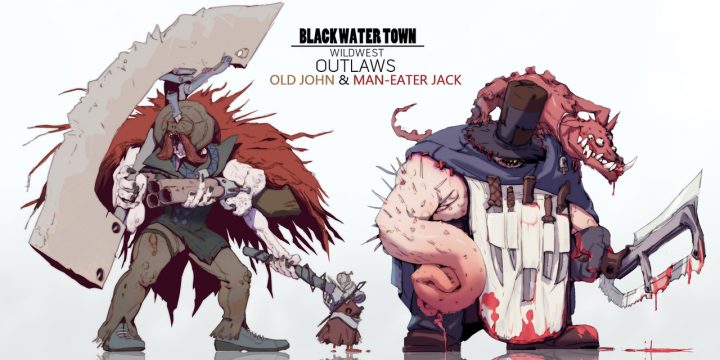 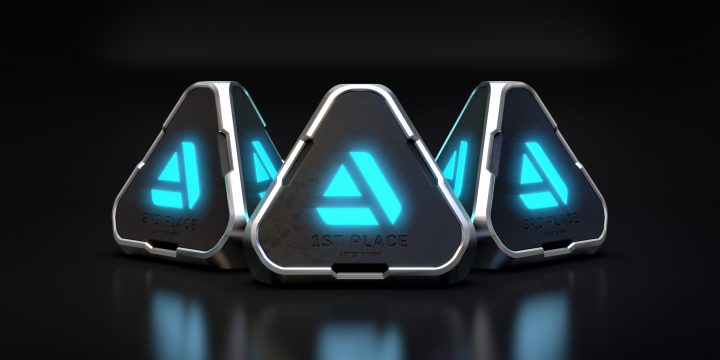