See the 24 job openings at Rebellion.

See the 17 job openings at Proletariat. 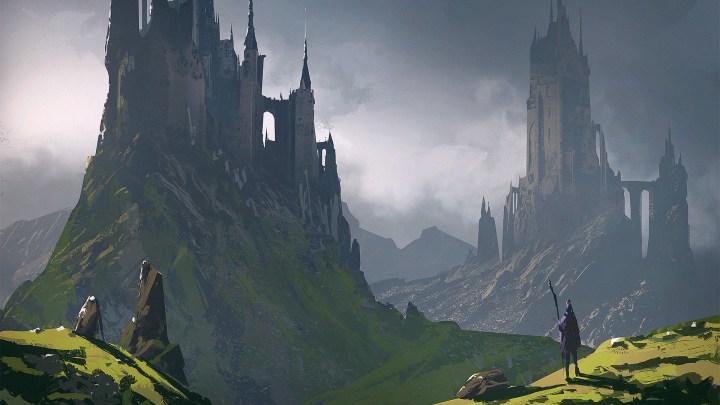 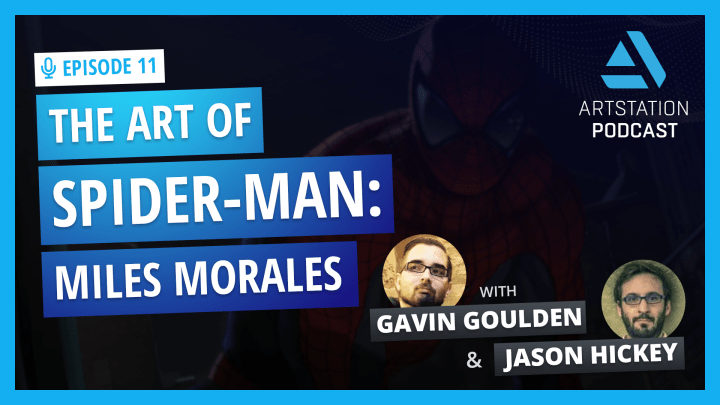