ArtStation and In the NVIDIA Studio are proud to celebrate fantastical 3D creatures that roar to life with creature artist Massimo Righi.

A native of Italy, Righi now lives in Thailand, a move he says was artistically inspired as he’s an avid lover of animals and nature. This is evident from his stunning portfolio of animal renders renowned for their lifelike photorealism and individualistic tone.

The story behind Waiting for the Year of the Tiger is a personal one for the artist.

“In my illustrations, I try to show the iconic image of that specific animal, or at least what’s my personal idea of that,” Righi says. “It’s a mix of my childhood vision with added real-life experience.”

Righi’s dedication to the craft means he often visits animal sanctuaries to observe and take pictures and video footage to use as reference.

Righi’s creative workflow begins in Autodesk Maya on a Lenovo laptop powered by a GeForce RTX 3080 GPU. He creates a base model and unwrapping UV, translating 3D mesh into 2D data so a 2D texture can be wrapped around it.

Righi then uses custom brushes in ZBrush to sculpt the tiger in finer detail. With a mix of photos and custom brushes, Righi creates the main textures in Adobe Photoshop, using AI-powered Enhance Details technology, one of over a dozen GPU-accelerated features, to sharpen photo details before returning to Maya and applying new textures to the 3D model.

Righi prioritizes achieving a highly photorealistic look with detailed, lifelike fur, created with the XGen interactive groom editor within Maya. “Before starting, it’s very important to study the fur flow so that I can decide how many fur descriptions I would need,” Righi says. “The tiger, for example, has been made with 10 descriptions, such as main body, head, cheeks and whiskers.”

Righi uses spline primitives — predefined shapes which provide a method for freehand drawing — manually placing and shaping the guides. Righi notes, “I usually create three or four clump modifiers and break them up with a few noise cuts, stray and maybe curl modifiers.”

The artist tinkers and tests in real time until he meets the desired output, then bakes the fur consisting of millions of spline primitives. This process is accelerated by a factor of 6x with his GeForce RTX 3080 GPU, saving valuable time.

Getting the lighting just right.

With the model in a good place, Righi animates the scene in 3D using Blendshapes to interpolate the different sets of geometry. According to Righi, getting the little details right is critical to capturing the essence of lifelike movement. “Researching anatomy is equally important,” he says. “To get the right shapes and sculpt every detail, you need to take your time and study.”

Righi begins to test scene lighting. Here, the GPU-accelerated viewport enables incredibly smooth, interactive 3D modeling — another benefit of using the GeForce RTX 3080 GPU. Righi can tinker with the lighting, shadows, animations and more in real time, without having to wait for his system to catch up.

Once final renders are ready to export, AI denoising with the default Autodesk Arnold renderer produces incredibly photorealistic renders that export up to 6x faster on Righi’s GPU-accelerated laptop than on a comparable unit with integrated graphics.

And like that, the year of the tiger is upon us.

View Righi’s portfolio on ArtStation to see more of his work.

More to Come In the NVIDIA Studio

Designer and illustrator Yangtian Li shares aspects of her culture in ‘Snake Witch,’ made in Adobe Photoshop using a GeForce RTX GPU. 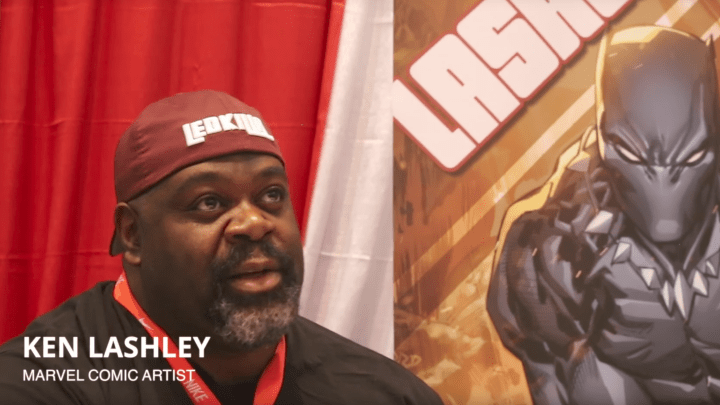 Ken Lashley on the Key to His Success 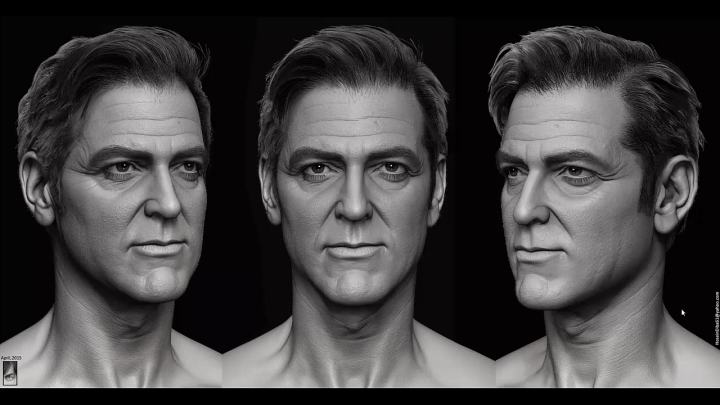 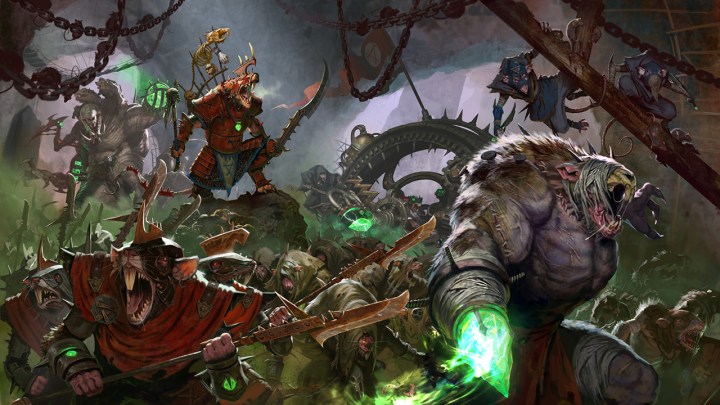