Film & TV Week is returning to ArtStation! Join us from June 13 to 17 for this weeklong celebration highlighting the artists working on some of your favourite film and television projects. We’ll be rounding up top educational resources, job opportunities, and other exciting community content. New this year, you’ll also be able to ask top industry talent your questions during live Q&As on ArtStation Blogs!

The Film & TV Channel will be featured during the week, so make sure you’ve uploaded and tagged your portfolio work beforehand.

How do I upload my work to the Film & TV Channel?

When uploading or editing a project from your portfolio manager, enter FilmandTV as a tag for your work.

From the ArtStation homepage, open the channels menu and select “Follow a hashtag” then add FilmandTV to your followed channels. You can also go to the channel here and click follow in the top right corner of the channel row. Find out more about customizing your homepage experience with channels here.

How do I participate in Q&A events?

Head to the participants’ ArtStation Blogs, linked below in our event schedule.

Jerad S. Marantz has been working in the film, game, and television industries for over fifteen years. Marantz started his career at an early age interning for Special FX houses. Trying a little bit of everything enabled him to narrow his focus to character and creature design. His acquired skills in sculpture, painting, illustration, ZBrush, and Photoshop all aide his unique sense of design. Some of Marantz’s many film credits include: Avengers Infinity War, Avengers: Endgame, Spider-Man: Far from Home, Spider-Man: No Way Home, Shang-Chi and the Legend of the Ten Rings, The Amazing Spider-Man, Shazam, Dune…among many others!

David Tilton is a concept artist working in the film industry.

Some of the projects he’s worked on include Game of Thrones, Black Panther, Thor: Ragnarok, Blade Runner: 2049, just to name a few.

Since 1975, Industrial Light & Magic (ILM) has set the standard for visual effects, creating some of the most stunning images in the history of film. At the forefront of the digital revolution, ILM continues to break new ground in the field not only in visual effects but now virtual reality, augmented reality, immersive entertainment, and virtual production.

For this Q&A, Lori Beck (ILM Senior Recruiter) and Casey Straka (Concept Artist at ILM) will be answering your questions.

Brynn specializes in animal anatomy and movement as well as creature focused concepts for film, publishing and entertainment. She’s worked in the industry for over a decade for the likes of HBO, Warner Bros. Pictures, Sony Pictures, & Disney, among many others.

Some of the past projects she’s worked on include Ghostbusters: Afterlife, Men in Black: International, and Scoob!.

Darrell Warner is an international award-winning artist and illustrator based in the UK. Traditionally trained, Darrell specialized exclusively in watercolour, constantly trying to push the perceptions of the medium. He has over 37 years experience in the illustration and concept art worlds for film, specifically working within costume departments with multiple credits. Past credits include the entire Pirates of the Caribbean, Captain America, Guardians of the Galaxy Vol.1, Dr. Strange, plus numerous others, amounting to some 50+ movies in total.

Mike Uwandi is both a Concept Artist and Art Director for live action film and video games. He’s also co-founder of 9B Collective, a company that shifts the entertainment landscape by pushing for inclusivity within the industry. Some of his clients include Marvel Studios, insomniac games, Warner Bros, ILM, Disney, CBS, Sony, Fox and more. His most recent work for Mandalorian and Westworld were nominated for an Emmy in Outstanding Sci-fi Costume.

Phillip has been working as a Costume Concept Artist/Production Designer for film, music videos, and television for the past 12 years. He has illustrated for a multitude of blockbuster hits including Black Panther, A Wrinkle in Time, Captain America, Guardians of the Galaxy Vol. 2, Avengers Infinity War, Thor, Man of Steel, Inception, and more. He has also done production design for music videos with Ariana Grande, The Black Keys, Panic at the Disco, among others.

Shae Shatz is a Senior Illustrator in The Art Directors Guild, union local 800. He has been a professional designer for more than a decade.

Some of his past clients include 343 Industries, The Walt Disney Company, Sony Pictures, Motiga, Wb Interactive, Audi, and Honda among many others. He has been intimately involved in top projects like The Jungle Book, Ghostbusters, Halo 4 & Halo 5, and more. 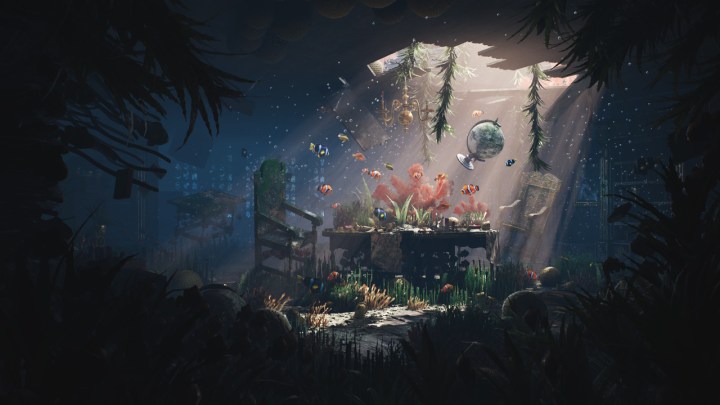 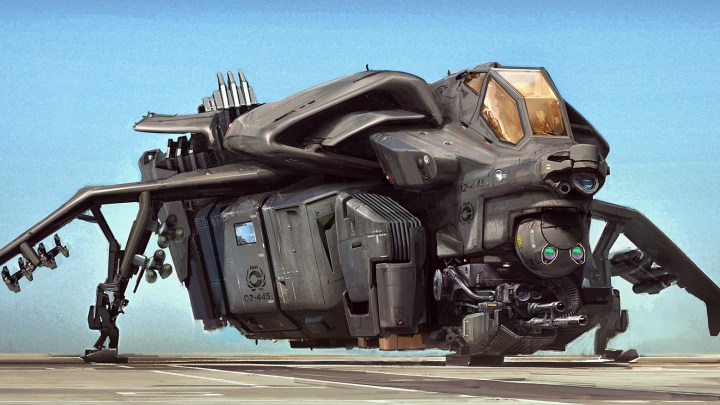 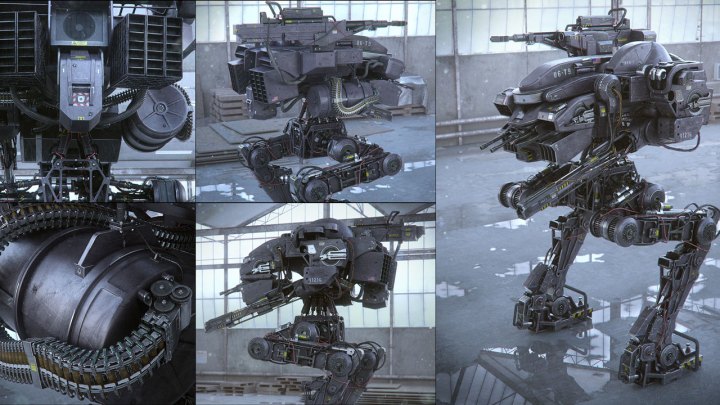