Season 2 of The Cycle: Frontier introduces a new map to the game, daring our players to explore and loot the “Depths of Tharis Island”.

Our talented team of artists had the challenge to create the first accessible “Progenitor alien ruins” without giving away too much. The goal was to inspire players with the awe and curiosity of an archeologist or cave explorer descending endless chasms, following waterfalls into the dark, or crawling behind the walls of dormant ancient machinery.

One of the tasks for the team has been to add depth to the location, hinting at its backstory, and rumors of incredible riches and terrifying beasts dwelling in those caverns. We also needed to show players they are not the first prospectors to visit the island. Two of the three key factions in the game, Korolev and Osiris, had operations running on Tharis Island, and none of their staff made it out during the evacuation. Players can follow several new questlines to uncover what happened to them. Various new and exciting character, weapon and melee skins have been added to the game telling the story of a mysterious cult harassing the research and miner teams and preventing them to get to the legendary core of Tharis island.

It was a pleasure to see that much new content added by our very dedicated team. Many features of the new map required close collaboration of nearly every discipline. For example, we created minable glowing crystals that players feel sorry for when they get hit by a pickaxe, or the ominous thing deep within the map that features some of the most exciting gameplay, impressive environment art, sound, and great VFX. 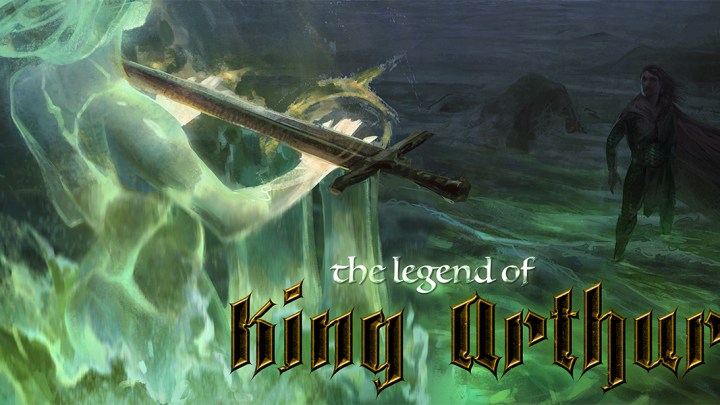 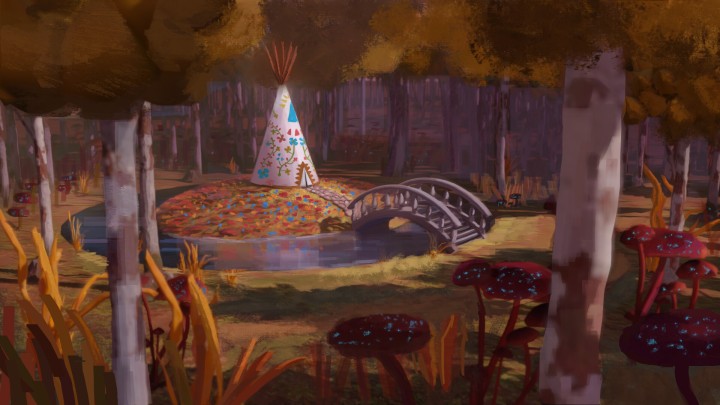