Reallusion’s Digital Human Contest launched in September 2020 with the aim of introducing game-changing solutions for character artists to add speed and creativity to 3D character creation. Within 2.5 months, there were more than 160 submissions across Realistic, Stylized and Animated characters categories. 35% of the entrants were new to Character Creator and successfully adopted it into their creation pipeline.

“We are elated by the number of new 3D artists excelling with Character Creator.  Among the entries, concept artists, animators, game developers and 3D generalists presented characters with work-in-progress that demonstrated the excellent and diverse skills brought to the competition. We also learned a lot from them. We believe that real-time character creation is the future for artists to revolutionize the process of building quality characters with an efficient workflow and adaptable pipeline.” – John Martin, VP, Product Marketing

Watch the video overview of submissions and outstanding entries:

Under this category, entrants create a realistic human character in Character Creator by combining the character base with tools like ZBrush, Substance Painter, Marvelous Designer, Blender, Wrap, Texturing.xyz, and Maya.

“Character Creator helped a lot in this project as I was able to build and iterate an anatomically-accurate human in just minutes, then spend more time on other things like her outfit and equipment. And the results speak for themselves.” – Rafael Benedicto 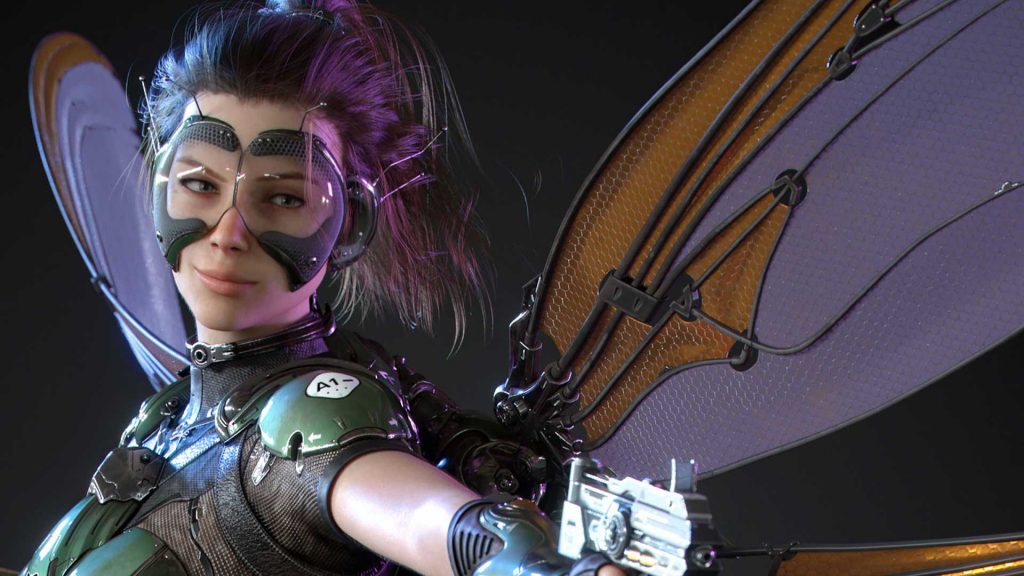 “It was a whole new way of creating for me. Character Creator 3 is a tool that blends perfectly with other software and makes it an undeniable asset in the creation of characters like the Cyber Boxer. The topology is flexible and you have the possibility to have a rigged character to do your poses and animations.” – Miguel Soudjay 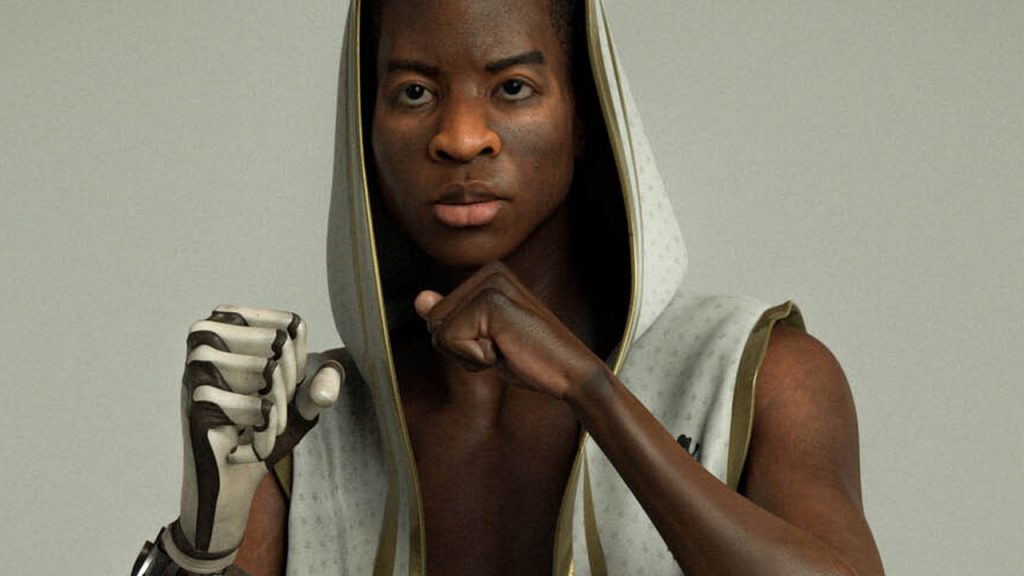 “My story began 4 years ago, I spent countless nights mastering various 3D tools after finishing my daytime accounting job. I couldn’t tell you how excited I was to successfully render and illustrate the transformation of a wounded old lady to a perfectly shaped evil queen.” – Joe Lo 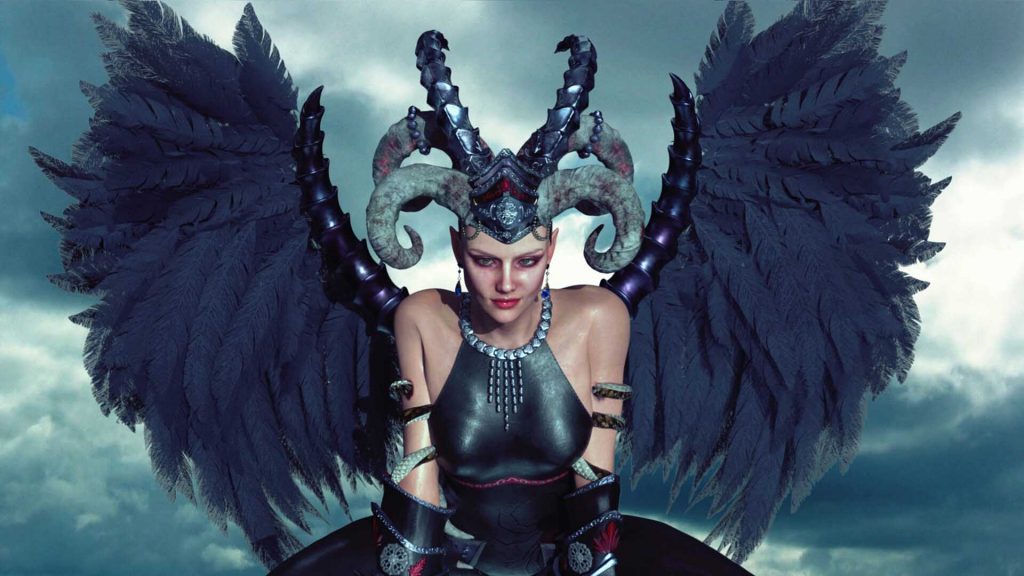 Under this category, entrants create a non-realistic bi-ped character in Character Creator by combining the character base with tools like ZBrush, Substance Painter, Marvelous Designer, Blender, and Maya.

“I used CC3 Base+ as the basis for the characters, then I did the high poly modeling in ZBrush. Once the stylized anatomy was designed and modeled, I baked the information on the LOW poly model in ZBrush and Marmoset. The difference of the maps created in both programs gave me more variety, to be able to bake different textures.” – Angel Alonso Garcia 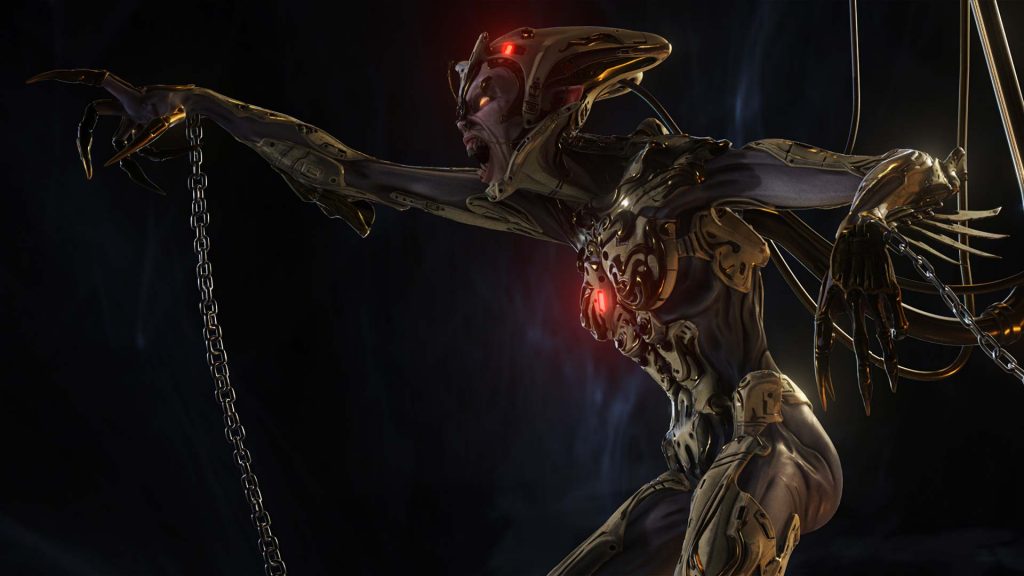 “In the beginning, I was wondering if Character Creator would be able to deal with such big deformations of the face. But the results were really good. Going back and forth between ZBrush, CC and Substance wasn’t a problem. I would be happy to participate in the next CC Digital Human Contest if it takes place.” – Konrad Hetko 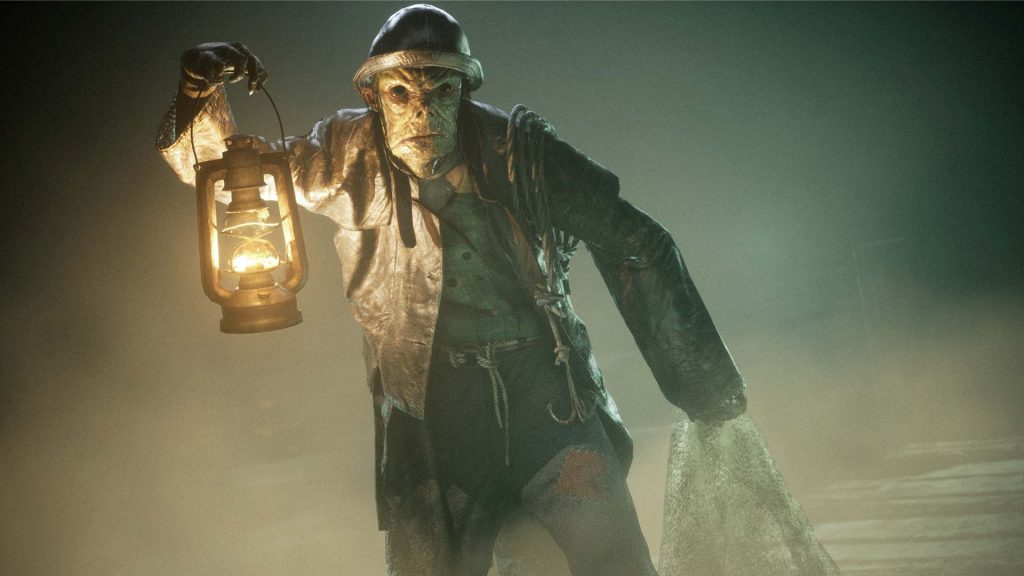 “A pipeline where all the tools are fully integrated with each other, allowing the project to flow, and giving the artist more freedom to focus on their actual art, is a delight to use. Participating in this challenge was an enriching experience.” – Andrea Antillon 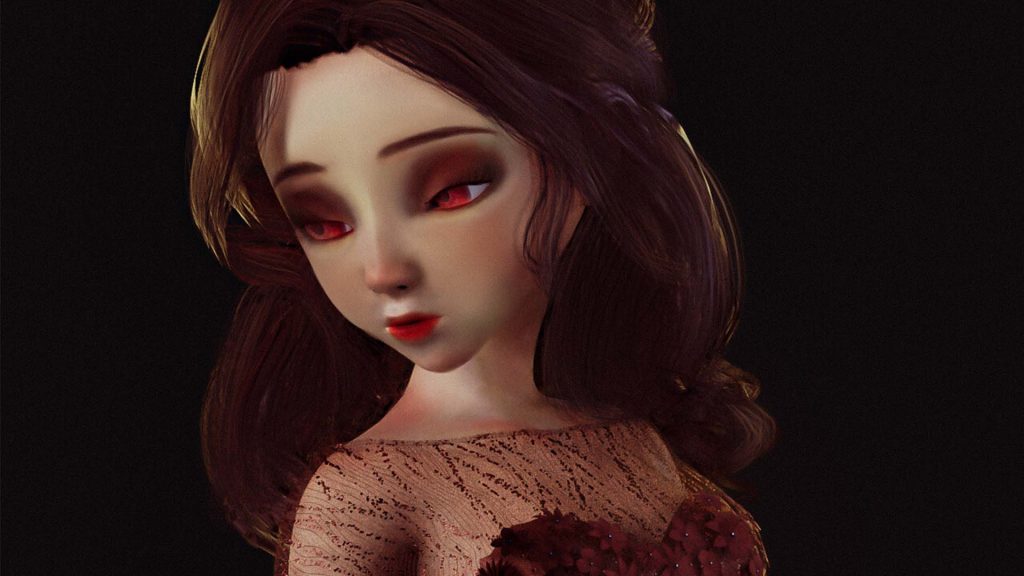 “The contest gave me the opportunity to present my project. A story that begins with an action sequence, with several characters and in environments that allow a variety of different spaces to be shown. In order to do this, I had to focus all my efforts on developing characters that I could create and animate in a very short space of time, with a stylized visual style, that had its own personality.” – Angel Alonso Garcia 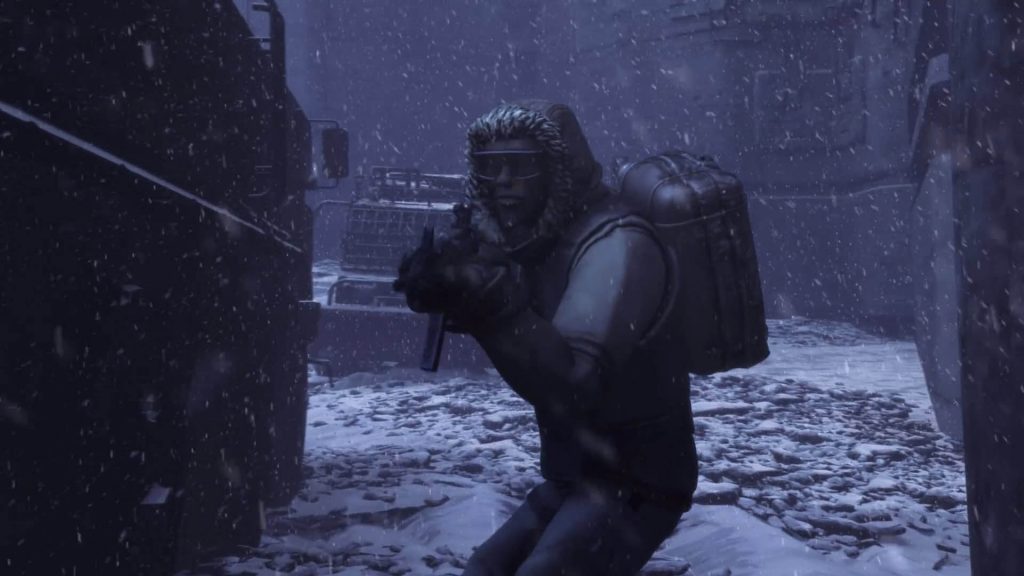 “Being a 3D artist, I can build up a character from imagination which is really a cheerful thing. Sometimes I’m not sure if I am a pro artist or not. This award makes me feel that I’m a good one. I don’t think my work is better than other entrants, but I really love it!” – RJ Lin

Watch the video: The Cyborg Doctor 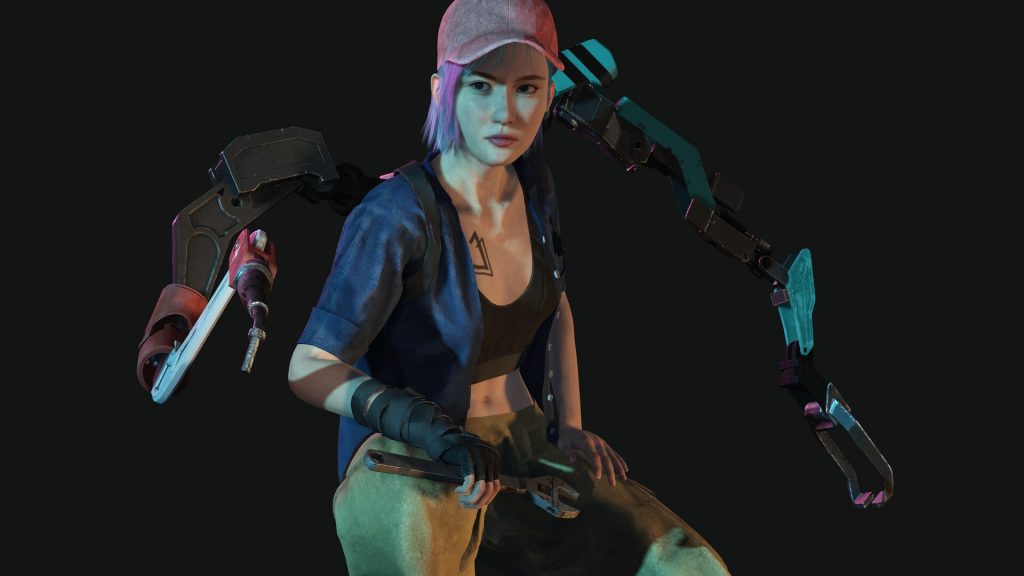 “We only made the switch to Character Creator shortly before the contest. We had previously used a character model from a 3D asset store with various modifications. Our primary reason for the switch was the variety of characters we wanted for our game – and it was immediately clear that it was the right choice. Character Creator was the enabling factor for our somewhat unorthodox setup in Unity, like the dynamic wrinkles which are based on wrinkle assets from CC. Overall it was a great experience and well worth it!” – Christoph Rüger

Watch the video: The Messenger 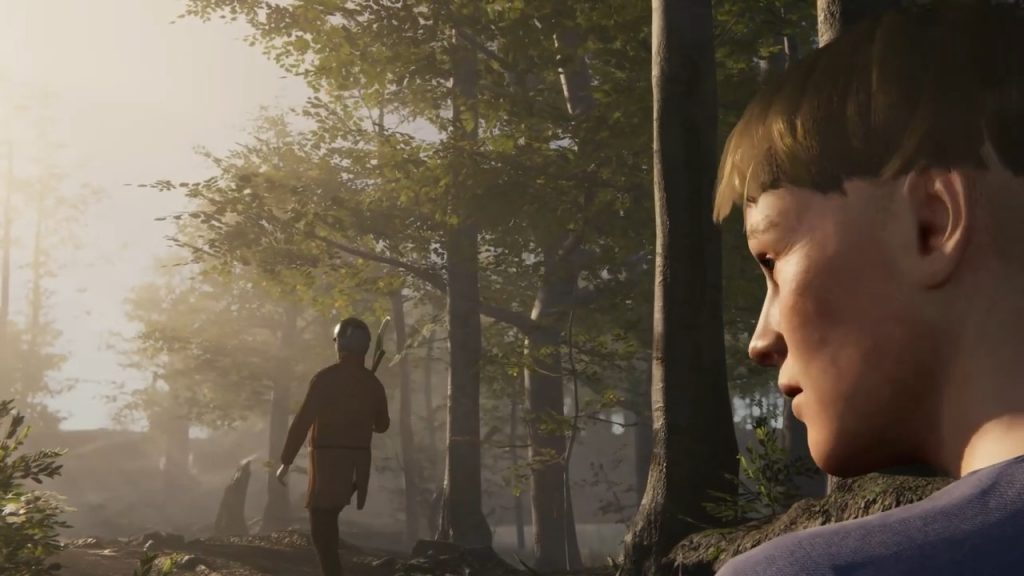 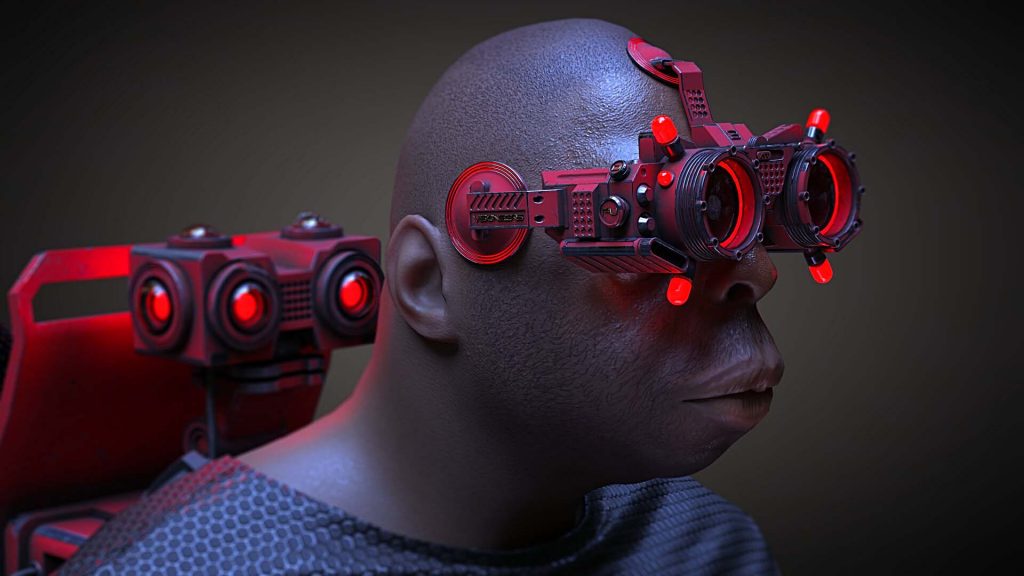 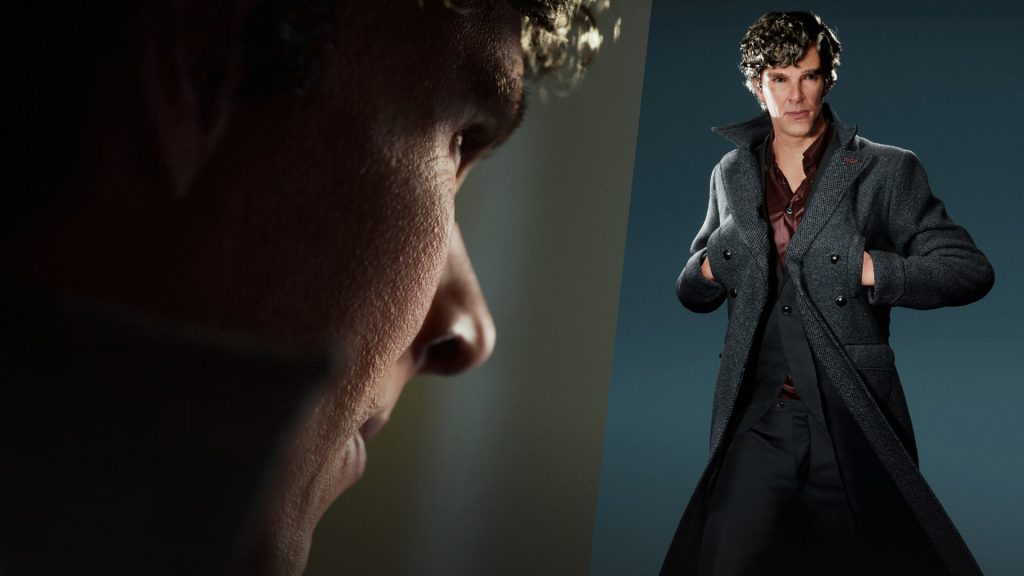 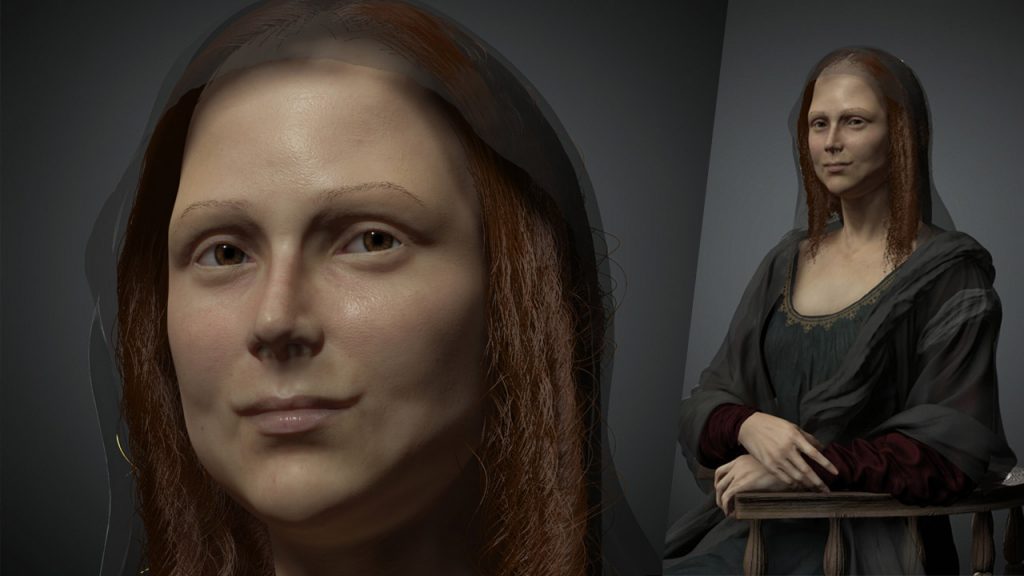 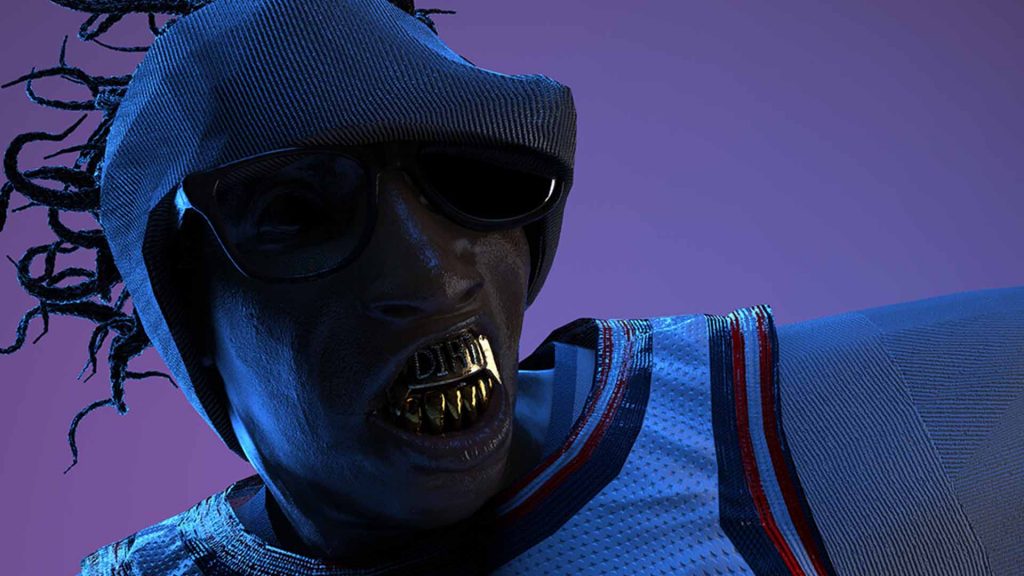 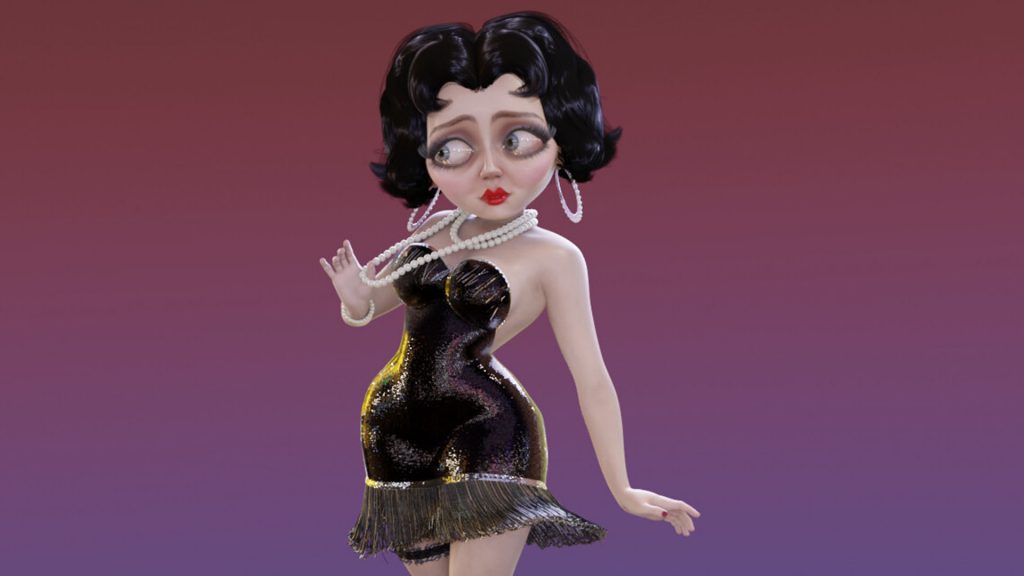 BEST USE OF ICLONE

This award goes to the Best use of iClone on character body animation, facial expression, physics assignment, environment setting, and final rendering. 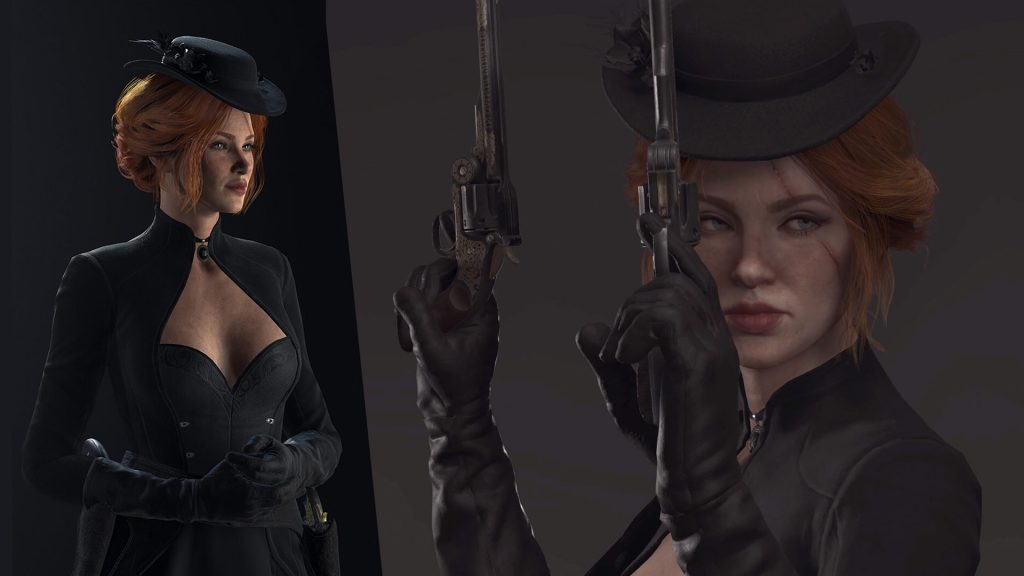 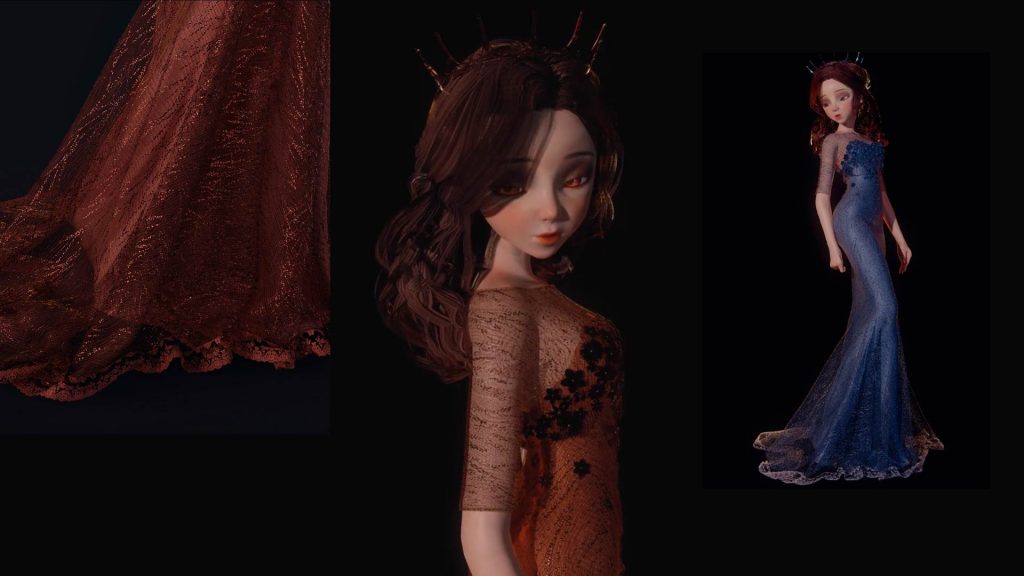 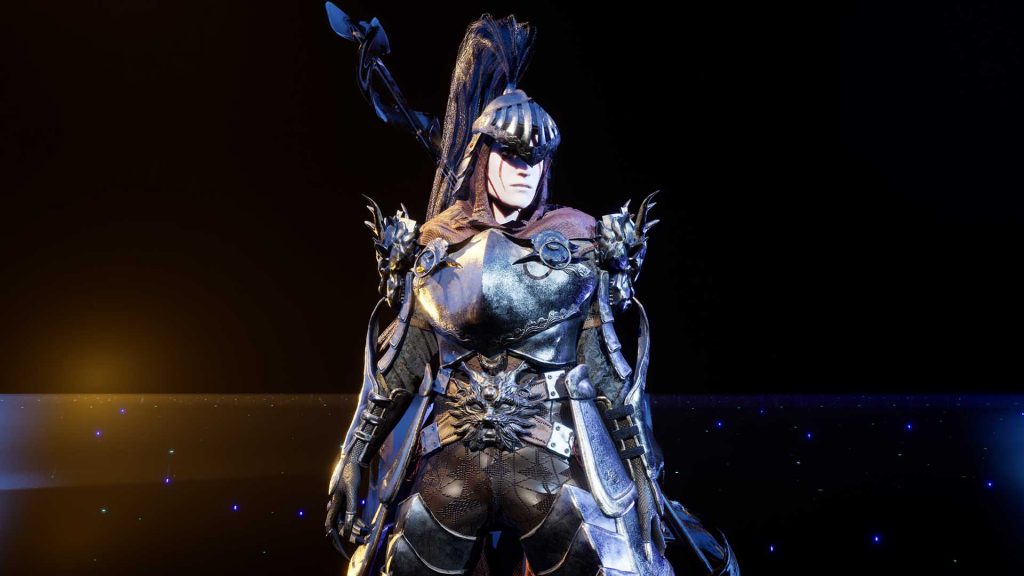 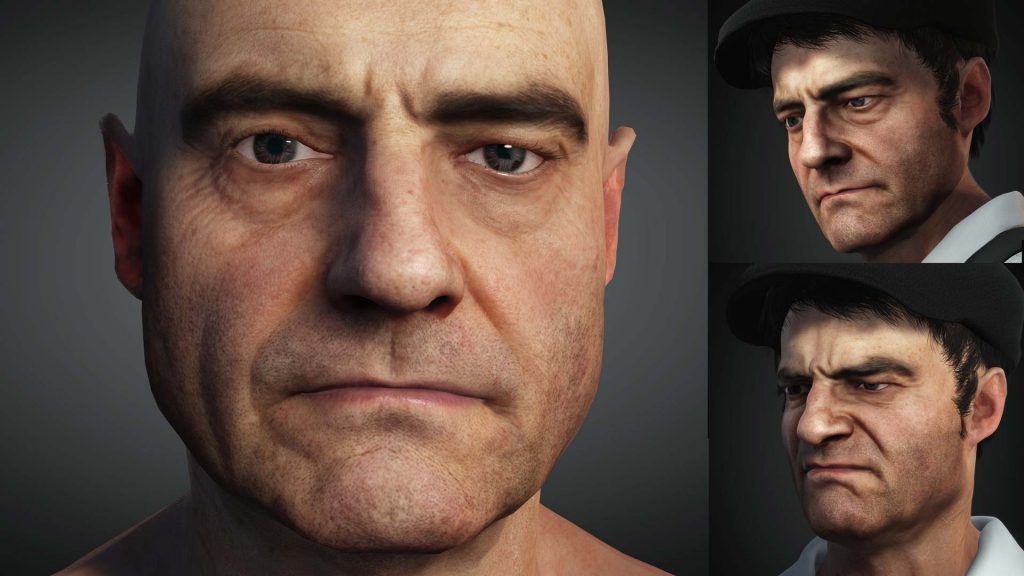 There were tons of amazing entries and it was extremely difficult for the panel of judges to rate all entries as top honors in all categories. 42 artworks have been selected as Honorable Mentions, and received awards from Reallusion to recognize the amazing work by all.

You can see the full list of contest Winners and Honorable Mentions on the Reallusion webpage, and download the trial of Character Creator HERE. 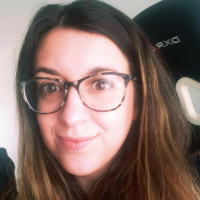 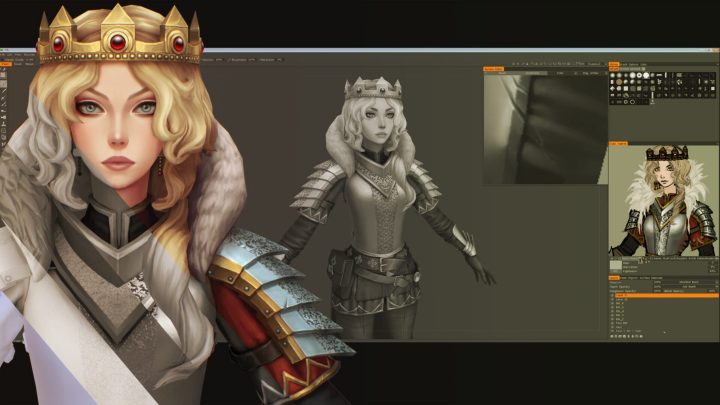 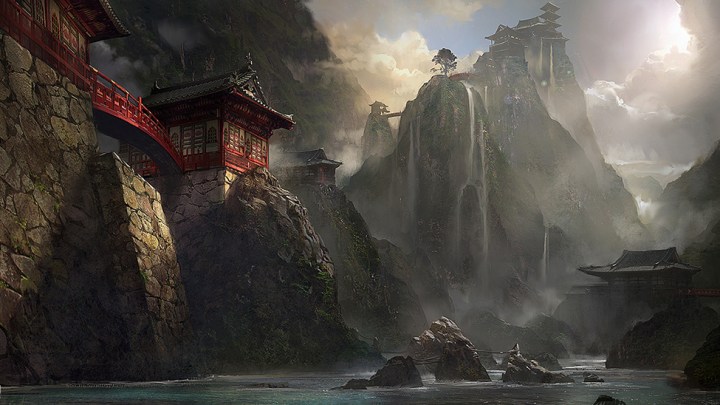