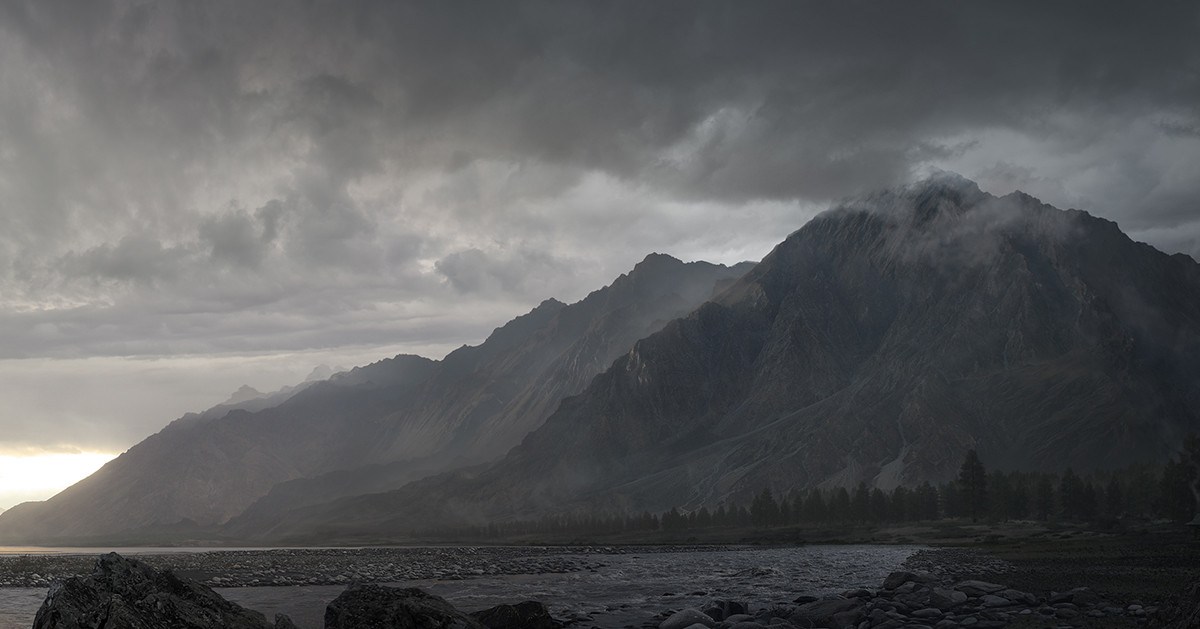 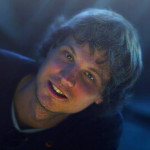 Jorik Dozy is a visual effects artist and aspiring director/writer. Originally from Amsterdam, he moved to Los Angeles at the age of 20 where he followed the full-time CG Certificate program at the Gnomon School of Visual Effects. Before he graduated, Industrial Light & Magic hired him as a digital matte painter, working first at the company’s San Francisco headquarters, and now at its Singapore office, where he is also active as an on-set photographer, having most recently completed work on Pacific Rim and Lone Survivor. Eager to expand his knowledge about film making, Jorik started work on his first short film, Departures, in early 2013.

I studied art direction for advertising in Amsterdam. I spent most of my time there teaching myself Photoshop and getting better at photo manipulation. Although the school was very much about concepts and creating ideas for advertisements, I was always drawn more to the visual side of the program: the part where I could design posters and make illustrations.

I’ve always been a massive movie geek, and when I saw The Lord of the Rings, everything changed. I discovered the works of Dylan Cole and Dusso [Yanick Dusseault] and a new world opened up for me: the world of VFX and matte painting. I started work on my own matte painting portfolio and about a year later I got accepted at the Gnomon School of Visual Effects. I told my parents I was moving to LA and a month later I was gone: that was quite the shock for them!

Since then, life has been a rollercoaster. Within two and a half years, I was working on huge Hollywood productions, and had both met Dylan Cole and worked with Dusso, the guys who got me into the industry in the first place!

When I watch a movie and it moves me and makes me think about something that matters in my life, I get inspired. I hope that in my lifetime I get to create a film that moves and inspires someone else.

At the moment I’m in pre-production for my first short film, called Departures. It is a passion project that I have been developing in my free time, and something that I have wanted to do for a long time. The film tells the story of a committed father who risks all to give his terminally ill daughter a comforting prospect on her afterlife and to fulfill her last wish. Although that sounds very heavy, the story isn’t what you would expect and has an unusual ending – so to speak!

I will be realizing it with my co-workers at Lucasfilm, and will be shooting it in the city of Singapore next month. You can back our crowdfunding campaign to help us gather the little cash we need, and follow the production on Facebook.

Just go for it! I’ve always lived by this line and it has paid off for me so many times! If you get too comfortable, get out of your comfort zone! You will be surprised by how much you will learn and achieve. 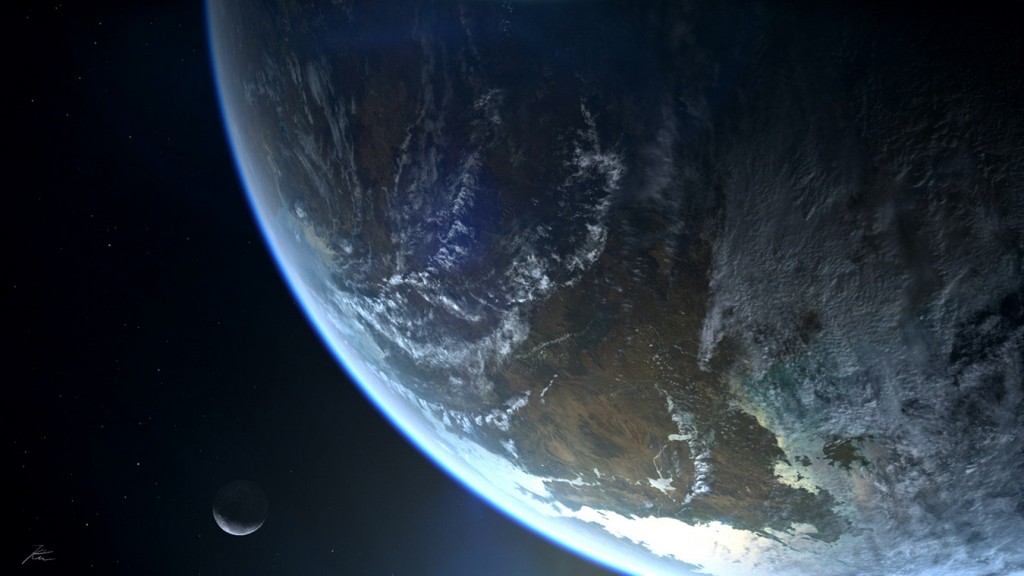 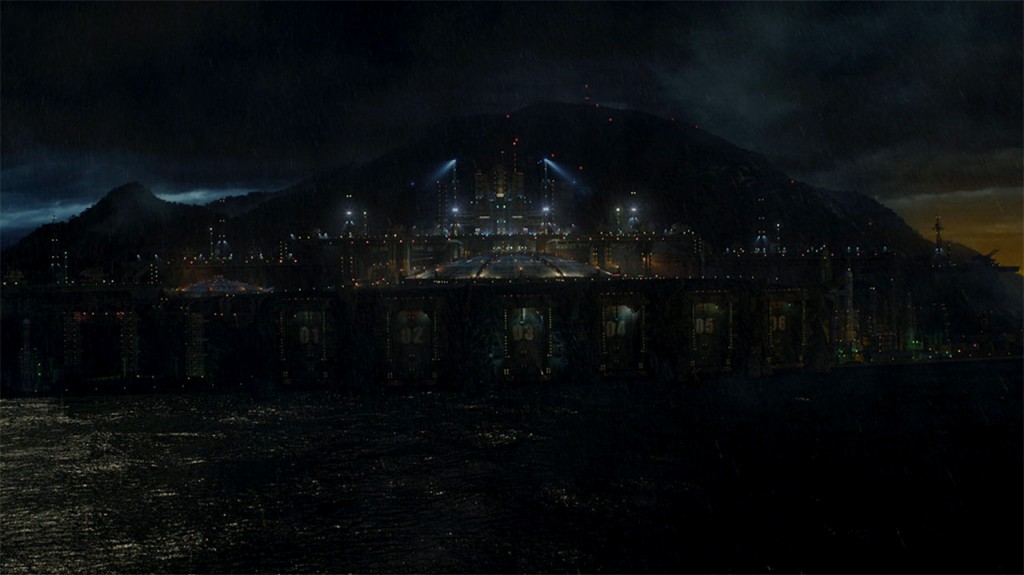 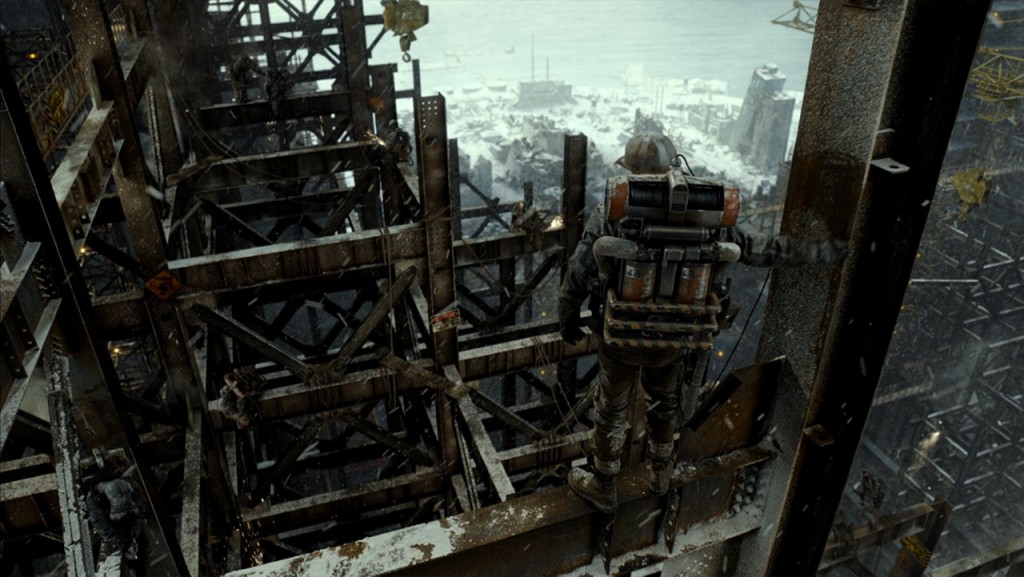 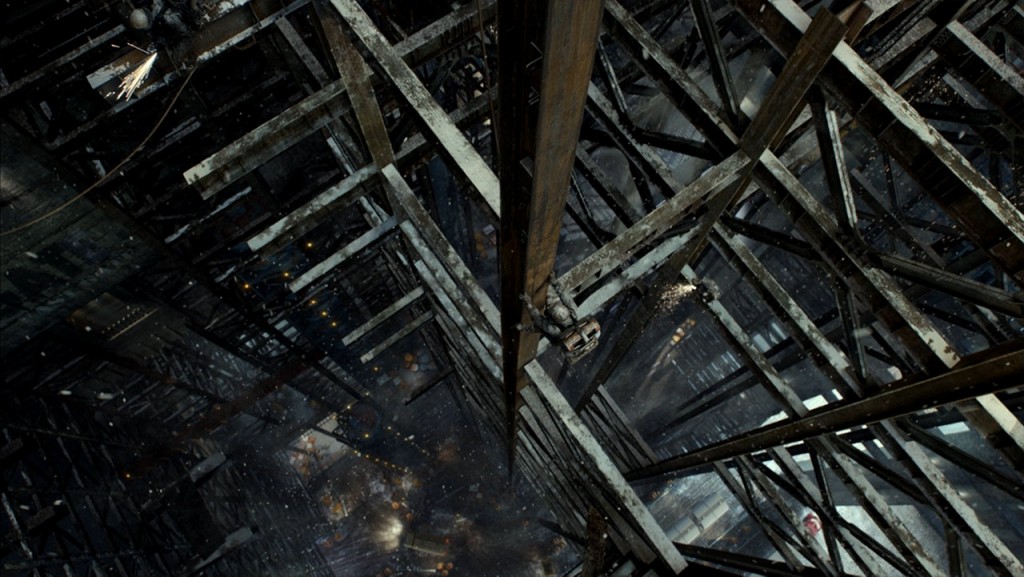 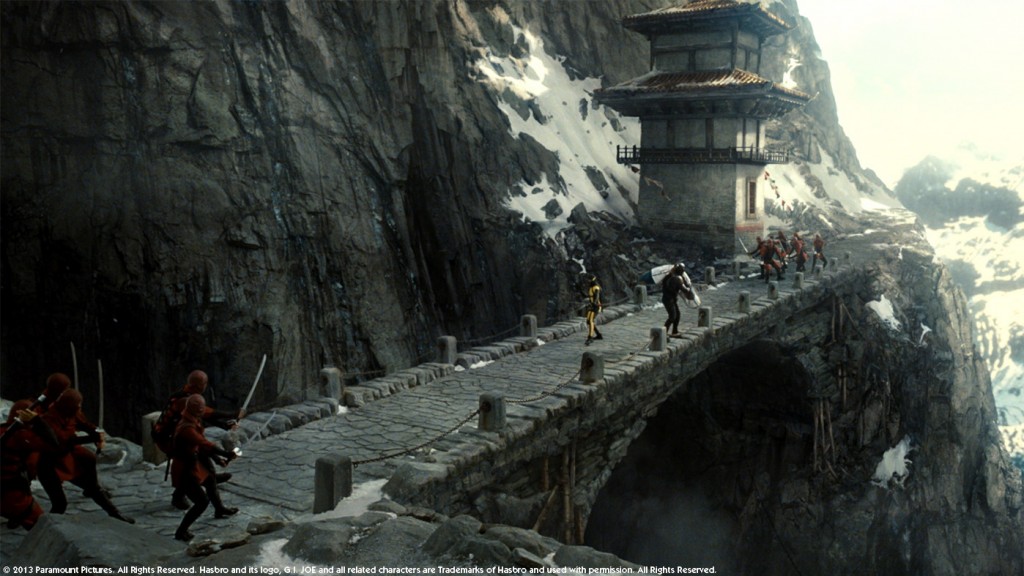