Nicolas Swijngedau is a creature artist from Belgium, currently based in Tokyo. Since graduating from a CG college in Japan, he has been working in the video game industry on creature modeling for a popular Japanese RPG franchise while supplementing his income by selling products on his ArtStation store. Now, his products trend regularly and are some of the highest-rated on the Marketplace.

Starting the Side Hustle

Swijngedau first became interested in creating a store on ArtStation when artists he followed joined in the Beta phase. The flexible working schedule and the ability to have control of his own process appealed to him as a nice change from his day job. “I saw it as an opportunity to challenge myself and create something I can be proud of.”

Though he initially was not concerned about sales, he admits that the positive response to his first few products motivated him to continue improving and release more elaborate content. “I expected more competition between artists but the majority of people I talked to have been very supportive. Everyone is trying to create something great and having a positive community makes the process way more enjoyable.”

While he mostly works in his free time after work and on the weekend, he tells us that his company has been very supportive. He often shares all his brushes with coworkers at the studio and it helps the team’s work as well.

“Creating content while working full time is very time consuming but ultimately, it is all worth it.” 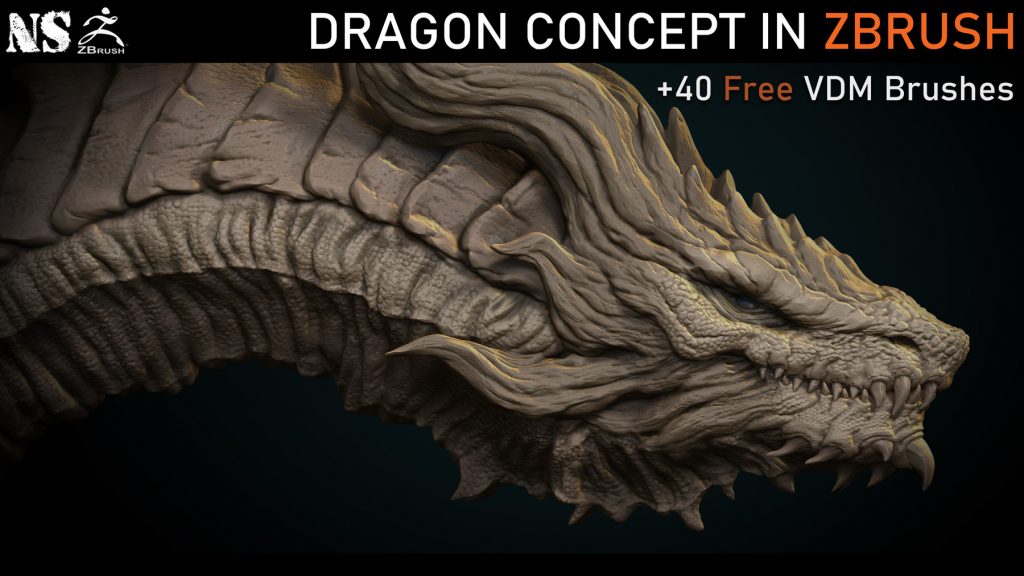 Use Obstacles to Find Solutions

Even top sellers find that knowing what your audience wants can be tricky. Swijngedau says it requires trial and error to find your style and create something people find interesting enough to buy. He noticed in his process that posting something you like is not enough and that it was necessary to put himself in other people’s shoes to figure out what would be most helpful. Out of the products he experimented with, he found that VDM brushes suited him best and were the most fun to make.

“I think quality and usefulness are the two main factors when making a brush. Most of my brush ideas come from obstacles or problems I encountered at work or in my personal projects. It helped me, so I figured it could help others as well.
Other than focusing on those, originality is a big plus when releasing content. Often, you see a great product being released followed by many copies of mediocre quality at lower prices. This will often hurt the creator and present a bad image to your audience. Always try to think outside the box and take your time to elevate your work to the highest level.” 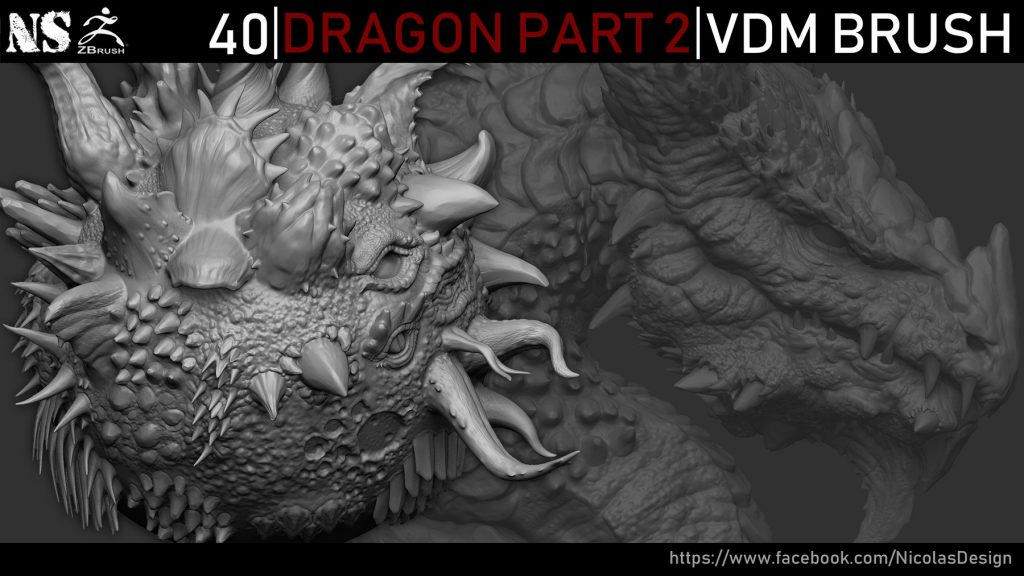 Connect with Your Audience

Swijngedau regularly reaches out to his audience to keep them updated and credits that as what has helped him a lot when releasing new products. Though he considers himself not a big fan of social media, creating a Facebook page and messaging customers with discounts and updates is how he says his products get the boost they need to make it to the top.

Another factor that made his decision to sell on the Marketplace easy was the visibility his work and products get from not just the Marketplace, but also from his profile and website. “It can be hard to bring people to your page at first and the double impact of your store and portfolio really helps. I wasn’t expecting so much help from ArtStation when marketing my products. Between Marketplace related posts, social media, and direct support from the team, it is by far the best platform I have sold on.”

Swijngedau also says that good customer service makes a huge difference. He makes a point of checking his messages every few hours to make sure customers have all the support and information they need.

“The added exposure to my page has brought me many new freelancing opportunities and allowed me to get in contact with amazing people in the industry.”

Focus on Originality and Quality

Swijngedau says his best advice for aspiring creators is to try to stand out from the crowd by focusing on originality and quality, both in content and presentation. He reiterates that uploading hundreds of products won’t do any good if they are poor quality or simple copies of other products.

“Many people I talk to tell me how they would love to upload something but think the Marketplace is already so saturated with content. They are so busy in their lives that they believe it isn’t worth trying. But, there is always room for new content. No matter how many products are already out there. Just find your niche and focus on putting out finished, high-quality work.
Everyone is busy. If thousands of creators have found the time to create something, you can too.”

Inspired by the recent tutorial contest, Swijngedau created his first sculpting tutorial. Based on the positive response so far, he plans on continuing to create more elaborate tutorials alongside his brushes. While he’s still trying to fit room in his calendar for everything, he says his next big goal is to create a full course on creature creation.

Follow Nicolas Swijngedau on ArtStation for updates on his upcoming work, projects, and products. 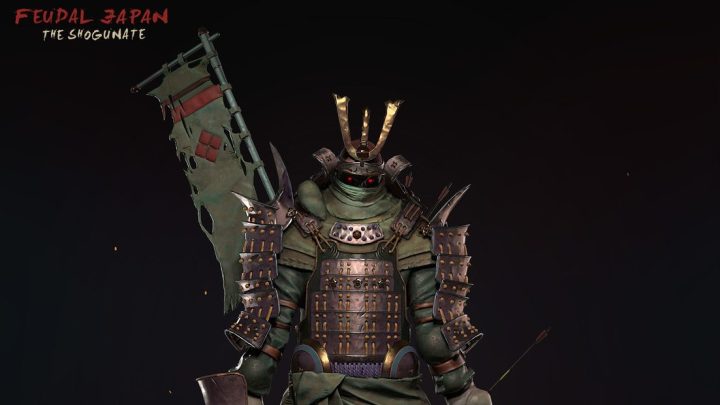