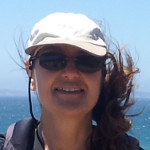 After a successful career as a NASA research scientist, Nathalie Mathé became a documentary director, then a layout artist for studios including Method Animation and Ankama Animations, and a texture artist and matte painter for Mac Guff. She moved on to an international career as a matte painter at Double Negative and, more recently, Image Engine. Her credits include Cannes award-winner Persepolis, Rémi Bezançon’s Un heureux événement (A Happy Event), Total Recall, The Dark Knight Rises, Les Misérables, Captain Phillips and Fast & Furious 6. She recently contributed to Zero Point, the first movie ever made for the Occulus Rift VR headset.

I have a scientific and computer programming background and it was only after working for several years in artificial intelligence research that I felt the need to explore a more artistic path. I started with evening painting classes, and weekend video shooting and editing classes, then got a degree in video production in parallel to my career.

I think the turning point was when I visited the Art of Star Wars exhibit in the mid-90s in San Francisco. I suddenly discovered that there were real artists working behind the scenes of movies. What really struck me was when I saw Ralph McQuarrie’s matte paintings. They were huge paintings on glass, bigger than me, and they were so realistic-looking – planets, alien worlds, and all painted by hand by this incredible artist. I attended a special evening reception and talked to Ralph McQuarrie in person. He was already an old guy at the time, but so sweet. I asked him how he got to work on Star Wars in the first place, and he told me that at the time he was working at NASA painting the simulations of the Voyager spacecraft’s journeys through the solar system, and that’s how Georges Lucas recruited him.

Suddenly I felt totally moved, because I was working at NASA too! A brand new possibility opened up for me. It took me several more years to go back to school, study 3D animation and special effects, and build a new career from scratch in the animation and film industry: first in France, my country of origin, then internationally. Nowadays, I am still working with a computer, but as a digital visual artist.

I’ve always enjoyed sharing my passion with others and I’ve been teaching at all levels for many years. Now that I have had a career in computer sciences and a second one in the film industry, I can see see how these domains are overlapping more and more, and I want to encourage students, especially girls, to embrace both technology and art, and not see them as opposite, which is still very often the case. Organizations like Girls Who Code are doing a fantastic job.

I’ve been exploring digital interactive art for a few years now. I love to experiment, and the artists working on the interface of art and technology are so bold and creative that this is opening up tons of possibilities for me. I would like to do more art for live performances and shows. For example, I find the possibilities of projection mapping fascinating. Projecting interactive images onto buildings and monuments changes how we perceive the space around us.

Always follow your heart, no matter how hard it is or what other people tell you. You are the only one to know what’s best for you. Of course, it’s crucial to have talent and keep developing it constantly, trying to work with the best artists on challenging projects, but you also need to learn networking skills, because who you know will make a difference.

Women are still a minority in this industry, although it is much better than 10 years ago when we were only 10% of the workforce. Now it is more like 30-40% depending on the company and project, but there are still very few female leads and supervisors in creative and technical roles. 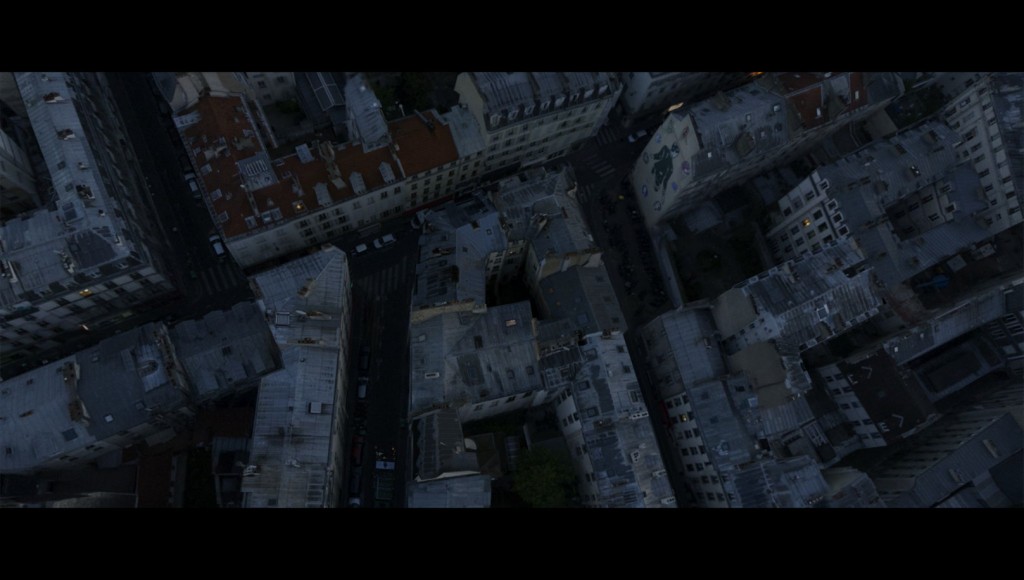 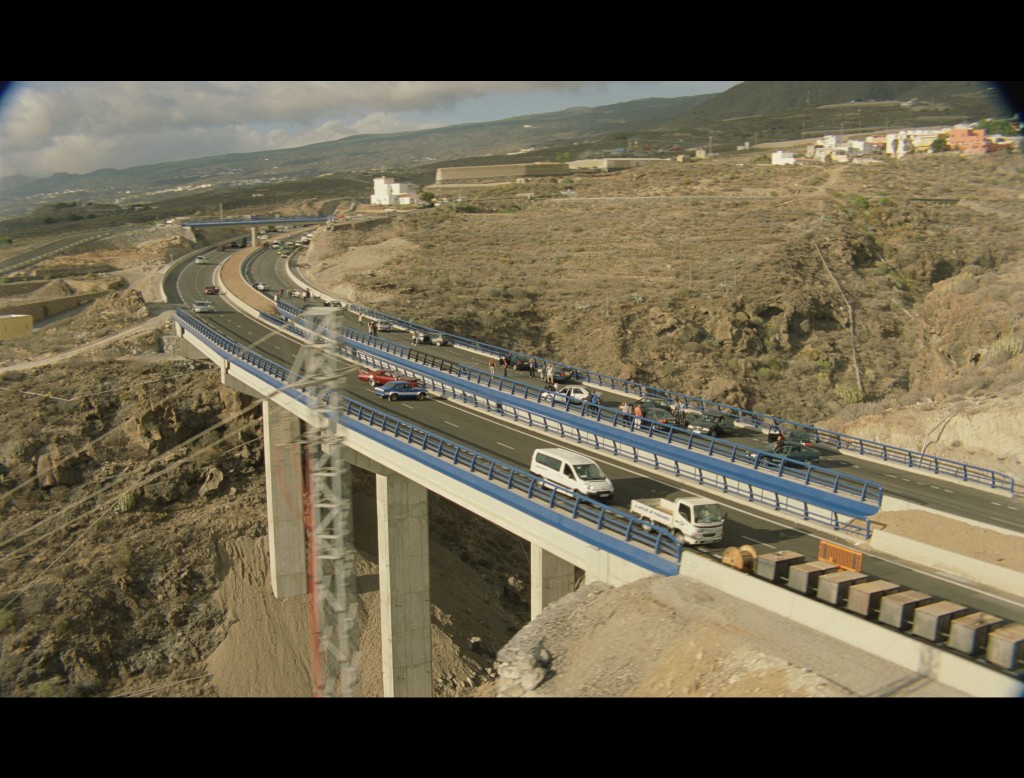 Matte work from Fast & Furious 6. Image © 2013 – Universal Pictures. Before and after 1: the original plate. 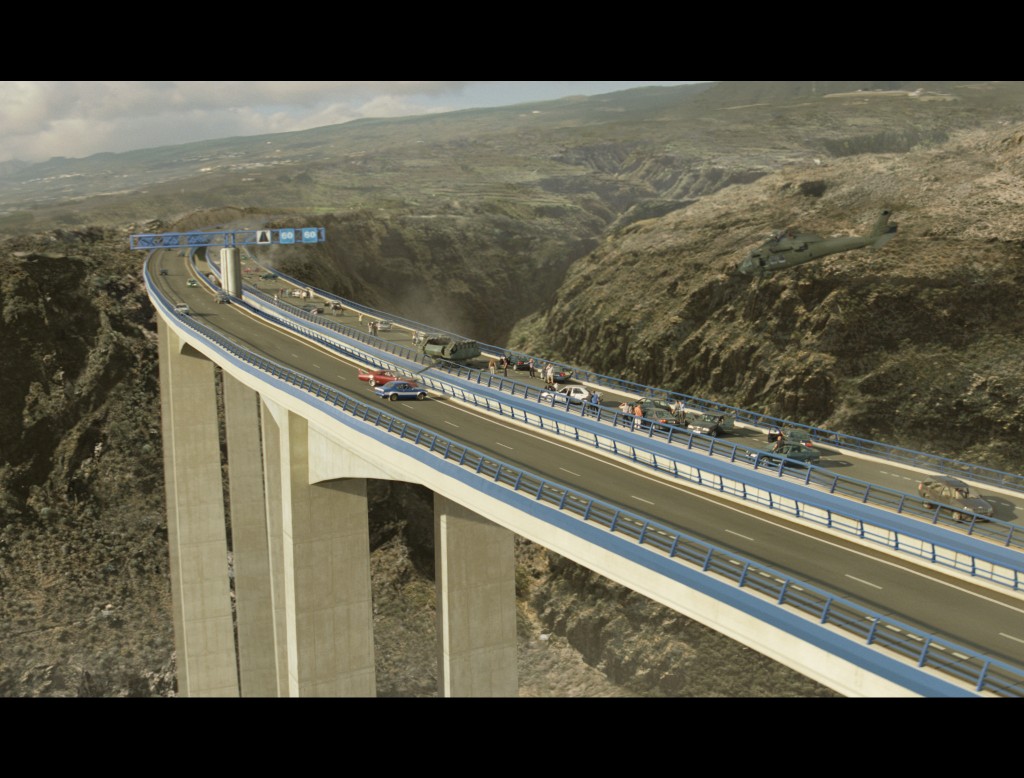 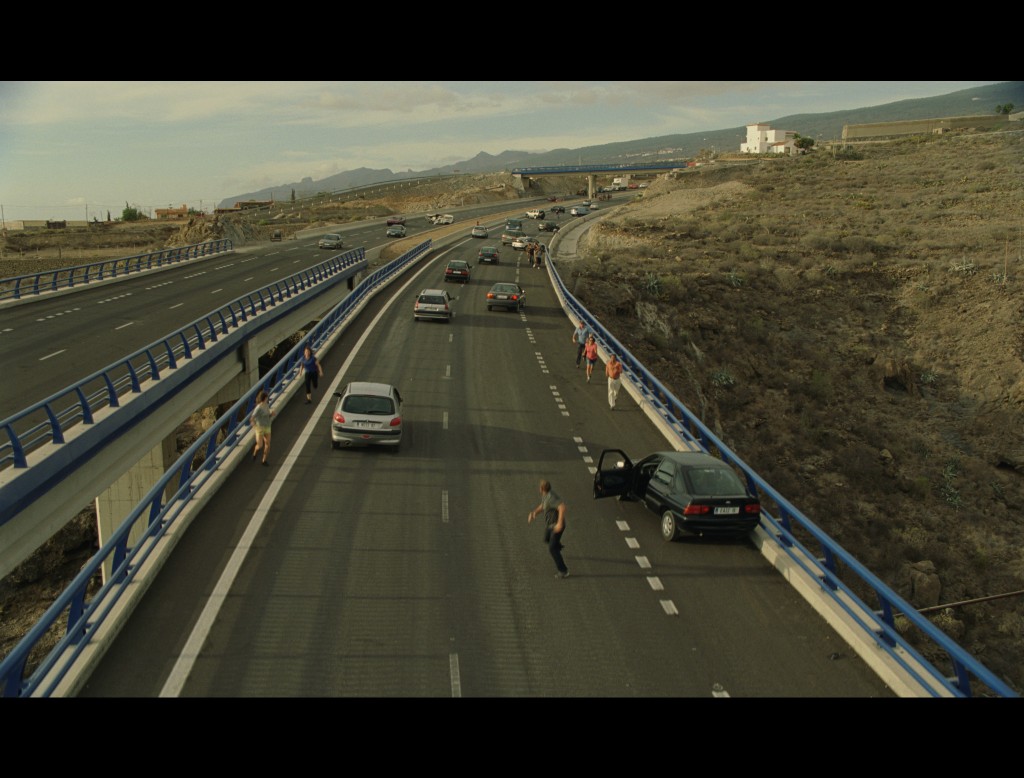 Matte work from Fast & Furious 6. Image © 2013 – Universal Pictures. Before and after 2: the original plate. 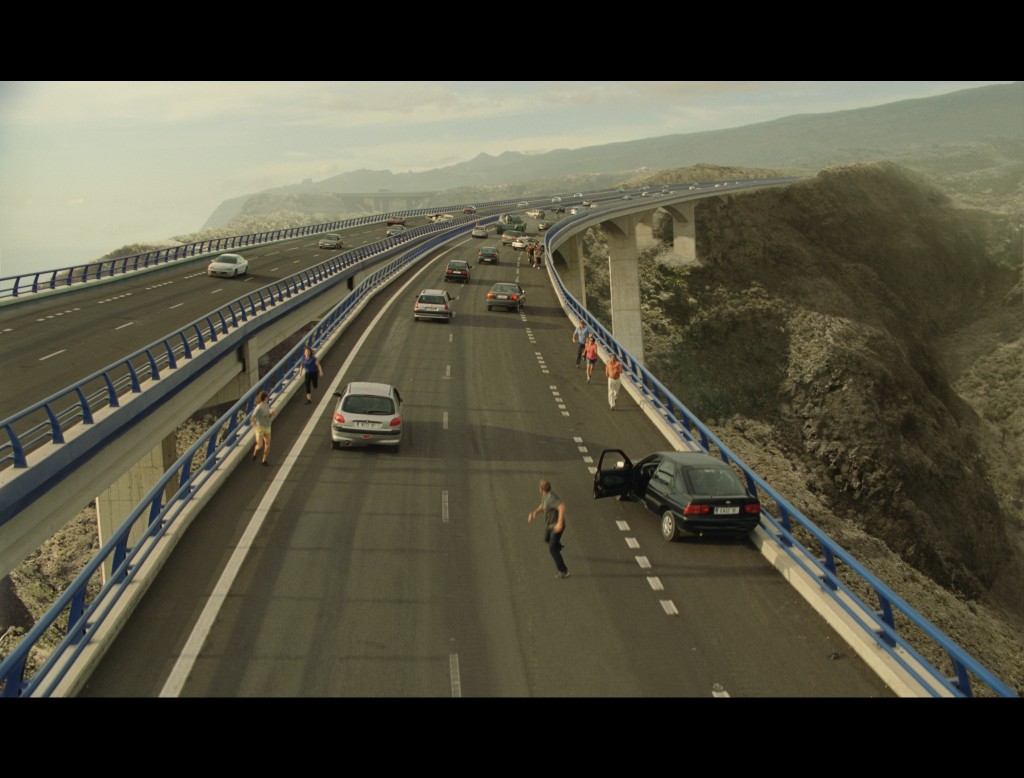 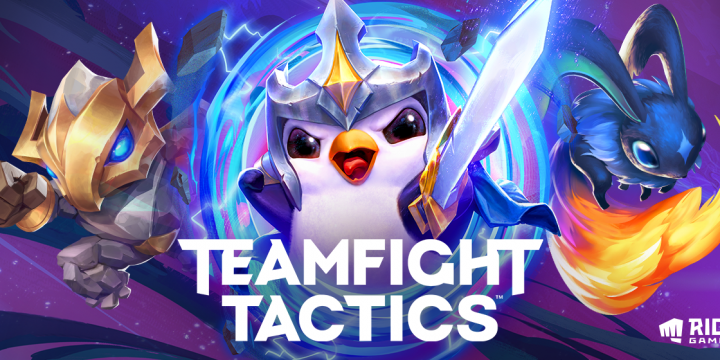 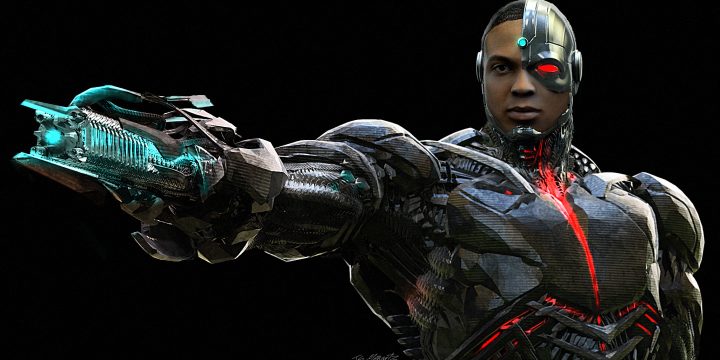 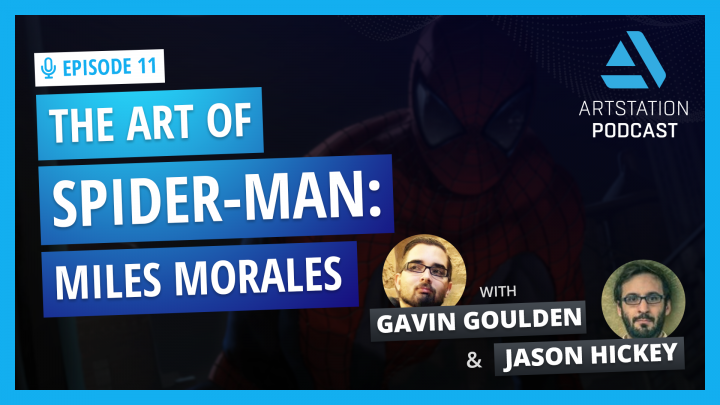