Today we see a trend towards shortened timelines for studios to produce very high quality 3D visuals and effects which traditional CPU renders have a hard time meeting these needs of the artists.   GPU rendering enables designers and artists to iterate much more quickly on their scenes and shots.  With GPU accelerated renderers such as V-Ray GPU, artists can focus on creating and not waiting.   This shortened feedback loop gives artists the freedom to pay more attention to details on lighting and materials. 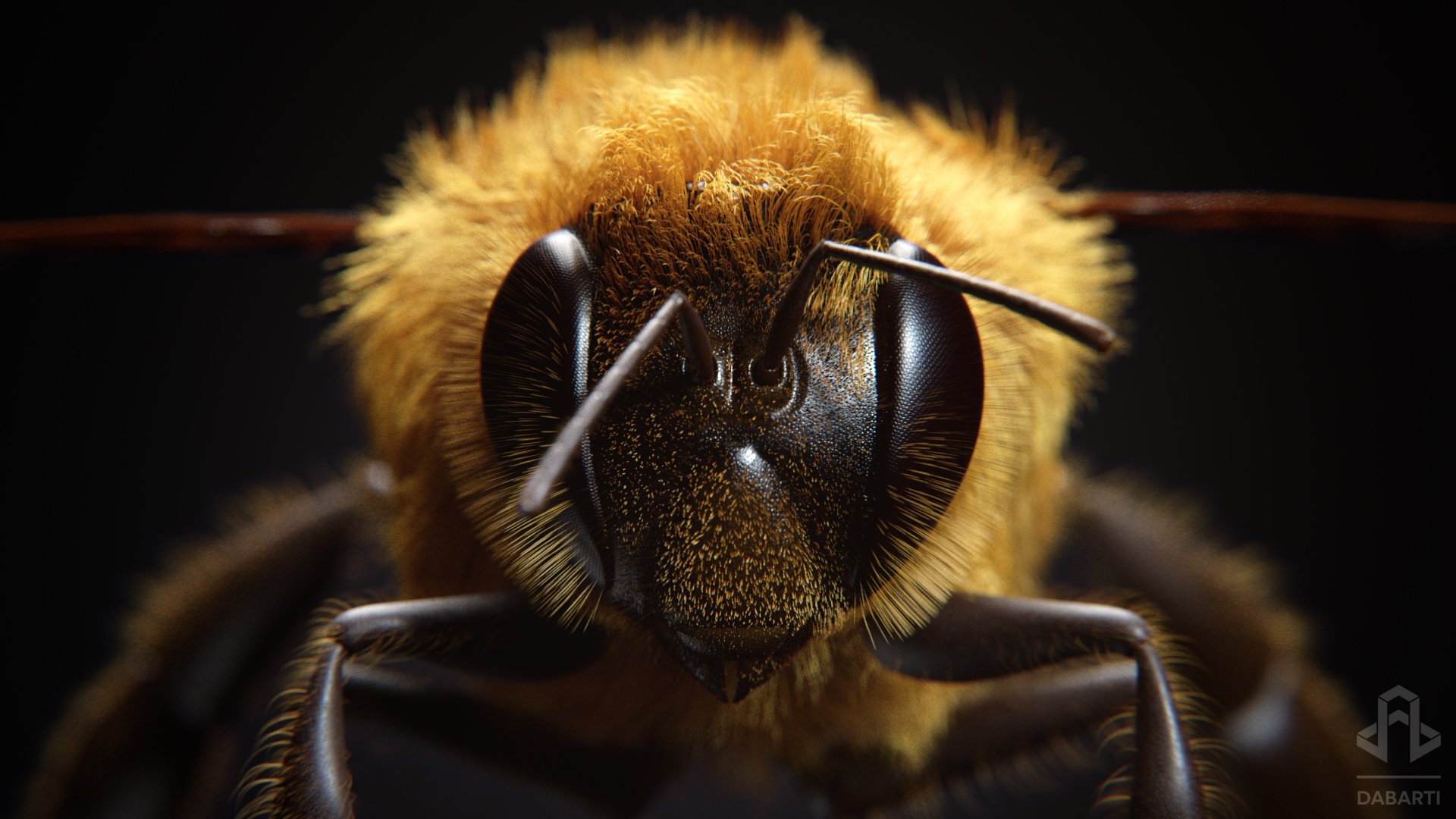 V-Ray GPU is developed with NVIDIA CUDA, delivering physically based final frame qualities and highly interactive rendering to support the real-time creative process. It is always scalable to increase speed—within the workstation, across the network, and to GPU clusters or cloud services—so it can go as fast as your project requires.

V-Ray GPU is now the first commercial renderer to support NVIDIA’s powerful, high-bandwidth interconnect NVIDIA NVLink™, which allows video memory to be shared between graphics cards – up to 32 GB of memory for scene data.

Thinking about switching from CPU to GPU rendering? Tomasz Wyszolmirski will explain how Chaos Group and NVIDIA have transformed his workflows while decreasing costs at his studio. 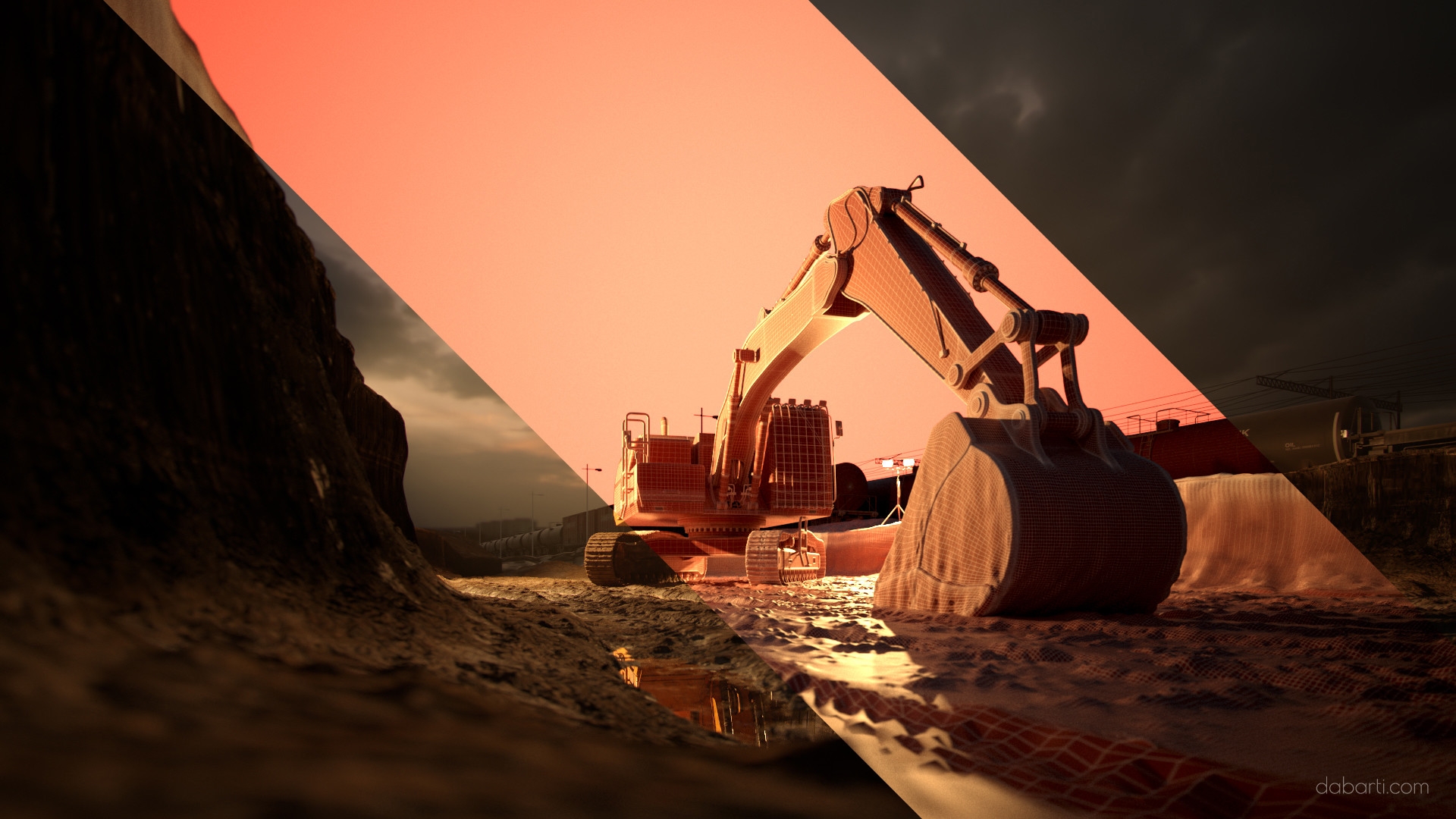 Dabarti is a Poland-based CGI production studio that uses exclusively V-Ray GPU for productions.Tomasz Wyszolmirski, Dabarti Studio Director, will explain how GPU rendering for professional visualization allows artists and designers to iterate on their scenes and designs faster to achieve perfection at an upcoming webinar hosted by NVIDIA. 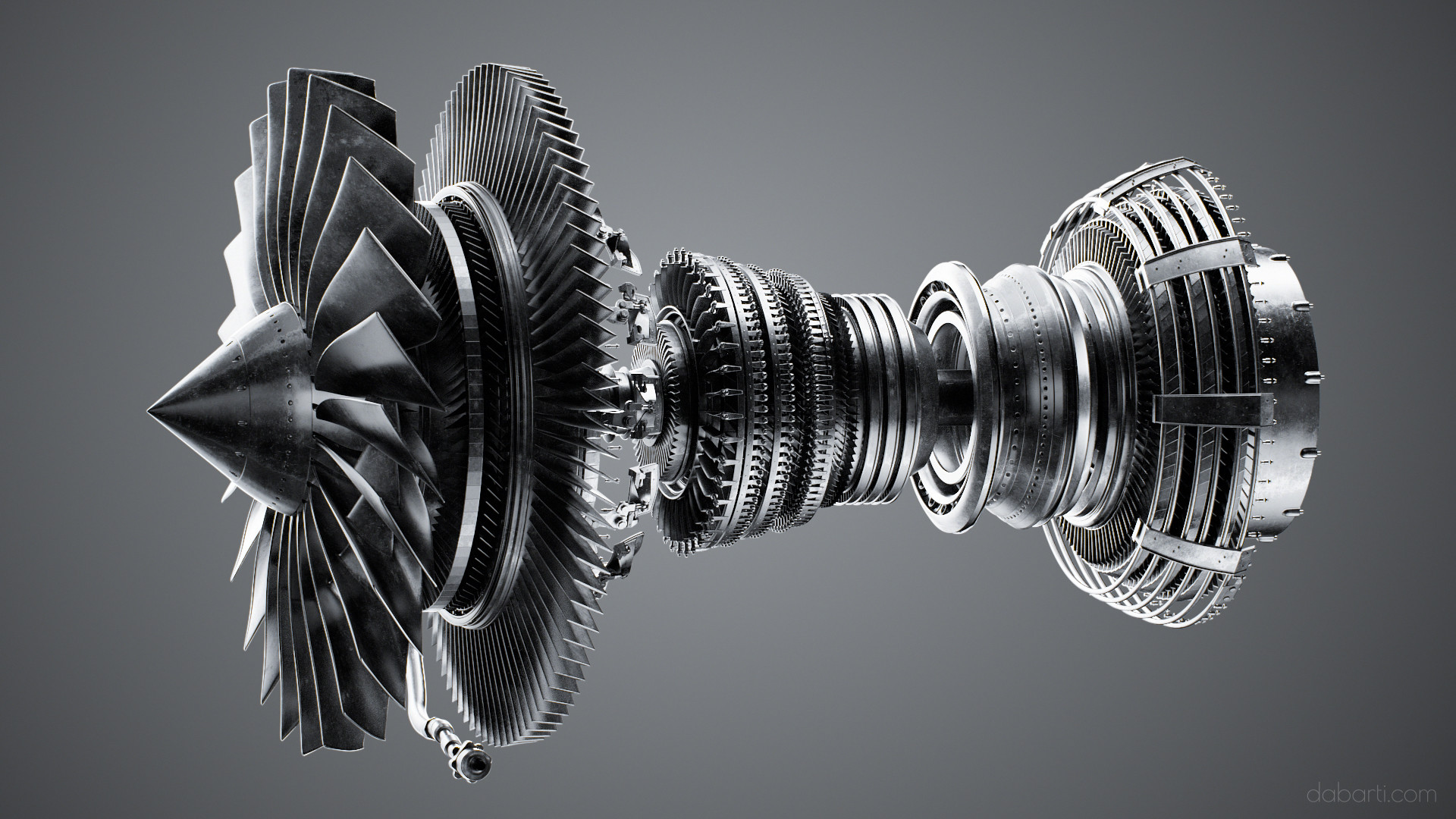 “ We saw immediate jumps in speed, interactivity, and realism. For example, our workflows are four to six times faster… and that’s just the beginning. ” —Tomasz Wyszolmirski, Founder, Dabarti Studios

By attending this webinar, you’ll learn: 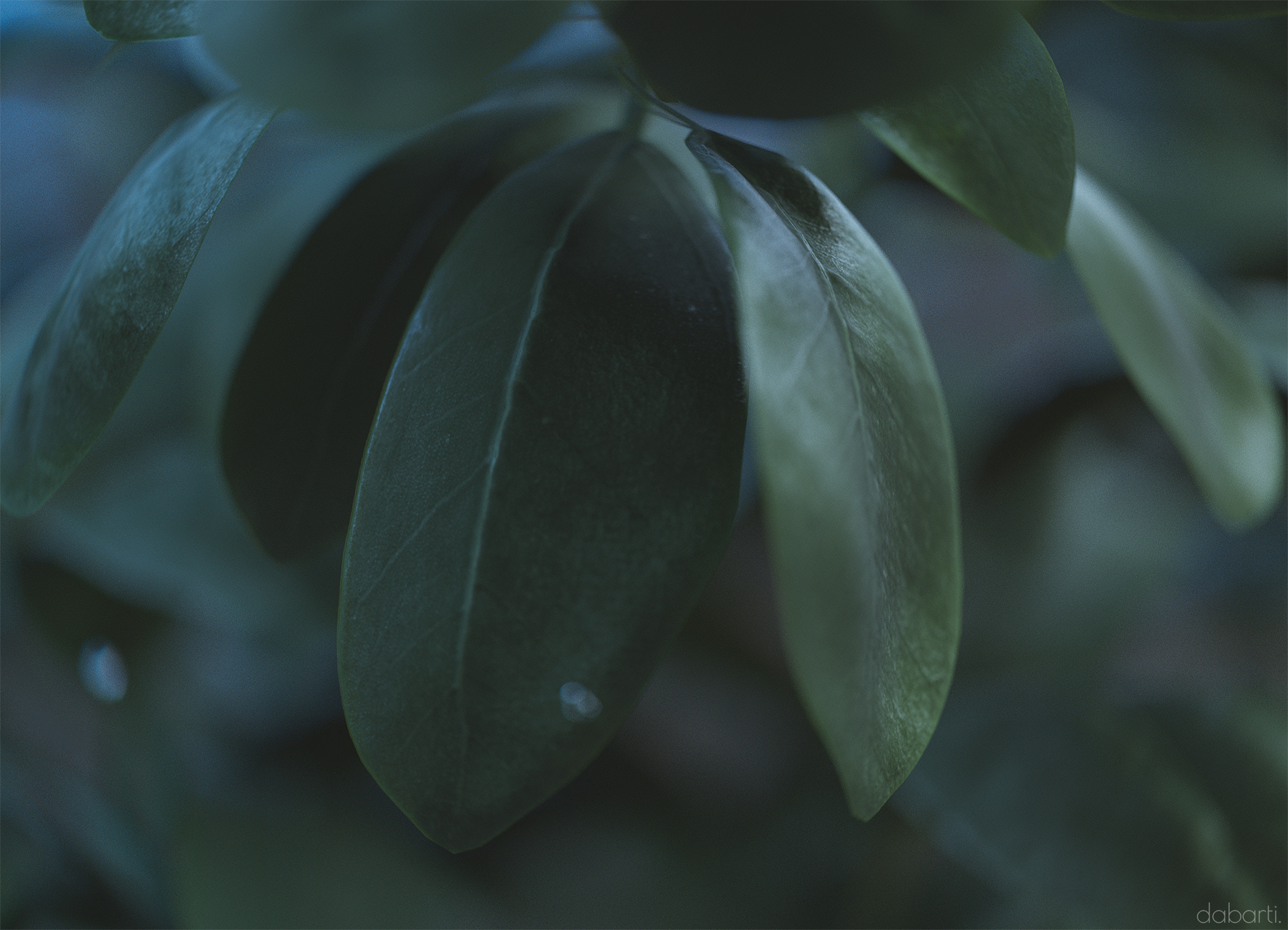 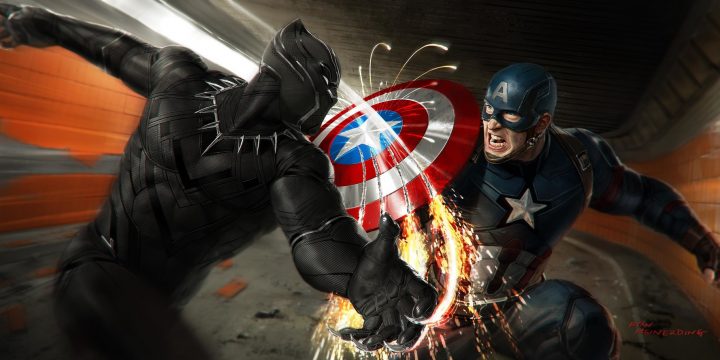 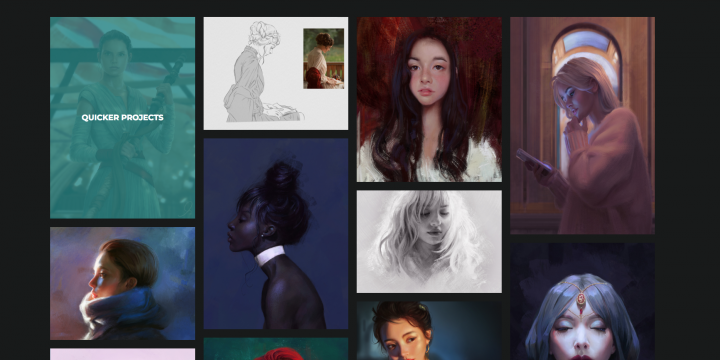