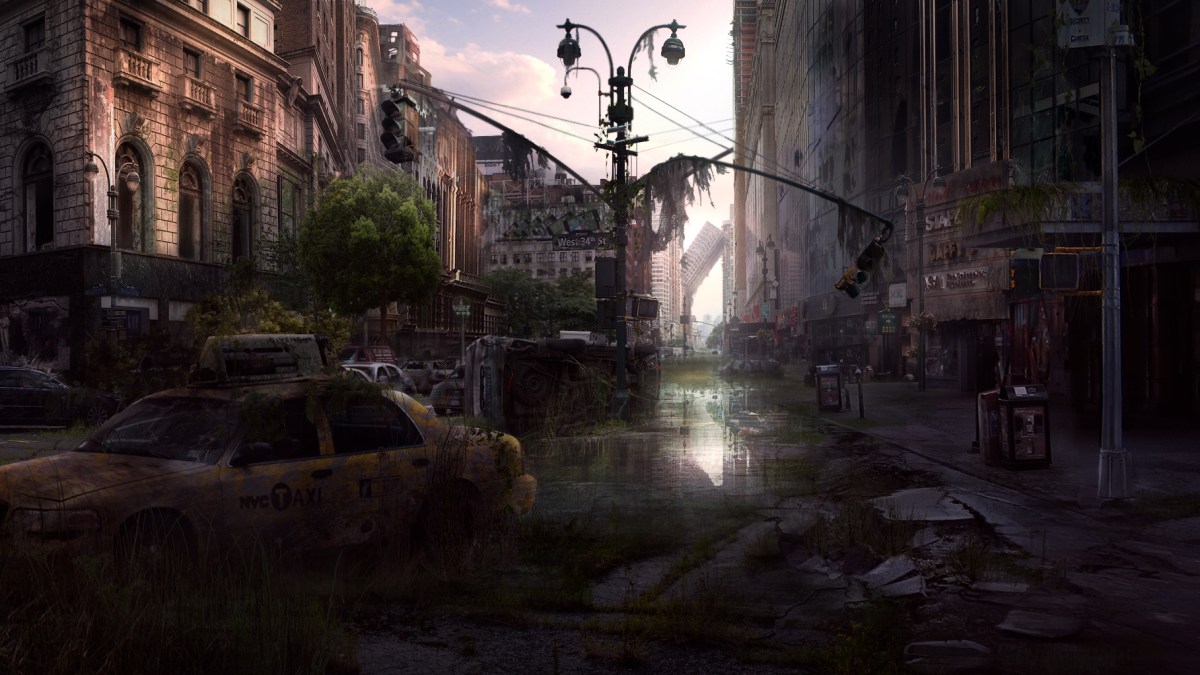 Didier Konings is the talented Lead Digital Matte Painter at Aaron Sims Company. His movie credits include: Pirates of the Caribbean: Dead Men Tell No Tales, Wonder Woman, Hidden, The Space Between Us, and Star Track.

In this tutorial Didier walks you through his process for creating a matte painting from the concept and reference stage right through to creating a final piece that is ready to hand over to a compositor.

Starting with three concepts for the matte painting, Didier presented the concepts to Aaron Sims (the Art Director of the project) who suggested combining two of the concepts.

The first stage of the matte painting was to start with a photograph of a city street scene which required the painting out of people and vehicles to get an abandoned feel. Next Didier introduced additional textures to restore realism to his adjustments. He then introduced photographs of vehicles and a bus before masking them with layer masks. He then used the same technique to introduce the cabs that form the foreground of the scene along with the overturned van.

Turning out the lights

Next Didier moved to the traffic light to give the scene some added tension of whether or not the structure will collapse that is being held up by only two cables. The abandoned city would be unlikely to still have power, so Didier painted out any hints of illumination in the scene including reflections in the building windows.

Moving to the street level again, Didier began to crack the road surface by bringing in photo reference of broken surfaces and swelling from below the surface. He also painted in cracks where the damage was not as severe. To add more of an uninhabited feeling he also added a dirt layer to the road and vehicles using photographic textures blended with layer blend modes, and to sell the idea of chaos he also broke the windscreens of some of the vehicles.

Next Didier brought in weathered concrete and cracking paint photo textures to degrade the building surfaces. He then gives the building on the left some impact damage with a combination of painting in holes, cracks and broken windows, and blended photo textures of building ruins.

In the distance, Didier copied one of the buildings, and rotated it to simulate a partial collapse held up by buildings on the opposite side of the street. To break windows on a more industrial scale he also combined photos of buildings with broken windows, adjusting the perspective with the adjustment tool.

Vegetation was next, bringing in masked photos of grass and weeds to obscure and drape over the vehicles, and vine and cloth elements to drape over buildings and poles. To give the foreground more interest Didier introduced a more swamp-like effect by placing a water reflection of the road surface.

To work out shadows and highlights, Didier blocked in the surfaces that would be in shadow and light with crude shapes, before refining each surface by painting in the layer masks to reveal lighter areas. He also added atmospherics behind key elements like the traffic light to help it read better. 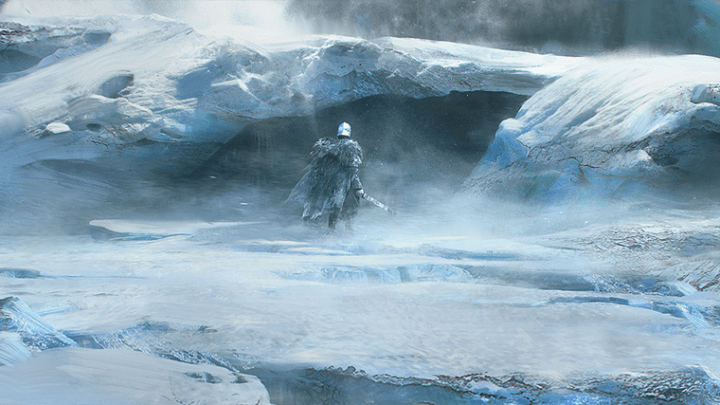 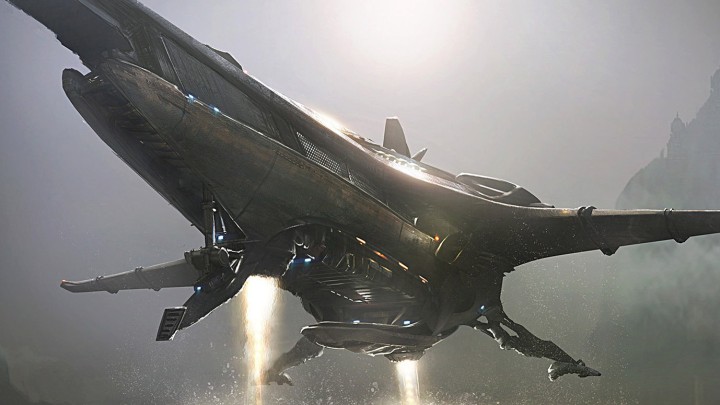