Sponsored Content: How to sell your own video tutorials – Dominic Qwek 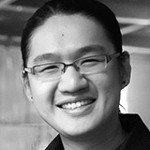 For Dominic Qwek, becoming a successful self-published tutorial author took just six hours. That’s how long it took for Blizzard Entertainment’s senior cinematic artist to record his first ZBrush video, edit it, and make it available for sale on his website using Selz.

Three months later, Dominic has recorded seven tutorials on creature sculpting and rendering in ZBrush and KeyShot, and has three training bundles available via the online sales platform. He has sold over 3,000 downloads of his work at up to $14 each, and it’s something he encourages other artists to try for themselves.

For Dominic, the decision to sell his own tutorials arose naturally through his experience of livestreaming sessions of his sculpting work. “I’d had a lot of feedback from those that I should do a tutorial on creature design or sculpting,” he says. “I’d seen a couple of other artists doing it, so I wanted to see how well it would work with the community.”

Although Dominic had recorded complete DVDs for commercial training companies before, with his own video tutorials, he wanted to try something different.

“They’re more like demos,” he says. “I talk you through every single step of the way, even when I make mistakes and have to recover from them. They aren’t prim and proper tutorials, where everything is right first time: you see my entire process.”

One of Dominic’s tutorial creations. Two separate videos show the process of sculpting and rendering this biomech.

Before recording a video, Dominic comes up with a rough plan of what he wants to cover in the tutorial. Then he simply launches Camtasia Studio, his screen-recording software, opens up ZBrush, and begins work, talking as he goes.

“The rest is pretty much like clockwork,” he says. “As I’m sculpting, I talk about the decisions I make. If I encounter problems, I try to solve them then and there. It’s almost like a classroom environment.”

No specialist hardware is needed. Dominic uses a standard Logitech webcam to record audio, and sculpts on his normal workstation. Since he aims to show every step of the process, little editing is necessary, beyond trimming the audio and using Camtasia’s built-in tools to remove noise. The process of readying a two-hour video for sale takes just 30 minutes.

“The surprising thing is that people have told me they like it that way, because they get to see everything,” he says. “They don’t like seeing tutorials where there’s a cut to a more finished product.”

Once a video is complete, Dominic uploads it to Selz’s site and fills in the name and a brief description of the tutorial. Selz automatically generates a sales button he can embed on his website, simply by copying and pasting the HTML code.

When a visitor clicks the button, it pops up an overlay with more information about the tutorial, and the payment options. As well as credit and debit cards, Selz accepts PayPal, which accounts for 10-20% of Dominic’s sales.

Selz also provides point-of-sale marketing tools, including discount codes and pay-what-you-want pricing, and analytics, including the option to see every purchase an individual customer has made. The proceeds of each sale, minus Selz’s fee of 5% plus 25¢, are paid out weekly into Dominic’s bank account.

Selz also automatically adds each new customer to a mailing list so that Dominic can email them to let them know when new tutorials are available. However, Dominic does most of the marketing through social media, via announcements on his Facebook profile.

“You’d be amazed how effective Facebook is,” he says. “You’re talking to people who follow your work, so naturally they’re interested in tutorials you’ve done. Going to Google and setting up AdWords would be far harder.”

Initially, Dominic sold videos from his personal website. But as the business has grown, he has set up a new website, Creature Workshop, dedicated to his training products.

The site uses a single-page Squarespace design, which has the twin benefits of keeping build time minimal and providing visitors with all of the information they need in a very concise format. Equally importantly, it makes striking use of images of Dominic’s own creature sculpts so that potential buyers can judge the quality of his work at a glance.

Another key to his success, Dominic believes, is offering a complete product. As well as the video, he makes all his project files available in the downloads. But more importantly, each video represents a complete project.

“Some tutorials just give you Part A [of a series]. My advice is to do something more conclusive,” he says. “This is your entry point into the market, so people are going to base their impressions of you on that first tutorial.” 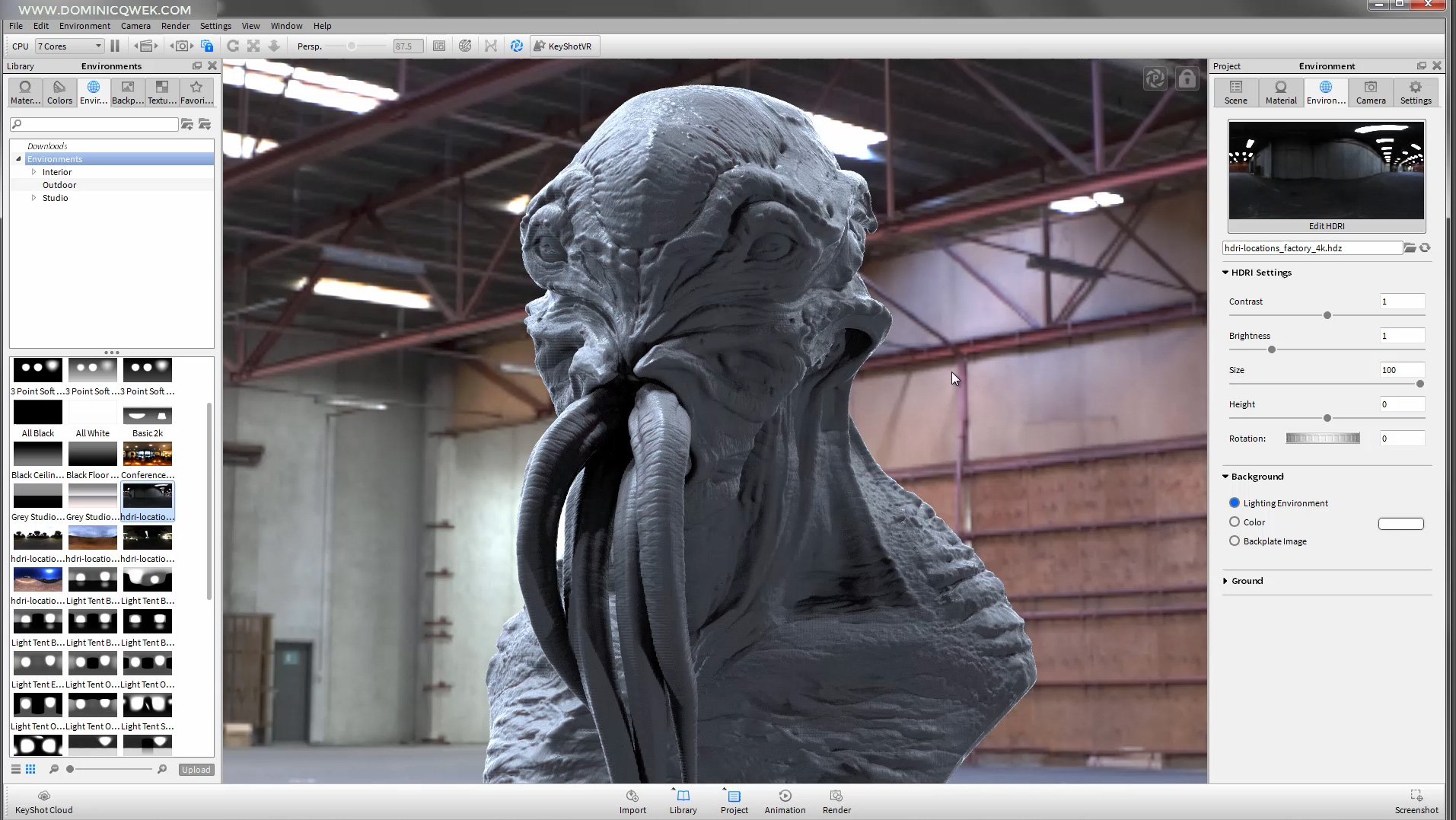 Dominic’s Cthulhu rendering tutorial. As well as the video, the download includes the model, textures and final PSD file.[/caption]

To do this, it’s important to pick topics that can be resolved satisfactorily within a single sitting. Dominic’s own videos clock in between 90 and 160 minutes, and he advises other tutorial authors not to go beyond five hours. “The hardest part is achieving something decent in a short amount of time,” he notes. “No one wants to watch a 24-hour tutorial.”

Try it for yourself

As well as a source of income, Dominic regards the tutorials as a way of sharing his knowledge with the CG community. With each individual video priced at just $5, almost anyone has access to the information.

“I’ve learned so many things from other artists over the years, and this is one way of giving back,” he says. “The days of hoarding knowledge are over.”

For that reason, Dominic says that he would encourage other artists to try recording their own video tutorials and making them available through services like Selz.

“Being able to teach is very different from being a good artist, but the only way you can find out if you’re good at it is to do it,” he points out. “And showing people what you do benefits everyone. The community can only get better by sharing.” 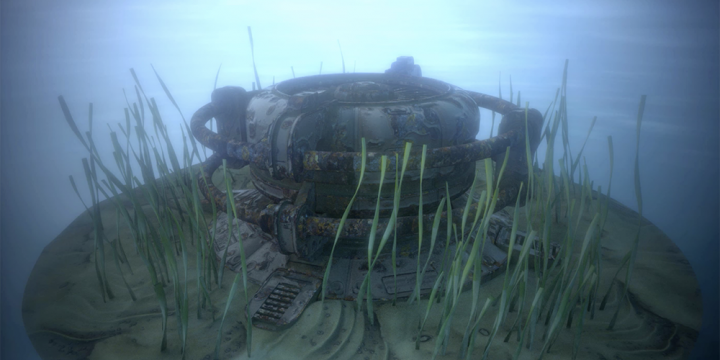 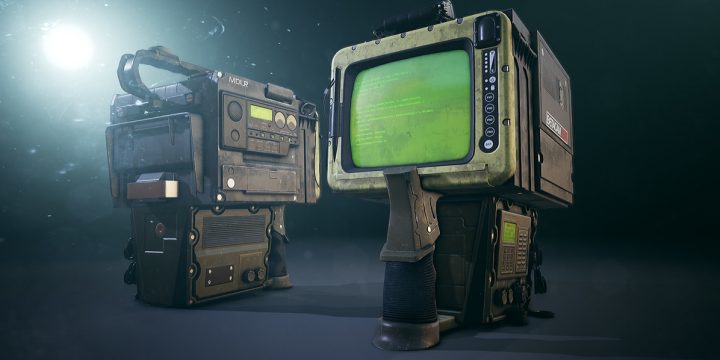 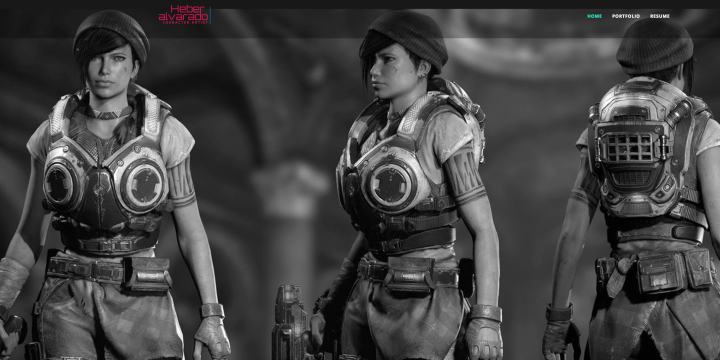