Atey Ghailan grew up loving video games but not knowing where to start his career. After following his sister’s footsteps in law, he realized that while he wasn’t passionate about studying law very much, he did enjoy doodling in his notebooks during class.

Some time after when Riot Games offered him a full-time position, he accepted and has been there ever since. Currently, he works as a Senior Illustrator on the Splash Team.

Giving it a try on the ArtStation Marketplace

Despite his experience as an artist in the games industry, Ghailan says he didn’t quite feel ready yet to post a tutorial when friends first encouraged him to start uploading tutorials on other platforms a few years ago.

“I’ve always wanted to put up a tutorial, but never got around to it due to a variety of reasons. More recently, my wife encouraged me to try and put up an official one, so I decided to give it a try. I wanted to try this new marketplace because I often use ArtStation to look at new art.”

With the hundreds of thousands of artists coming to ArtStation daily and Ghailan’s existing large following on the site,  there was no question that any product he uploaded on the ArtStation Marketplace would get a lot of visibility. 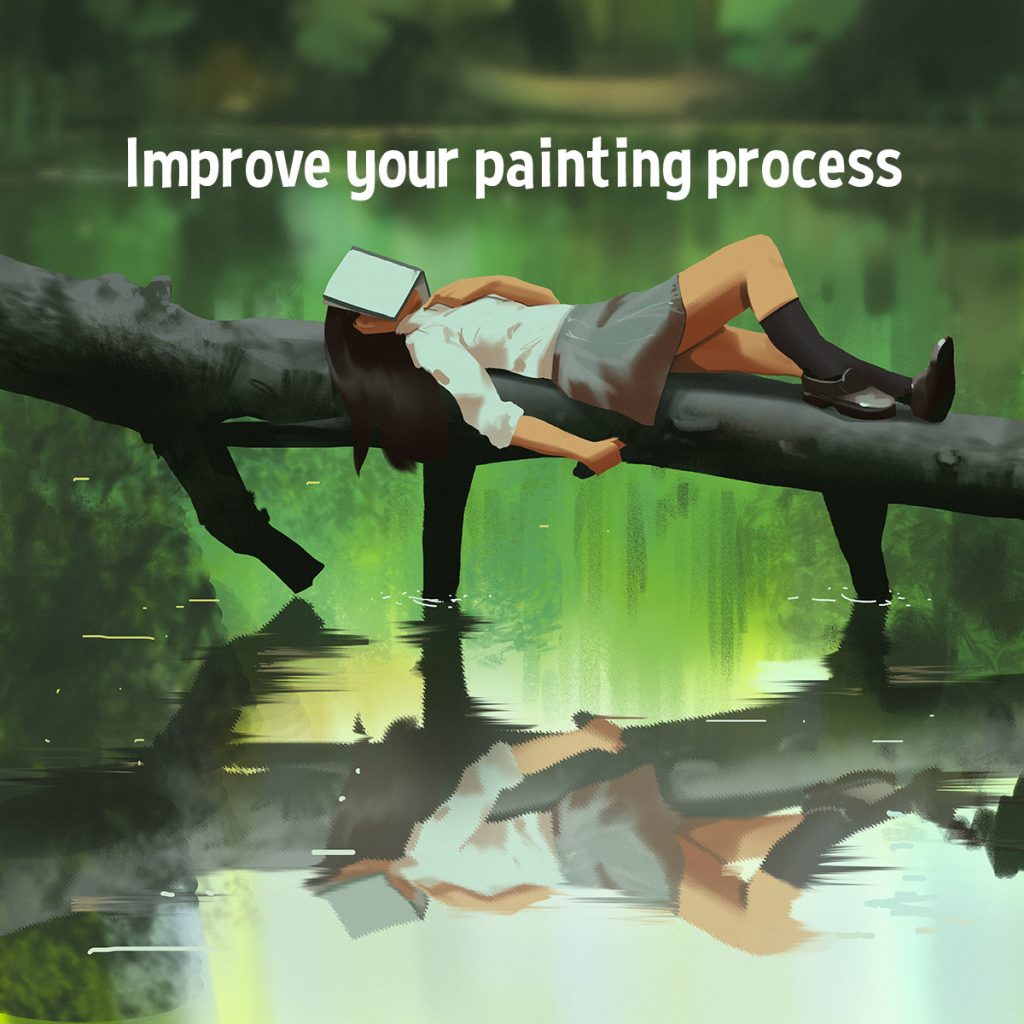 However, the product’s popularity has not been short-lived. His 35 minute painting tutorial not only shot straight to the top of the Best Selling tab, but has remained there and been on the top Trending products since it was posted 8 weeks ago.

Ghailan shares that while he had no expectations to begin with, he was surprised by the outcome. He was happy to find that people enjoy it and hopes everyone who purchased it gained some valuable takeaways.

“The experience with the marketplace has been good so far and it’s pretty straightforward. If I do put up more tutorials, I will do it here.”

Taking an IP from Idea to Realization

For the past year or so, Ghailan has been working hard on developing a mobile game using his own IP, “Path of Miranda”. For a while, he has been experimenting and trying to find best way to tell the story of his characters Miranda, Toki and Ulf and how they go about finding the missing robots in Stockpong.

After the project launches in 2019, he plans to share insight on how to take an IP to something that’s more than just an idea based on his own experience.

Follow Atey Ghailan on ArtStation for updates on his work, projects and products. 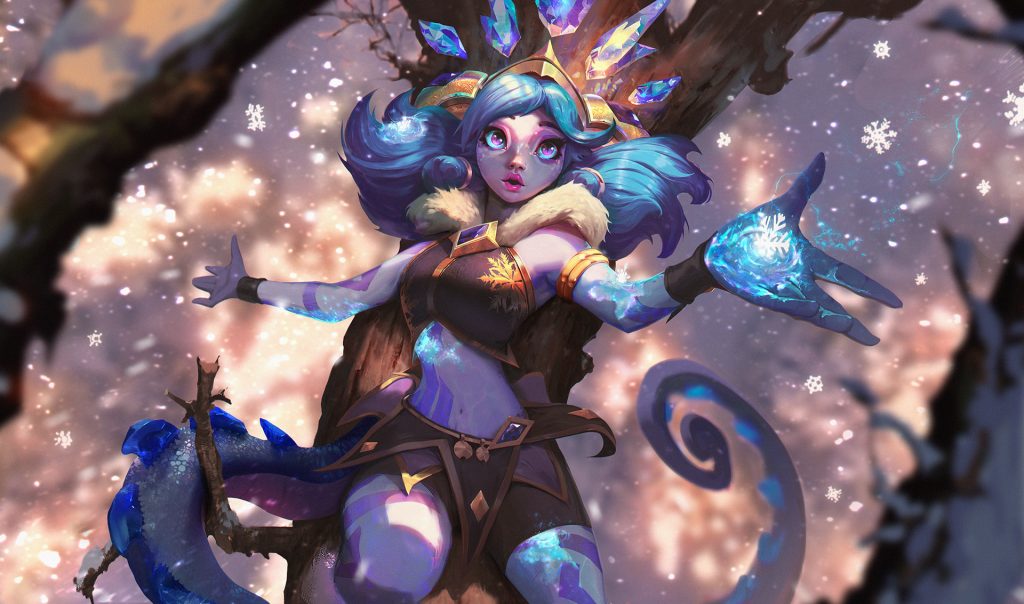 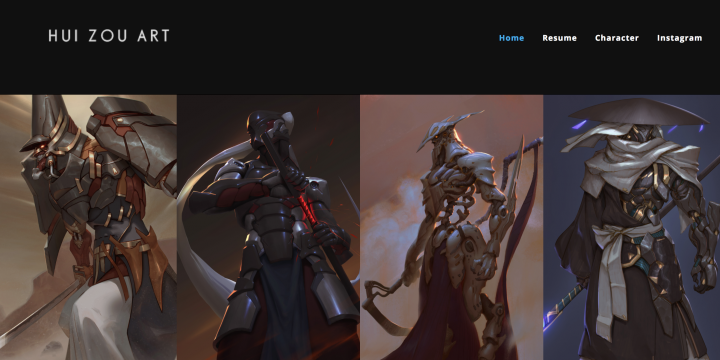 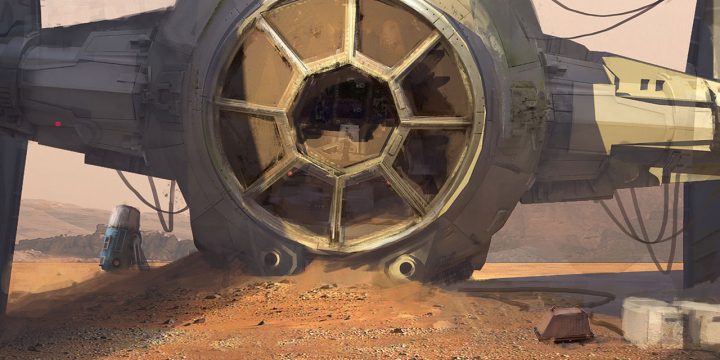 The Benefits of Embracing 3D in your Concept Art Workflow 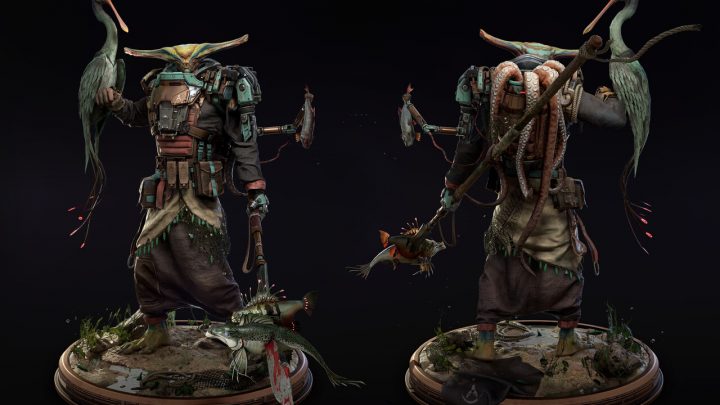