Get Started With Part 1: Introduction to Modular Architecture

In the first lesson of the Advanced Environment Art series, Dylan Abernethy focuses on modular architecture. Starting with nothing more than a simple blockout, he shows how to build up a scene smartly, stay organized, and begin some early detailing.

Watch it on ArtStation Learning

New lessons in the series are being released weekly, so be sure to check back soon for Part 2: Decals and Concept. Not feeling ready to jump into advanced lessons? Watch our beginner-level series Environment Production for free today.

Dylan Abernethy is a Senior Environment Artist working in the games industry with several years of production work and tutorial making under his belt. He has worked on various franchises such as Far Cry, Gears, and multiple unannounced titles. Alongside his studio work, Dylan has enjoyed producing educational content, and contributing to the art community through teaching.

Sadie Boyd is a 2D environment artist at Arkane Studios in Austin, Texas. Sadie has over 8 years of games industry experience that includes QA. Her first credited game for environment art was Prey: Mooncrash in 2018. Her most recent project is Redfall, where she primarily focuses on the 2D aspect of environment art, ranging from signage to graffiti/mural work.

Clinton is a founder and art director of the artist collective and studio, Dekogon Studios. He was previously an artist at Microsoft Studio’s The Coalition, Bethesda’s Battlecry Studios, KIXEYE, Army Game Studio, Midwinter Entertainment and various other independent studios. Clinton’s primary focus is environment art, shader development, and art direction.

Hannah Watts is a Senior Environment/Prop Artist with experience in both indie and AAA studios. She primarily focuses on creating photorealistic props and environment assets for games, but can also work with stylized art and graphic-design-heavy briefs.

Geoffroy Calis is a Senior Lighting Artist at EA DICE. With over 10 years of experience, he has worked on multiple projects such as Battlefield 2042, Battlefield V, The Division, Rainbow Six Siege, and Hyper Scape. He combines his technical experience with tools from multiple engines like Frostbite, Snowdrop, and Anvil to develop his lighting design.

Greg Smith is an Associate Lead Artist at Dekogon Studios that has worked with clients such as Epic Games, Adobe, and Fullbright Studios. Greg has worked on a wide array of projects as a 3D Generalist for many years, ranging from live-action to fully CG. His primary focus currently is Environment and Prop Art. 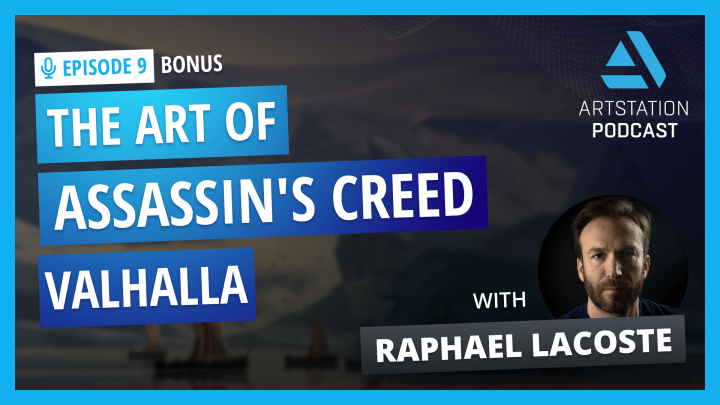 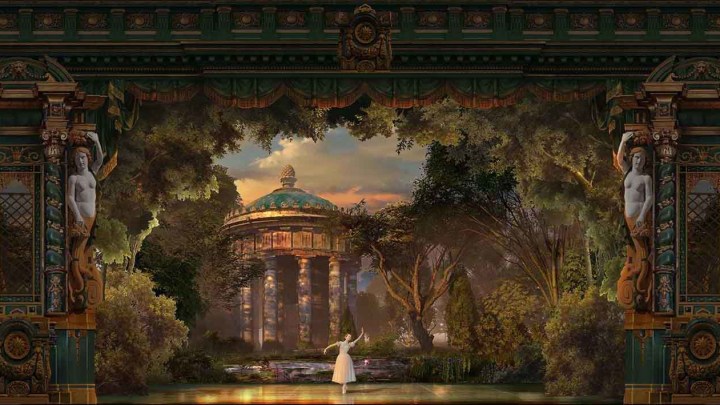