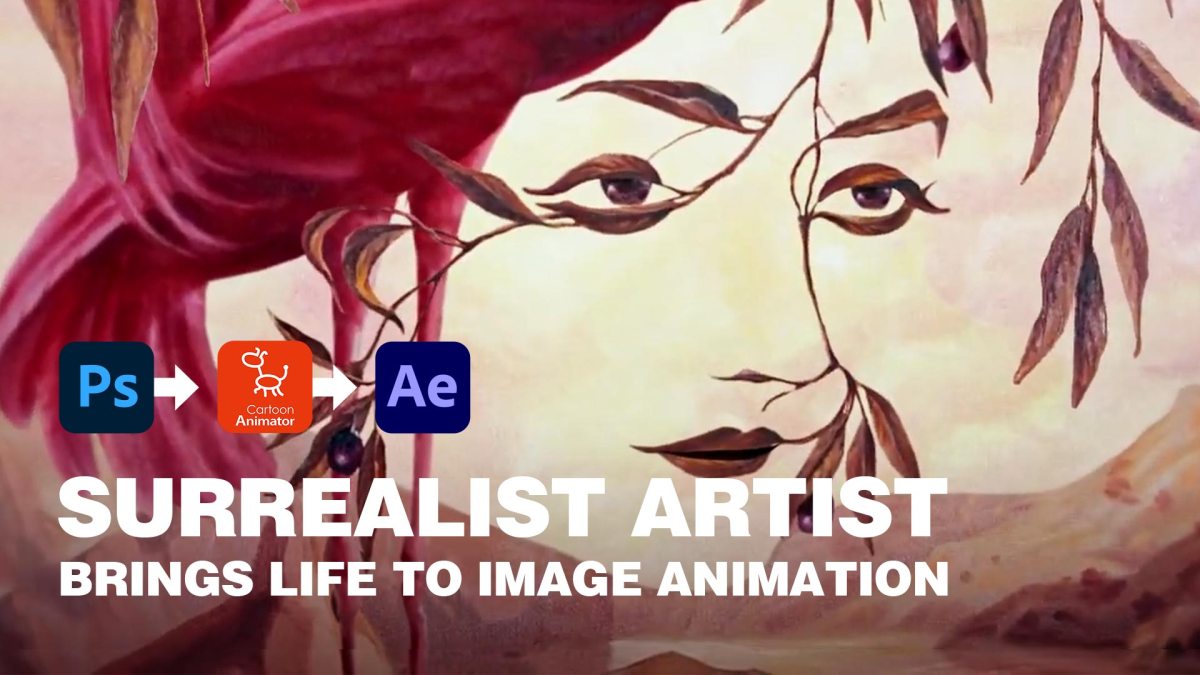 Tom believes that discovering invisible stories is important for everyone involved in art-making. Like a journalist in pursuit of important news, he looks around for something subtle that can later be the inspiration for a future work. Tom’s Poem is Dreaming serves as a great opportunity to take a closer look behind his workflow, as he transforms the bizarre into a surreal world with the help of Cartoon Animator (CTA).

In Poem is Dreaming, Tom creates the illusion of a dream within a dream. He uses irrelevant objects to form talking faces reciting a poem. The structure of each scene is based on an inner logic that seemingly doesn’t make sense, yet is balanced in the overall design.

THE WORKFLOW
Composite all the elements in Photoshop

To make the composition visually satisfying, Tom gathers all the graphic materials and arranges them in Photoshop, with every animatable object in a different layer. 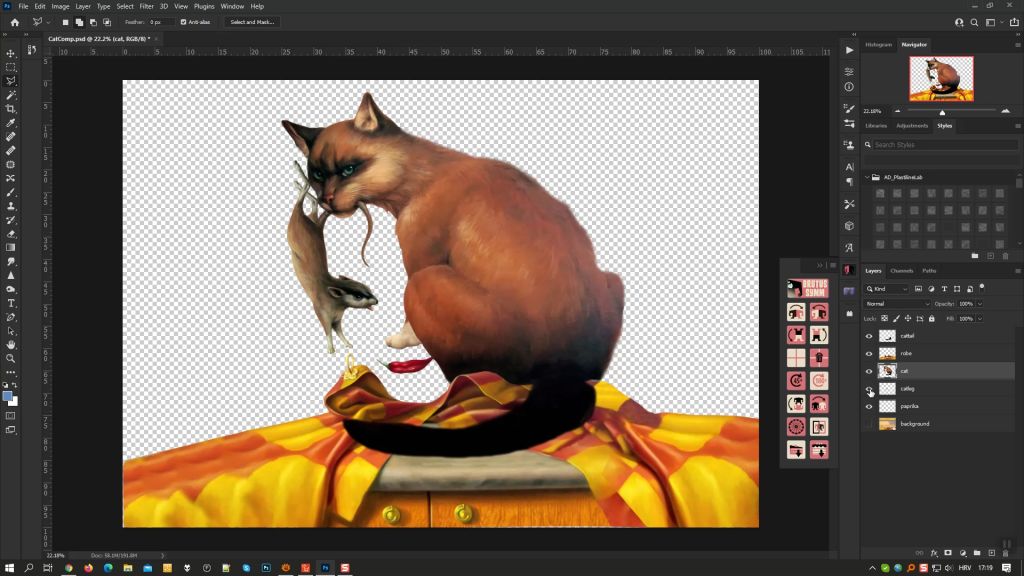 Tom then sends a PSD file to Cartoon Animator where he applies “bones” to each part of the images he plans to animate. With an optimized pipeline to connect Photoshop to CTA, users can send and update image layers back and forth, while preserving layers. 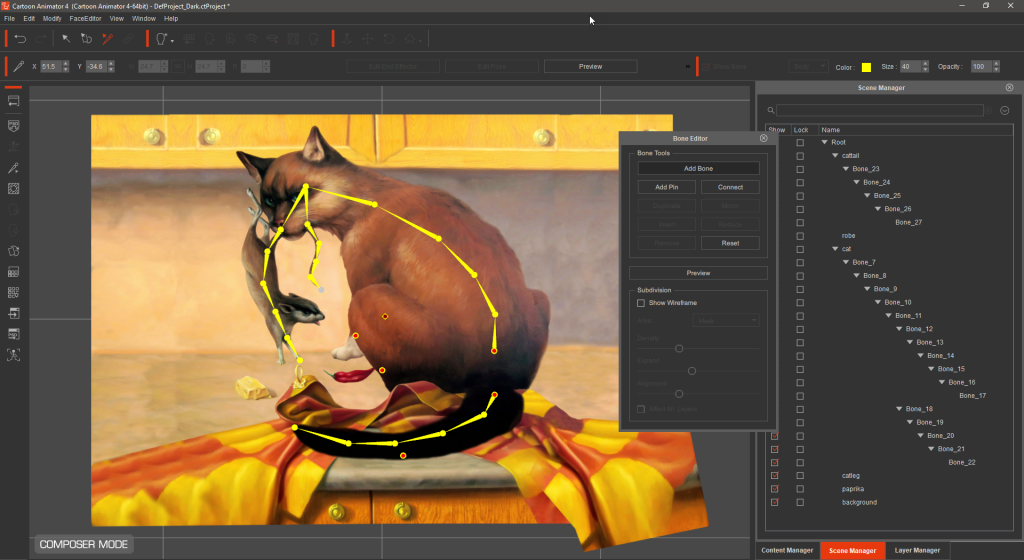 To make an object talk like a human, Tom employs a collection of features in Cartoon Animator like the Face Fitting Editor to locate eyes, nose, and mouth on abstract objects ,and the Face Puppet Tool to animate with a mouse. Next, he applies an automatic lip-sync to some parts via TTS, through voice recording or an audio file, to animate a talking face. 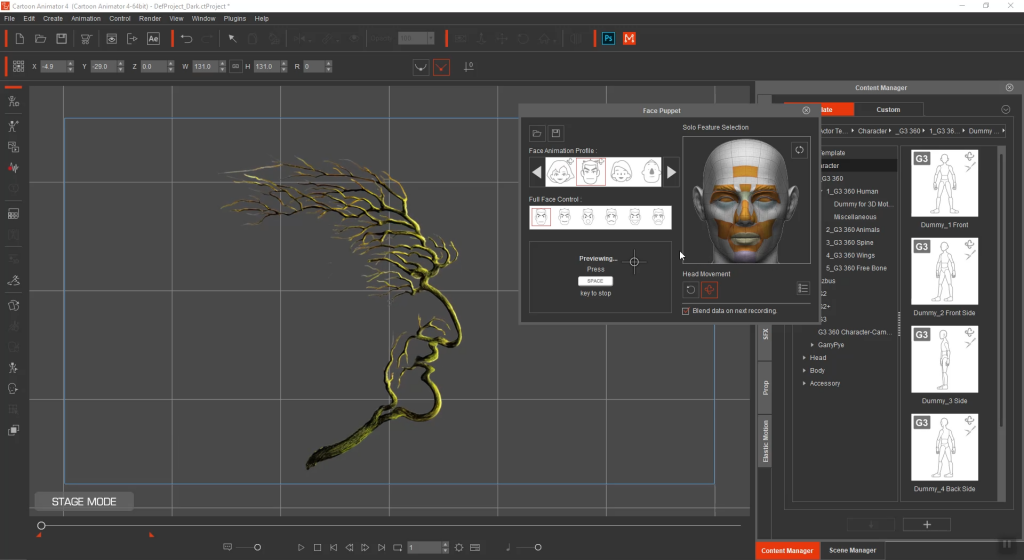 Post-production in After Effects 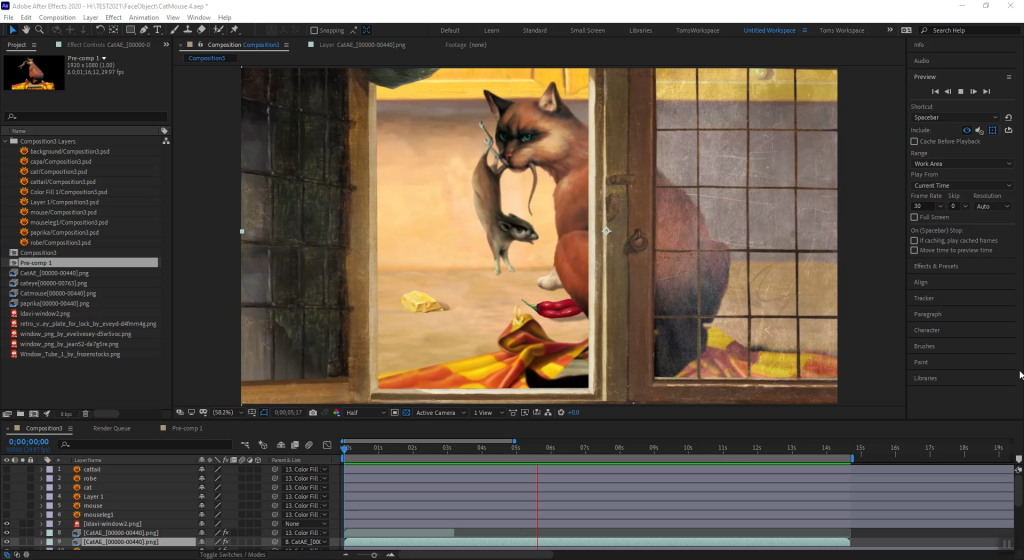 To handle the structure of a scene and make it come to life, Cartoon Animator immediately becomes the best possible answer. As with Cartoon Animator, creators can make talk-able characters out of literally anything, by easily and effortlessly lip-syncing to create an illusionary actor out of the chair, tree, flower or Edgar Allan Poe in no time.

For beginners, CTA is more approachable as its animation usability and practicality are at the core of the application. No other software can do bone-rigging and lip-syncing so fast and so intuitively. It’s a smooth workflow from Photoshop to Cartoon Animator to After Effects for image animation, as they work well together.

“Of all the software I ever used, only Cartoon Animator is intuitive-to-use enough to keep up with the chaotic speed of my newly born ideas, which gives me the freedom and luxury of not thinking about it. So that all my attention goes where it belongs – to the final render. ” – Tom Jantol. 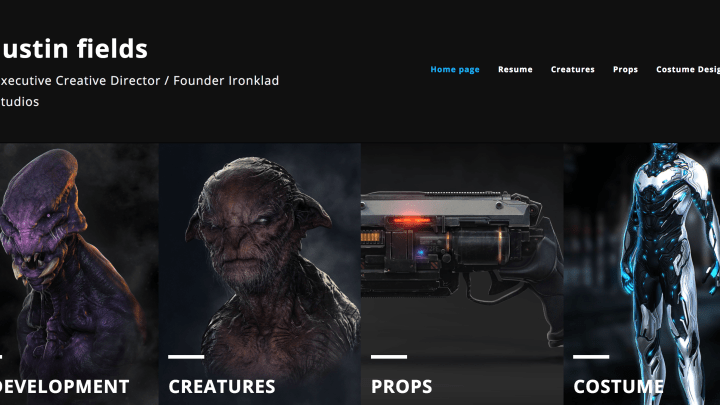