In this Comic Art Week edition of a Featured Pro interview, Fabio talks about his career, his upcoming project, and how to put together a strong portfolio.

“At the time I was choosing a platform to host my portfolio, I spent a lot of time looking for the best one. In the end, I chose ArtStation because I saw it offered huge support and there was the ability to customize my portfolio as I saw fit. I average 3-4 work proposals monthly thanks to my ArtStation exposure and I’m very grateful to this platform!”

How did you start your career as a comic artist?

Like many other artists, I’ve been drawing since I was a little kid. I’ve always been passionate about reading comics and I decided pretty early that being an artist was going to be my way of living. Reality didn’t allow it immediately though and I was forced into taking a degree in mathematical sciences before actually having the possibility to enter a “comics school” in Rome.

After finishing school, I drew nonstop. I did a lot of interviews at comic conventions to get jobs, got a lot of “you’re not ready yet” and some decent proposals. All in all, I started from the bottom and just crawled my way up to a decent grounding, but I still feel that I need to improve more and more. 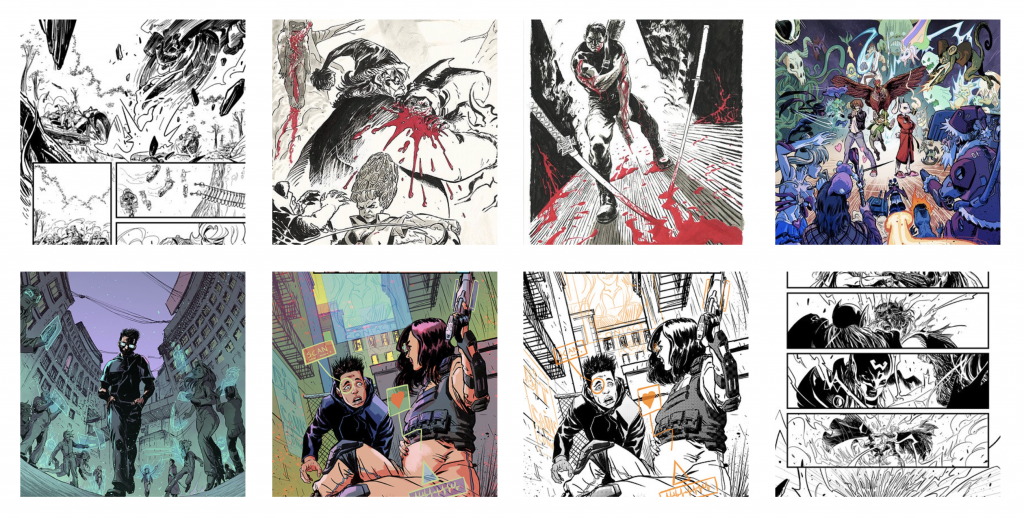 Which artists inspired you growing up?

Well, this is a hard question. I read different things in different periods of my life. I was hugely influenced by Disney stuff as a kid. Then I approached Marvel superheroes and read tons of mangas. This has led me to have many styles of work and many different reference artists.  I’ve drawn realistic stories, cartoon comics, kids stuff, historical and horror genres.

If I have to name some artists I’d probably start with Giorgio Cavazzano and his stories on “Topolino” (the Italian name for Mickey Mouse) while I was a kid. Todd McFarlane on Spider-man and Spawn really impressed me during my teens, and Breccia, Zaffino, Toppi, and Munoz for their beautiful and chaotic inks now that I’ve grown up. 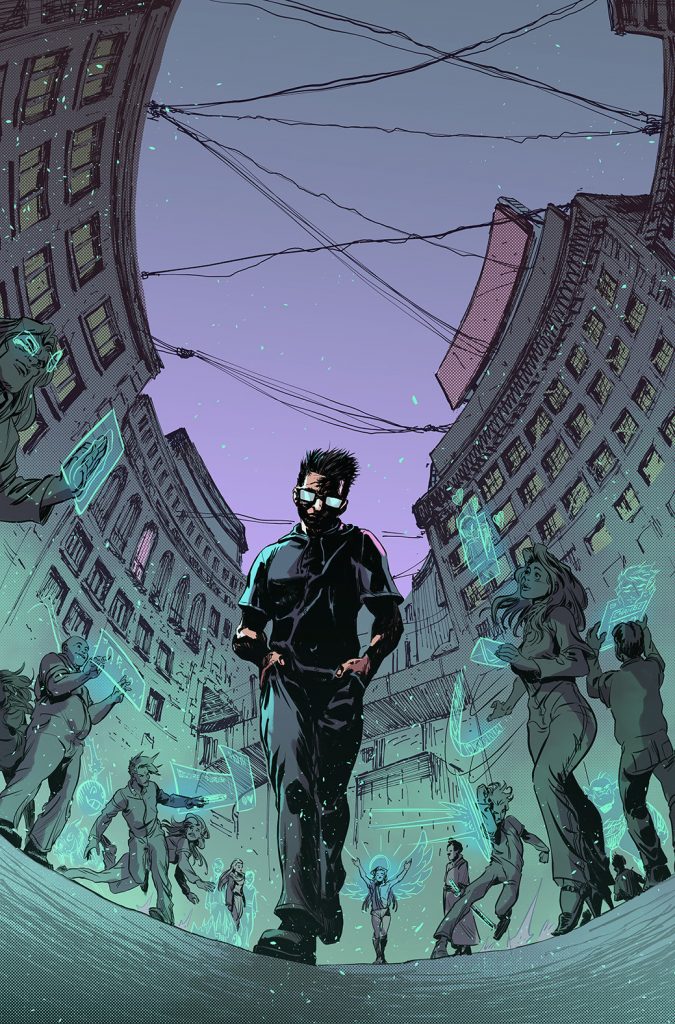 What do you think makes a strong comic art portfolio?

The most important thing in a comic art portfolio is showing your storytelling ability. If you’re applying to make comics, editors want to see you draw sequential art and different settings and sets of emotions. Ideally, you’ll need to show dynamic scenes and dialogues scenes as well. Show different characters (possibly of different genders and races), and if you can show even different environments that would be the best. Strangely, you don’t need many pages: just 5 to 10 tend to be more than enough to judge your work quality, especially during conventions when the editors don’t have much free time on their hands.

What has been your favorite comic project to work on?

My favorite comic project I’ve been working on so far is undoubtedly RED XMAS. This comic has been a relief for me since I was stuck drawing some realistic and historical comics for a while and it has been very refreshing in terms of thematics and the drawing style. 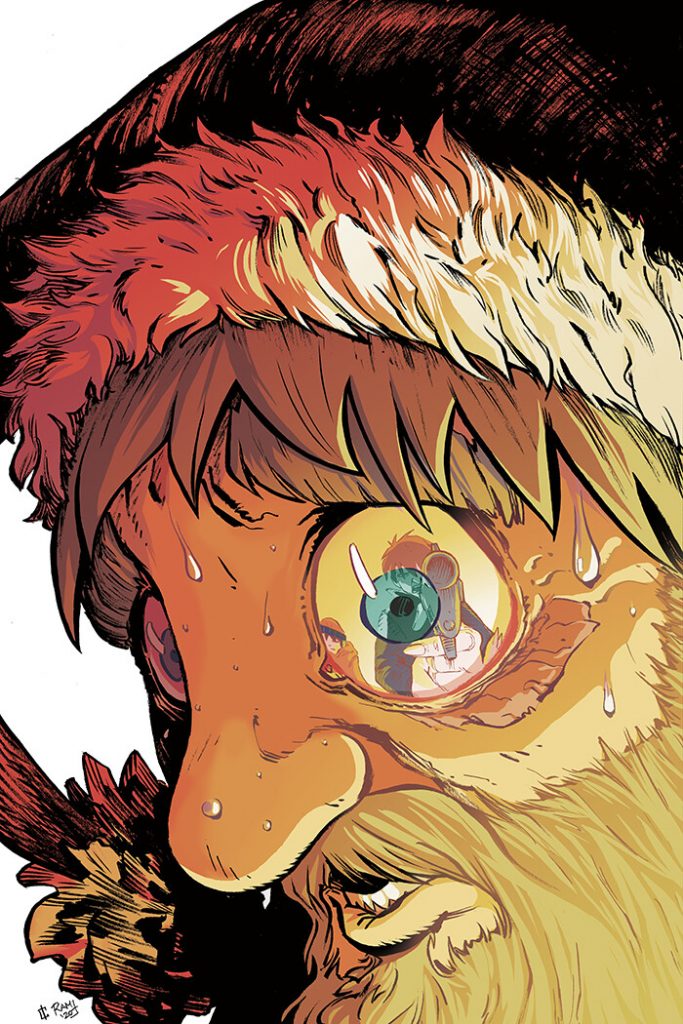 The story is about Santa getting insane after an accident on Christmas night where his wife dies. He blames the kids and decides to wipe them from the Earth. It’s up to Ellie Tewksberry (FBI agent), her kid, and her husband to stop Santa and kill him before he rampages! The story is a mix of dark humor, silly jokes, and horror. Imagine Rick & Morty with a bit more of a realistic style. As you can imagine, it’s very refreshing to draw something like this after a bunch of more realistic comics. I’ll take this occasion to mention that the first issue of RED XMAS is going to be out in the USA for Scout Comics in December, so preorder it guys!