In the Environment Design portion of the most recent Legend of King Arthur Challenge, artists were tasked with creating two designs based on locations from Le Morte D’Arthur. Participants were also required to produce a callout sheet as a blueprint for a production team. Even though working with a historical theme presented more limitations, it was incredible to see how many artists were able to come up with brilliantly creative entries.

In this interview, the winners of the challenge, Sebastian Luca, Harrison Yinfaowei and Cmy Cai share their inspirations, strategies, and advice. Tell us about the concept and inspiration behind the environment you created.

Sebastian: In preparation for the challenge, I explored various historical places in England with Google Street View. I remember this exact moment when I realized that the moss on the stone rooftops, the worn-down chimneys or the ivy-covered facades that inspired me so far would not be visible in my illustration and all the references I gathered wouldn’t serve the final image. They ended up in a very nice mood board that I didn’t use. But, I did get a general feel of the environment and it hyped me enough to get to work.

Cmy: I have always been interested in how and what people did to live in the past time. As the theme of the challenge is King Arthur, Camelot seemed to be a nice choice to show this.  The Holy Grail is always surrounded by lots of mysterious stories. People always have fantasies about it, including me.  I had a lot of fun designing this place. 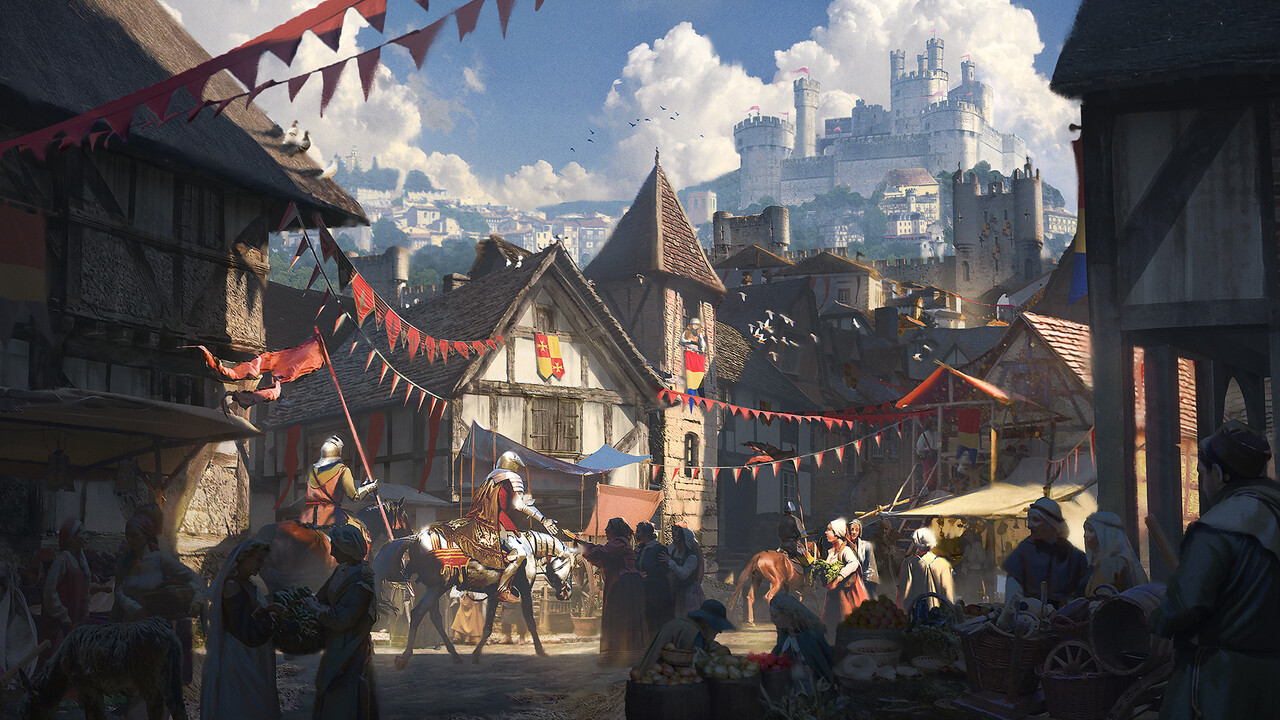 Sebastian: The general direction was to create something unexpected from familiar things. In the case of Merlin’s Cave, I tried to create the unusual by playing with the core idea of a cave: a negative space placed horizontally in the ground.  I reversed that by cutting the cave out of the ground making it levitate, and having the whole cavity vertically arranged. Still a cave, but you see its outer shell.
As for Camelot, I played with the size of things to obtain the unusual. I built a 3D blockout of the terrain with some vertical exaggeration and let the streets and bridges follow it, keeping in mind that the highest point should be the castle. The shape language is also based on traditional Anglo-Saxon architecture so the only unexpected thing is the size of the settlement and maybe the aerial view.

Harrison: My overall strategy after having read some of the short stories provided for the challenge was to live out the theme. First, I collected references from a ton of medieval movies and series. I had references from jousting scenes in the first season of Game of Thrones, Merlin and A Knights Tale. I also collected some from the game, Joust Legend. Second, I looked up photos of stadiums and colosseums; these photos helped me plan my arena to feel grandiose. Third but not least was to make an architectural design of my arena with all the references I had compiled from research.

Cmy: Just the same as all of the other challengers – showing the best we can do. In my case, I also took this as a great opportunity to challenge myself to try something new such as a new composition, new lighting or new techniques. 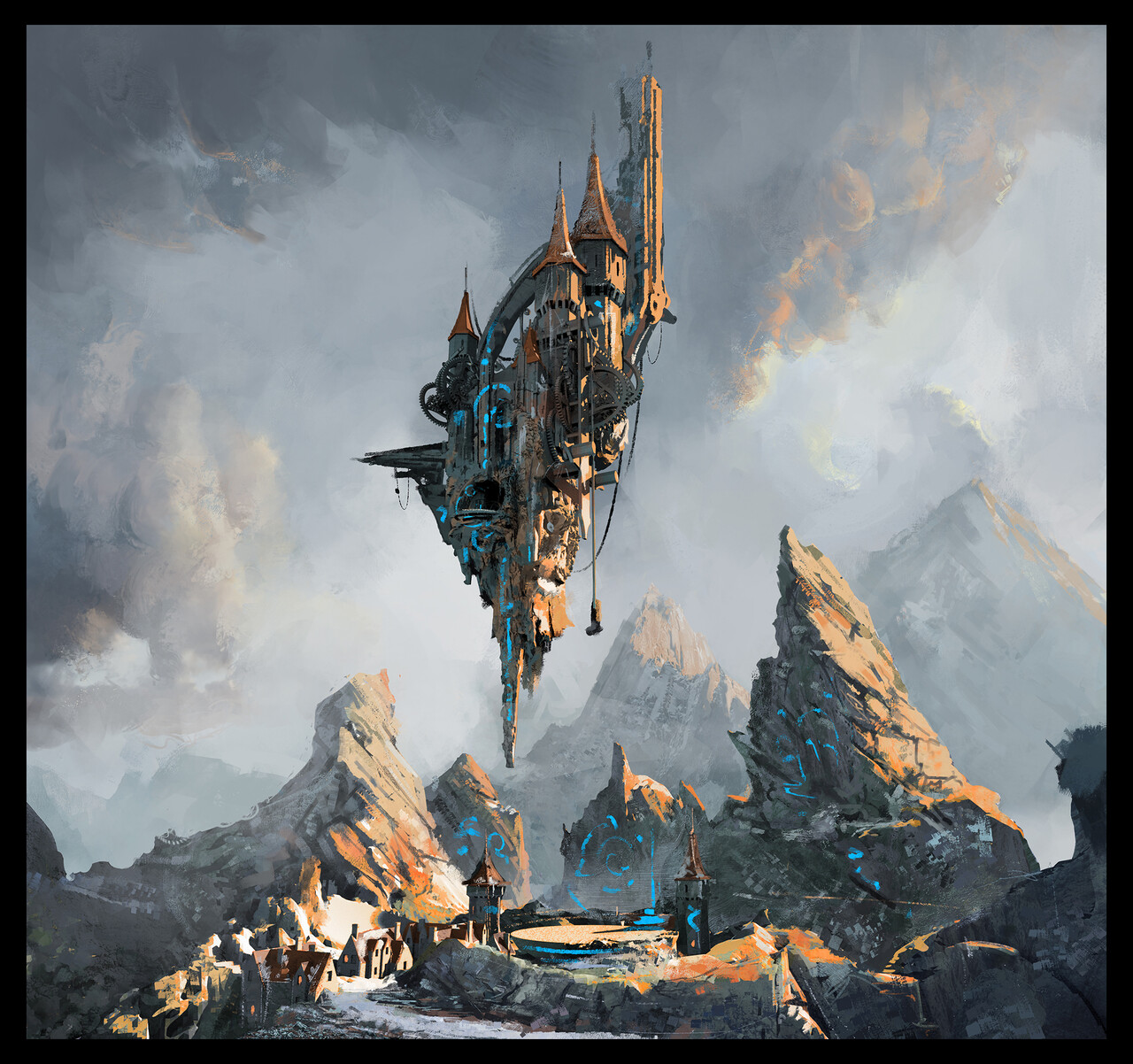 Sebastian: I struggled a bit with the design of Camelot’s tower gate. The challenge was to find the balance between making it look intimidating, since it acted as a military defense against potential attackers, and at the same time to have a strong fantasy look that would be desired in a fairytale scenario. I came up with that large lion head that acts as a defense mechanism itself and I used it as a central point of the design. In the end, the fantasy aspect prevailed, but I tried to incorporate real-life defenses of that time so the design would be somewhat believable.

Harrison: I think the most difficult part of the challenge for me was creating fresh ideas and characteristics for a King Arthur theme. Medieval themes have been overly used and tend to seem boring. It was a somewhat tasking thinking up ways to make my concept exciting and interesting.

Cmy: Well, the most difficult part of the challenge was maybe the theme. I tried to read the book but the description of the environment is limited. It took me a lot of work to fill the blank. On the other hand, short descriptions give more room for creativity. 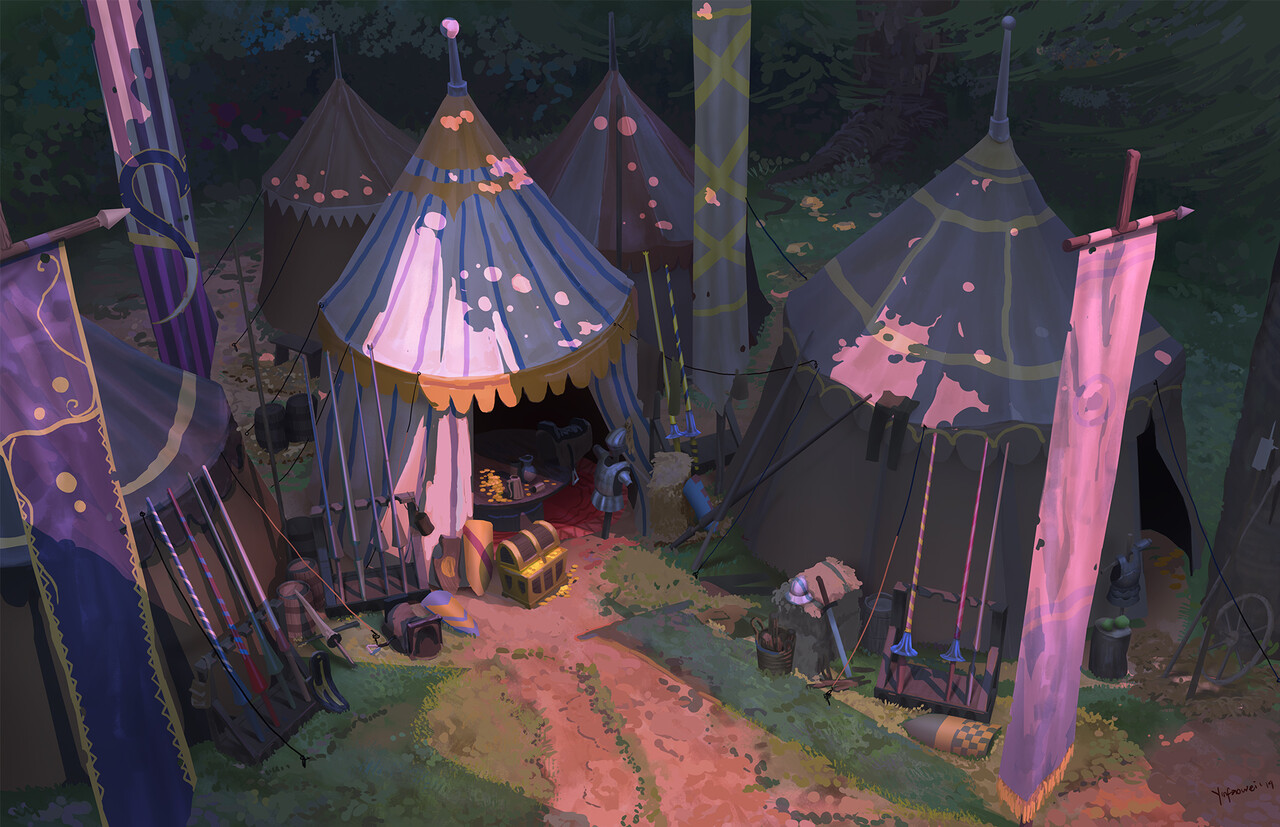 Sebastian: I see art challenges as an opportunity to push ourselves. Pick an idea that scares you a little. One that actually challenges you to push yourself in order to accomplish it. Find an idea that inspires you and makes you eager to work on it so the challenge becomes fun. This way, no matter the outcome of the challenge, you will gain some knowledge by maybe learning new software or techniques to help you with the process. Or, a new pipeline to get you to the desired result just by experimenting with new stuff.

Harrison: I would advise future challengers to always do non-conventional researches. I believe you can find inspirations and reference materials in the environment that one lives in and even in books!

Cmy:  Try something new and do what you like. Passion will bring inspiration and energy to you. 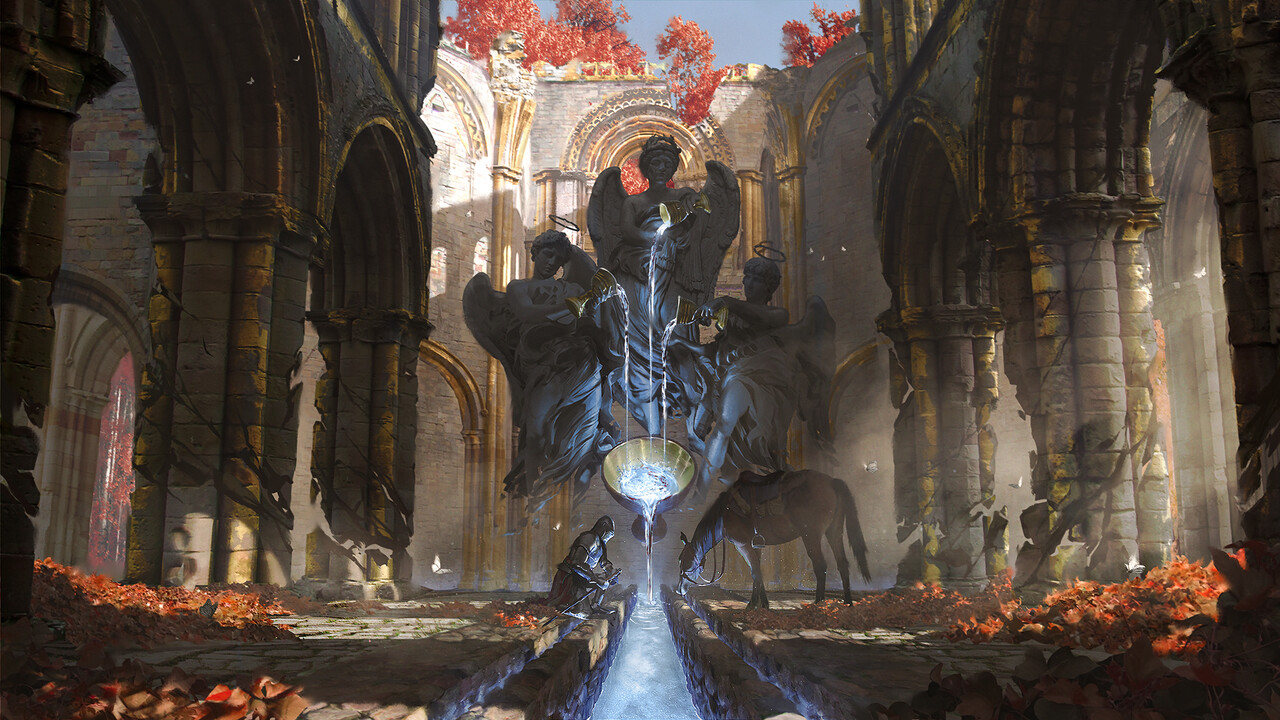 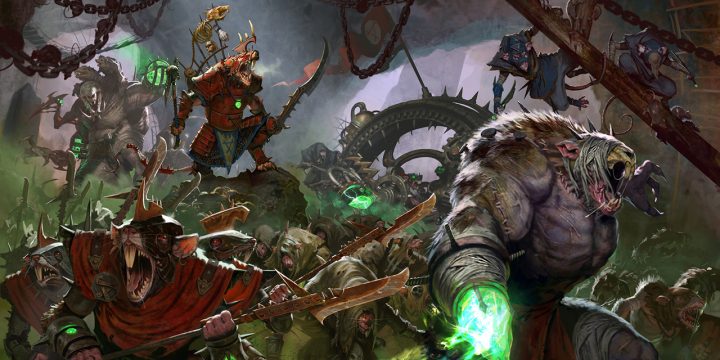 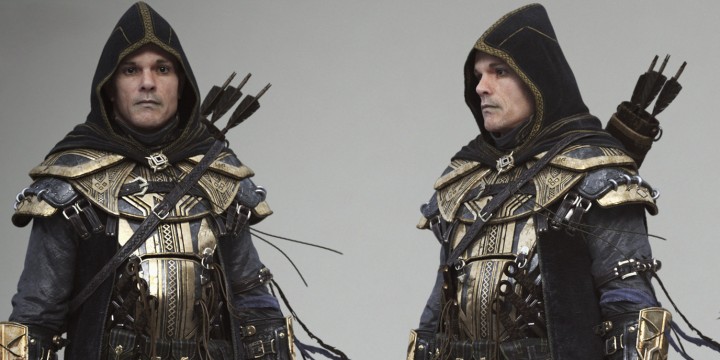 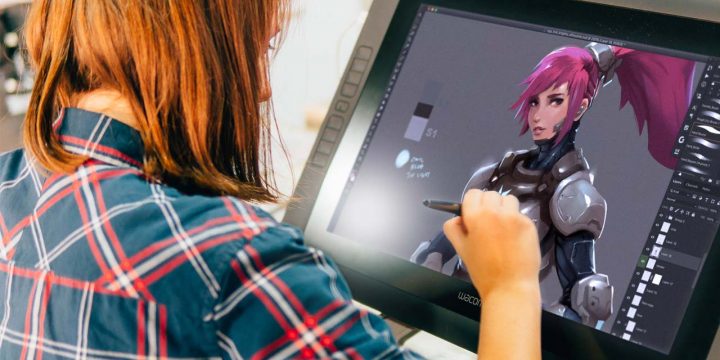