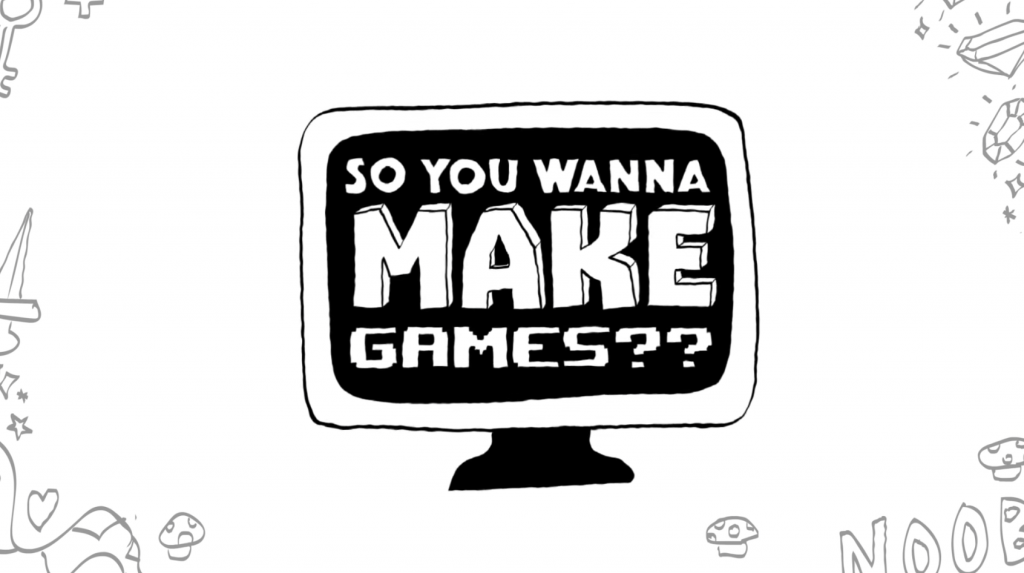 So, you wanna make games but don’t know where to start? Prepare to have all your questions answered.

Members of the Art Education Team at Riot Games, Gabby Cherney and Tomáš Jech, have created a 10-part educational series that tells you straight up everything you need to know.  With quick foundational lessons, examples and interviews with real working artists, they debunk the myths behind what it’s really like to work on video games.

So You Wanna Make a series about Game Creation?

The Riot Games Art Education Team supports Riot artists with workshops, lectures, classes and group discussions. What inspired them to explain how various disciplines in game production come together to create a game? Tomáš Jech (Art Lead and Instructional Designer) explains: “When I started out in the industry, there wasn’t a lot of information available. You could find a lot of tutorials on how to do certain things like paint or render, but I didn’t find any resources that offered emotional support or career path illumination.”

“We really wanted to make something that helped aspiring artists answer the question of whether these game roles were something they’d actually enjoy doing, and if they’d want to try them. We tried to strike a balance between sharing information that might help people make decisions, but also reassuring them that it can be hard, we all struggle with it and it does take practice, so don’t feel discouraged. It doesn’t mean you’re not cut out for it or it’s not a career path for you, that’s just how it is.”

Gabby (Education Program Manager) adds: “The videos are the result of a lot of in-depth research developed from Riot’s workshops, lectures, classes and group talks within their departments. The tips and examples we give are applicable across several different styles, gameplay and genres of video games.” “The creators emphasized the importance of showing the audience that the people that work there are relatable. It’s an approachable and non-intimidating way of breaking down what is an intimidating profession to a lot of people.”

“We’re here to tell you these skills are not some magical thing you’re born with. It takes a lot of practice, but it is attainable. It’s something you can show your skeptical parents and show them that it’s a legitimate career you can pursue to feed a family.”

We’re super honoured to help launch this series with the amazing team at Riot and we’ll be rolling out new videos in the series every day for the next week and a half, so check back again!

Special Thanks to: Christina Wun and Mick Montgomery

Thank you to the many teams at Riot Games who supported the development of this project.

And thank you to anyone watching this series! We can’t wait to see what you can do. 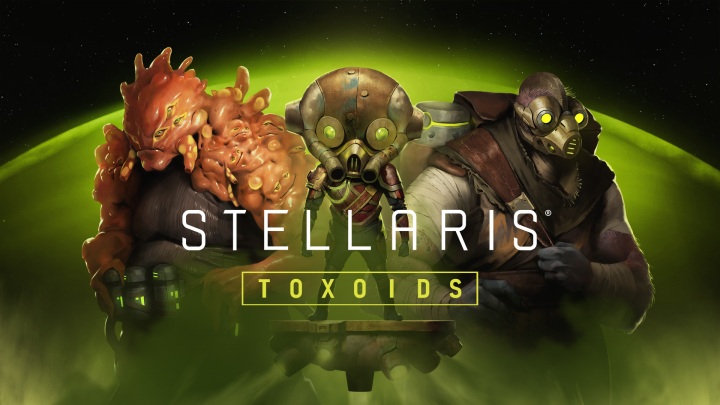