Colton Orr recently scored a job as a character artist at Insomniac Games after graduating from Champlain College last May. Since then, he’s been working with their team on the upcoming DLC for Spider-Man and has been running a successful side business selling basemeshes and characters on the ArtStation Marketplace. 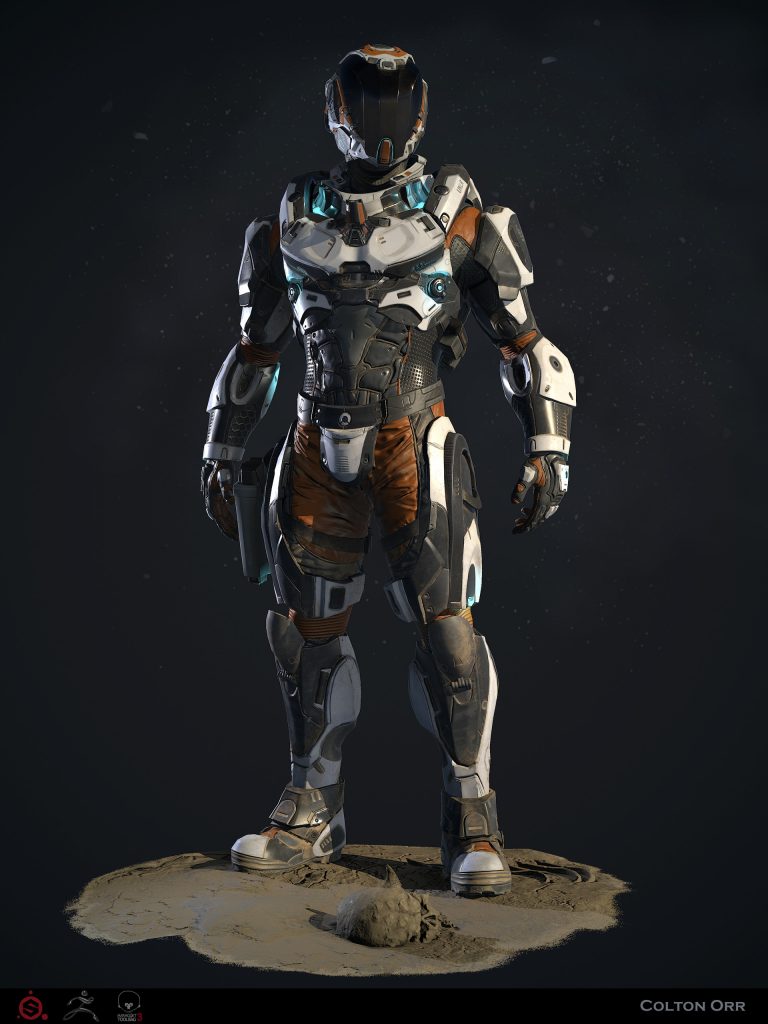 How It All Began

Playing make-believe in the woods by his home in New Hampshire nurtured his love for world-building from a young age. In high school, Orr took part in competitive dancing while working a part-time job in sales. On growing up in this environment, he says “it  helped me learn how to communicate well with people and not be afraid to seize opportunities.”

Throughout his studies, he was working towards a career in environment concept art but changed his mind in his Junior year when he fell in love with Zbrush.

Orr gives credit to his first character art instructor, Christopher Cao, for pushing him to join the ArtStation community to have his work recognized in the industry. He recounts that as a diligent and determined student, he would often sleep on the floor in the computer lab and bring groceries directly to the campus kitchen to save time walking back to his apartment for dinner. After a couple months, his hard work payed off.

“I still remember the morning my life changed. I woke up after posting my first game-ready character and as I was checking my email, I got a notification that the piece had been Picked. I must have screamed because my roommate ran out of his room looking very concerned.”

The exposure from this first model caught the attention of Tuque Games, and the very next day the project was uploaded, he was offered a character art internship for the following semester.

Back in March when the ArtStation Marketplace was released in Alpha, Orr applied to be an early seller. As a graduating student, he was knowledgable of what kind of resources would be useful to young artists and uploaded a Basemesh set with all the features he thought he would have found useful when he was starting out. Without a large social following of his own yet, his products thrived on the ArtStation Marketplace because it was exactly what students were looking for. 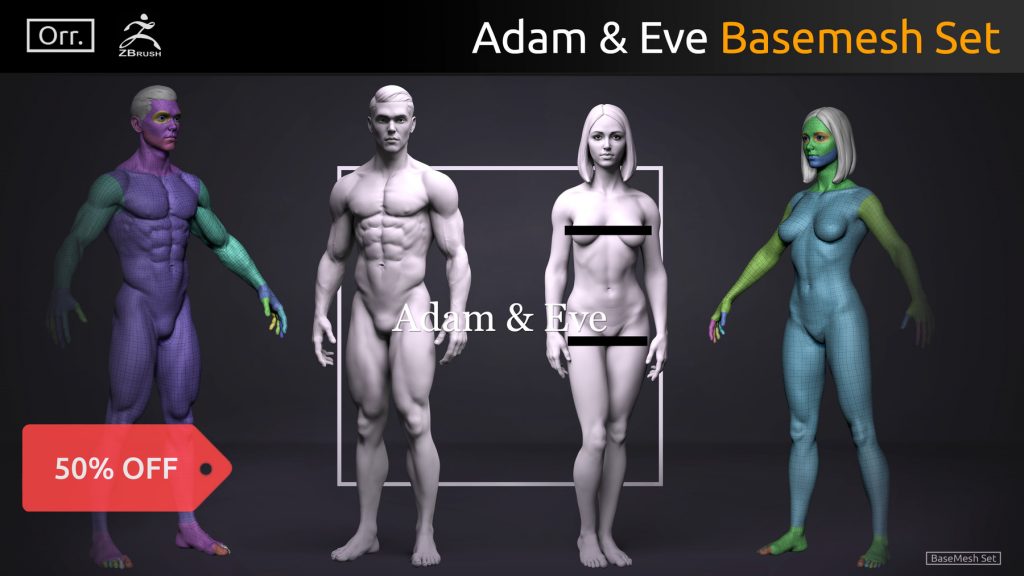 “I had no idea that selling just a few characters would end up paying my rent! After a few months of selling on the Marketplace, I can say it was easily one of the best decisions I made.”

On goals he strives to achieve, Colton explained, “Personally, I believe every artist should find a way to use their influence to give back. The competitive rat race that gets many of us into the industry will quickly begin to drain you if you do not find a deeper outlet for your creative energy. As artists, we are blessed with one of the purest forms of self-expression, and in the digital age, we have unprecedented reach. Let’s use our skills to make our communities stronger and build a better world.”

” I believe we need to be constantly asking ourselves how we are going to use our influence. Art is one of the core pillars of culture, and our artistic decisions create ripples that affect countless people beyond the entertainment industry.”