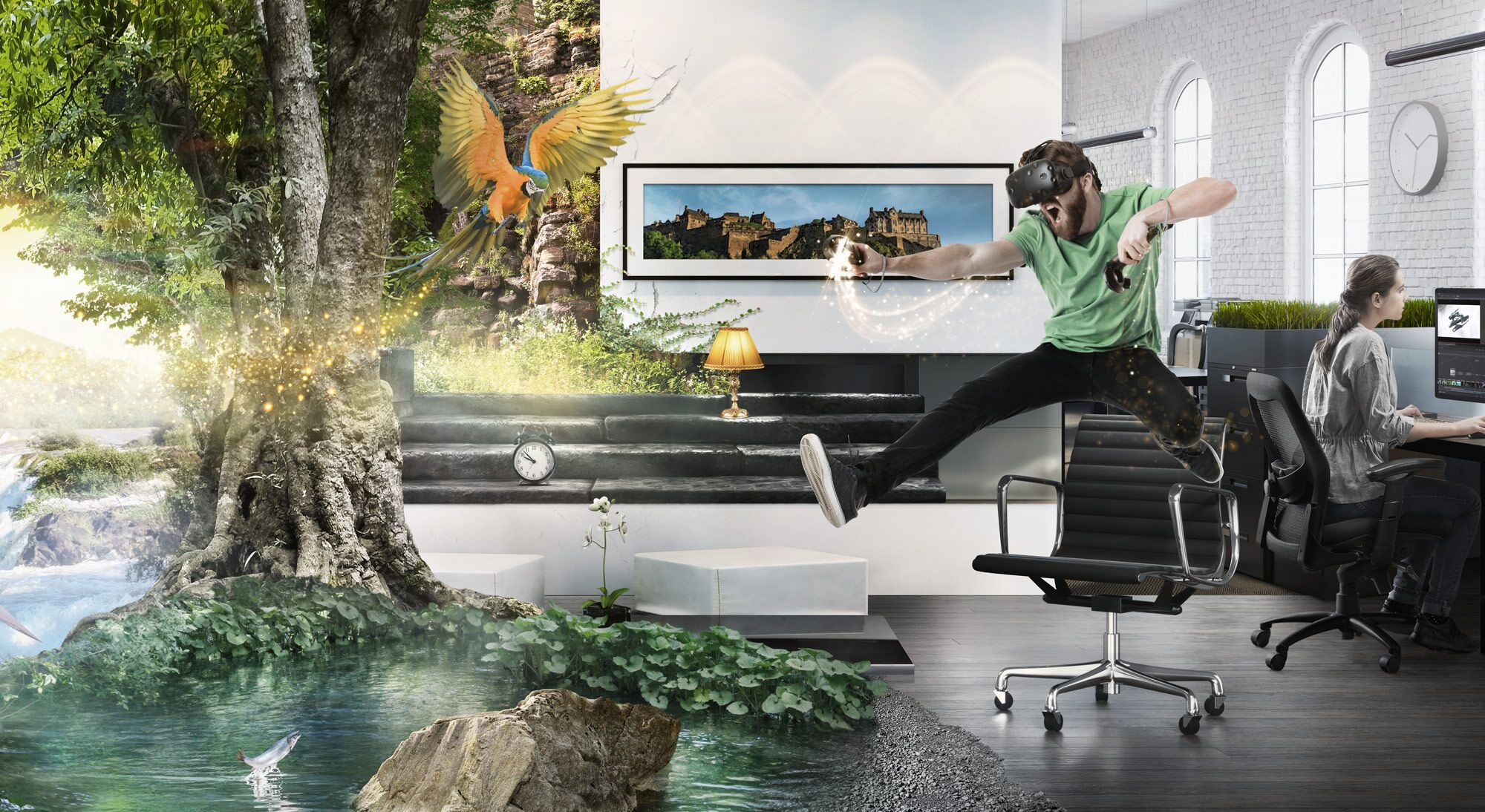 To add VFX or motion graphics, users simply select a clip in the timeline on the Edit page and then click on the Fusion page where they can use Fusion’s dedicated node-based interface. Compositions created in the standalone version of Fusion can also be copied and pasted into DaVinci Resolve 15 projects.

The update has also added support for Apple Metal, multiple GPUs and CUDA acceleration, making Fusion in DaVinci Resolve faster than ever.

Adding Fusion to DaVinci Resolve will be completed over the next 12-18 months. Users can get started using DaVinci Resolve 15’s Fusion page today to complete nearly all of their VFX and motion graphics work. The standalone version of Fusion will also continue to be available for users who need it.

Also, users no longer have to worry about audio plugins when moving between Mac, Windows and Linux because the FairlightFX plugins run natively on all three platforms. 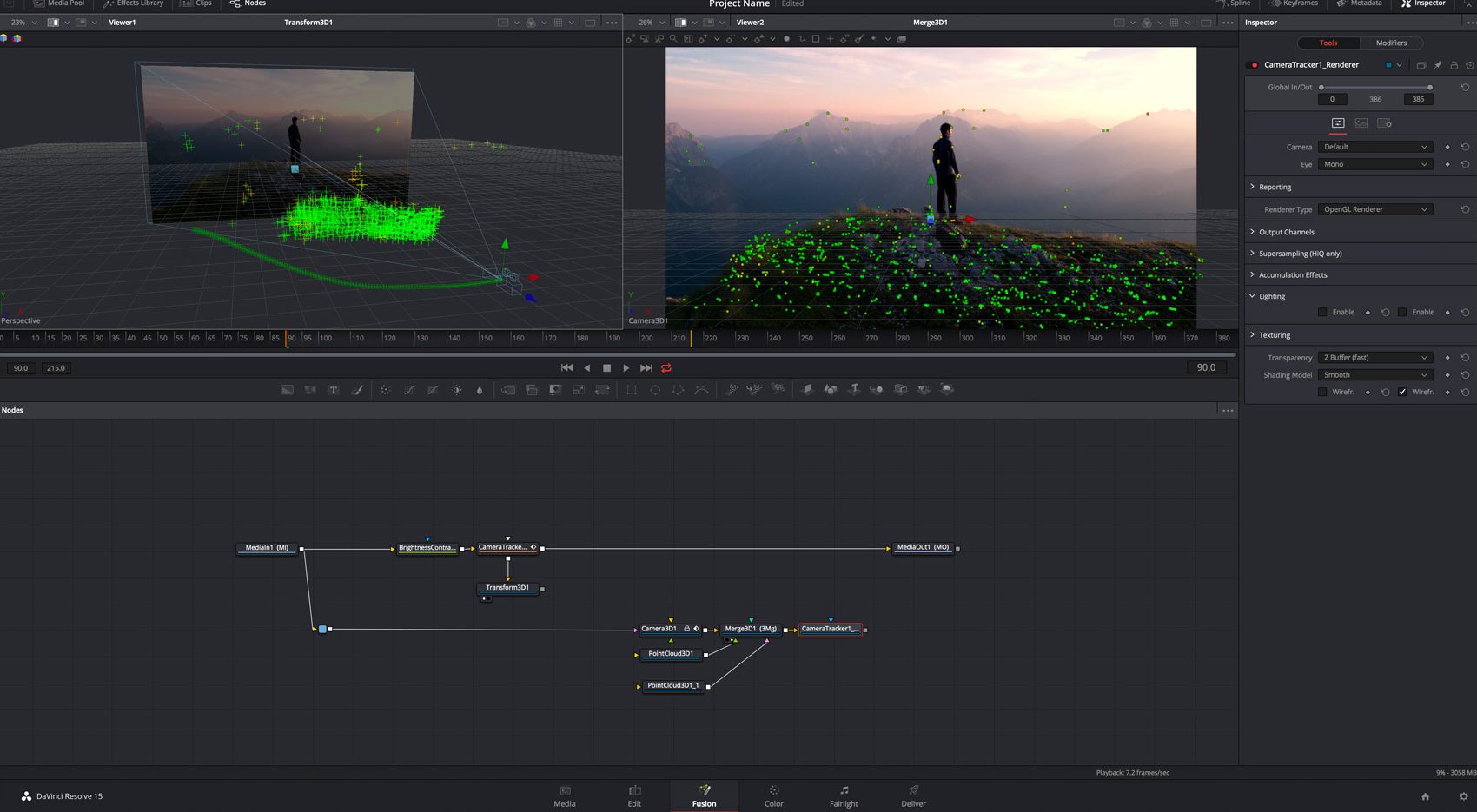 With DaVinci Resolve 15, colorists get an entirely new LUT browser for quickly previewing and applying LUTs, along with new shared nodes that are linked so when one is changed they all change, multiple playheads for quickly referencing different shots in a program, over five times performance improvement for stabilization, improved noise reduction, new Super Scale HD to 8K up-rezzing, and new Resolve FX.

With DaVinci Resolve 15, all it takes is a single click to instantly move between editing, color, VFX and audio. This gives users creative flexibility because they can learn and explore different toolsets. It also enables collaboration so users with different specialties can work together on the same project at the same time. DaVinci Resolve’s collaborative workflow dramatically speeds up post production because users no longer need to import, export or translate projects between different software applications, and work no longer needs to be conformed when changes are made.