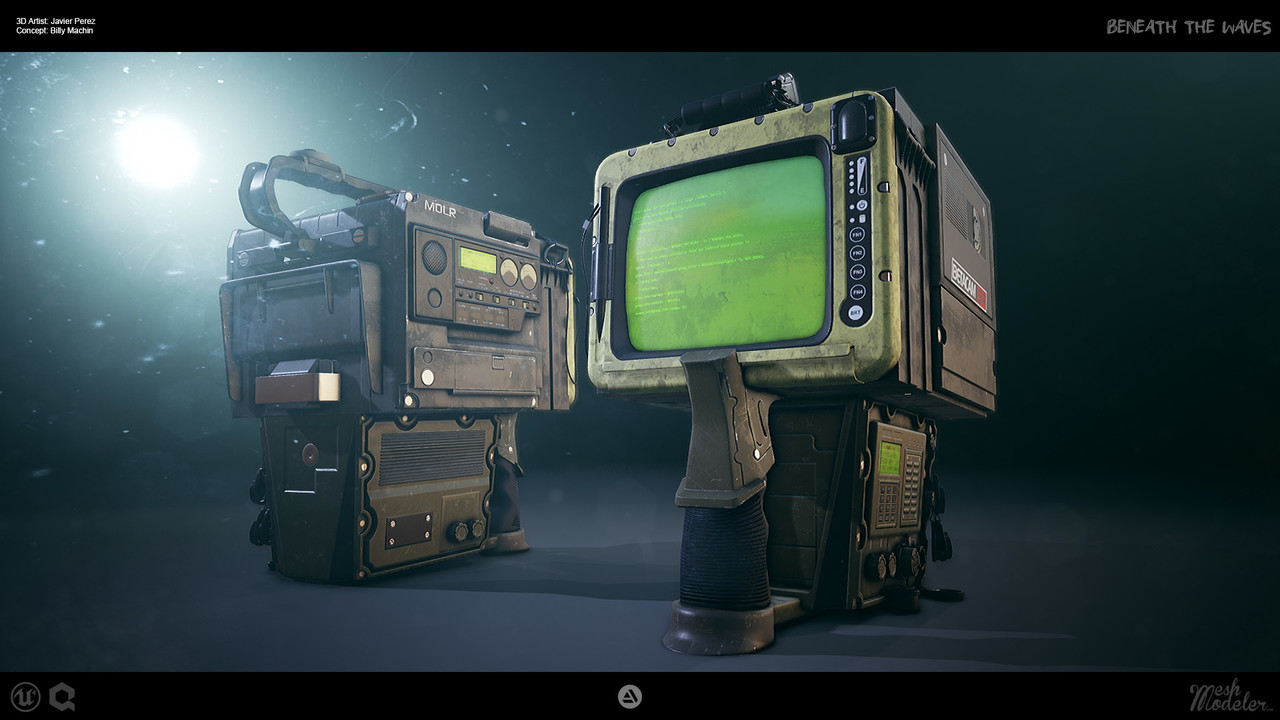 For the first time, we introduced a rendered Prop Art category to our ArtStation Community Challenge in Beneath the Waves and participants killed it! Challengers were tasked with creating 3 rendered underwater props with no paintovers.

See the submissions for the Beneath the Waves Prop Art (rendered) Challenge.

The winners of the challenge, Javier Perez, Linus Scheffel and Ilya Zakharovskiy shared their experience and some tips for the next challenge! 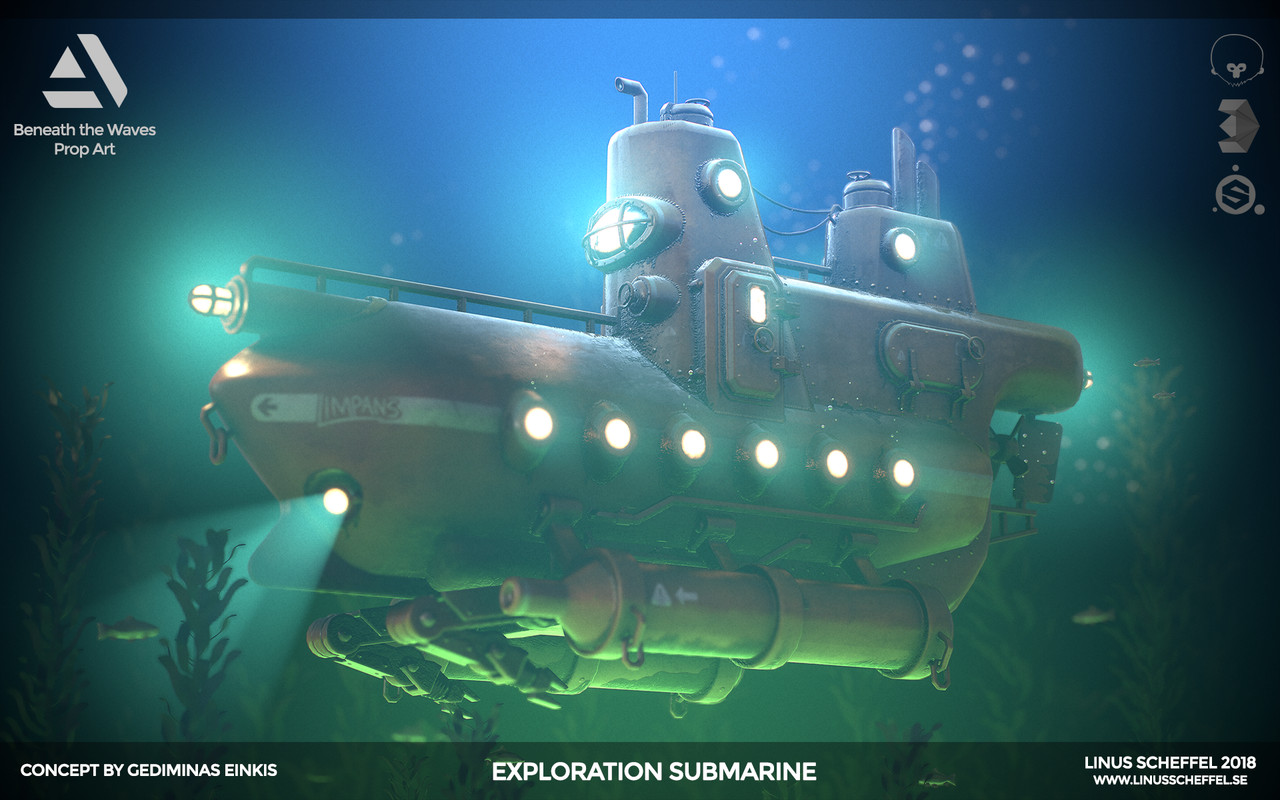 Did you choose a concept from Phase 1 or choose to create your own and why?

Javier: I chose a concept from phase 1 completed by Billy Machin. I’ve always been a fan of hard surface modeling, and I really loved the different design language of each individual beacon.

Linus: I choose a concept from phase 1 since coming up with concepts has never really been one of my strong suits. I feel more comfortable using a pre-made concept and then working according to it. [Concepts by Gediminas Einkis, Martynas Latusinskas, and Andres Parada].

Ilya: For my first prop (MDS-104R), I created my concept and references because I had an idea about a submarine. Then, for the second prop, I choose Thomas Laburt’s “Orca” vessel because I decided it seemed very close and compared nicely alongside my first prop. For the third prop, chose “Mollusk”, an unmanned drone also by Thomas Laburt. Its style fit well with my other prop choices. 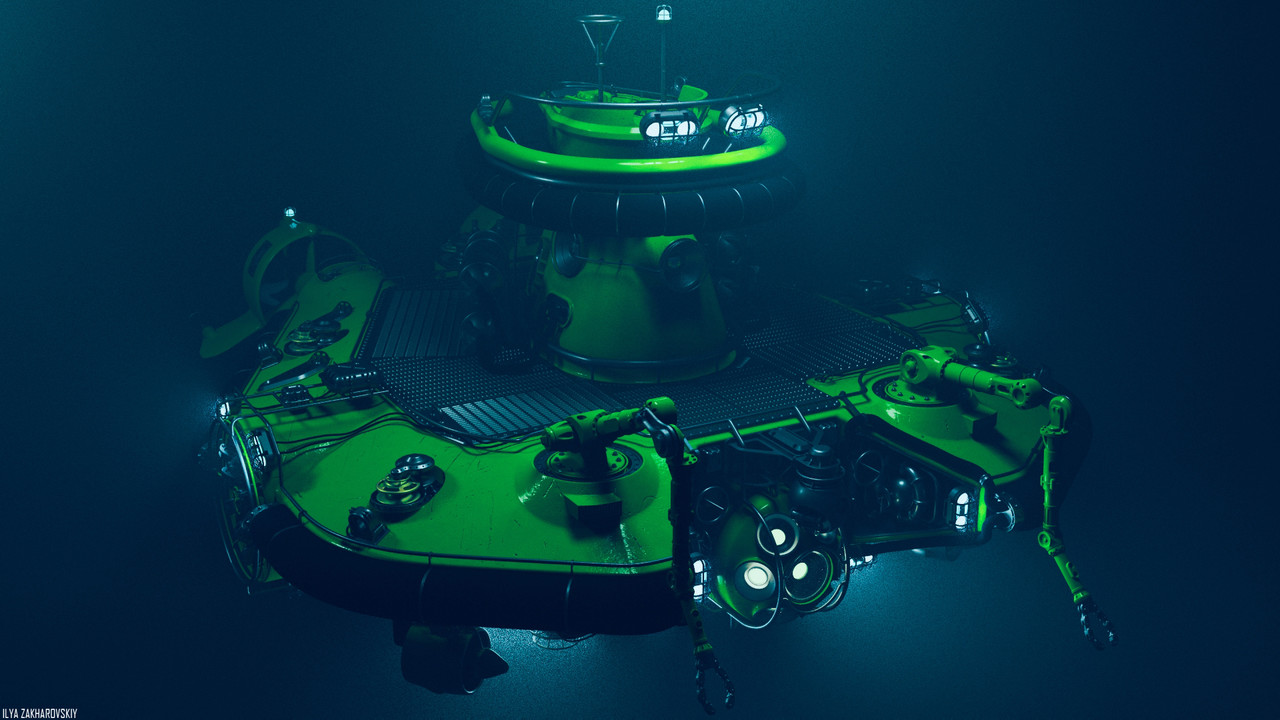 Tell us about your strategy and process for the challenge.

Javier: This was my very first time entering an ArtStation challenge, I knew time was of the essence so I started to block out and model the shapes as quickly as possible. Using Zbrushs live booleans, I developed a pipeline that helped me achieve the best results in the time given.

Linus: I joined the challenge quite late when I think there were only 3 weeks left. I choose the concept that I though would be the most fun for me since I know making boring projects never work and would definitively not be finished on time. I just tried to structure my work so that each prop would be given the same amount of the remaining time.

Ilya: During my process of creation, I tried to follow a more realistic style and bring the props to life, making them more functional. 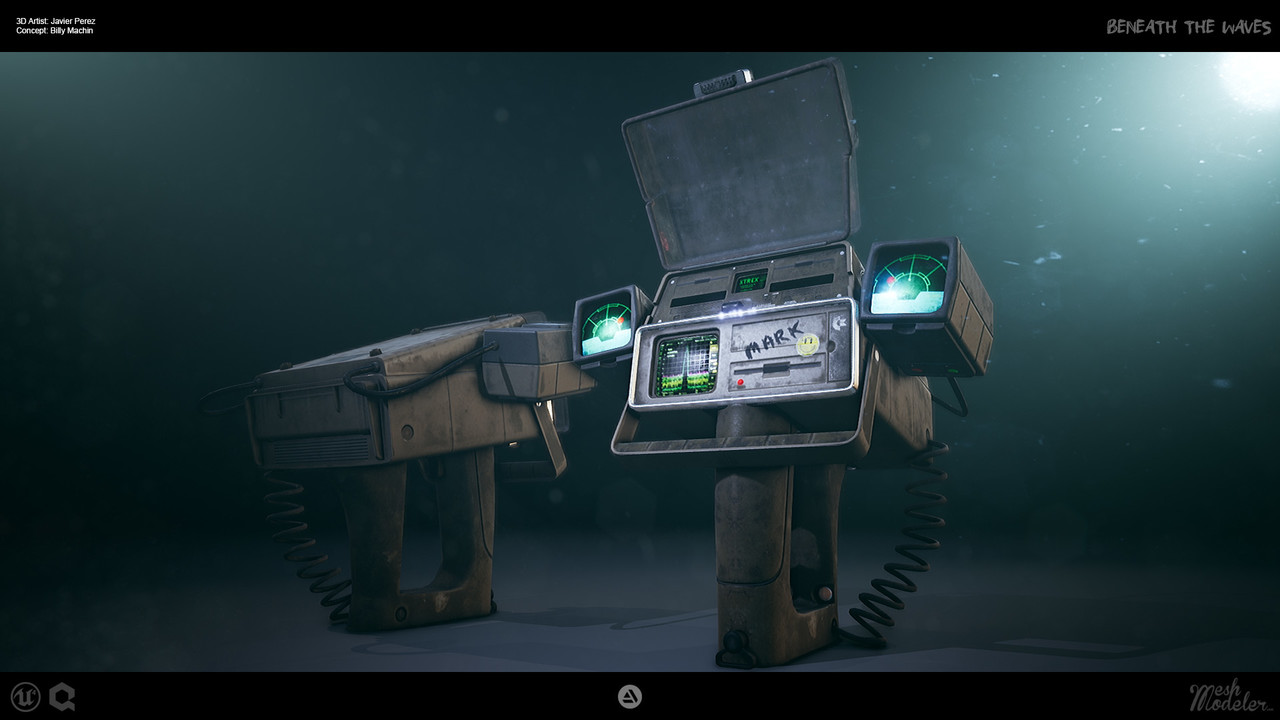 What do you think was the most difficult part?

Javier:  Because each beacon was concepted in a 3/4s view, it was up to me to fill in the blanks for what was on the backsides. Coming up with designs that followed Billy’s concepts was the most challenging part. It required me to look for references similar to the images he used in his Kitbashes.

Linus: For me, it was time as I started quite late and was not as fast and efficient at that time as I am now.

Ilya: The most difficult part was choosing the second and third prop, after creating my own concept. 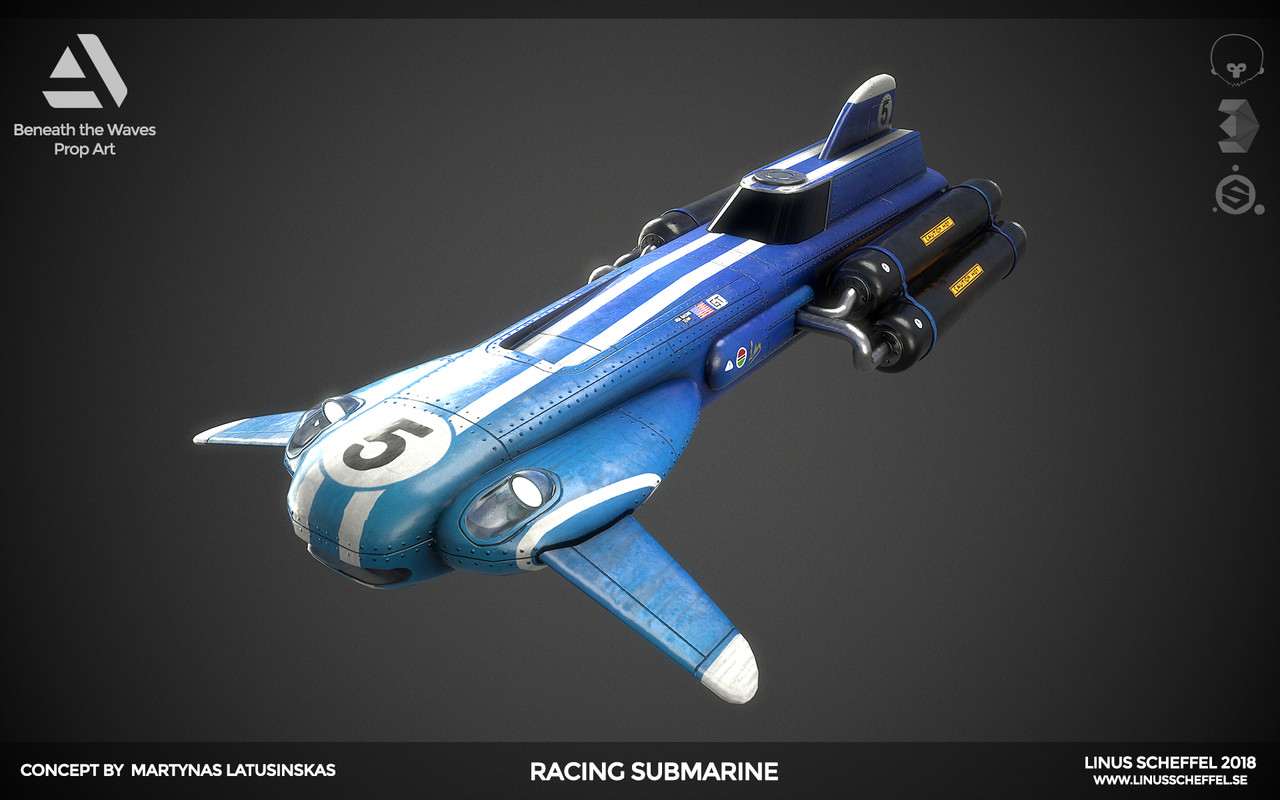 Were there other artists you were following?

Javier: I kept an eye on the other submissions in the prop art category to see who I was up against. Ilya Zakharovskiy and Anton Fomenko’s submissions were two that stood out for me. Their high poly modeling and texturing were awesome! My coworker Jon Arellano was in the Game Environment category, and I was constantly looking at his progress.

Linus: I only followed the artists that made the concepts I used. Mostly because they stood out the most to me with their unique styles.

Ilya: I wasn’t following anybody. 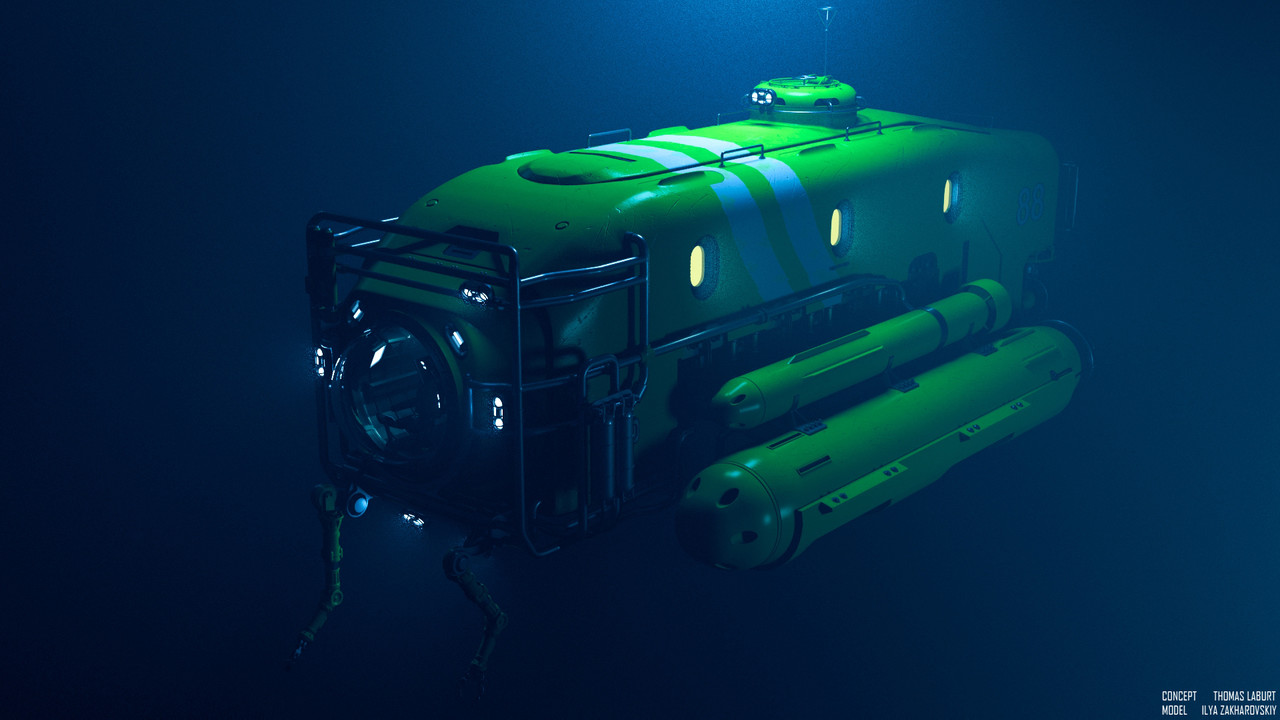 Javier:  Plan weekly goals, and come up with a schedule of what you want to achieve in a certain amount of time. The competition will test your time management skills. Ask as many people as you can for feedback, it’s always nice to get a fresh pair of eyes looking at your work.

Linus: Start as soon as possible and try to make projects from concepts that you think will be fun to make.

Ilya:  If it’s a hard surface or sci-fi challenge, try to bring what you create to life and imagine it like it could be built tomorrow. 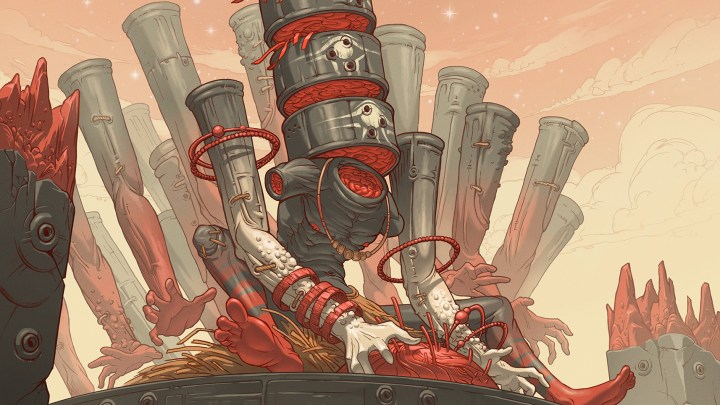 Into the Numinous with Robbie Trevino 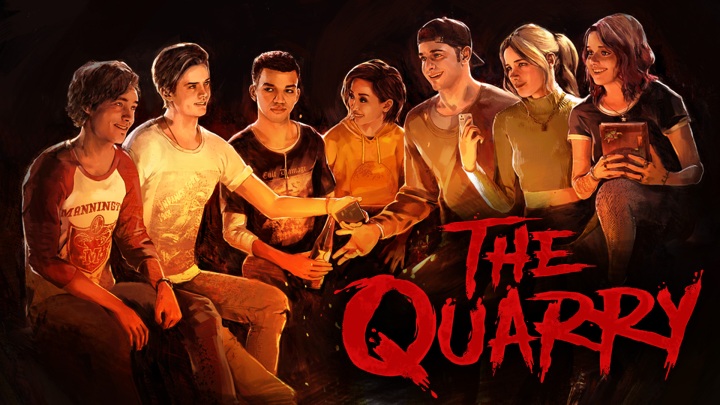 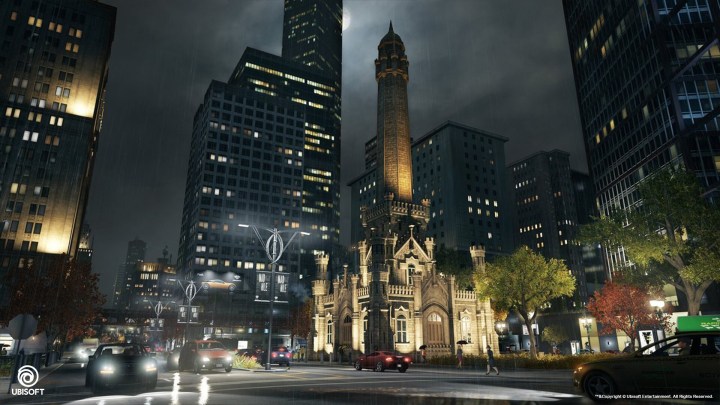