Where else can you learn from the best visual artists in the industry from the comfort of your home? The ArtStation Masterclasses are your unique opportunity to have online access to a 2 week Q&A and 20+ hours of lectures from entertainment artists at the top of their field.

Masterclass instructor James Clyne has been involved in the industry for well over a decade and has collaborated on over 30 films.  He has played a key role in working with directors like James Cameron on Avatar and Battle Angel, JJ Abrams on both Star Trek films, Robert Zemeckis, and Michael Bay on Transformers: Age of Extinction, just to name a few. In 2013, James joined the ILM Art Department to work on the newly developed Star Wars feature film franchise and is now the Lucasfilm Design Supervisor on the new Solo, A Star Wars Story film.

Read for more on his course, experiences and what he was able to tell us about Solo.

Using techniques that are applied in the professional field of feature film, James will walk you through both tricks of the trade and standard work flows including translating 3d geo into Photoshop, kit-bashing, camera positioning, art direction, and paint techniques. 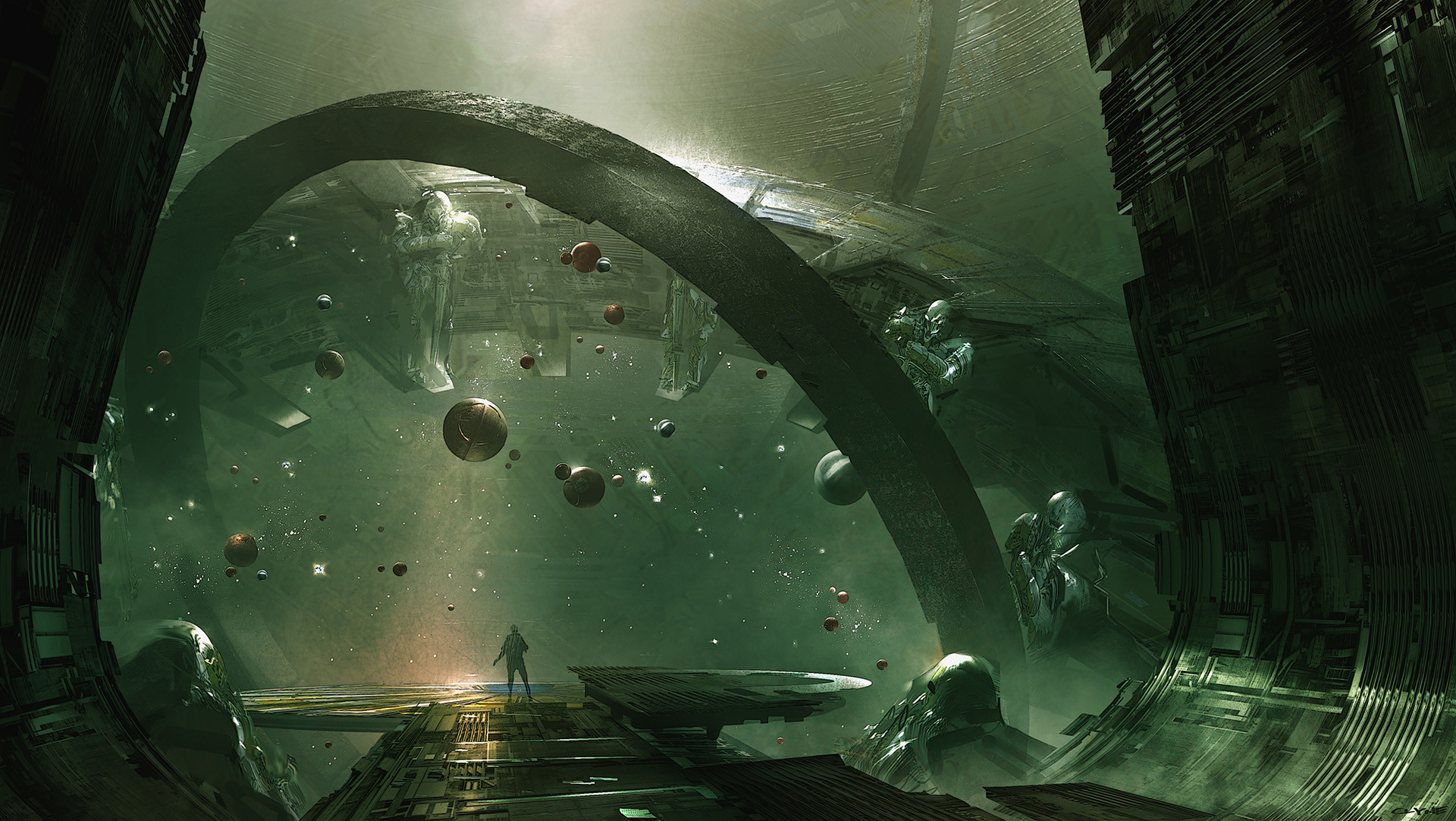 We know most of it is still confidential, but what can you tell us about the new Star Wars film you’ve been working on?

Not a darn thing! Haha! I wish I could tell you everything about Solo, so much to share, but unfortunately I can’t share a single thing. Not even what’s been released in the trailers. I can tell you this –  I’ve never had the freedom nor the access to develop worlds like I’ve had on this project. Lucasfilm has been nothing but gracious and tremendously giving.

You’ve worked on some pretty huge projects. Tell us about one of your favorites.

Oh man, so many good ones, but at this point in time I’d have to say Star Wars: The Force Awakens. Not because it was the easiest or the most glamorous, but because it was such a crazy challenge. Early in the development process, there was a lot of pressure to find the look. For example, how does it differ from the original saga versus the prequels? Or, does it have its own aesthetic completely? It was scary, but eventually I think we found a balance. One of the first vehicles to get a sign off from JJ Abrams was the First Order troop transport. I struggled to find the look for weeks, but after going through some WWll images of the Normandy invasion I thought, hey maybe the Higgins landing craft could be an inspiration!? Sharing the same front door access ramp, it was based on functionality, not just a cool look. Furthermore, showing a link to the past or something historical, it was a great way get something into production. 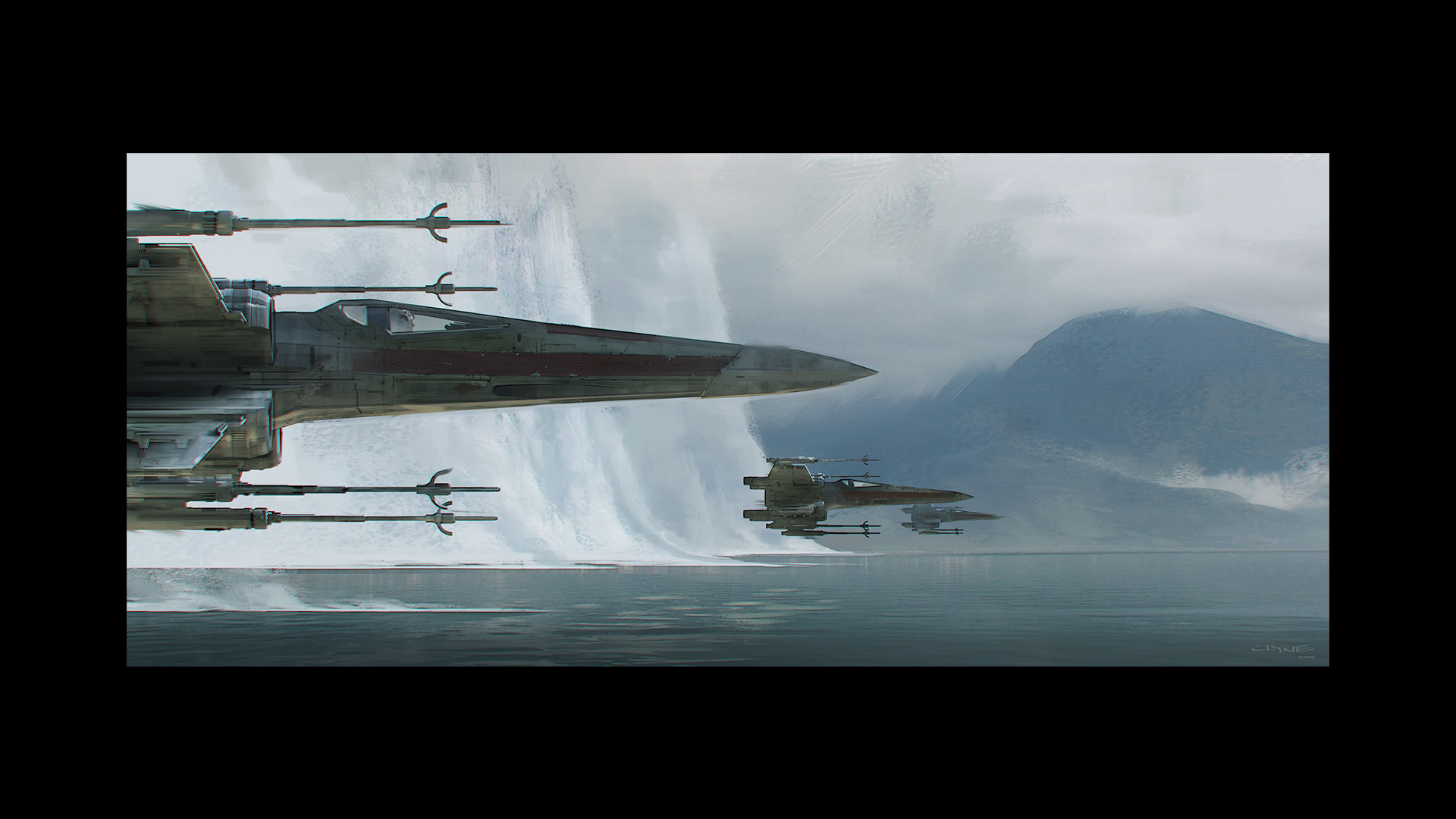 What is one trick or technique students can expect to learn in your course?

I think one thing I’ve learned to do over the past 5 years or so, something I hope to share with these students, is the ability to find a sweet spot for 3D and 2D integration. Finding a final look that expresses a balance between the two mediums to the point where you can’t tell what is what. Also working fast. Finding the idea quickly so you’re not labored by the execution. In feature film, you’re expected to find the answers at lightning speed. Hopefully I can give some tips on how to accomplish that.

Tell us about one of your most valuable learning experiences.

I think one of the most valuable learning experiences I’ve had is having the good fortune of finding a mentor. Early on in my career I had someone show me the ropes, and more importantly someone who was willing to throw me into the deep end of the pool, just to see if I could swim. It’s tough figuring it all out, but if you have someone who you could just pick up the phone and ask questions, and they’re willing to listen, big score. 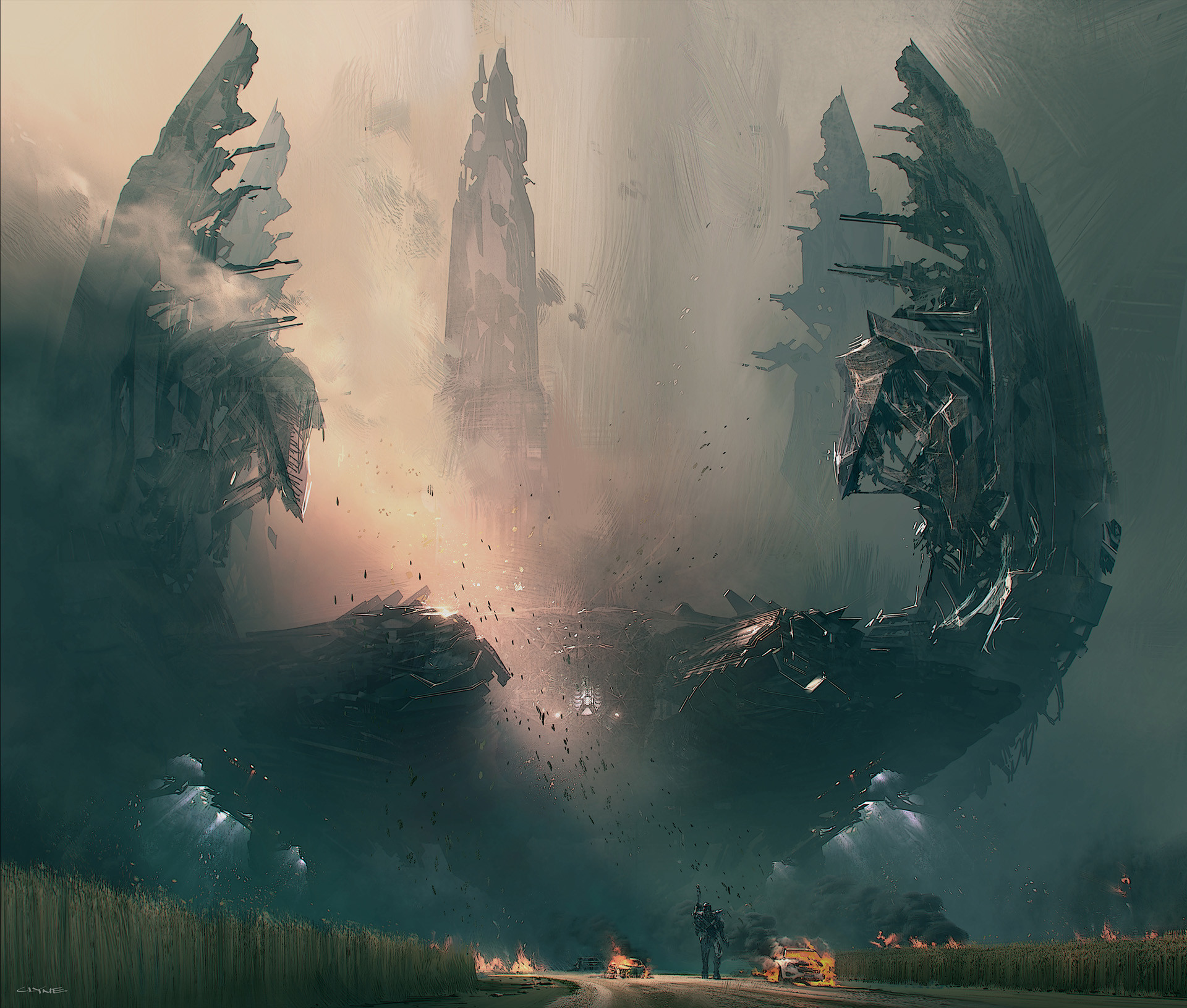 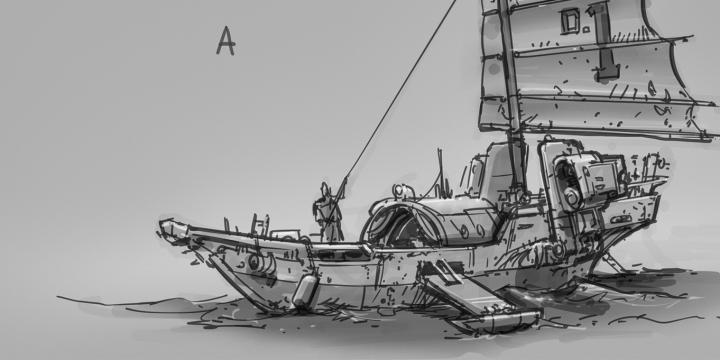 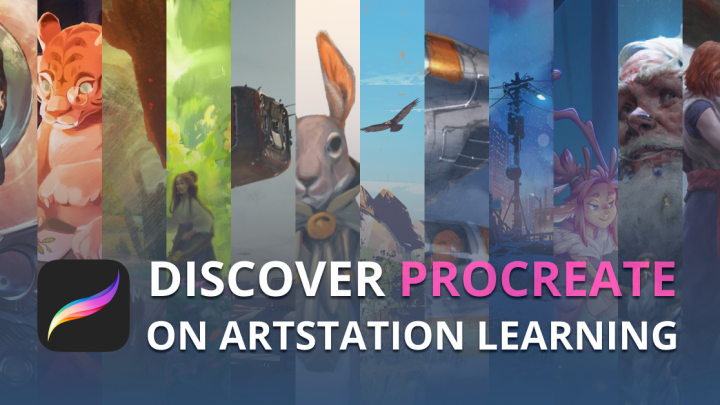 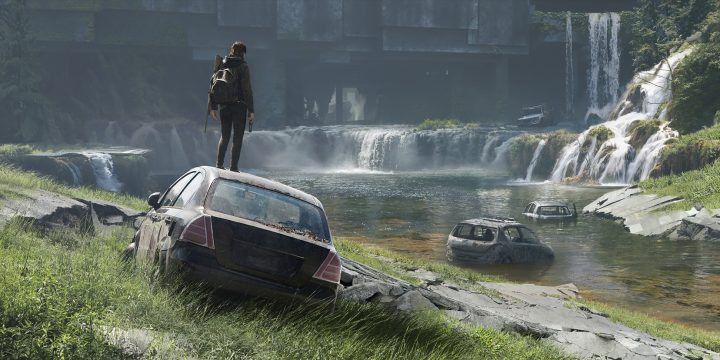