Reflections is a Ubisoft studio is a video games development company based in Newcastle, UK. Collaborating with Ubisoft’s international creative teams on projects such as Assassins Creed Syndicate, Tom Clancy’s Ghost Recon, online open-world RPG “The Division” as well as the adventure platformer “Grow Home”. With a host of other top titles to our name such as open-world action adventure ‘Watch Dogs’, MMO racer “The Crew” and the latest instalment in the world’s No.1 dance game franchise ‘Just Dance 2015′ Reflections’, their objective is to combine technical expertise, flair and innovation to create and contribute to successful and memorable games. They are looking for Pioneering, Obsessive Humans to cement its reputation as an industry leading studio within the UK and the world.

See the 17 job openings at Reflections. 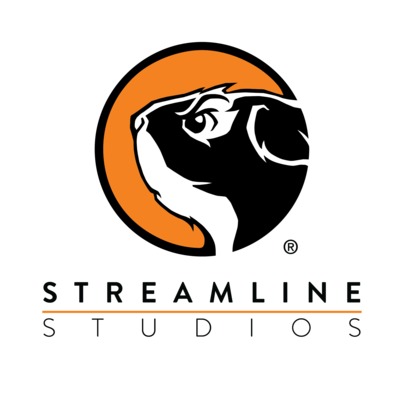 Streamline Studios is an award winning creative development firm specializing in global production services. They have become the go-to studio for game developers, advertising agencies and filmmakers requiring the highest level of creative and technical skill. They have been featured in productions that grossed more than $4 billion worldwide, including, Bioshock Infinite, Avatar and James Bond. The Streamline team are a diverse and multicultural team comprised of veteran games industry talent and ambitious, youthful creative talent. Together we make impossible, possible.

Weta Digital is one of the world’s premier visual effects companies. Led by Senior Visual Effects Supervisor Joe Letteri, Weta Digital is known for uncompromising creativity and a commitment to developing innovative technology. Groundbreaking performance-driven digital characters like Smaug, Gollum, Kong, Neytiri and Caesar from Dawn of the Planet of the Apes are widely acknowledged as some of the best digital characters ever put on screen.  Weta’s development of revolutionary virtual production workflows forAvatar, The Adventures of Tintin and the The Hobbit trilogy of films has firmly integrated digital production techniques into the film production paradigm. 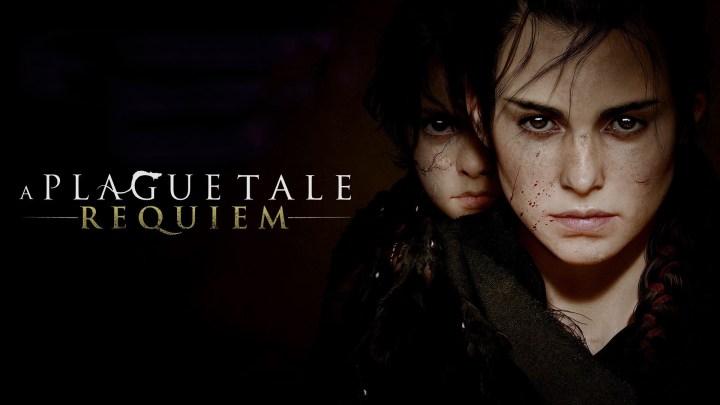 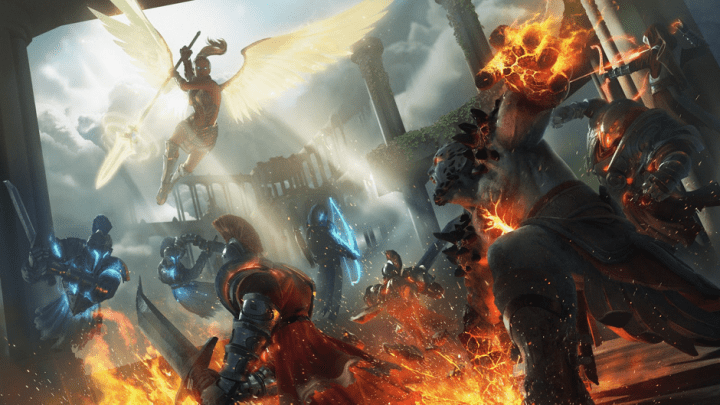 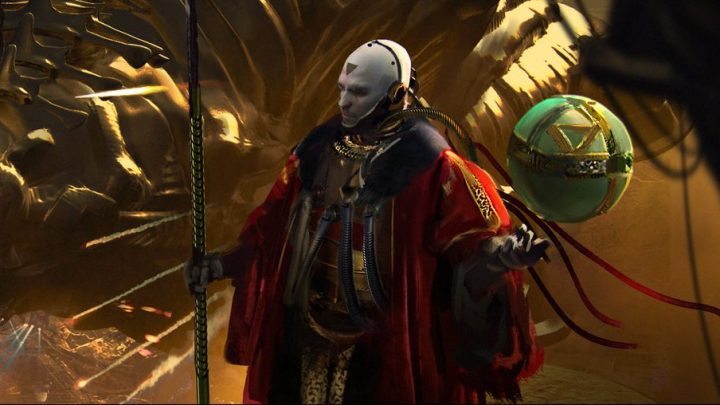