Ten24 Media have just launched their revolutionary new real-time anatomy viewer for artists. Anatomy 360 represents a huge step change for artistic reference by giving artists access to real-time digital 3d humans on their desktop. Working with 2d Images can be difficult as it’s not always easy to find the pose, camera angle or lighting that you want to work from. Anatomy 360 changes this by allowing the artists to change almost every aspect of the lighting and camera setup within the scene.

They wanted to create an interface that was simple and easy to use, particularly for people who are not overly familiar with complicated 3d rendering packages.

“I believe that Anatomy 360 is going to revolutionise the way we study and use reference. From students to industry professionals, I’d definitely recommend it! I love it!”– Glauco Longhi Anatomy 360’s has easy to use camera and lighting controls. This combined with a host of presets, allow you to quickly setup beautiful dynamic lighting situations. As well as the lighting tools, Anatomy 360 also features a host of “sketch tools” designed to help artists. These include sketch mode, a foreshortening grid, a 2D overlay grid  and a profile slice tool. 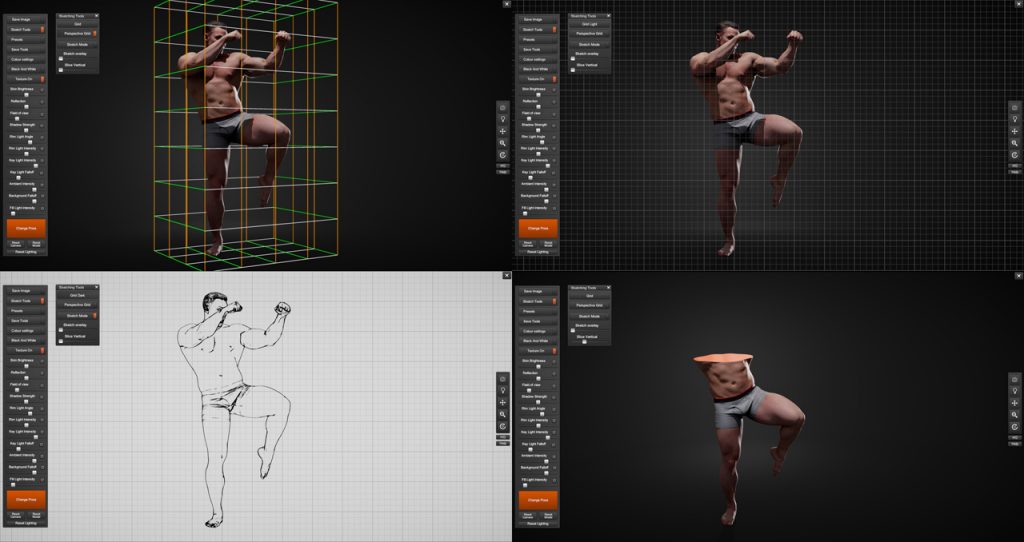 Each Anatomy 360 pack comes with its own viewer and at least 10 poses. We also have a few motion packs available to download too. These consist of high speed stop motion capture scans which can easily be cycled through in order to study the movement of the muscles over a range of motion.

“Anatomy 360 is an absolute must for all artist be they Painters, Illustrators, Traditional or Digital Sculptors, that are looking for an easy solution to observe and study, the human figure” – Brian Wade

The team at Ten24 Media will be adding new scanned content packs in the coming weeks, as well as drawing from their huge source of models from www.3dscanstore.com. 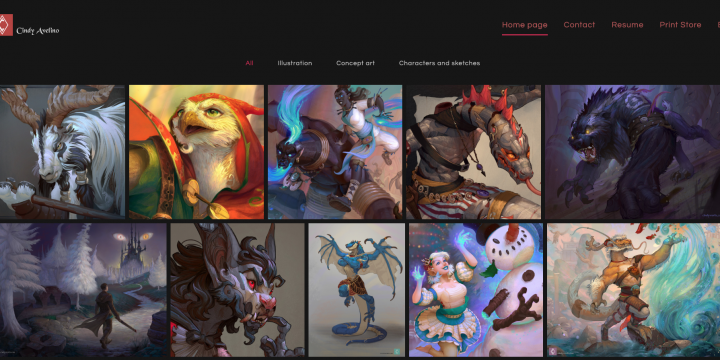 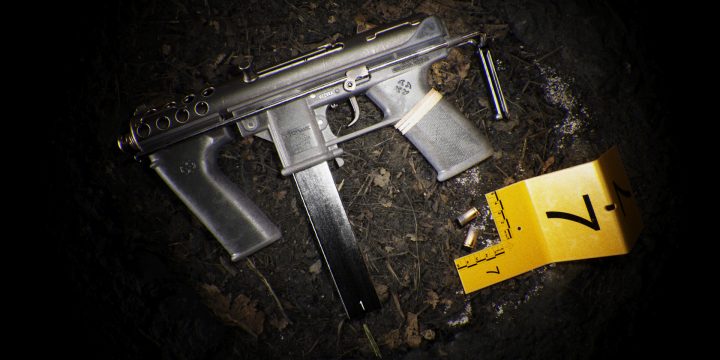 Quality vs Quantity in Storytelling with Javier Benitez 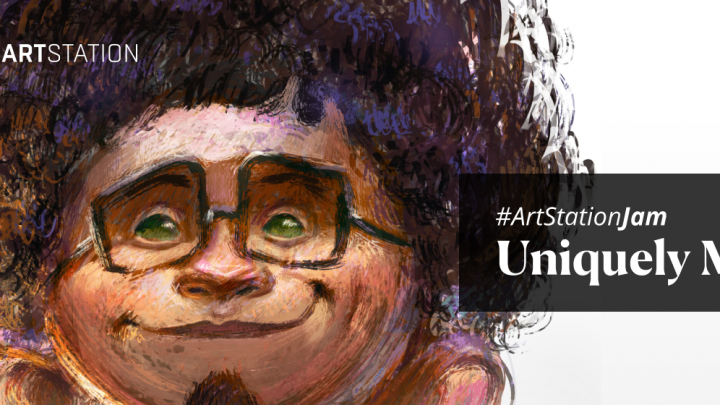