The key features of Marvelous Designer 6 include:

Add Buttons and Button Holes as desired on any location of the 3D Garment.

De-wrinkle and even out smaller areas of 3D Garments, just like you would with a garment steamer.

Speed up or slow down the frames in the motion to warp the global time in the scene.

Maintain the folds and wrinkles of any Pattern piece even with Simulation activated.

Extend the Pattern outline while maintaining its original shape. 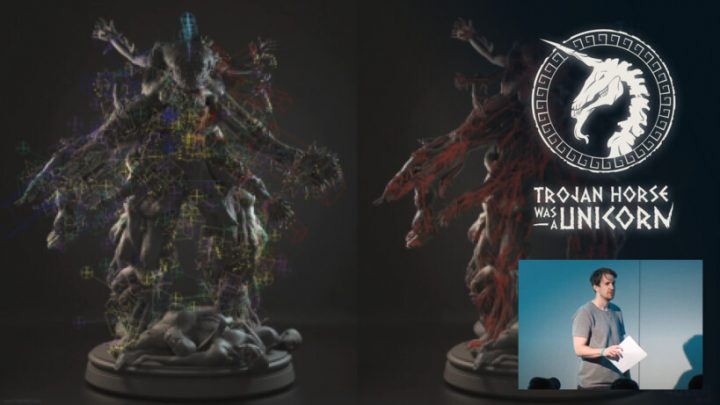 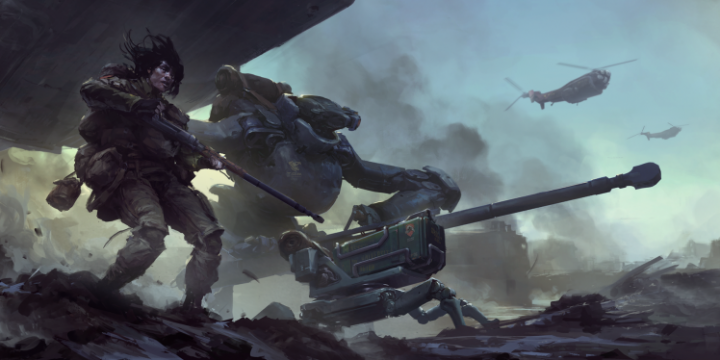 Crafting Your Portfolio: Advice from the Weta Workshop School at Massey University